in Arena of Valor 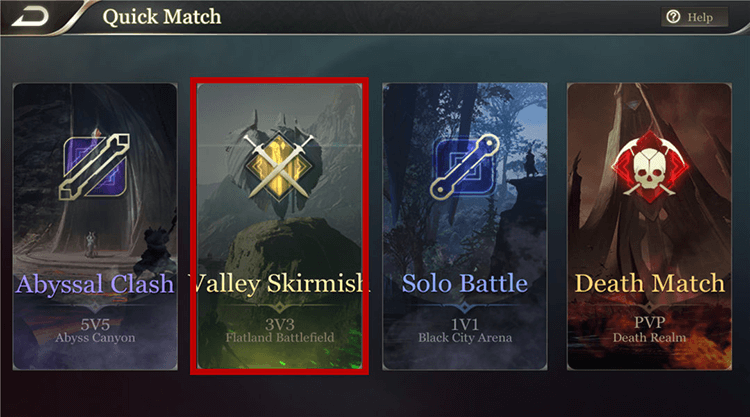 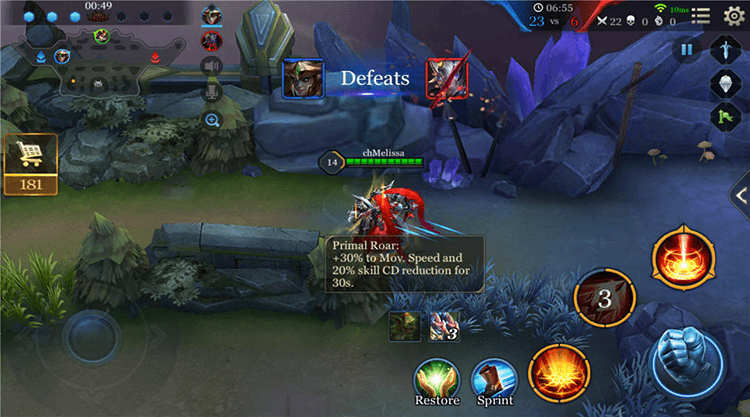 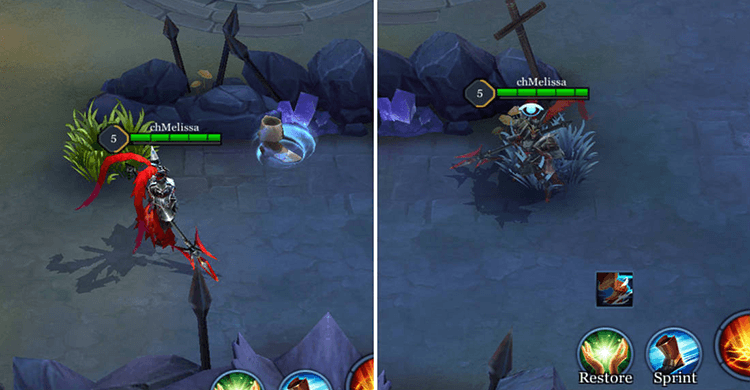 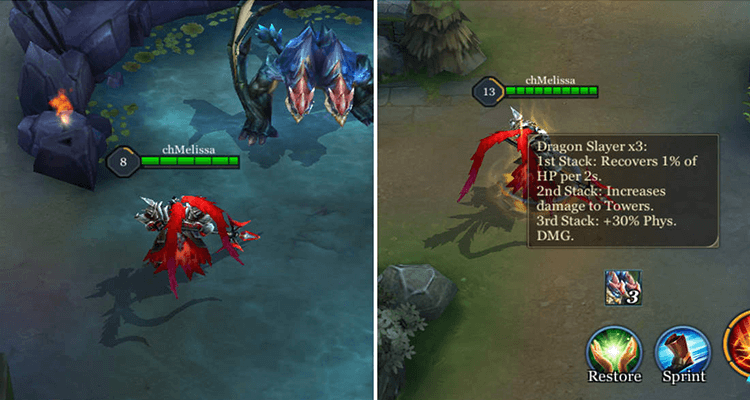 In Arena of Valor, 5v5 is an important mode within the Battle Modes. You must first become familiar with its map if you want to succeed. What is most important in 5v5 matchups Let's take a look.

Arena of Valor: How to Quickly Become a Great Master

When you first arrive on the battlefield, do you feel unfamiliar with everything? Want to go through the ranks and become a Master? The answers to all these questions can be found in the Training Camp.