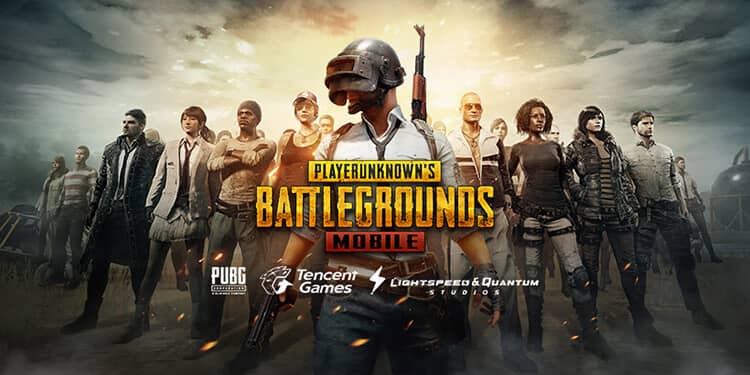 Season 1 of Royale Pass starts in mid-June. It will be available for purchase for all players.

Complete daily and weekly missions to earn points and increase your rank. Complete a certain number of missions every week for additional crates.

Reach a new Royale Pass rank to unlock its rewards. Players with a busy schedule have the option to purchase ranks directly to unlock rewards.

An elite version of the Royale Pass is also available. Purchasing the Elite Royale Pass unlocks elite missions to earn more points and collect additional rewards for each rank.

First person perspective has its own tier system.

Added weapon finishes to the game.

New finishes can be obtained in the game and applied to your weapons.

Added airplane finishes to the game.

The player with the highest Royale Pass rank in a match can change the plane’s finish before parachuting.

Added an Armory where you can view all the weapons in the game, and add attachments to see how effective they are.

Pistols now get their own slot on the match UI and in the backpack.

Added a tier protection system to protect players from being demoted.

Added simple emotes so players can interact with one another. More emotes are available via the Royale Pass.

Players can now link to one additional social network, for a total of 2.

Added room cards, which can be used to start rooms. They are available via Royale Pass.

Items can be gifted to friends.

Added a character customization page, accessible from the profile screen.

Added different sound effects for the winner and runner-up at the end of the match.

Added a reminder tone for the last 5 seconds before boarding.

Added a Shop for trading Silver Fragments for Outfits.

Added background noises for some zones, such as the sound of waves crashing when you’re near the shore. 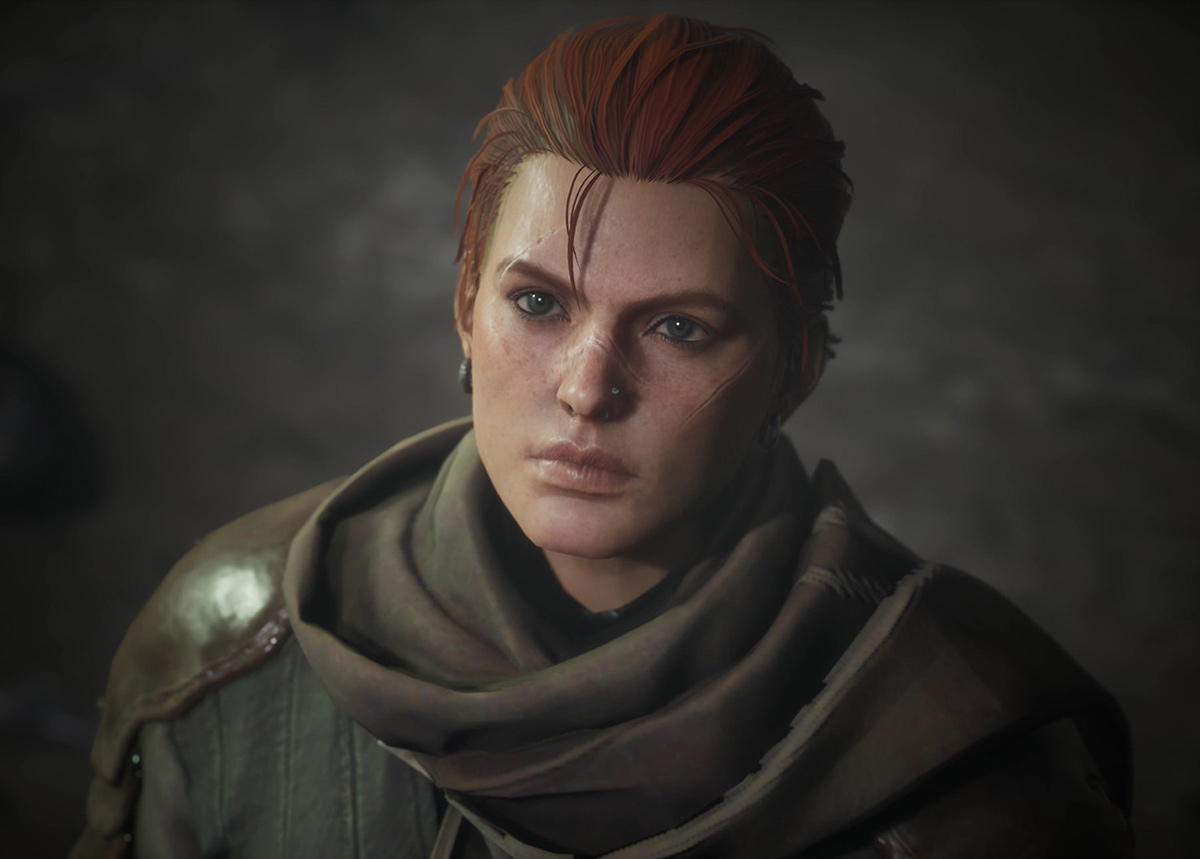 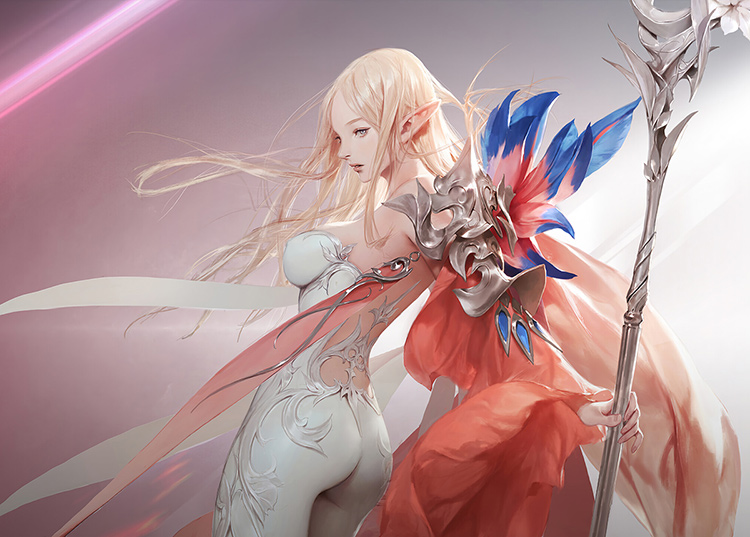 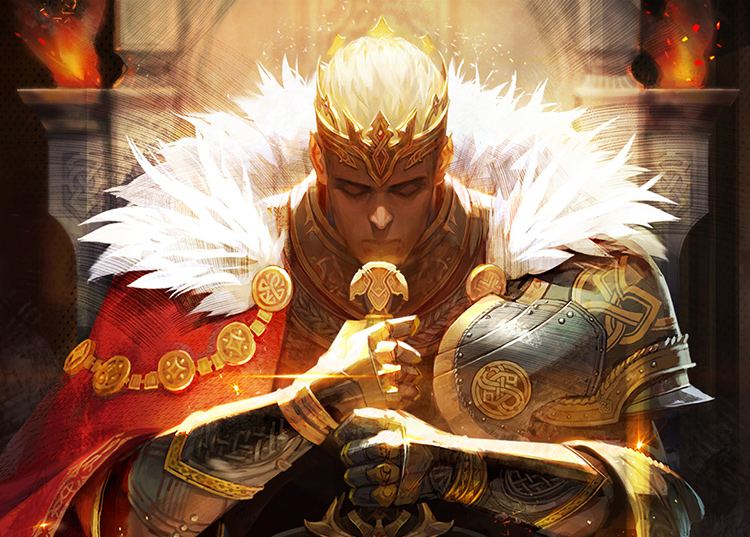