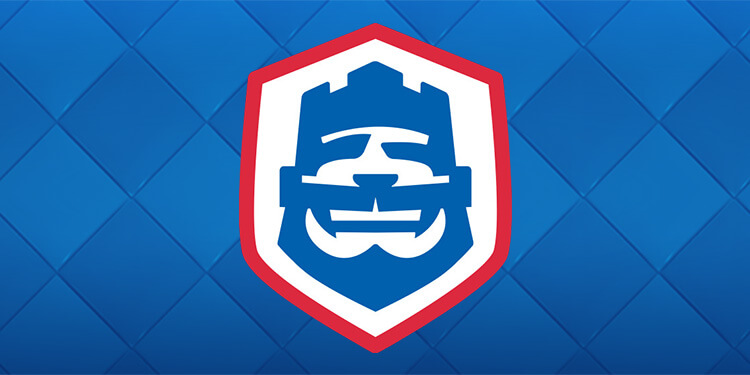 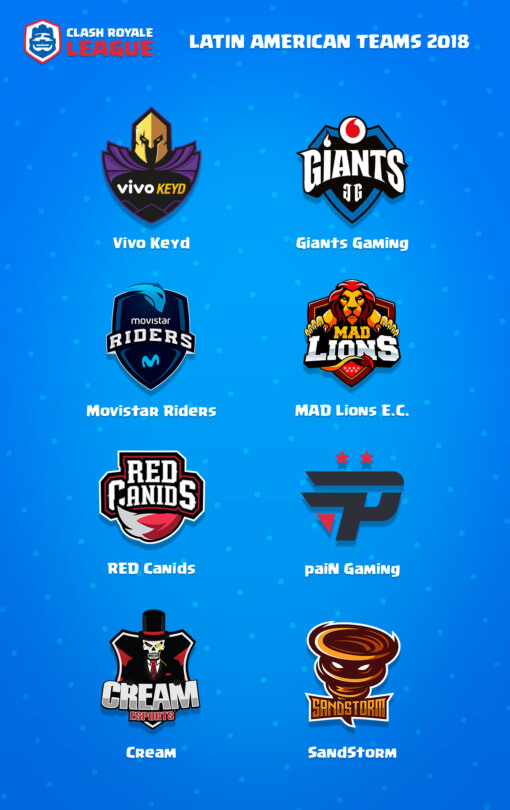 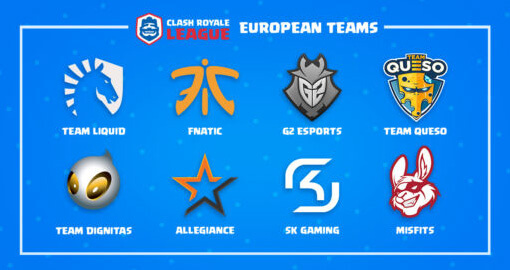 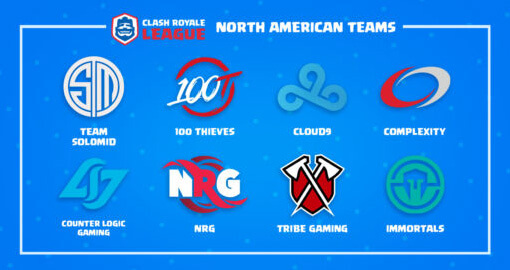 Clash Royale League Asia, the arena where 12 teams representing Japan, Korea, and other Asian countries and regions (excluding Mainland China), has started in late April. The top performing teams will advance to the World Finals in the winter of 2018. You can learn more about Clash Royale League Asia on the crl-asia.com and YouTube channel. 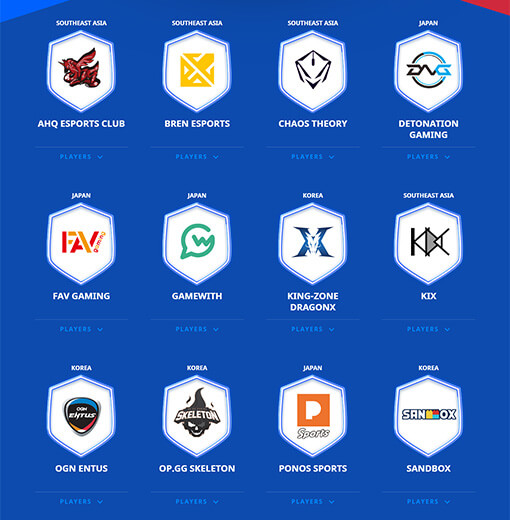