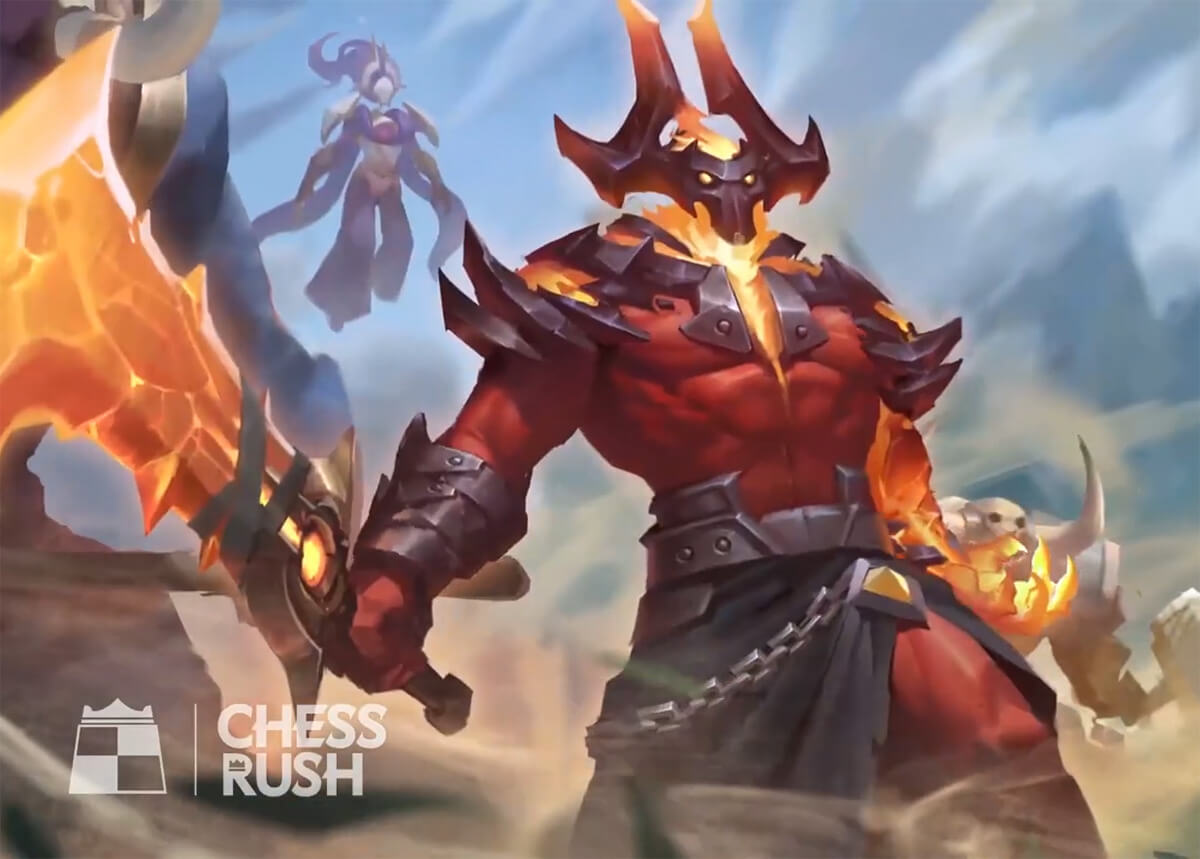 Give Punishers a try with this safe composition that requires mostly early and mid games heroes! This guide is by Hathlen Delwynn!

6 Sorcerers: Increase Ability Power by 80 for all Sorcerers.

6 Humans: Restores 7 mana per second. All Humans have a 50% chance to reset ability cooldown and restore 100 mana after casting an ability.

Put the Defensive Armor on your Punishers to keep them alive as long as possible.

Give the Critical Greatsword and the Spellbane Staff to Flamecaller, so that the fireballs will do more damage.

Until level 8, it’s important to not reroll, all heroes are easy to find anyway. Get the interest and capitalize on your winning streak. When you start losing some rounds, reroll to find 2-3 good pieces, but don’t go under 20 crystals. Accumulate money for late game.

Humans and Sorcerers together is a really powerful. Humans will increase mana regen and allow a 50% chance to cast a spell 2 times.

The Devourer is one of the top punishers. With the Punisher combo, he has 45% chance to have his normal attacks to strike 2 times. He is perfect to speed up the destruction of the enemy lines in long rounds.

Lancelot is also good, his shield ability is a form of healing. He can replace a Witch Doctor and add more damage to your composition.

Void Destruction has the ability to insta-kill any enemy hero with a lower level. He should be a first choice in your build.