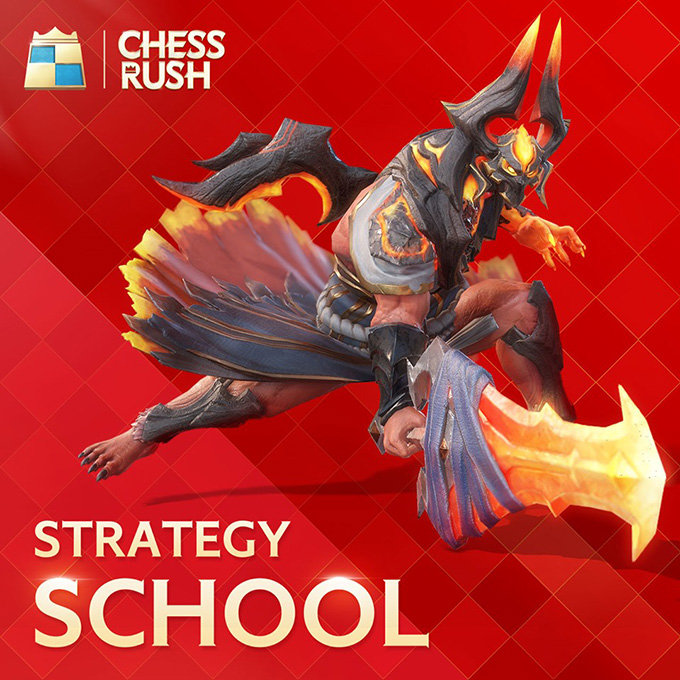 Give Punishers a try with this safe composition that requires mostly early and mid games heroes! This guide is by Hathlen Delwynn!

In this guide, we're going to provide a few tips and tricks to help you get started with the latest Auto Chess-like by Tencent.

Tencent Games has now implemented a new patch to Chess Rush and they also made some adjustments to the game in order to balance some lineups and heroes.