ESL One Genting 2018 will be held January 23-28 at the Arena of Stars in Genting’s Highlands Resort with a $400,000 prize pool, and 400 qualifying points counting towards the The International 2018 direct invites up for grabs. 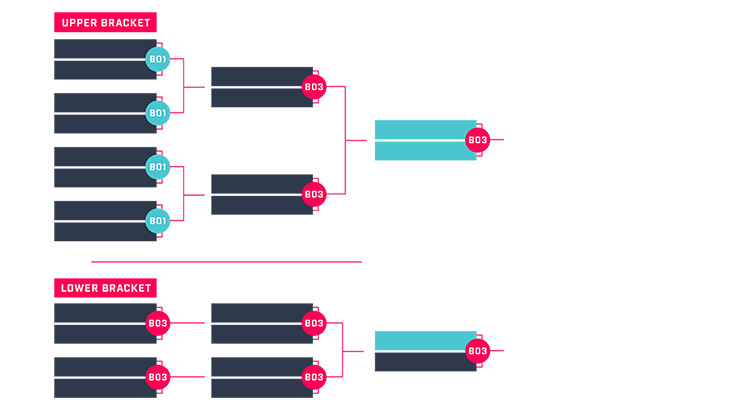 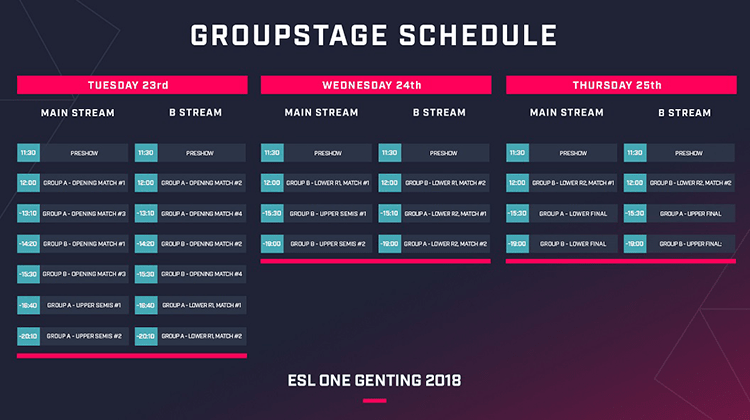 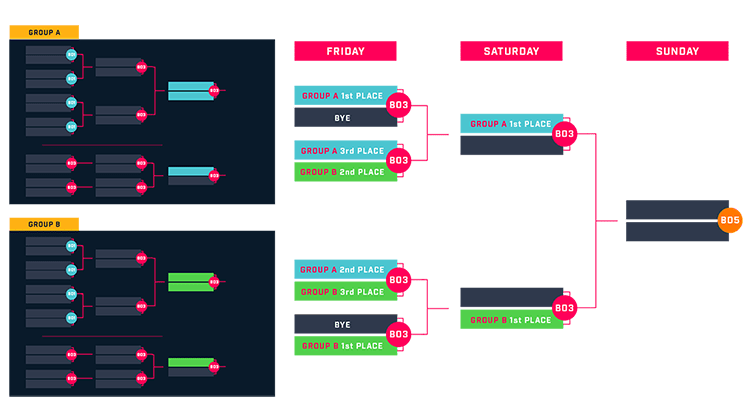 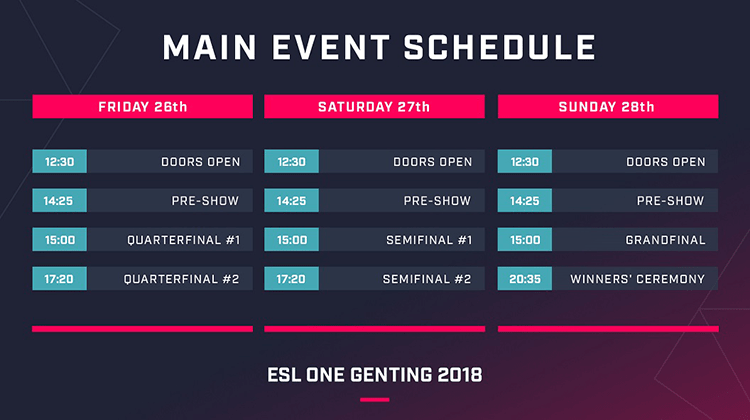 Detailed match results for the the MDL Changsha Major, a Dota 2 Major tournament organized by Mars Media in Changsha, China.

Dota 2 is one of the most populars online games in the world and many cosplayers created beautiful cosplays about heroes in this game. Today, I will present you a series of gorgeous Dota 2 cosplays by Russian cosplayers from Dota 2 RubHub. Let's enjoy!