How to revive dead merchant NPCs in Elden Ring?

You can use Celestial Dew to carry out an Absolution at the Church of Vows, reversing all antagonizations and resurrecting all dead merchant NPCs. 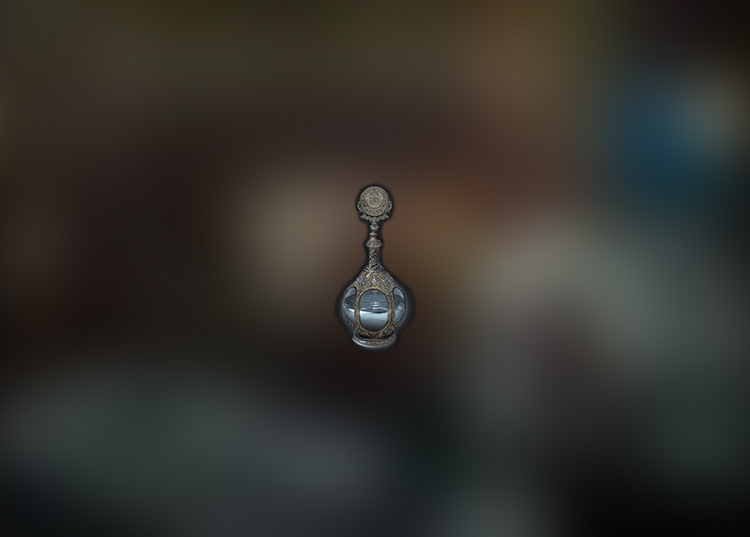 Where to find Celestial Dew in Elden Ring?

Can be purchased from the Nomadic Merchant in Ainsel River for 7,500 Runes.

Found on corpse hanging off a ledge overlooking the Uhl Palace Ruins.

Found on a corpse in the corner at the very bottom of a ruin in Nokron, Eternal City.

Found on a corpse by the side of the road in Night’s Sacred Ground.

Found on a corpse sitting under some ruins in Nokstella, Eternal City.

Sold by Pidia, Carian Servant at Caria Manor. On a balcony above the Manor Lower Level bonfire. Only accessible by dropping down the cliffs from the southwestern side of the Three Sisters sub-area. 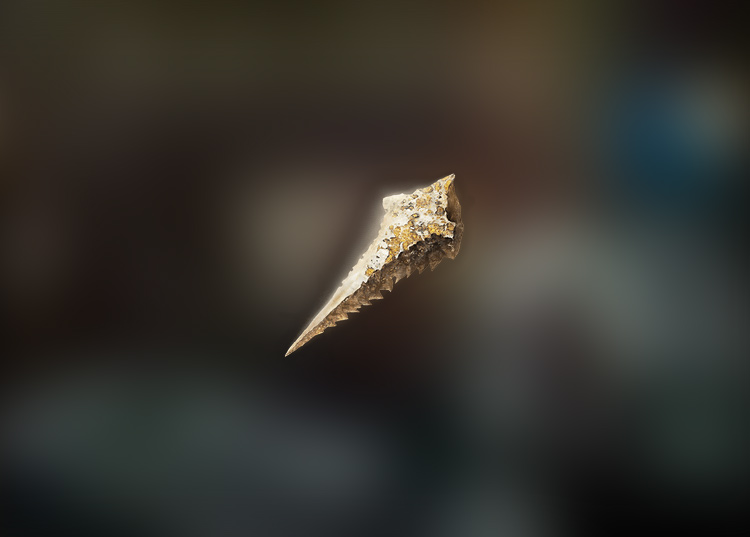 Where to find Ancient Dragon Smithing Stone in Elden Ring?

Ancient Dragon Smithing Stone is an upgrade material in Elden Ring that can strengthen armaments to +25. 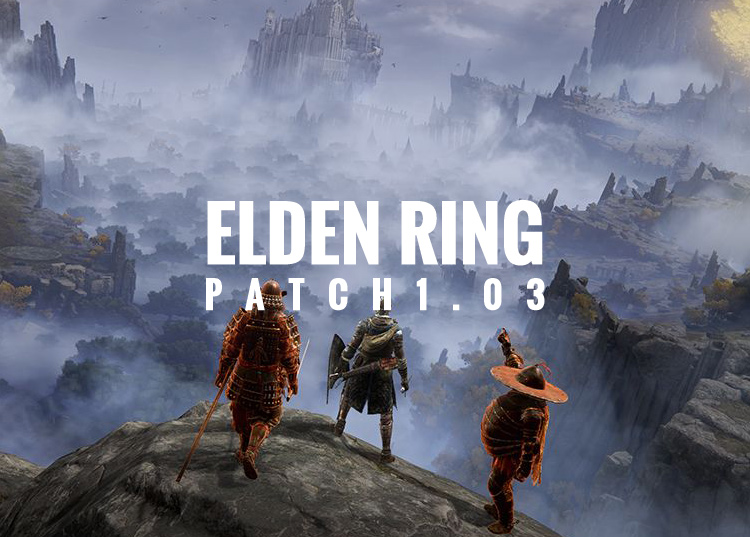 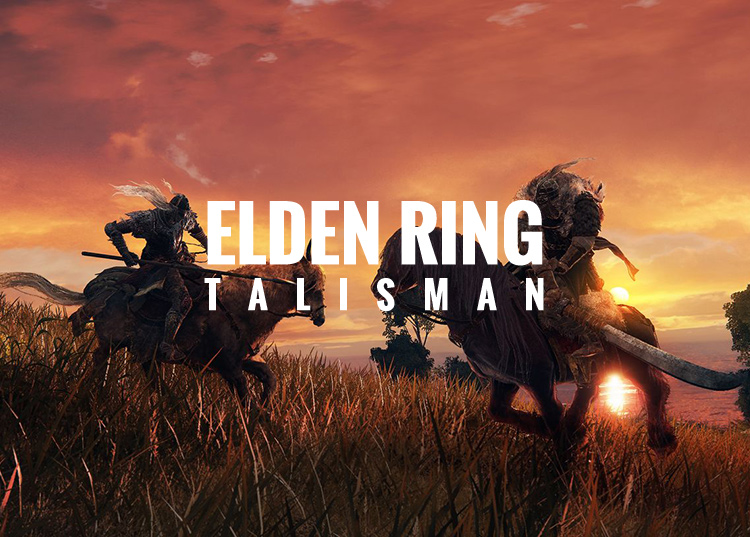 Here's all the information you need to know about talisman in the Elden Ring, includes as follows: name, effect, weight and location can be found. 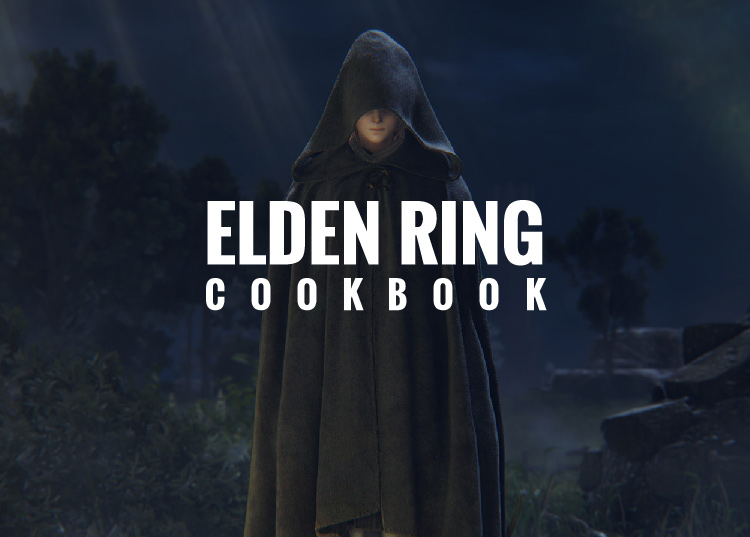 Here's all the information you need to know about cookbook in the Elden Ring game, includes as follows: name, knowledge to craft and location.