What you need to know about the lastest Epic Games games news, events, promotions, and more on HTH Gaming. 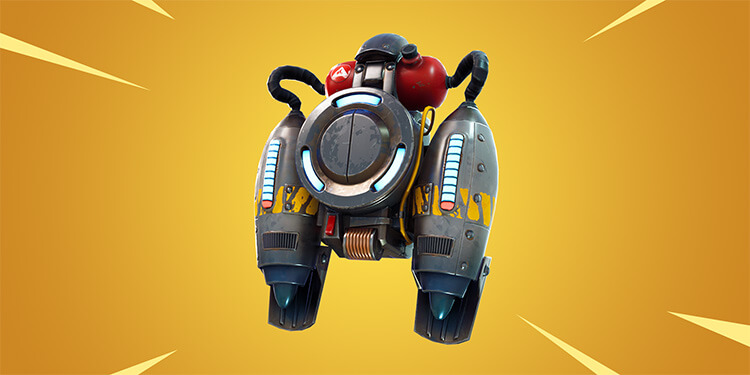 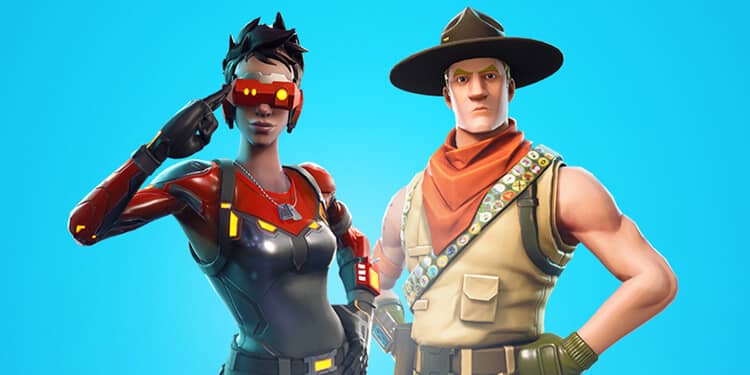 Epic Games, the Fortnite developer, has announced Fortnite is coming to Android and they are targeting to release in this summer. They also announced they are working to make the experience better, including a number of quality of life and performance improvements. 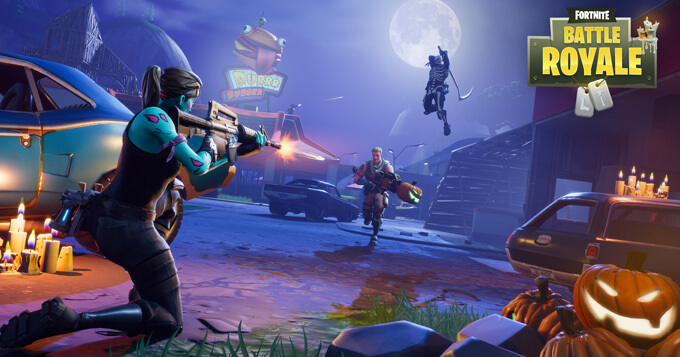 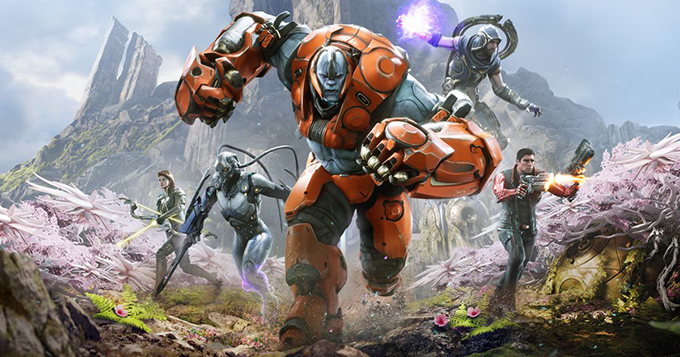 They will continue operating Paragon servers until April 26, 2018. As the player population continues to decrease, matchmaking times and quality will further degrade.