Fortnite is getting its very own physical, retail edition thanks to a partnership between developer Epic Games and Warner Bros. Interactive. The bundle will be available on Switch and other consoles later this year.

Called Fortnite: Deep Freeze Bundle, this new retail edition will include the standard, free-to-play Fortnite Battle Royale game, as well as premium content including the Frostbite Outfit, Cold Front Glider, Chill-Axe Pickaxe, Freezing Point Back Bling, and 1,000 V-Bucks which can be used to purchase in-game items. 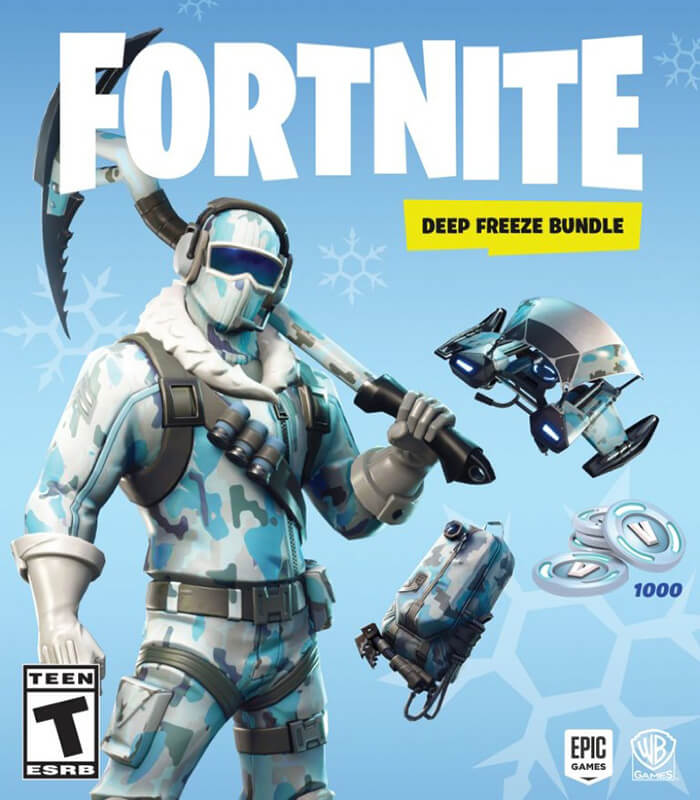 The game itself will naturally be the very same game available for free directly from the eShop, with the cost covering the extra items that are supplied alongside the game. This new bundle isn’t exclusive to retail stores, however, as players will also be able to purchase and download the content digitally from the eShop or Nintendo’s websites.

The bundle launches for Switch, Xbox One, and PS4 on 16th November and will be available for £24.99 / $29.99, securing the extra shelf space and visibility in stores that it (definitely doesn’t) need.

Fortnite on Android: Here are the compatible phones

Fortnite Beta on Android has been launched since August but the beta was initially running on a select number of Samsung Galaxy devices, with other Android phones to follow shortly after.