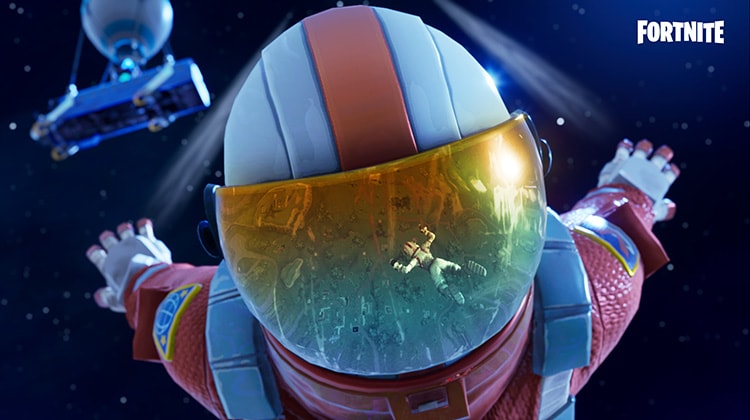 New to the Battle Pass? It’s a way to get exclusive loot by playing Fortnite. Then earn or buy tiers to unlock even more rewards!

When you buy the Season 3 Battle Pass, you’ll instantly unlock a batch of great in-game rewards including the new Mission Specialist Outfit! As you play during the season, you unlock a series of reward tiers. The more you play, the more you unlock.

So, what’s different about the Season 3 Battle Pass? There are now 30 more tiers in Season 3 (100 total), and with more tiers comes more loot.

Even though we added 30 tiers, you’ll still be able to complete the Season 3 Battle Pass in the same amount of time as the Season 2 Battle Pass (typically 75-150 hours). Don’t have the time? You can always purchase tiers for 150 V-Bucks each.

Includes access to the Battle Pass and instantly unlocks your next 25 tiers, all at a 40% discount.

Play at your own pace!

No, but you keep all of the rewards you’ve earned from the Season 2 Battle Pass!

How do I buy the Battle Pass?

– Navigate to the Battle Pass Tab

What if I buy the Battle Pass late in the season?

You will receive all of the rewards up to your current level, retroactively!

I want to get everything right away. Since there are more levels in Season 3, isn’t it going to cost more to buy my way to the end?

Yes, it does. For the first 70 tiers you’ll receive 70 items, just like last season. The added 30 tiers in Season 3 offer more loot than before. We have designed the boosts and challenges so you can complete the 100 tiers of the Season 3 in the same time that it took you to complete the 70 tiers of Season 2.