Set in Dystopia 2025, where the warring factions, the North Atlantic Forces (NAF) and the Energy Development Enterprise Network (EDEN) are engaged in futuristic warfare in the final battle for supremacy over the last natural resources on earth.

Playing Ironsight, you are the first weapon in the Ironsight arsenal who uses judgment, premonition, and intuition to navigate the combat zones of Dystopia. Armed with the most innovative and technologically advanced weaponry and drone systems you’re prepared for the final futuristic mission.

IronEngine: Enjoy the advanced technology from Wiple Games custom-built engine. Stunning graphics and breath-taking visual effects which will immerse you in the battlefield. Fast-paced action and classic shooter control are what you can expect in Ironsight.

Drone Operation: Select from a wide range of technologically advanced drones to turn the tides of the match and secure victory. Whether you prefer to aggressively rush for the other team or strategically take advantage of your surroundings, there is a drone for you.

Personalised Weapon-Arsenal: Choose your own game style and customize your weapons as you want. More than 100 weapons and accessories are awaiting you to unlock them. From sights to barrels and a selection of tactical equipment and sub weapon, play Ironsight YOUR way.

A variety of game modes: Ironsight comes along with several game modes that will challenge all kinds of shooter players. All-time classics like Team Deathmatch and new PvE-based missions are among the modes you can play in the game. So gear up, get your favorite equipment and team up with your friends to become the next Ironsight legends!

The monopoly of the Middle East resources and the establishment of pro-Western governments of the western powers, which have been influenced by the democratization of the Middle East, have led to strong opposition from China and Russia.

Russia has set up a transnational corporation, the Energy Development Enterprise Network (EDEN), to enter the global competition for resources and hired PMC to protect its facilities from attacks by terrorists.

The Western powers also hire mercenaries of PMC who are professional fighters to defend their home business in the Middle East.

Although it started with a passive stance of hiring PMCs to defend its capital facilities, it caused an increase in the military tensions of Western capital and EDEN in the Middle East. 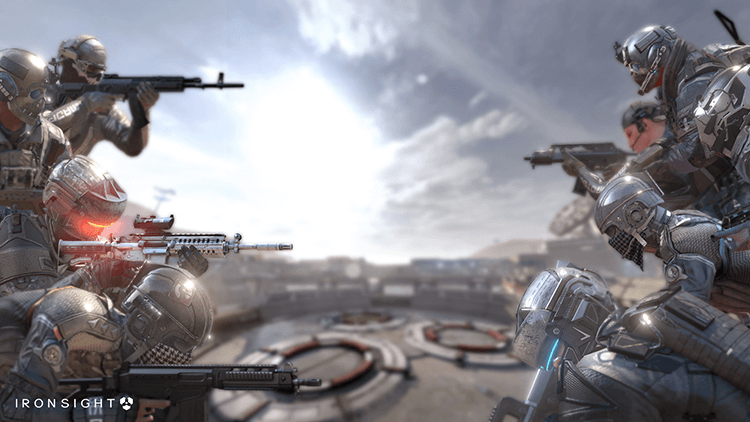 In 2023, when competition for securing resources of Western powers and EDEN was intensifying all over the world, the La Palma island of the Canary Islands in North Africa sinks with the volcanic eruption and mega tsunami occurs.

The Megatsunami caused tremendous damage to the eastern North America and western Europe and caused massive radioactive spills due to the collapse of many nuclear power plants on the Atlantic coast. 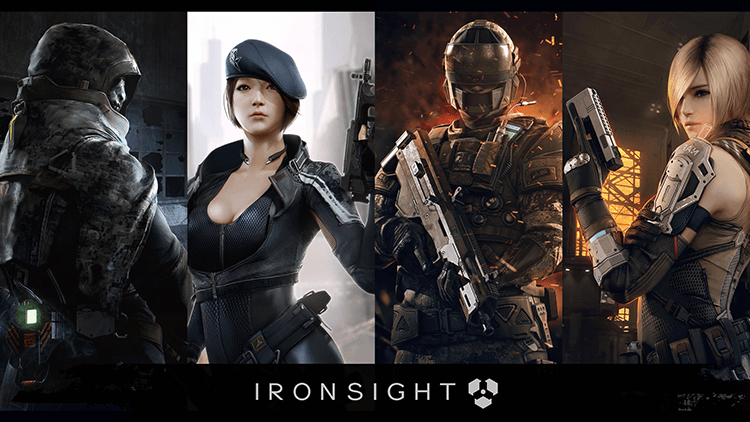 In 2025, the impoverished United States and Western Europe agreed to join forces to restore the state system just before the collapse and establish a federation, NAF (North Atlantic Federation).

With its strong nationalism, NAF has forced to suppress internal complaints and implement various repressive policies for national reconstruction and national revival.

As of 2025, tough battles over the resources between NAF and EDEN have been going on all over the world, and PMCs, who are entrusted with tax collection and resource utilization from both sides, are fighting each other with the use of various combat drones. 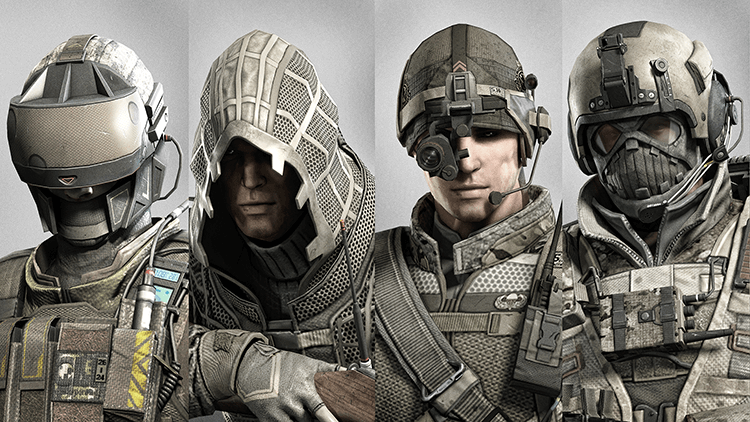 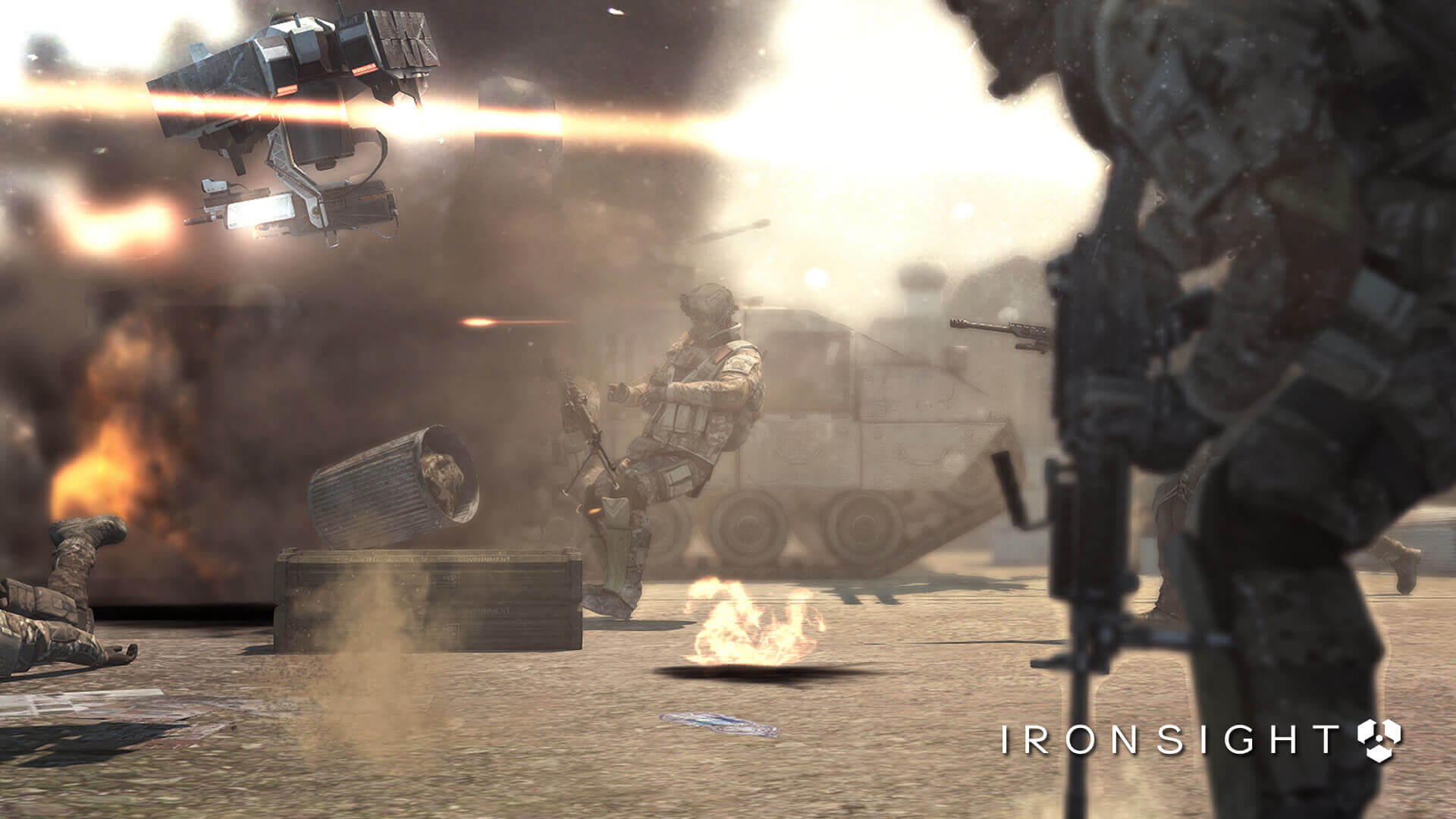 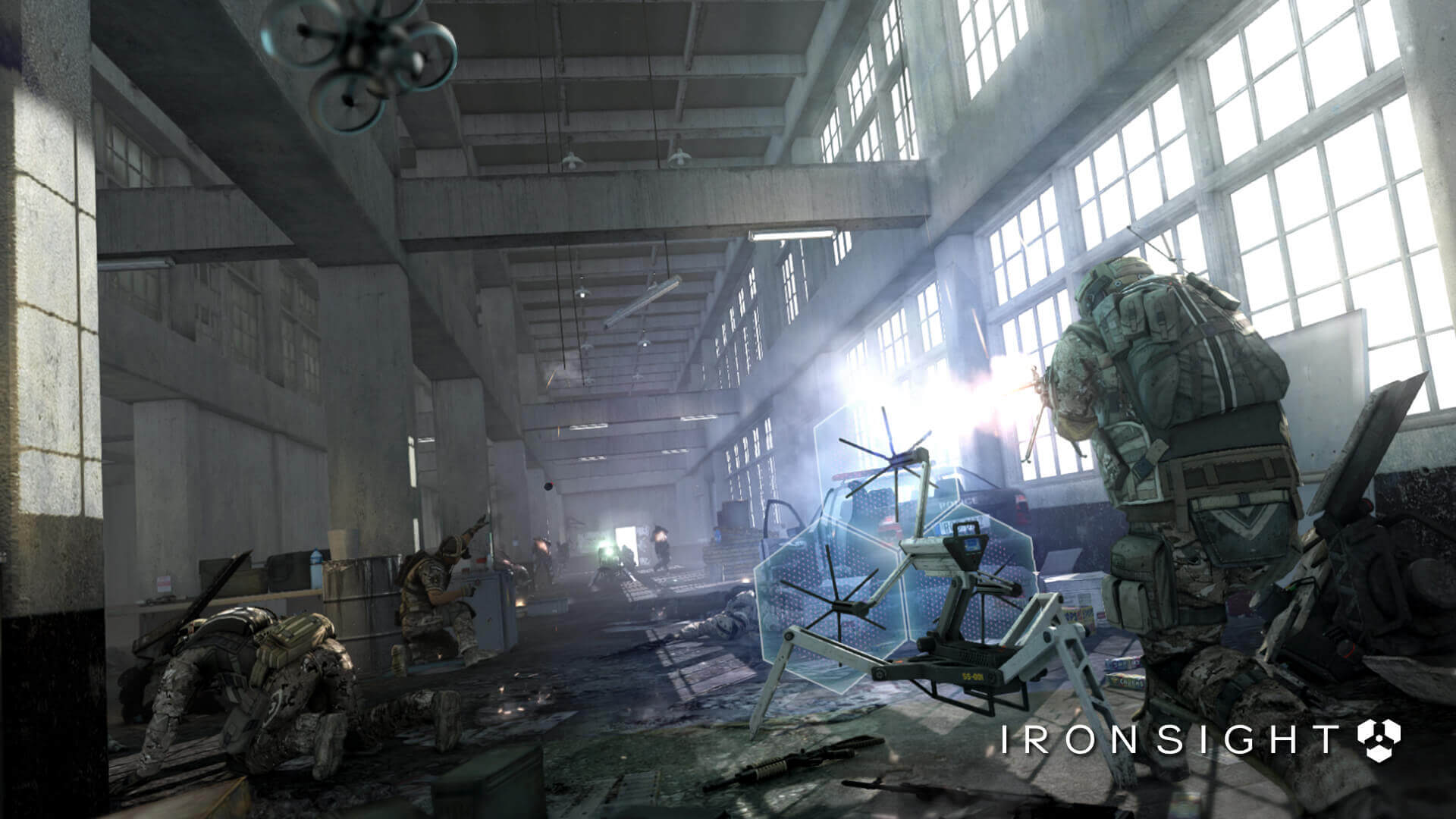 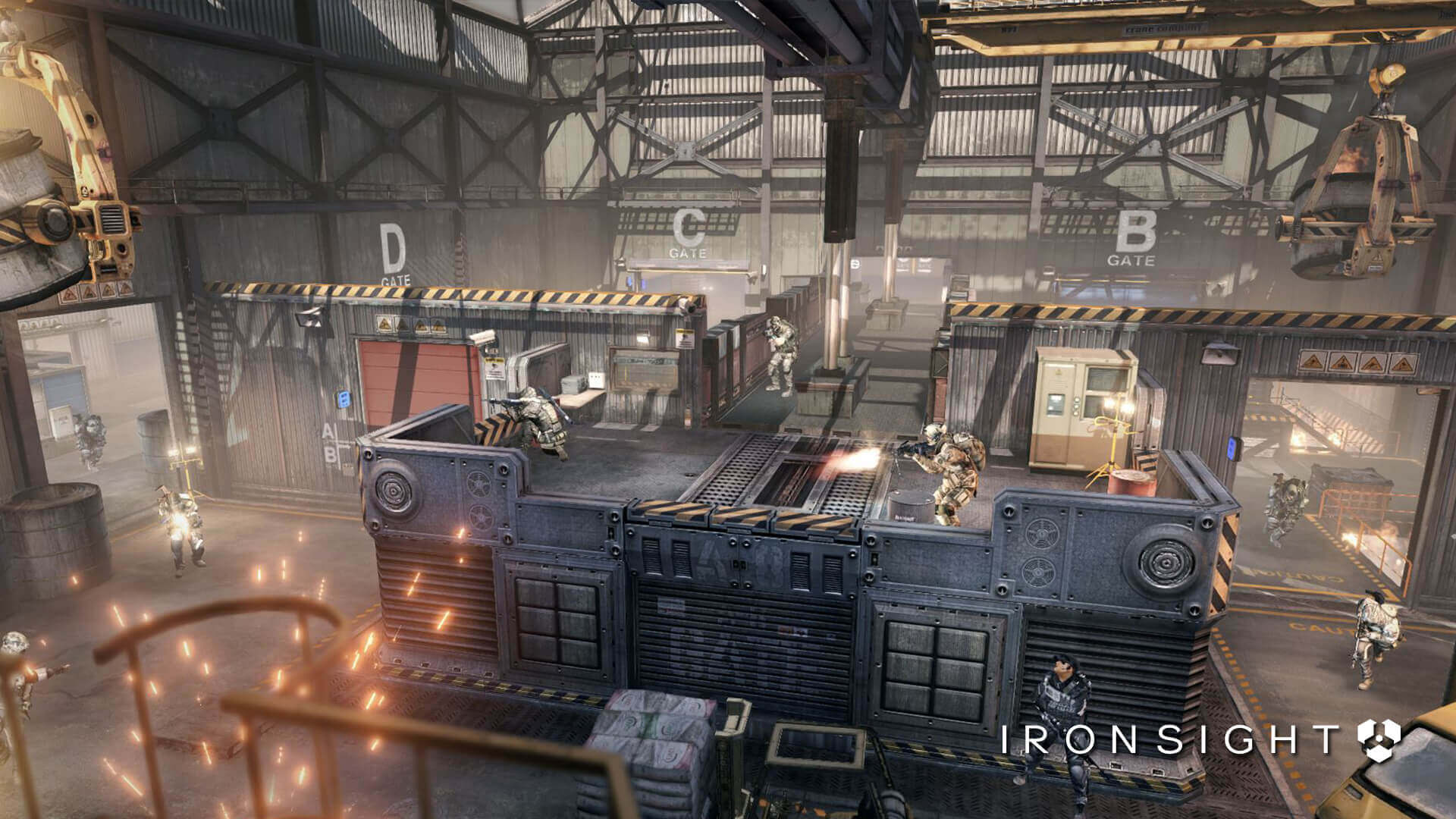 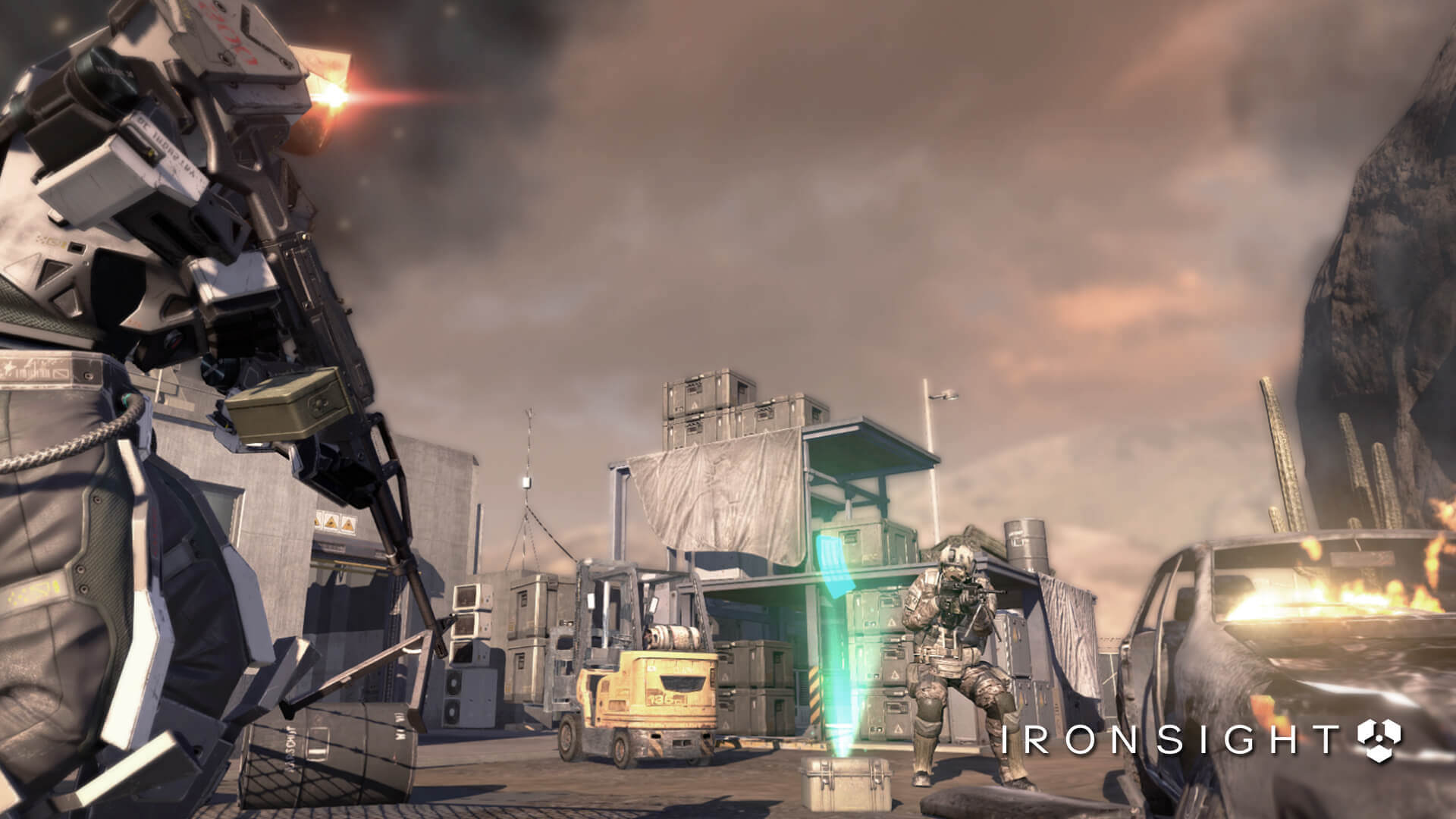 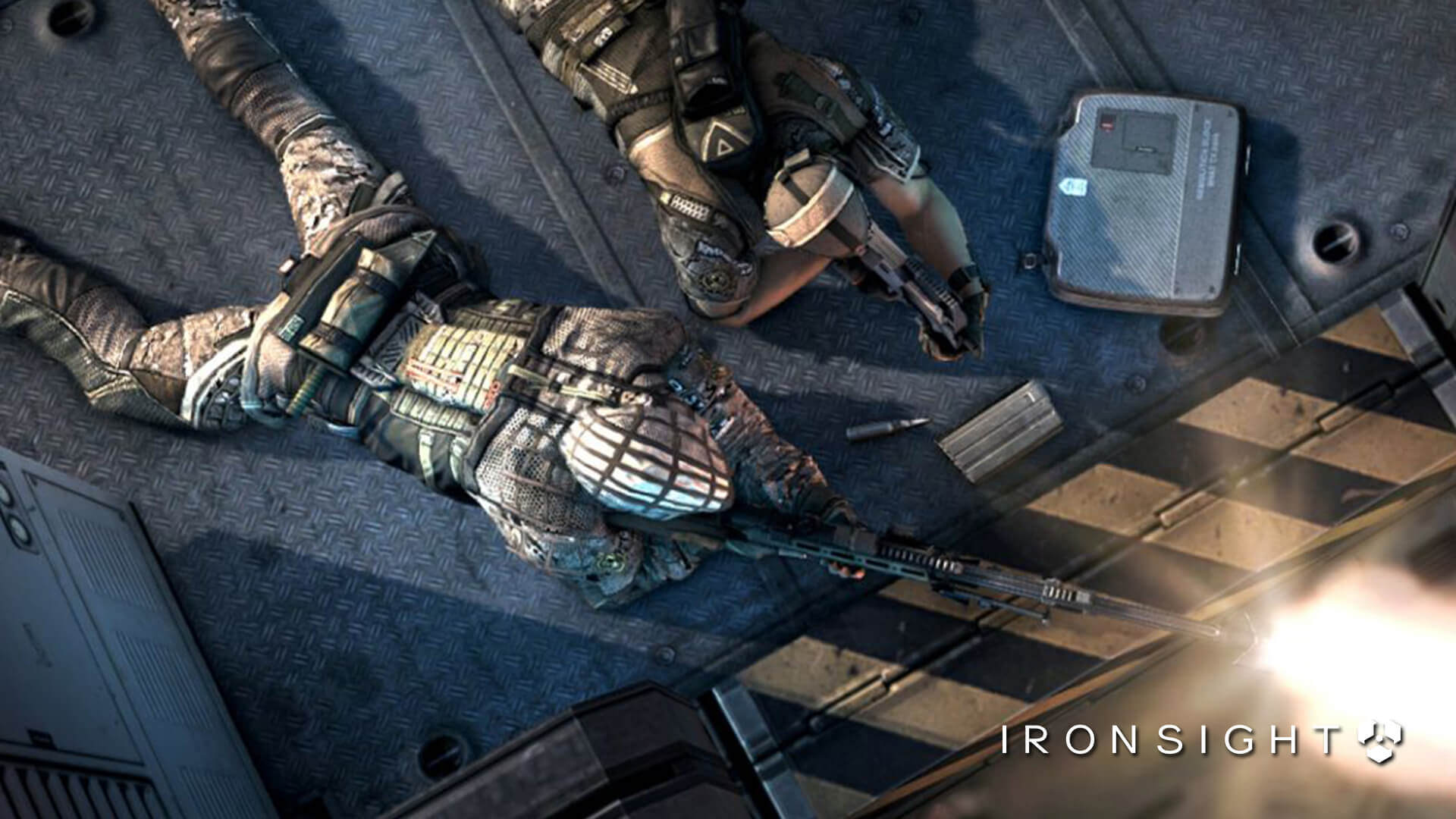 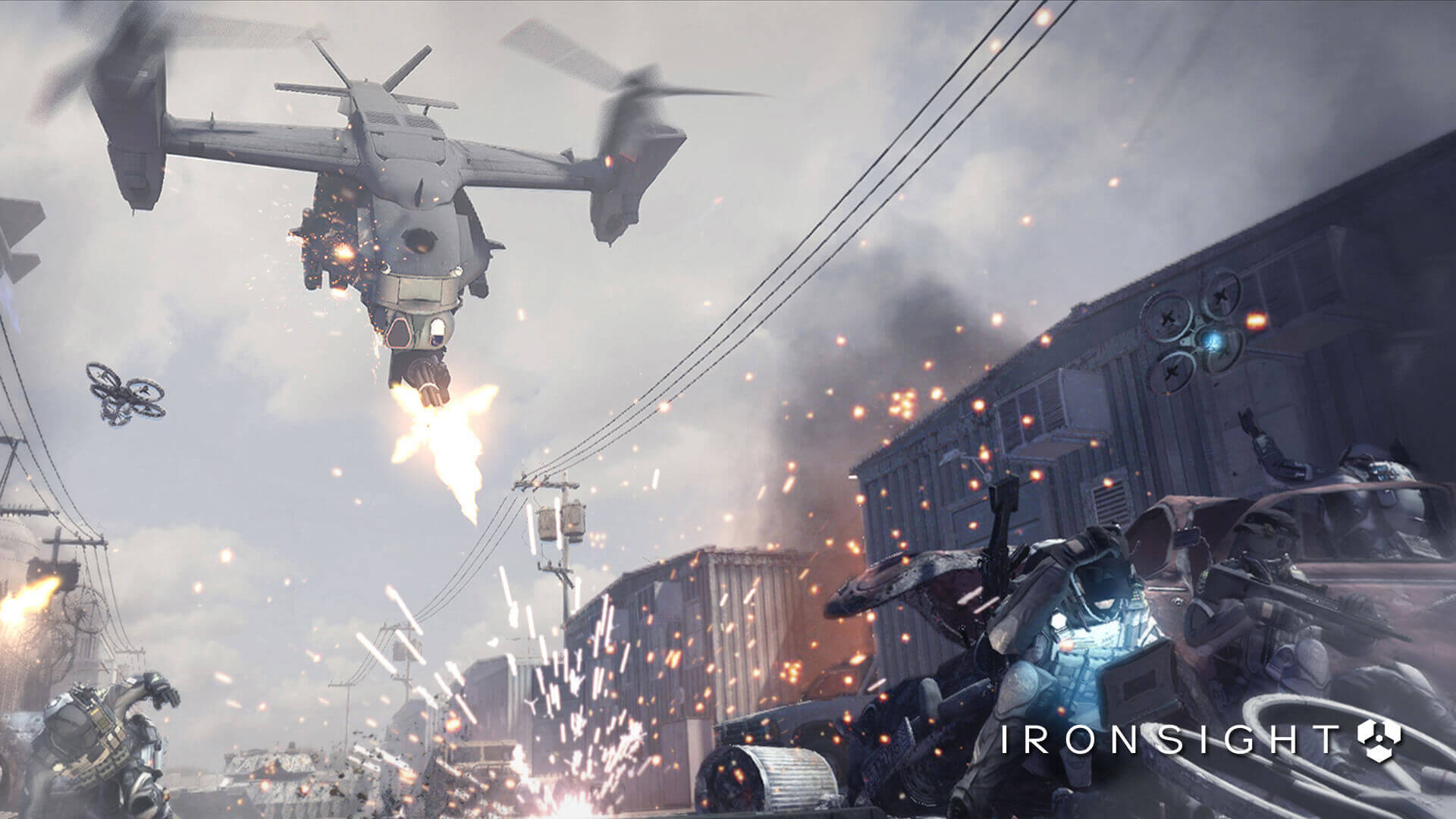 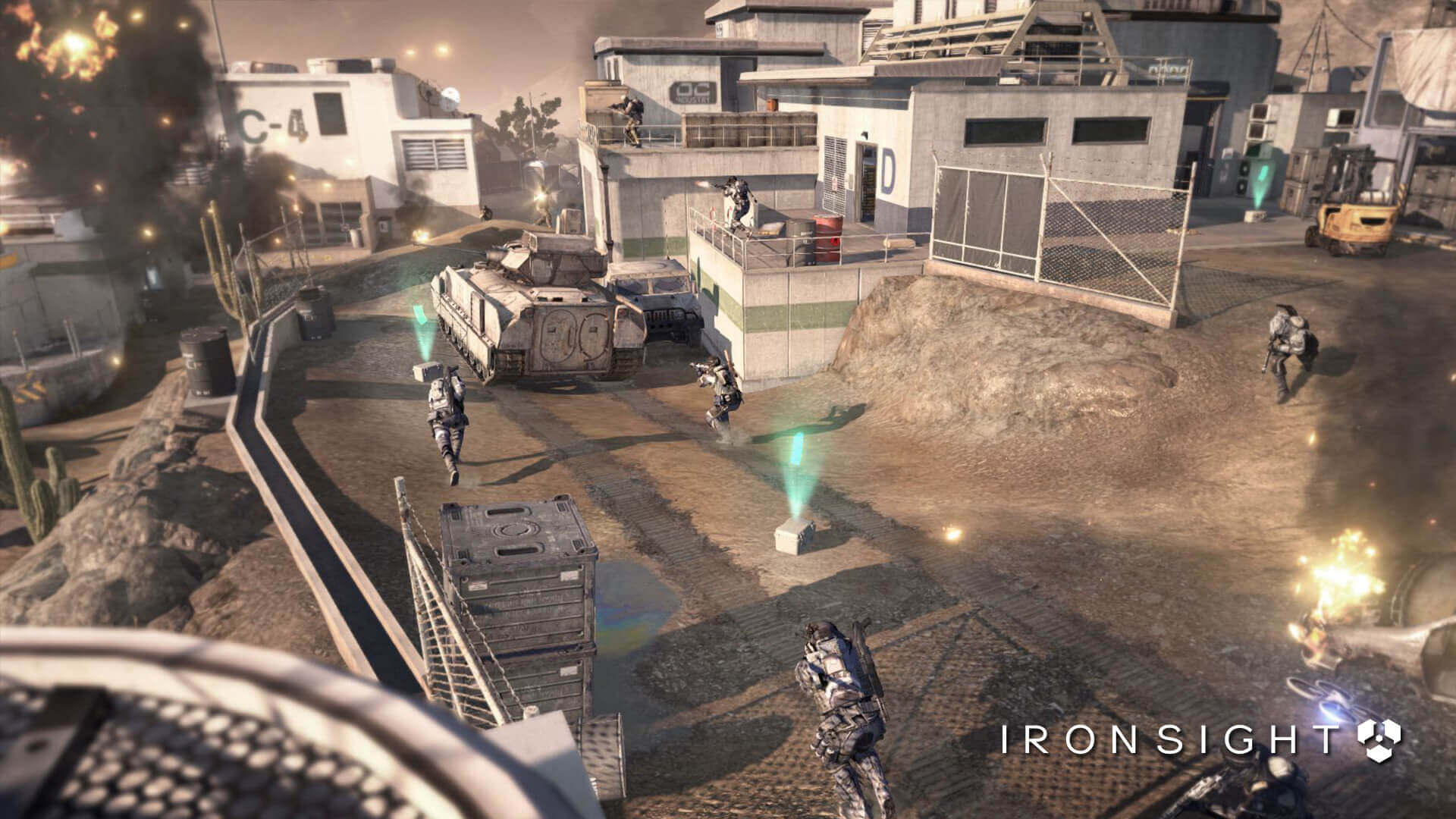 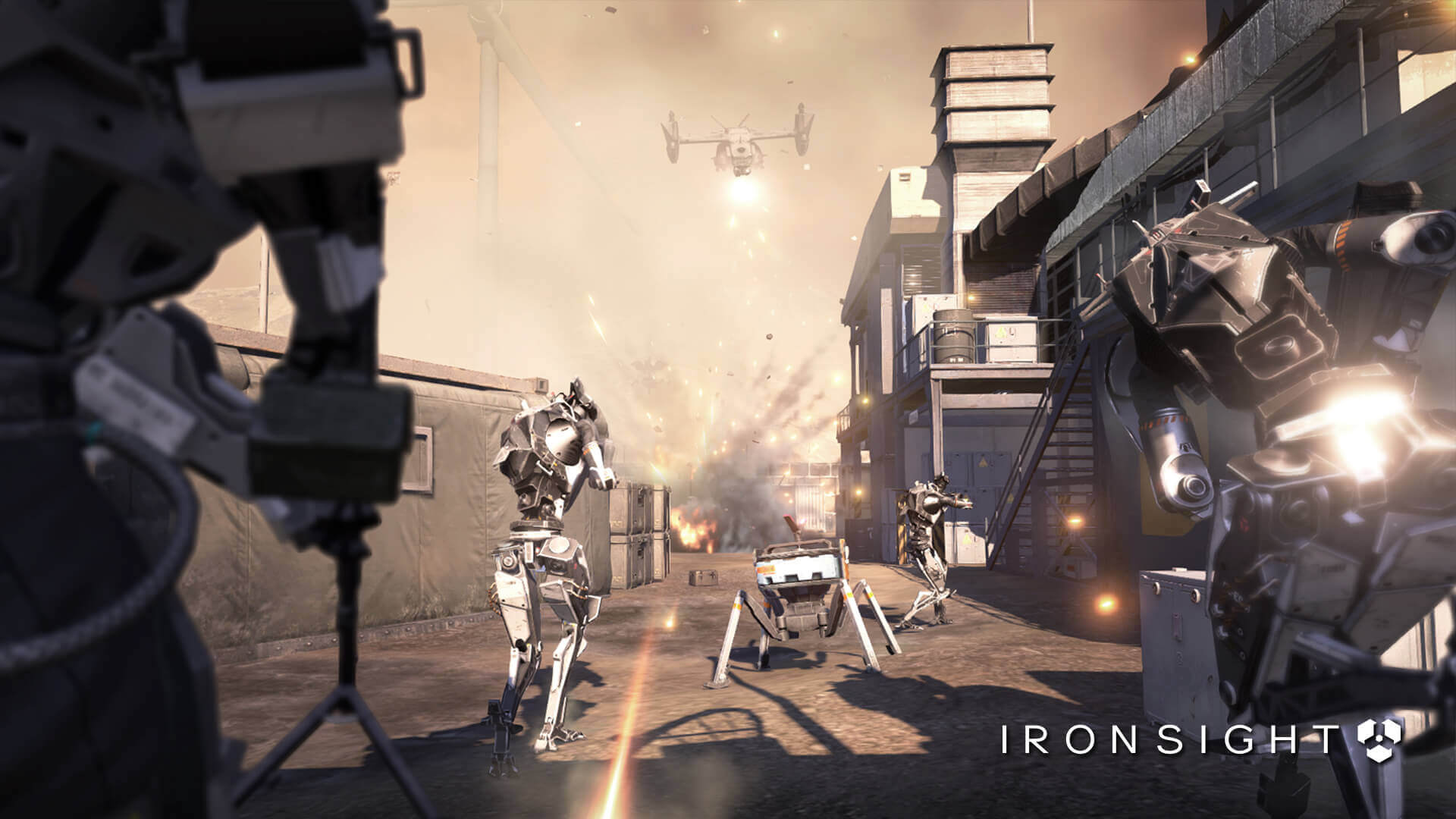 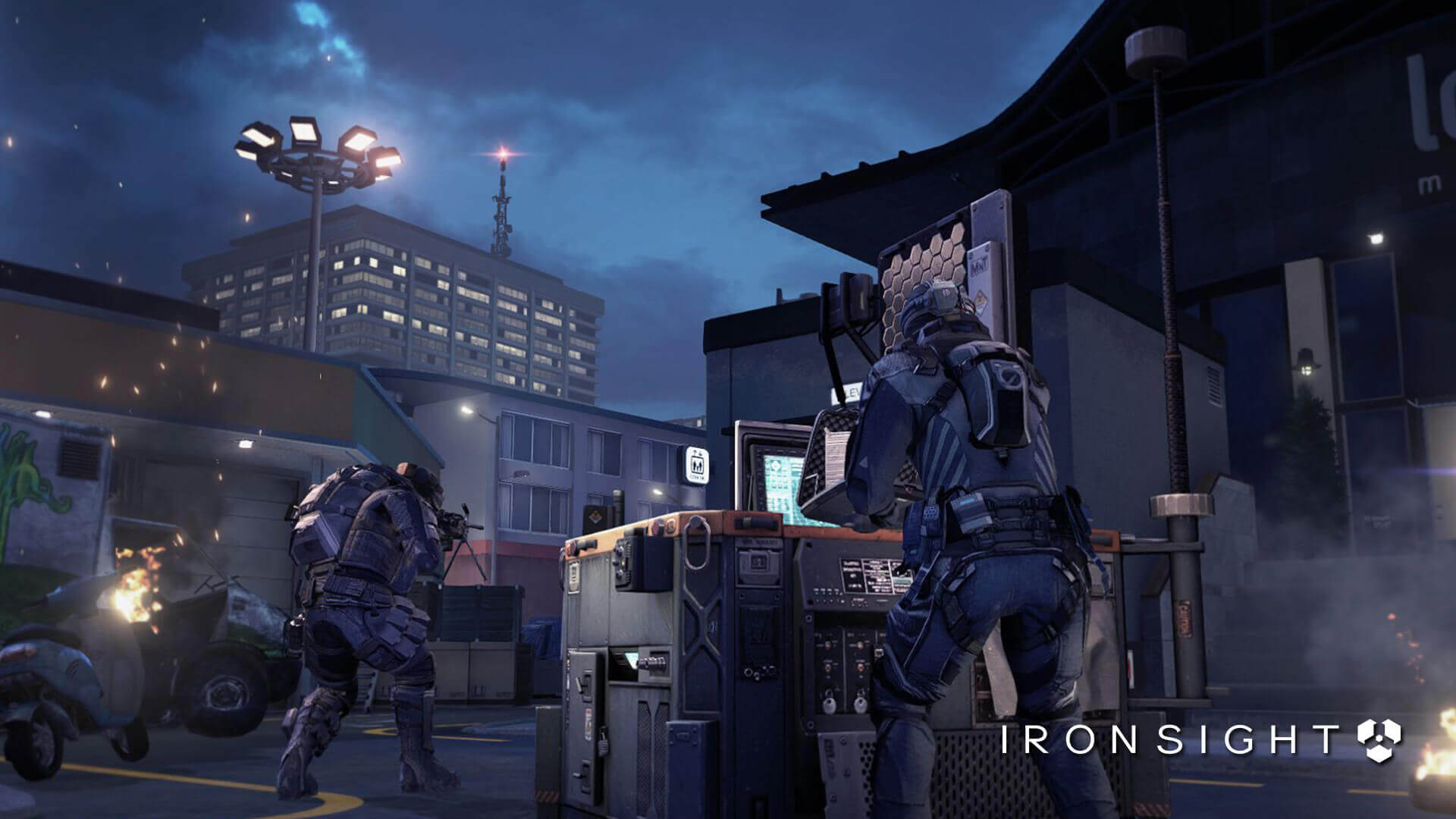 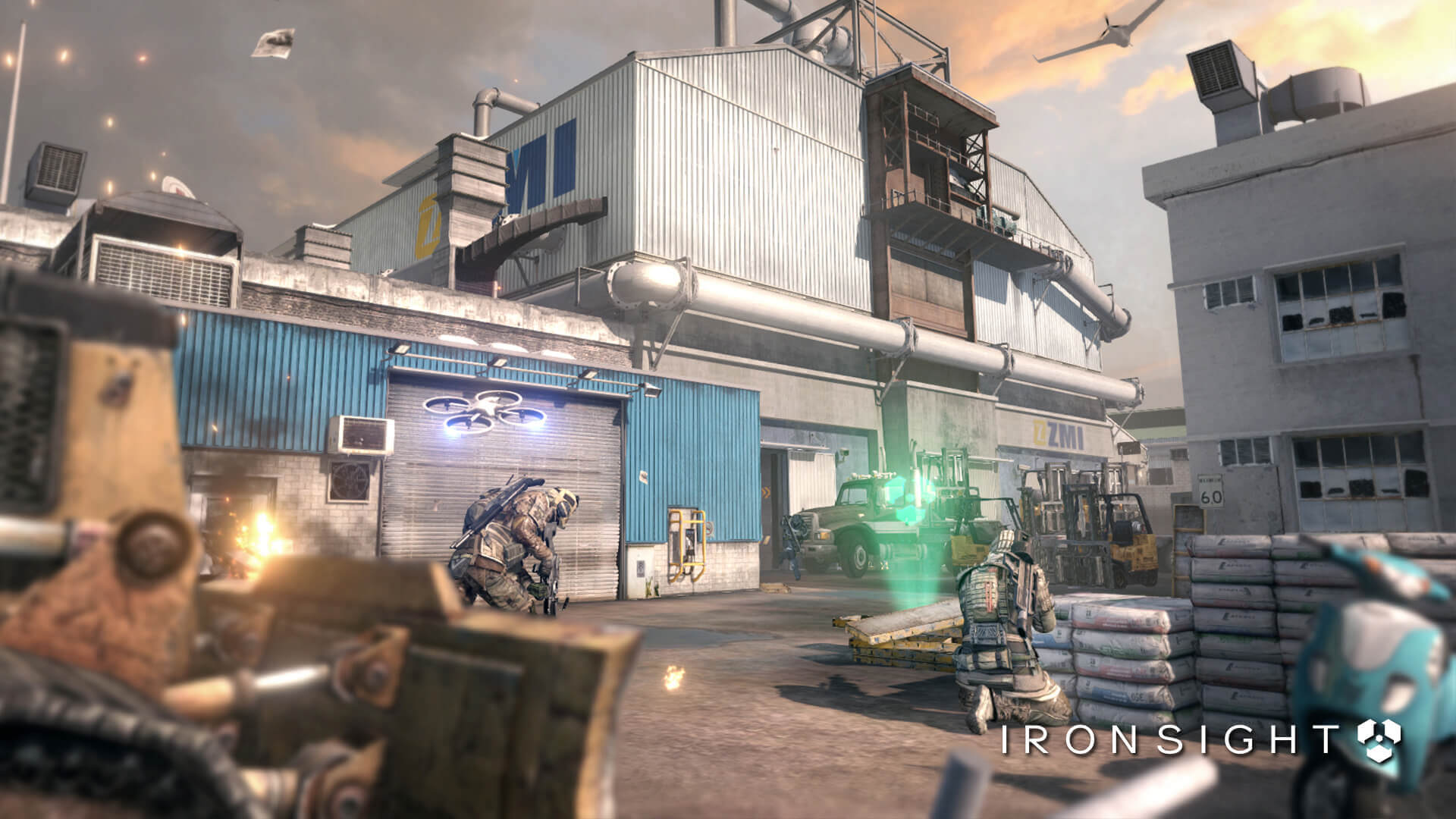 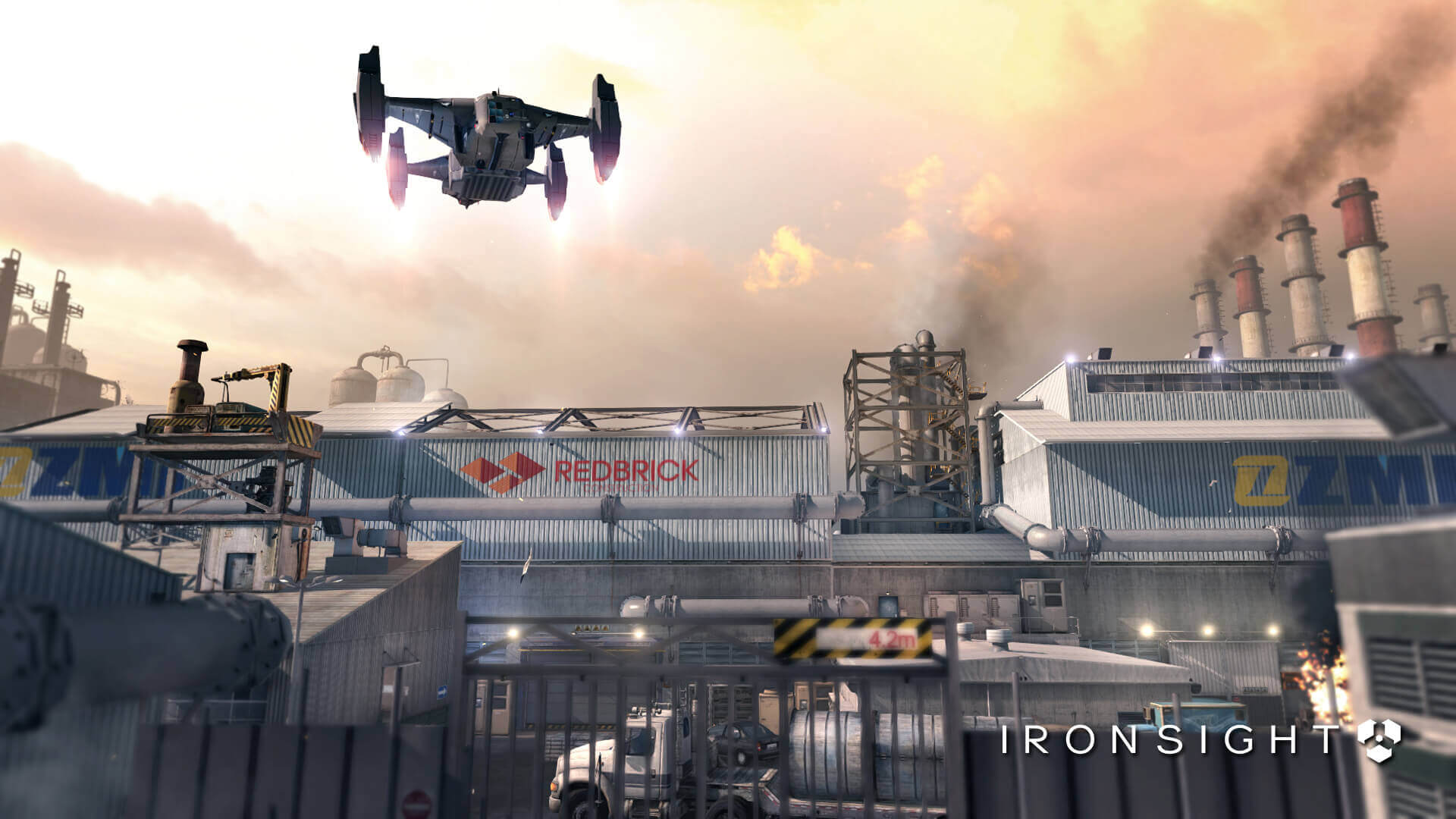 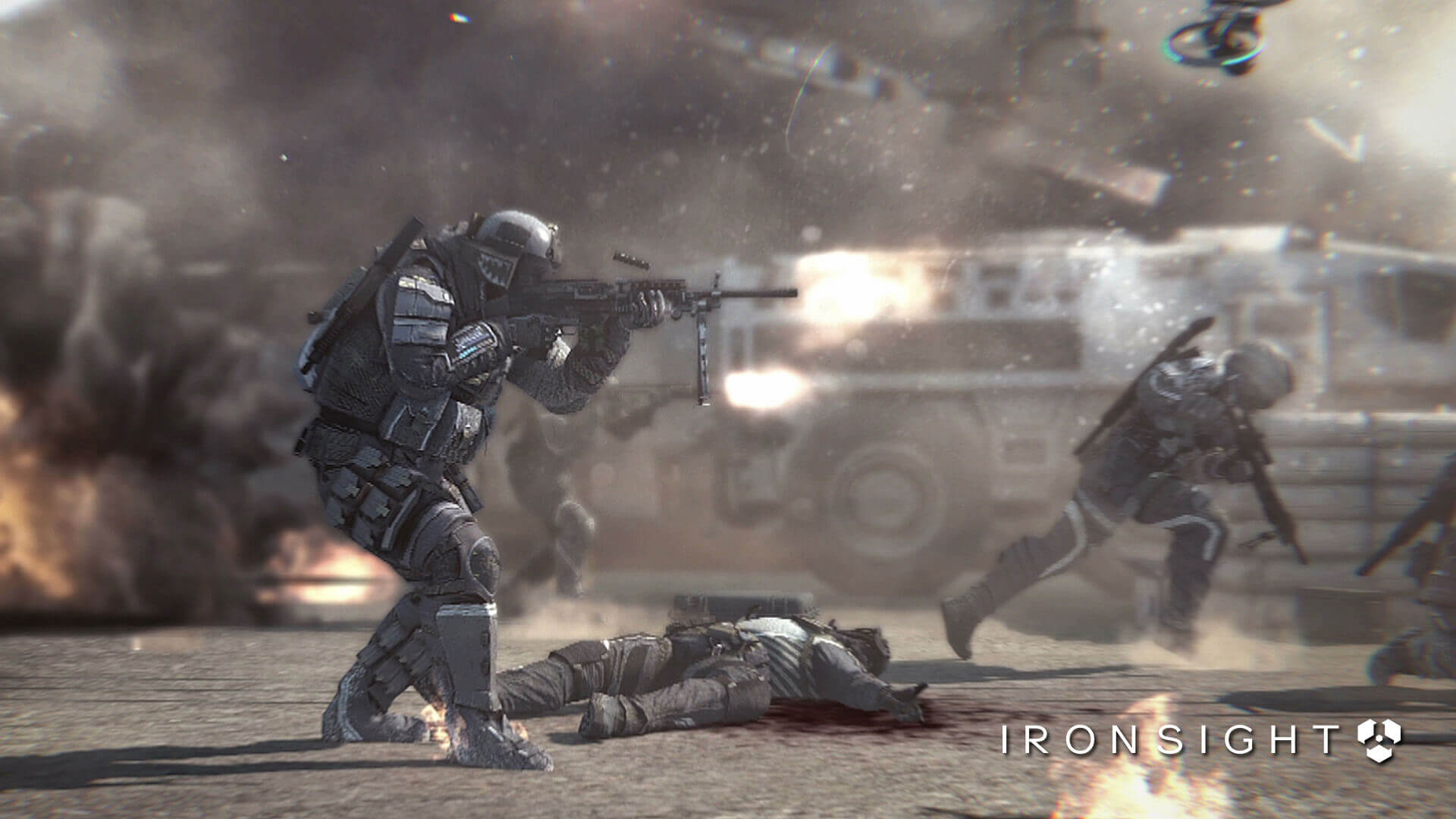 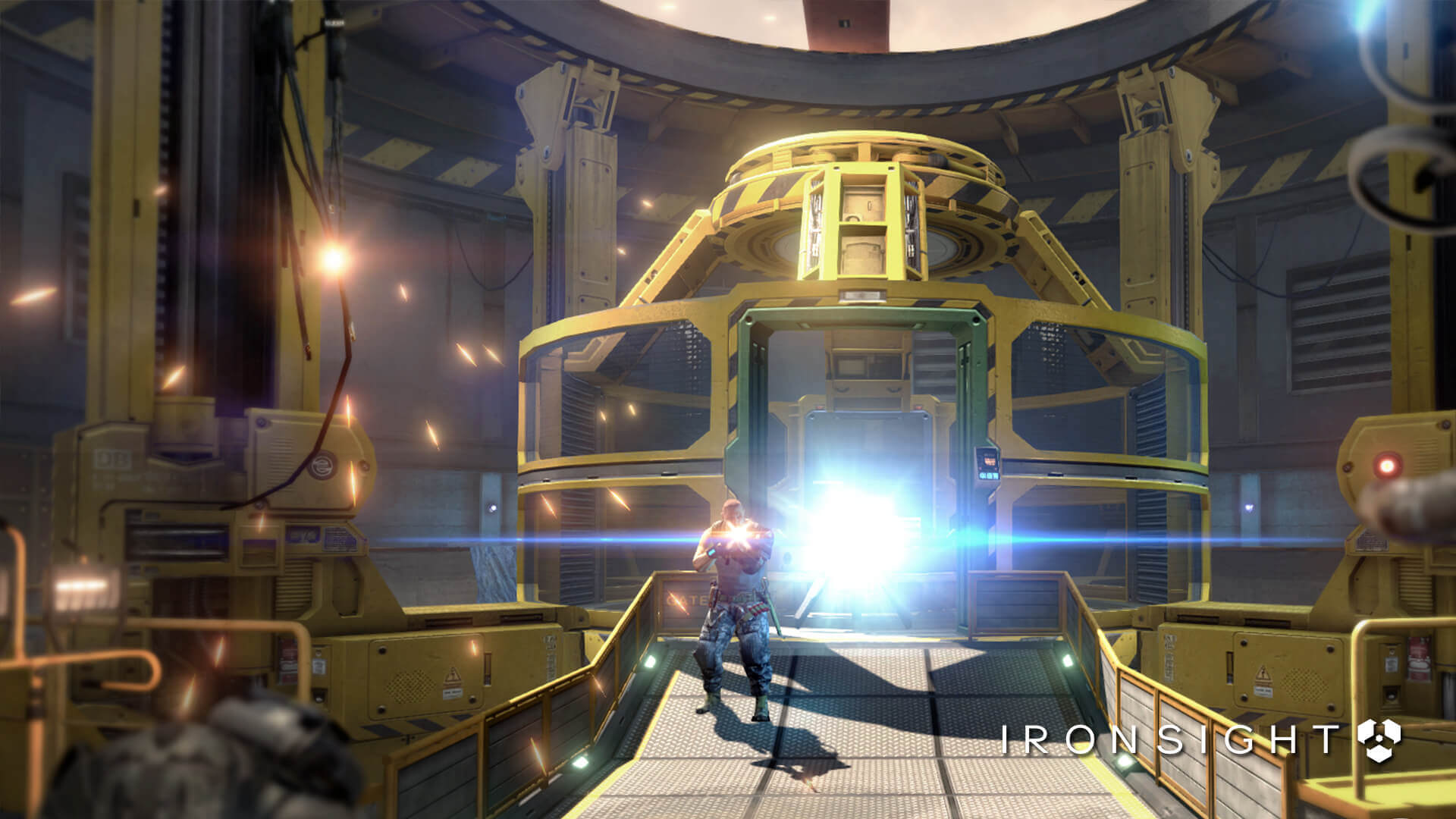 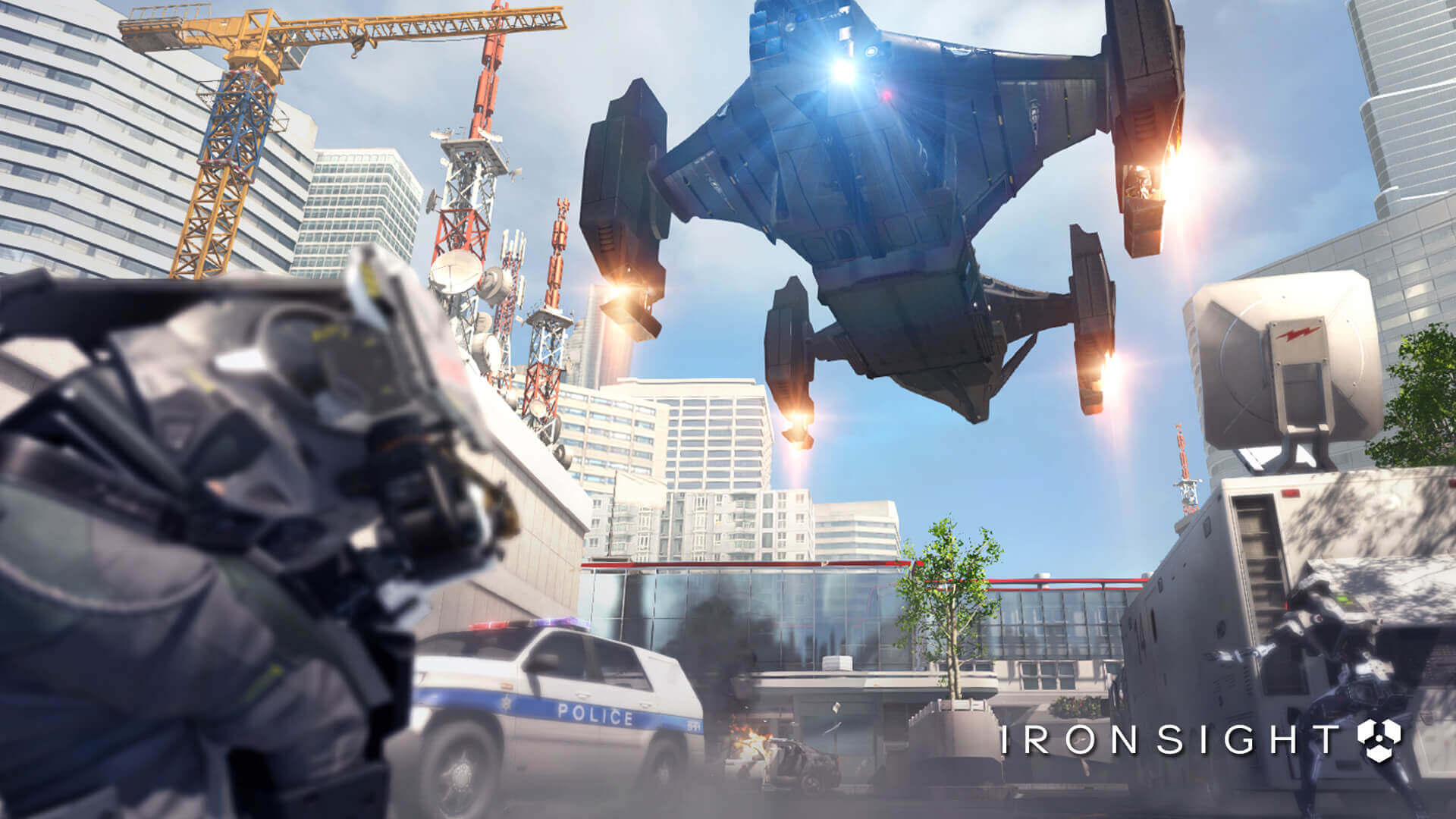 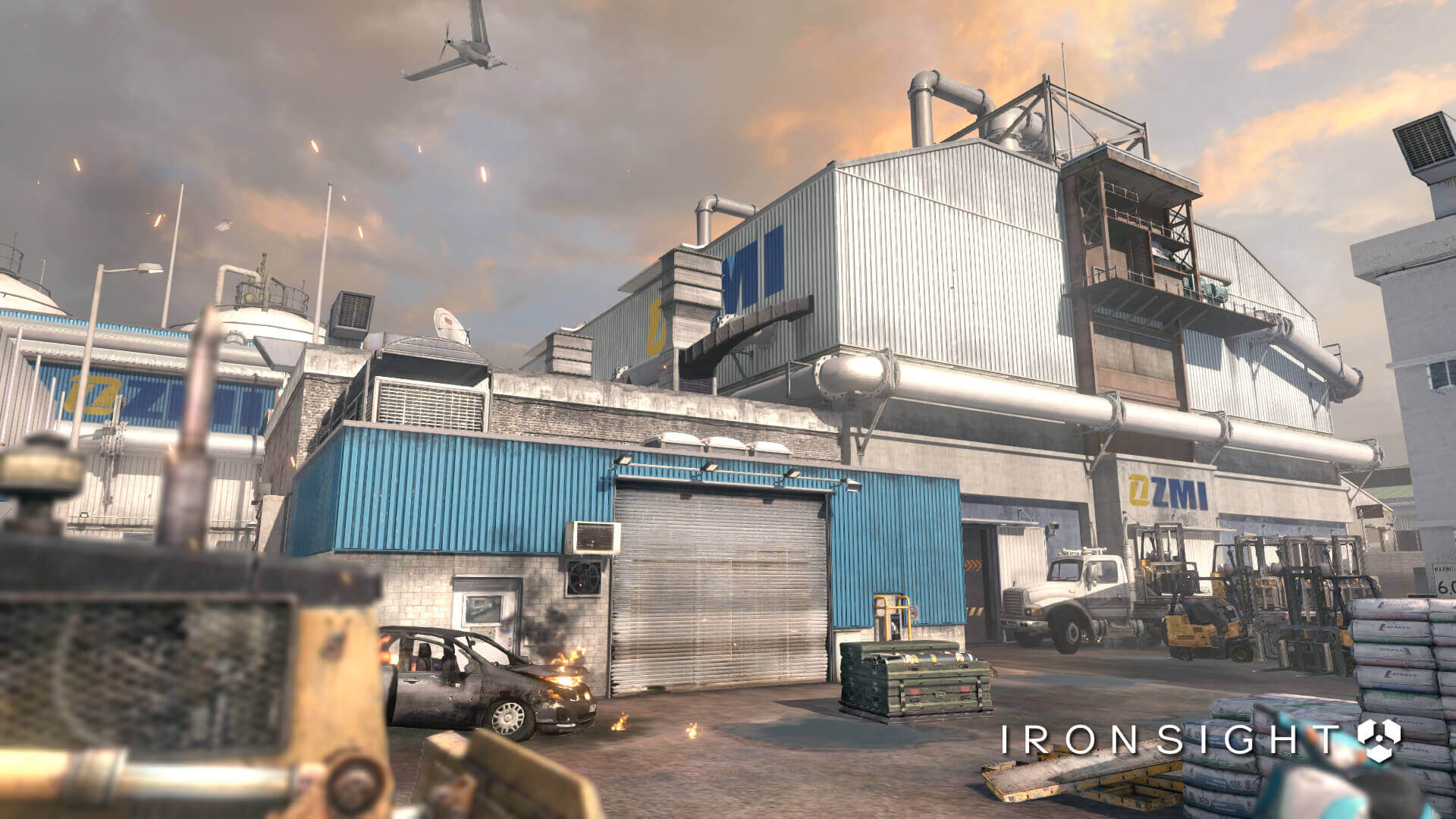 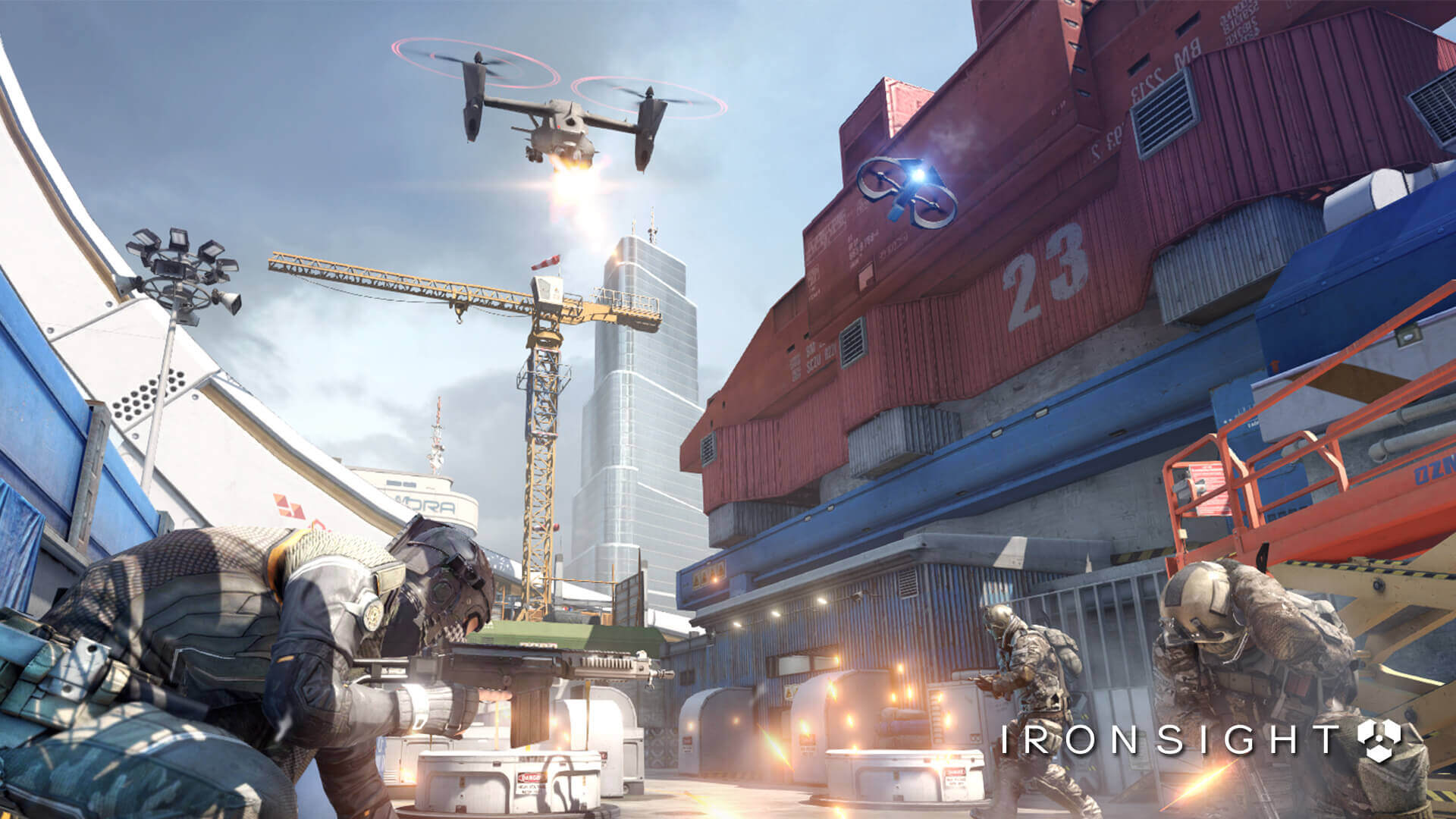