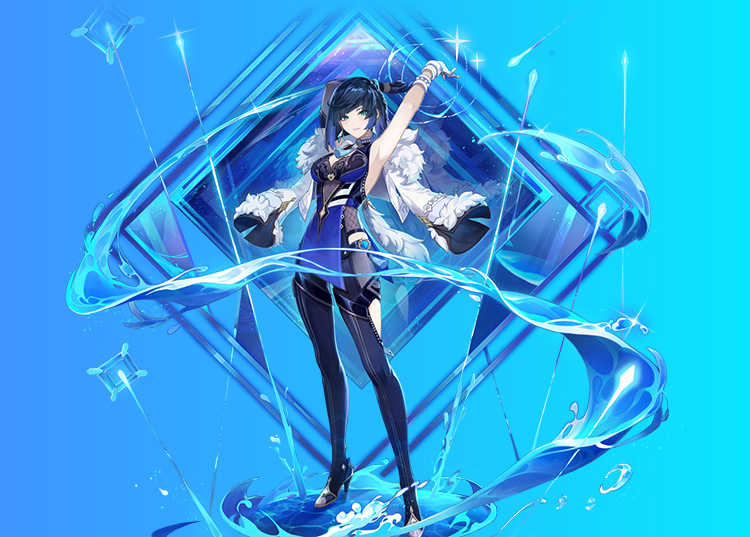 Data on this article based on Beta information from Honey Impact and may change when final version releases.

Normal Attack: Perform up to 4 consecutive shots with a bow.

While aiming, flowing water will accumulate on the arrowhead. A fully charged torrential arrow will deal Hydro DMG.

Additionally, Yelan will enter a “Breakthrough” state after spending 5s off-field, which will cause her next Charged Aimed Shot to have 80% decreased charge time, and once charged, she can fire a “Breakthrough Barb” that will deal AoE Hydro DMG based on Yelan’s Max HP.

Plunging Attack: Fires off a shower of arrows in mid-air before falling and striking the ground, dealing AoE DMG upon impact.

Fires off a Lifeline that tractors her in rapidly, entangling and marking opponents along its path.

When her rapid movement ends, the Lifeline will explode, dealing Hydro DMG to the marked opponents based on Yelan’s Max HP.

During this time, Yelan can control her sprint direction and can end her rapid movement by using this Skill again.

Additionally, each opponent marked by the Lifeline when it explodes grants Yelan a 34% chance to obtain Breakthrough.

Not until she begins to tug on the strings do evildoers, crooks, and scheming villains alike know that there is no escape.

Deals AoE Hydro DMG and creates an “Exquisite Throw,” which aids her in battle.

Follows the character around and will initiate a coordinated attack under the following circumstances, dealing Hydro DMG based on Yelan’s Max HP:

“A gambling addiction is going to do you no good. I mean, let me just do the math for you as the dealer. What do you think your odds of beating me are, when I have seven dice and you, only one?”

Here are all items that you will need to ascend Yelan to level 90:

Here is the total cost of fully leveling up for Yelan’s single talent: 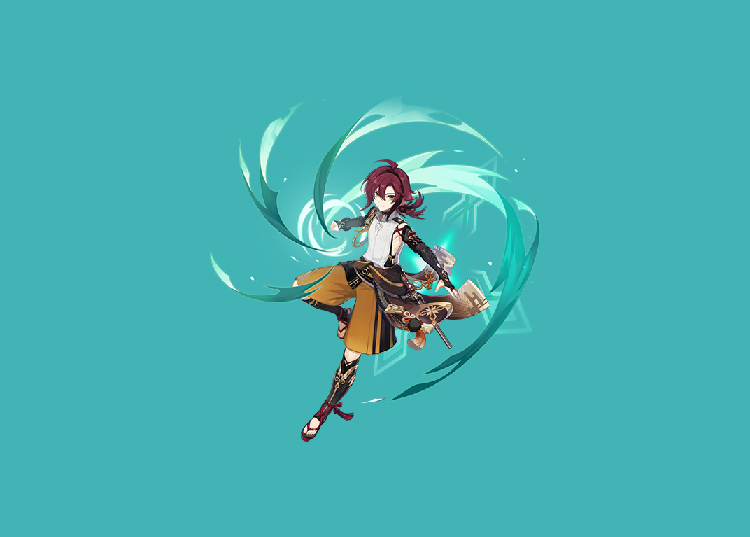 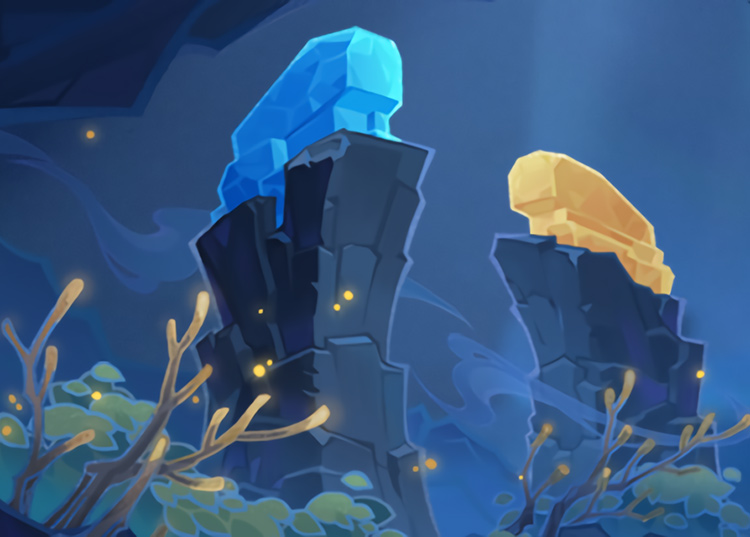 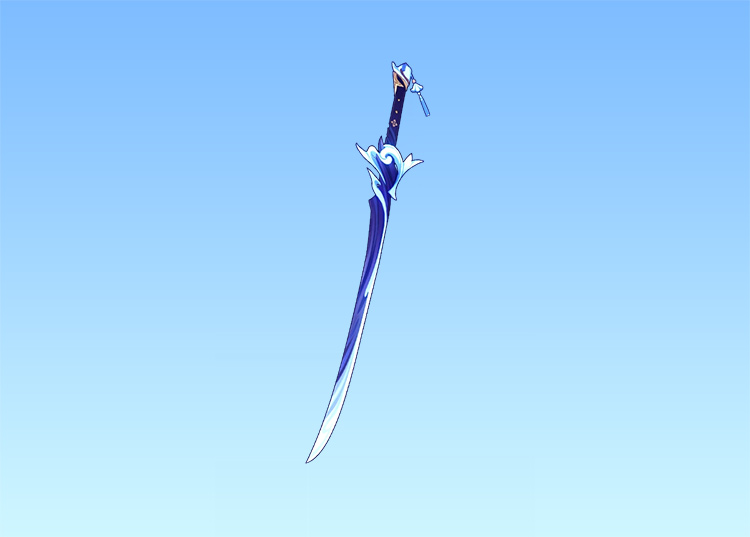 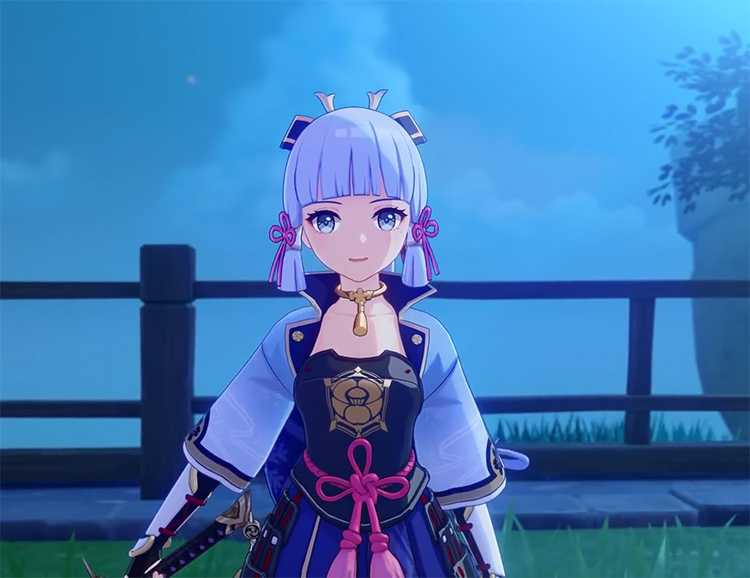