The 2018 Honor of Kings Champion Cup Winter Season is the second Honor of Kings international tournament hosted by Tencent Games. The tournament will held in Shanghai, China with a prizepool of $510,000 USD for grabs. 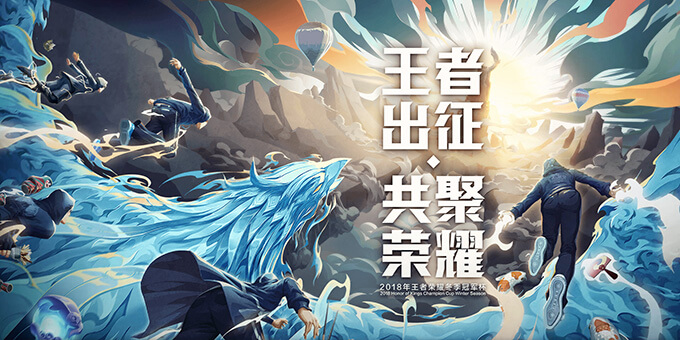 Top two teams in each group advance to the Playoffs.

Bottom two teams in each group are eliminated.

All matches are Bo1.

All matches are Bo7. 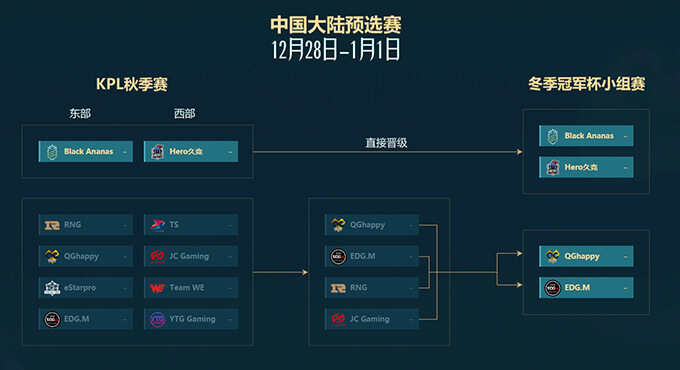 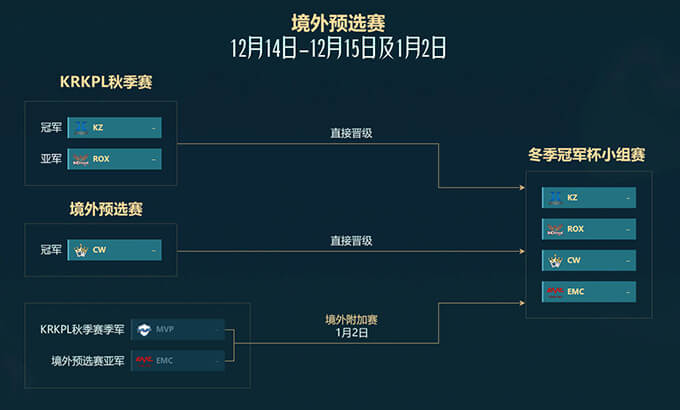 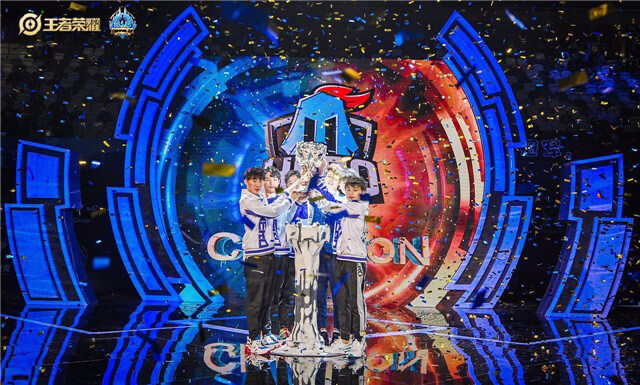 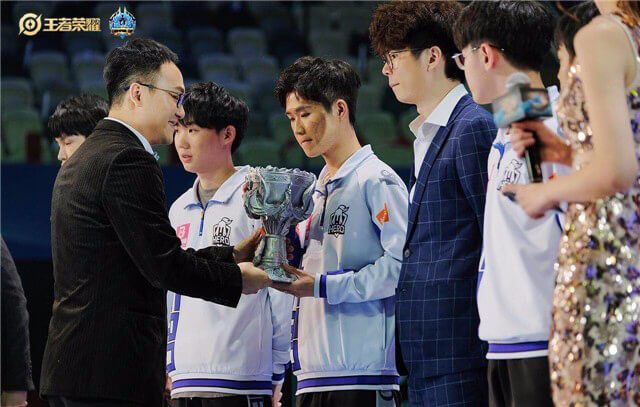 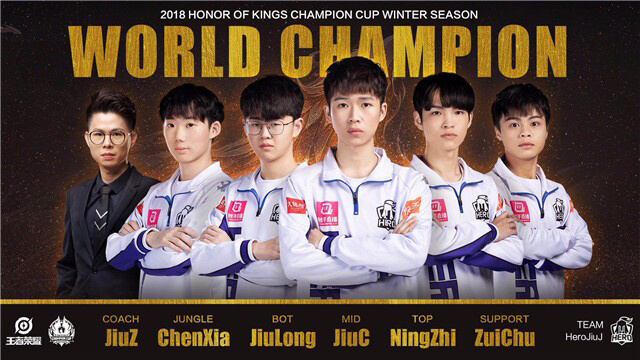