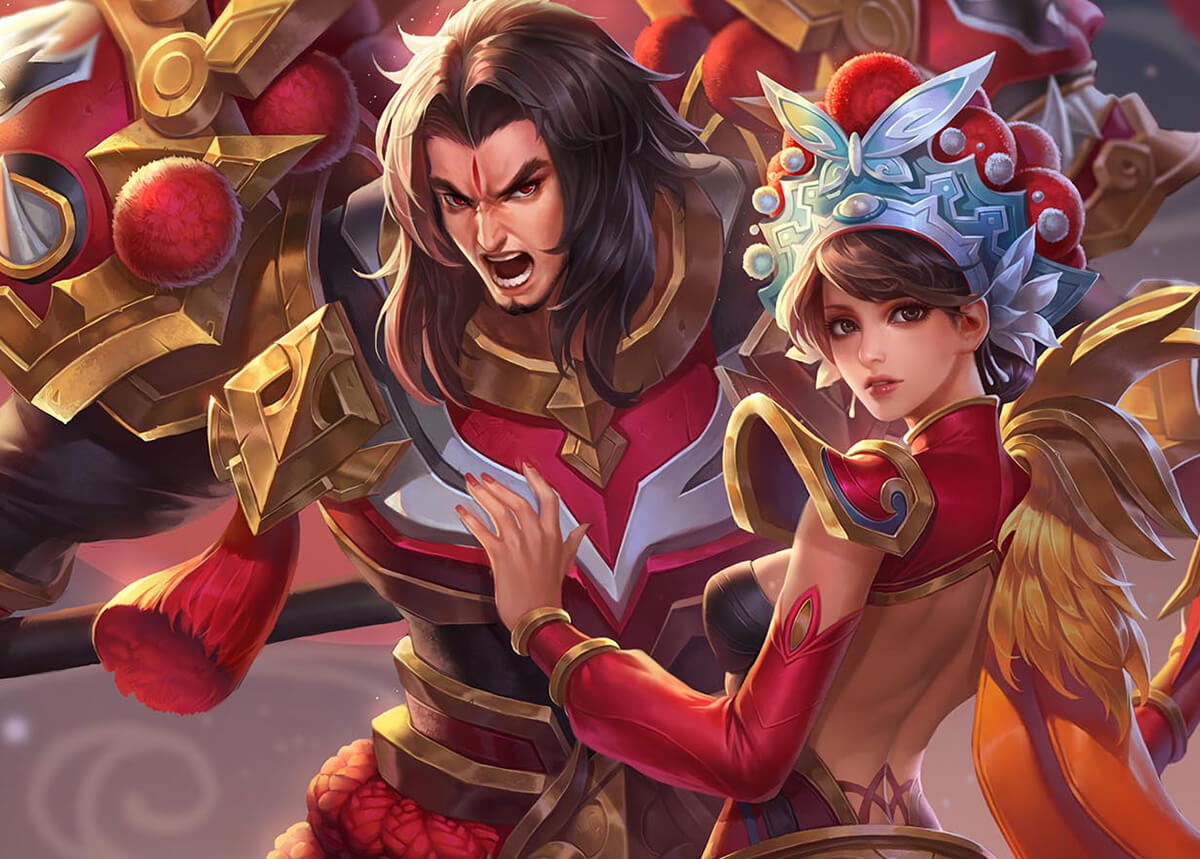 One of China’s biggest mobile games, Honor of Kings (Arena of Valor in NA and EU markets) is adding its own battle royale mode, according to the game’s social media accounts.

“In Honor of Kings’s Border Breakout mode, 100 players race to kill a boss monster,” explains Chinese tech news site Abacus. “But it only appears towards the end of the game, when there are a few players left—meaning players will have to fight it out to eliminate each other before taking on the boss.” 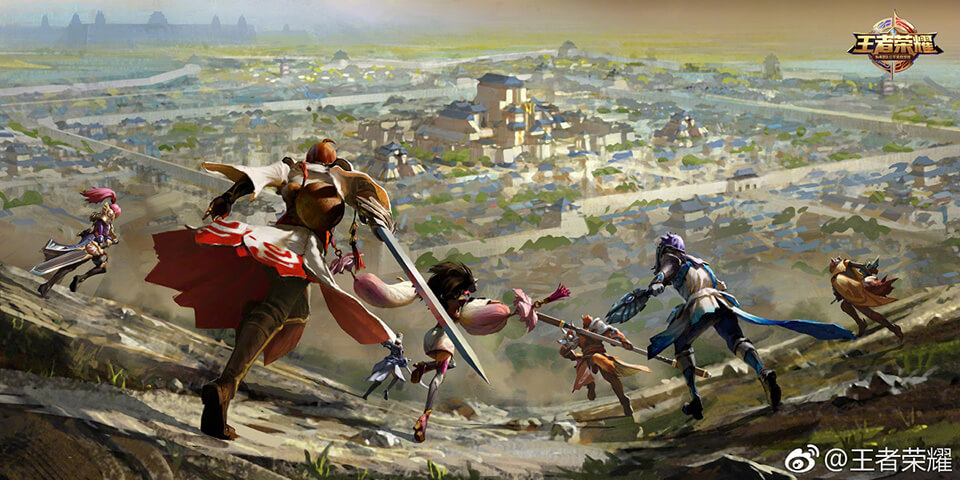 The mode also features a map “150 times larger than your standard MOBA arena map, with towns to ransack along the way,” and a similar slowly-closing circle that forces players together. It’s a pretty standard formula that many games have utilized, including PUBG, H1Z1, and the ever-popular Fortnite.

Notably, Honor of Kings’s developer, Tencent, has distribution rights for two of those games (PUBG and Fortnite) across Asia, on PC, console, and mobile platforms. The decision to apply the game mode to its mobile MOBA is a curious one, but could pay off handsomely.

There’s a lot of differences between shooters and MOBAs, including primarily that MOBAs are games where champions are built to play as a part of a larger team. While Border Breakout should feature duo and squad matchmaking, solo queue could see players getting frustrated by picking the wrong in-game character, ruining their game from the beginning with no chance of victory.

That said, it’s not an insurmountable obstacle, simply one unique to the situation. Tencent isn’t alone in trying to solve this problem as well Valve announced as part of its Battle Pass system access to a Dota 2 battle royale style map. More traditional shooters are also expected to jump on the bandwagon, with Call of Duty announcing its own plans as a major mode within the upcoming Black Ops 4.