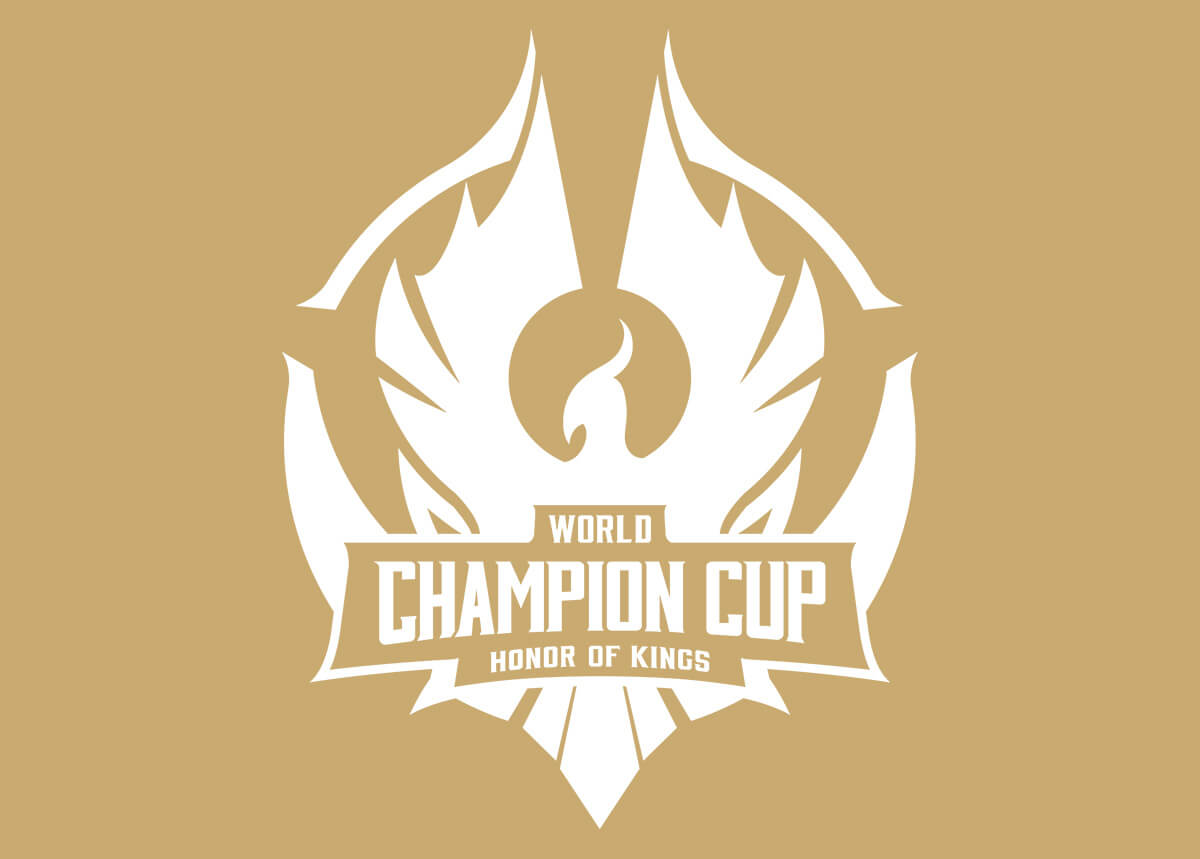 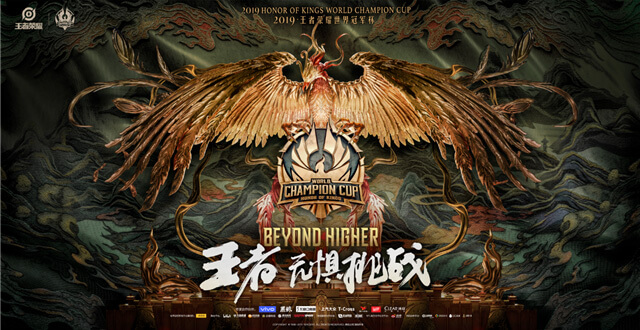 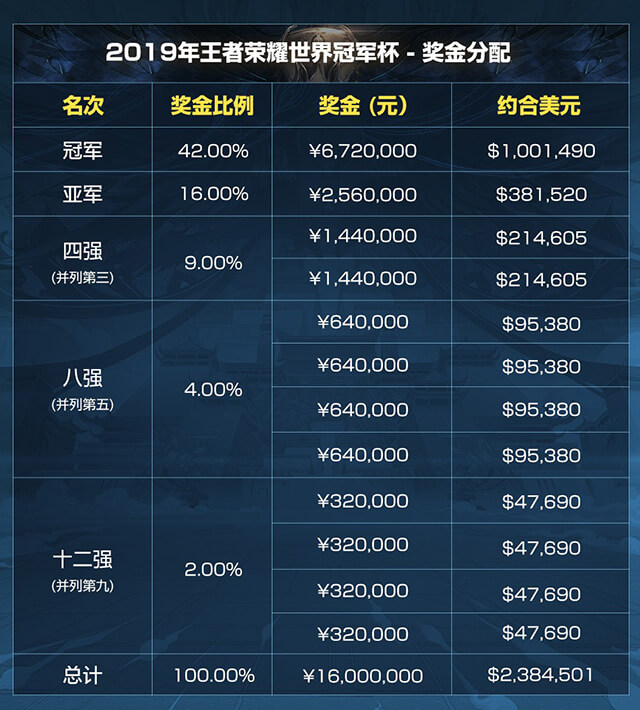 Twelve teams will compete in this tournament and the winner will receive over $1M (42%) of the total prize pool. The top two teams of each King Pro League (KPL) and Korea King Pro League (KRKPL) Spring Season will be directly invited into the tournament. The remaining eight spots will be filled by four KPL teams and four KRKPL teams, with both regions to host their own qualifiers. The KPL qualifier will be hosted in Shanghai, China, from June 6-9. The KRKPL qualifier will be hosted in Seoul, South Korea, from June 24 to July 1. 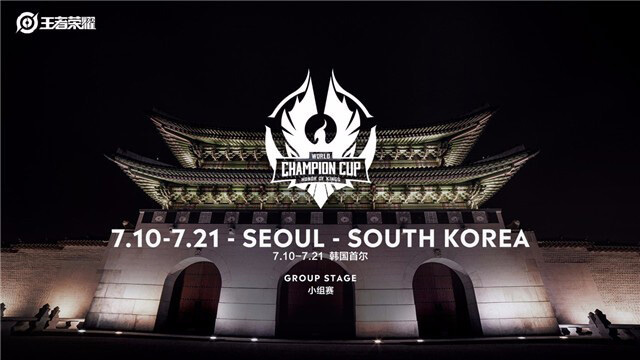 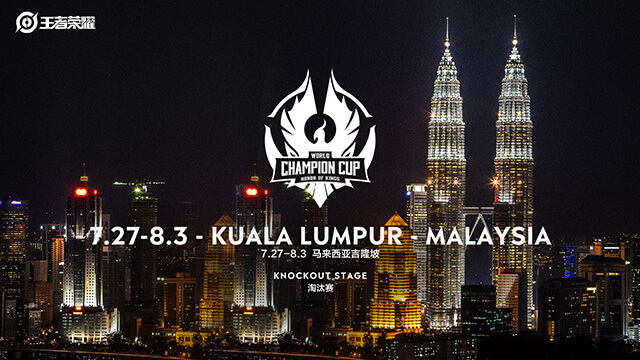 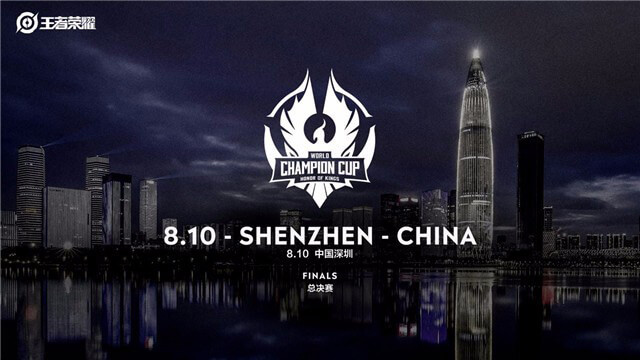 The Honor of Kings Champion Cup is not to be confused with the Arena of Valor World Cup 2019, also announced recently. Arena of Valor is the international adaptation of Honor of Kings (officially titled Wangzhe Rongyao in Chinese), and features different content and a separate esports tournament circuit. 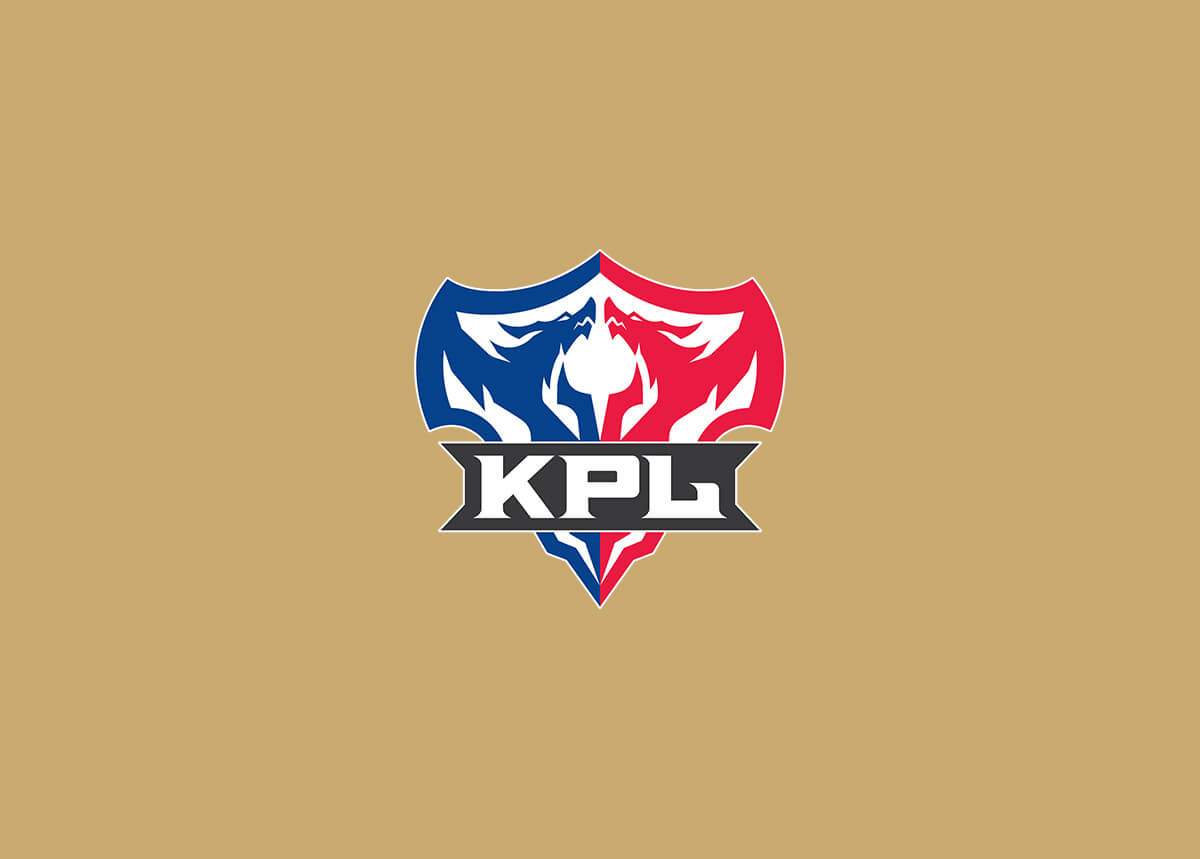