What you need to know about League of Legends news, new champions, new skins… 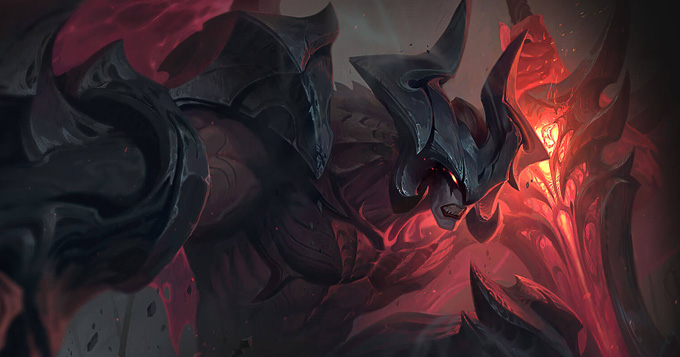 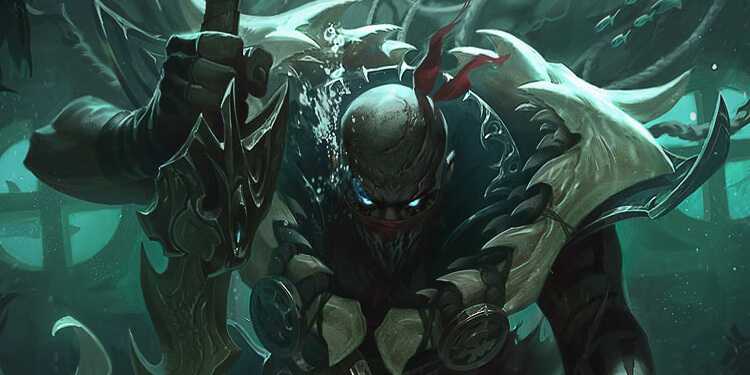 Welcome to the Pyke Champion Spotlight. Check out the full video for a guide to the Pyke, the Bloodharbor Ripper, including more on his gameplay, abilities, and stories. 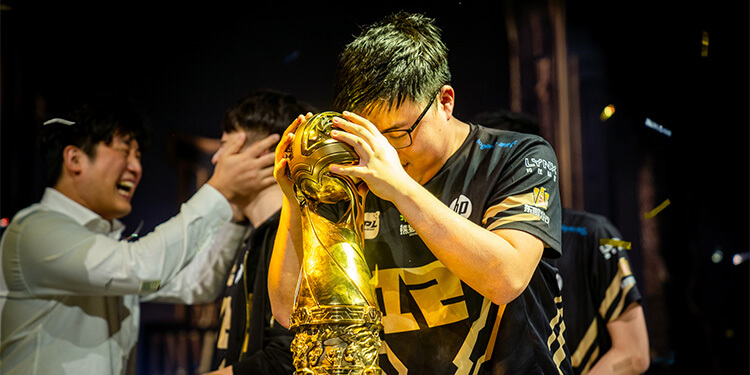 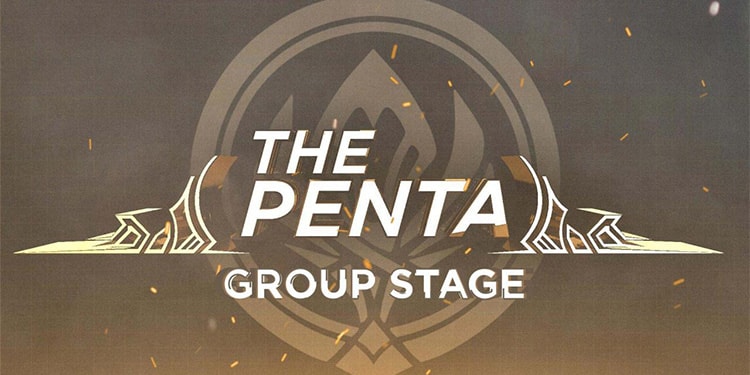 Let's check out top 5 best plays from 2018 MSI Group Stage with the lastest episode of The Penta from Riot Games. 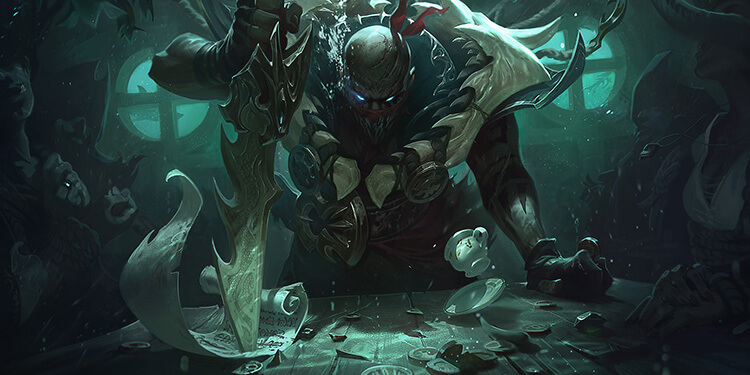