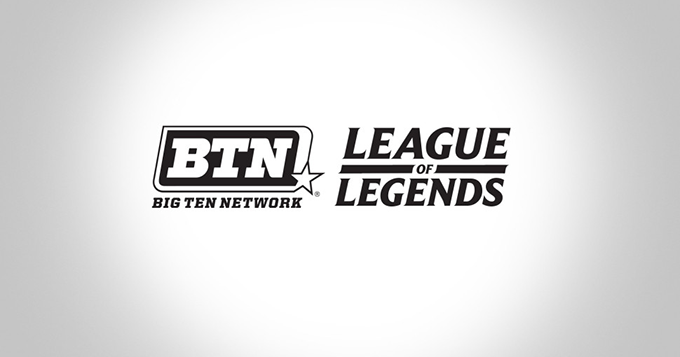 Big Ten students, fans and alumni can support their university team in the 2018 and 2019 BTN League of Legends season and championship. The 2018 season kicks off on January 15, as does regional conference play in College League of Legends.

Clubs on these campuses are some of the biggest college communities in NA, so we’re excited to support their best and most talented. Riot is funding scholarships for all 14 schools, with each team receiving $35,000 to be evenly distributed among its roster. 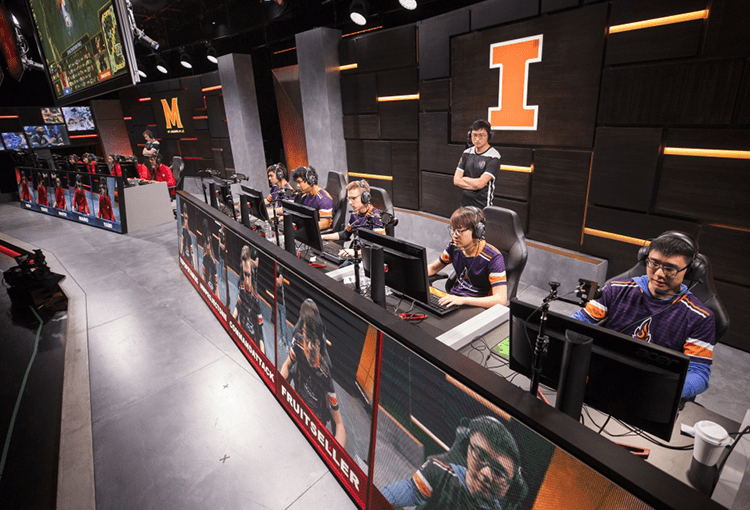