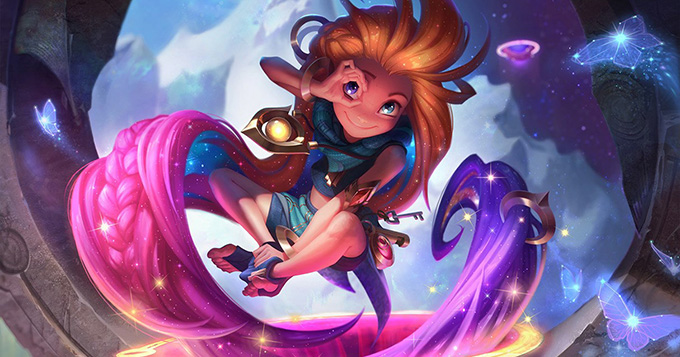 Laugh, skip, hop! Then rend a hole in spacetime and dazzle your enemies with starlight.