This update include general bug fixes, work on improving issues with matchmaking, and the balance updates to some Tier 1 and Tier 2 content. 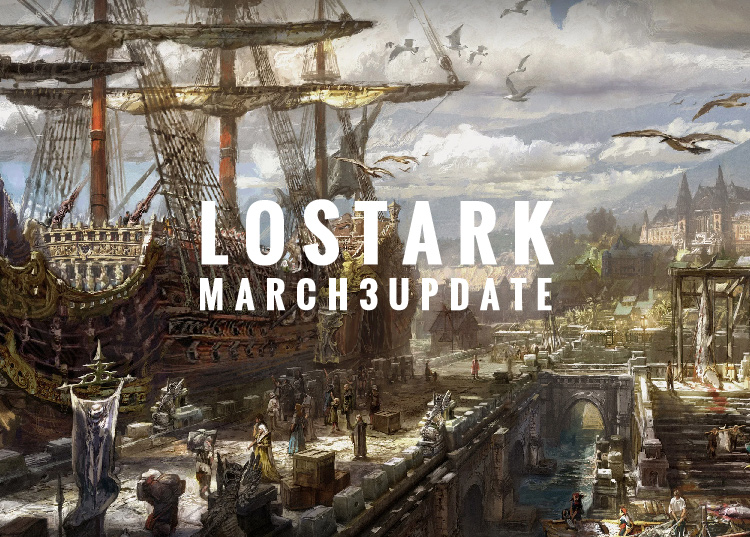 Improved player forgiveness during the orb phase when trying to defeat Sigmund during Stage 2 of Necromancer’s Origin.

Improved the visual effect of Sigmund’s color wave to make it more clear to players.

Hall of the Twisted Warlord

Made a change to the Phantom Legion King attack pattern and Phantom Cut debuff stack that is applied to the character.

As the swords follow the players, if a player receives two stacks they will incur damage and upon reaching three stacks, they will die.

Decreased the amount of damage required for the Stagger phase when Ephernia appears in Stage 3 of Hildebrandt Palace.

Increased the Phantom Energy effect range from the Meteormechanicduring Stage 3.

Changed the attack shape of the second Meteormechanicfrom a circle to a front attack during Stage 3.

Increased the warning time for the omen attack in Stage 2 of Sea of Indolence.

Changed Indolence Sentinel Akam’s attack from a wipe mechanic to a high damage attack in Stage 2 of Sea of Indolence.

Removed the stun debuff that was applied when players were hit by the tail swing attack.

Jumping out of the ice.

Tail attack after thumping the ground with tail.

Jumping out of the ground.

Reduced the effect of the Burning Soul ability.

Decreased the duration of Tytalos’ Circle of Spalling rock attack.

Changed Tytalos’ attack that collects sand energy and explodes from a wipe mechanic to a high-damage attack.

Decreased the damage required to apply Weak Point to Achates.

To keep Achates challenging in Trial Guardian Raids, that encounter will not have these changes – but more on that in a future update!

Decreased the damage dealt by the lava eruption attack used by Lava Chromanium when becoming Berserk.

Decreased the damage required to apply Weak Point to Levanos.

Note: Weak Point is a mechanic which requires players to break a part of the enemy (such as shields, shells, wings etc.) or target a specific area with abilities and battle items marked with the Destruction keyword.

Reduced Alberhastic’s beneficial effect that was granted when obtaining the Heat Orb.

Changed the wipe mechanic to a high-damage attack.