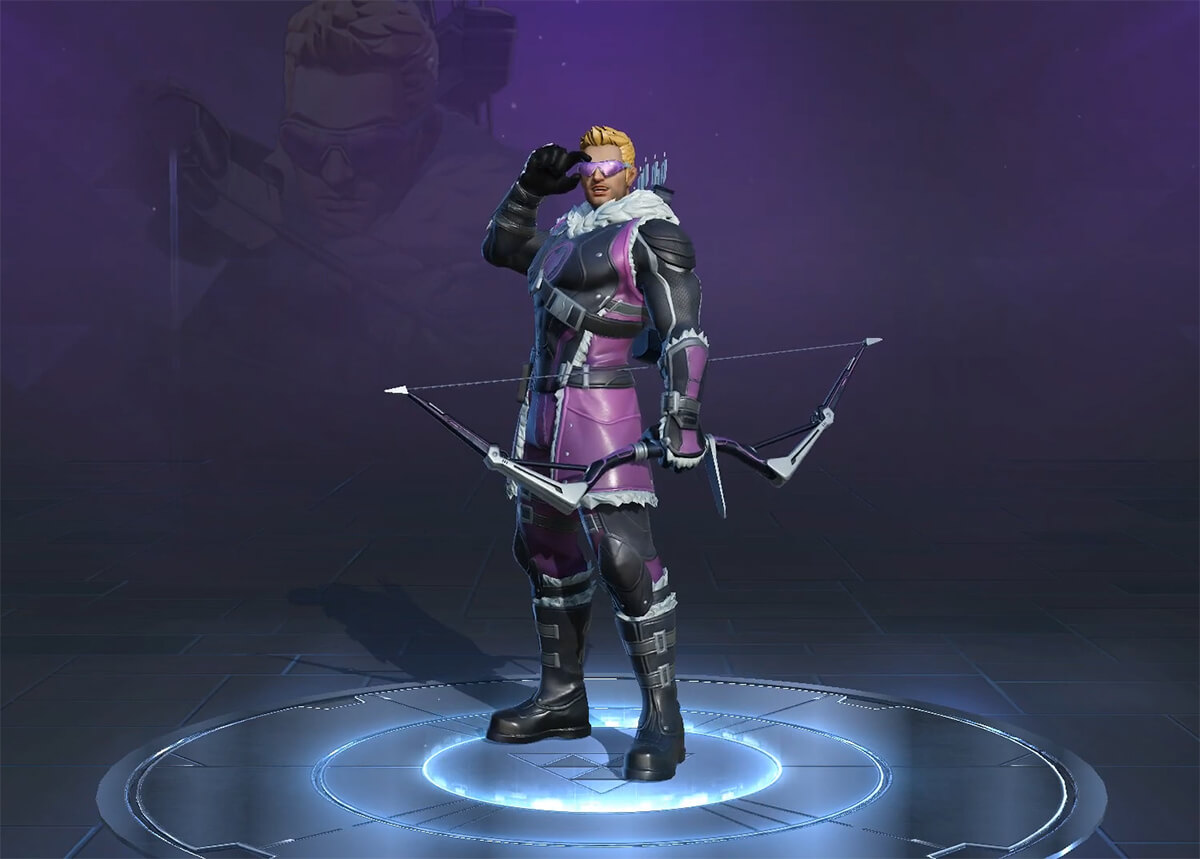 On December 17, 2020 (Thursday) at 5:00 AM (GMT+8), the new roster of heroes that are free to use in 5v5 battles are: Colossus, Executioner, Ghost, Mantis, Magneto, Mister Fantastic, Rocket Raccoon, Sandman, Storm, and Star-Lord. Go forth into battle, Watcher!

Hawkeye’s new epic skin, Frozen Archer, is now available. Enjoy a 30% off discount between December 17 (after maintenance) and December 30 (GMT+8). Don’t miss out!

Pre-order for Angel’s limited-edition skin, Fallen Angel, is now available! Pre-order and complete the specified quests to receive discounts! Watchers who complete all quests will enjoy a 40% discount and save 100 Star Credits on their purchase! In addition to the discounts, completing the event quests also grants a limited-edition avatar! 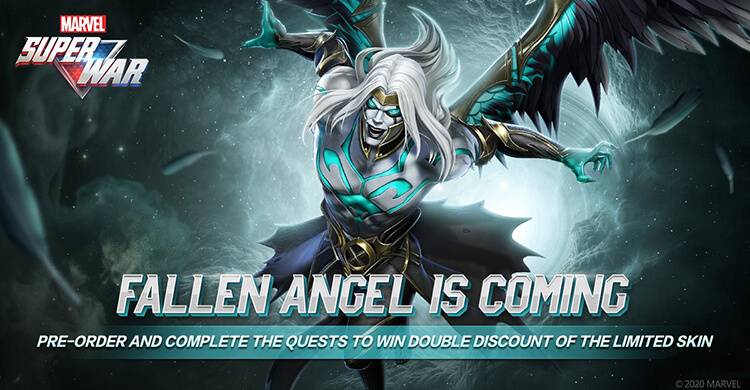 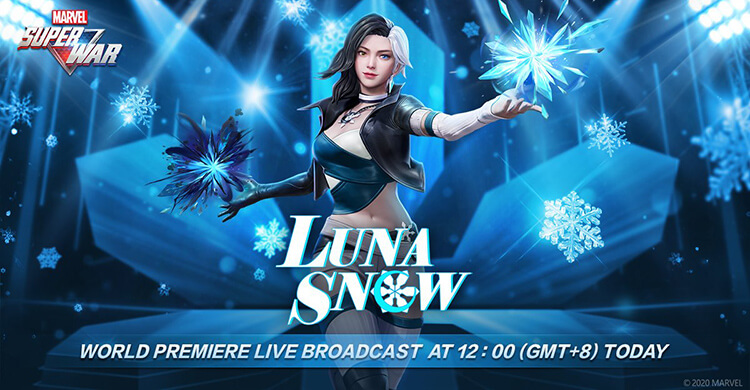