On December 31, 2020 (Thursday) at 5:00 AM (GMT+8), the new roster of heroes that are free to use in 5v5 battles will be: Cloak & Dagger, Corvus Glaive, Daredevil, Doctor Strange, Namor, Proxima Midnight, Rocket Raccoon, Storm, Thor, and Vision. Go into battle, Watcher! 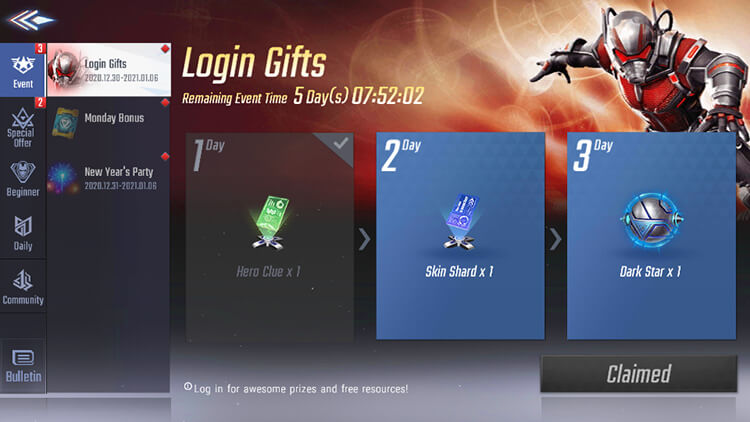 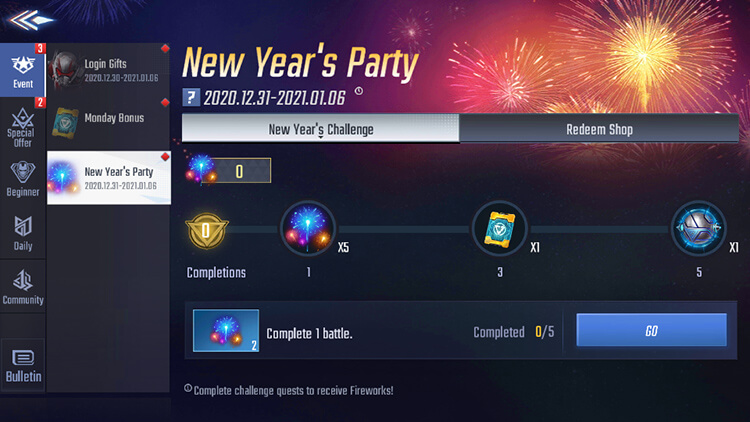 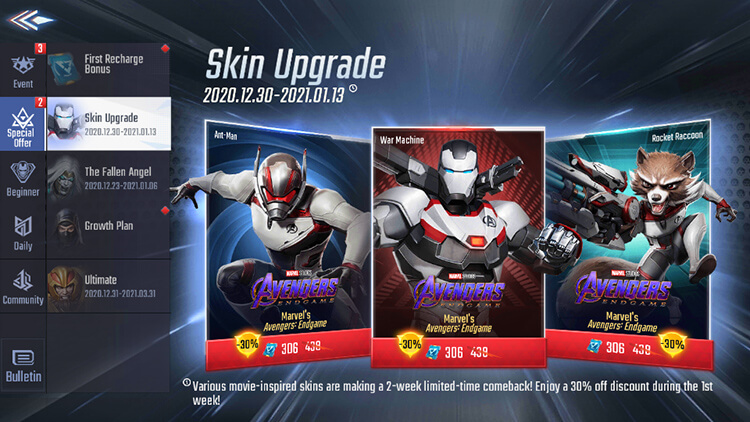 Our skins inspired by Marvel’s Avengers: Endgame received a complete overhaul and will return for a limited time. Enjoy a 30% discount for the first week! 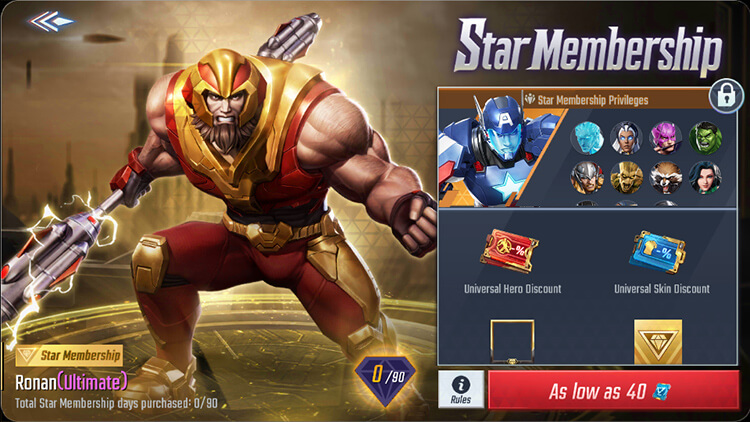 The member-exclusive skin for the first season of 2021 will be updated after maintenance on December 31, 2020 (GMT+8).

Purchasing 90 days of Star Membership during the season will reward you with Ronan’s member-exclusive “Ultimate” skin. 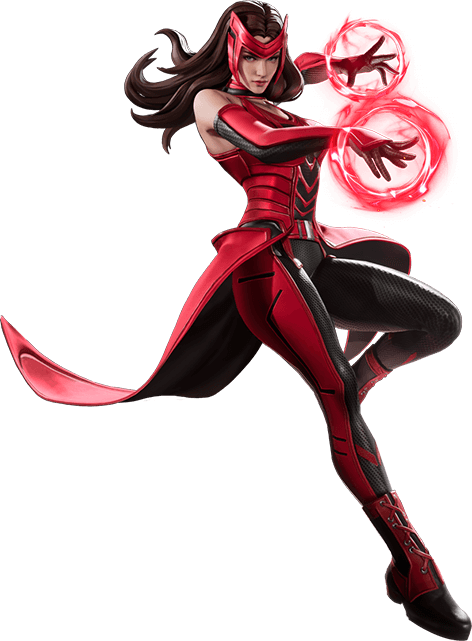 To better suit her positioning as a beginner hero, we have decided to reduce the difficulty of casting Scarlet Witch’s [Reality Warp], replacing its original fan-shaped crowd control effect with a directional single-target control effect, and thus improving her ability to execute combos in the laning phase. At the same time, due to [Chaos Magic]’s overpowering crowd control capability, we have also decided to reduce [Chaos Magic]’s control effect and improve its damage to compensate for the nerf.

Stun duration has been increased from 0.75 seconds to 1.2 seconds.

Removed the stun effect after hitting an enemy and replaced it with an 80% slow effect, lasting 1.5 seconds.

[Life Drain] is Mantis’ main harass ability, so we’ve increased the hit rate of this ability to optimize the gameplay experience.

Projectile width has been increased from 200 to 275. 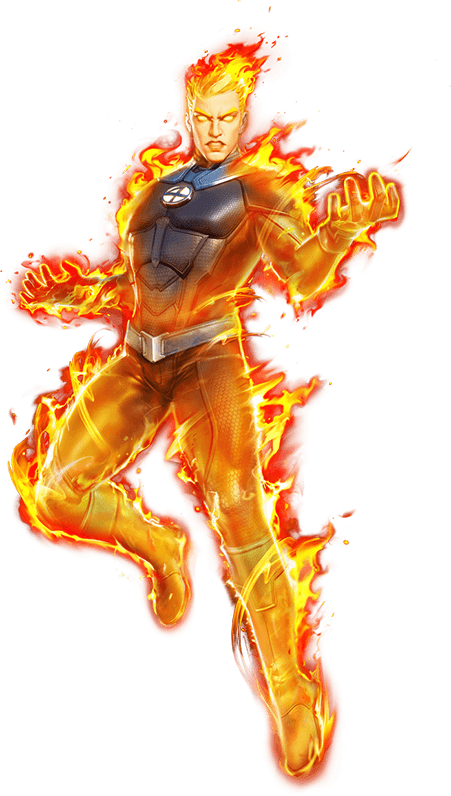 Human Torch has the tendency to underperform in the early game. Therefore, we’ve increased his base HP and reduced the Energy consumption of [Flames of Rage] in the hopes of rectifying his shortcomings.

EP consumption has been decreased from 120 to 100. 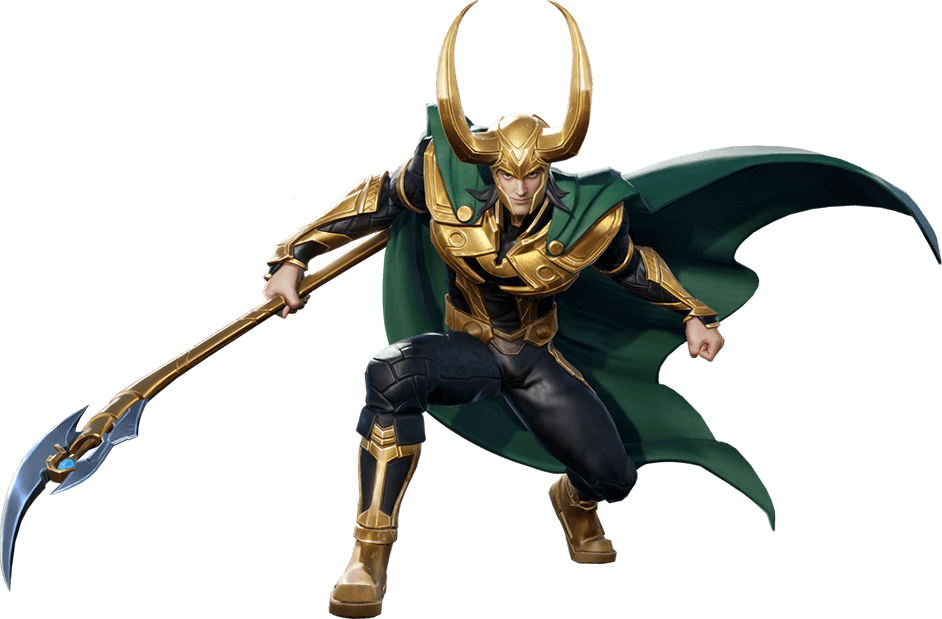 We have decided to optimize the sub-par experience of [Illusions] during a pursuit by reducing the ability’s duration and range. We’ve also increased the DoT damage dealt by [Asgardian Magic] to compensate for the nerf. 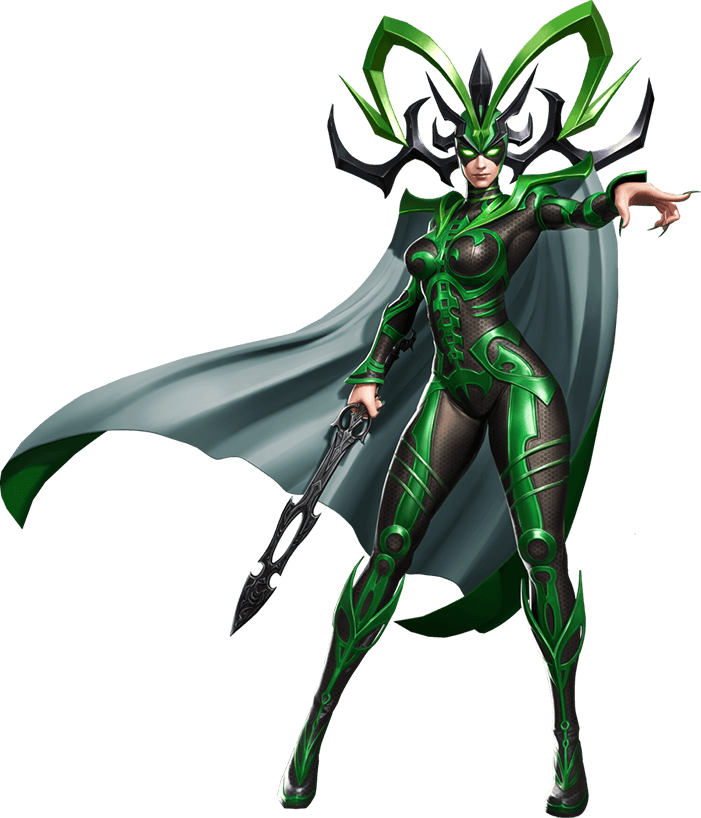 As a mage who excels in close-range combat, Hela should have higher HP as a form of insurance. Therefore, we’ve improved her base HP and HP growth in hopes of enhancing her performance. 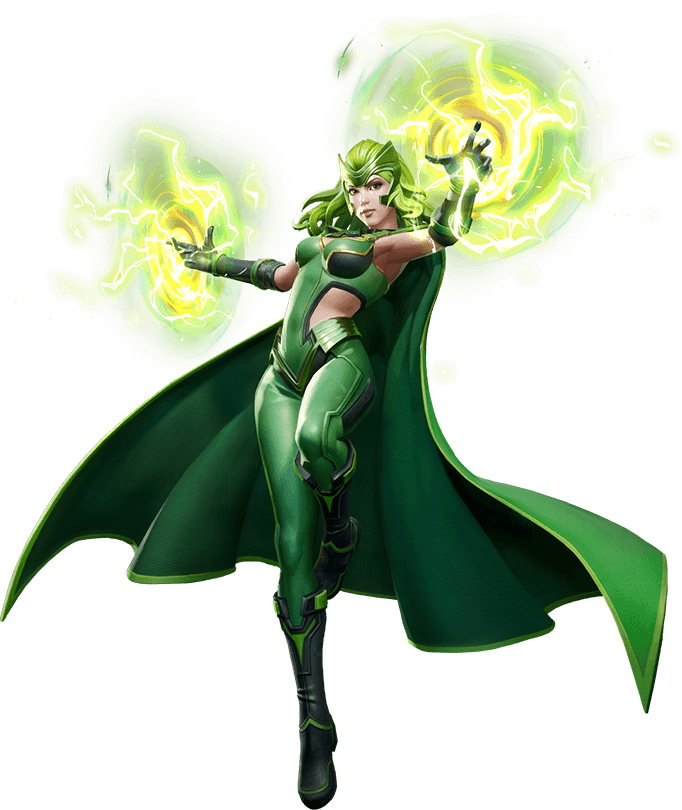 Polaris was a little too overwhelming in battle, so we’ve reduced her control and damage abilities to level the playing field.

Damage percentage reduced from 6% to 5%. 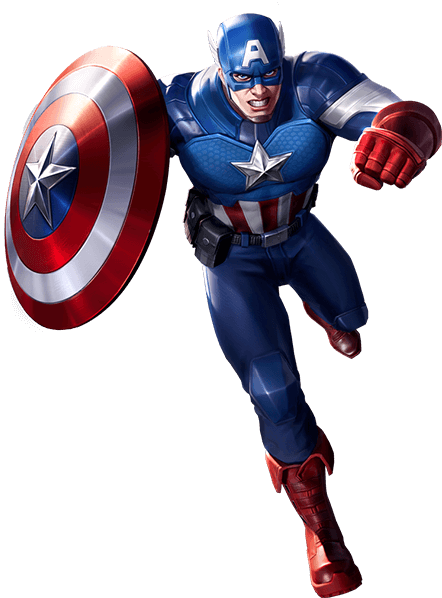 After we weakened Captain America’s control ability, his effectiveness in battle was affected more than expected. This time, we have comprehensively improved his damage and recovery ability in the hopes of improving his performance.