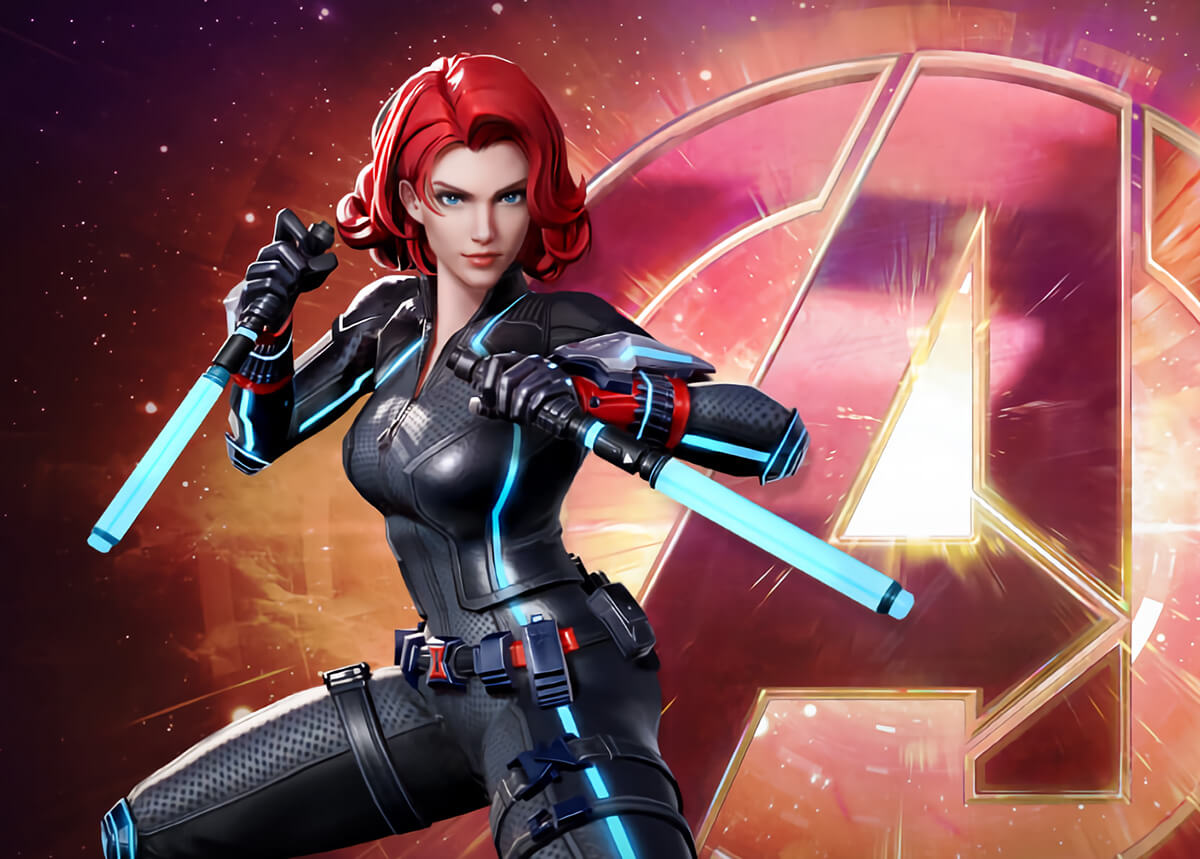 The MARVEL Super War June 11th 2020 Update sees NetEase Games has made some adjustments for Ant-Man and Black Widow.

On June 11, 2020 (Thursday) at 5:00 AM, the new roster of heroes that are free to use in 5v5 battles are: Black Knight, Black Widow, Cull Obsidian, Emma Frost, Groot, Jubilee, Rocket Raccoon, Ronan, Star-Lord, and Storm. Go forth into battle, Watcher!

New Watchers (below Lv. 10) will be able to use heroes of beginner and easy difficulty from the weekly free roster as well as have access to the exclusive new player roster.

As a fighter hero, Ant-Man is difficult to retaliate against when he is shrunk down, so we removed his untargetable effect during his shrunken state. We have also made some adjustments to the damage composition of his various abilities to better reflect the advantages/disadvantages of his different states.

Displays his own HP, removes the untargetable effect, and reduces attack damage during shrunken state.

Shrunk duration has been increased from 5 seconds to 10 seconds.

Black Widow’s Ability 1 hit rate is low while her animation takes a little too long, so we optimized the animation time and how Ability 1 is unleashed to better suit her position as an assassin hero.

The ability now locks onto a target before performing a flying kick.

Enjoy a limited-time 30% off discount when using Star Credits to recruit Black Widow and Ant-Man!

Earn points through completing Battle Training quests and exchange them for amazing rewards!

Optimized how hints are displayed during expansion pack updates.