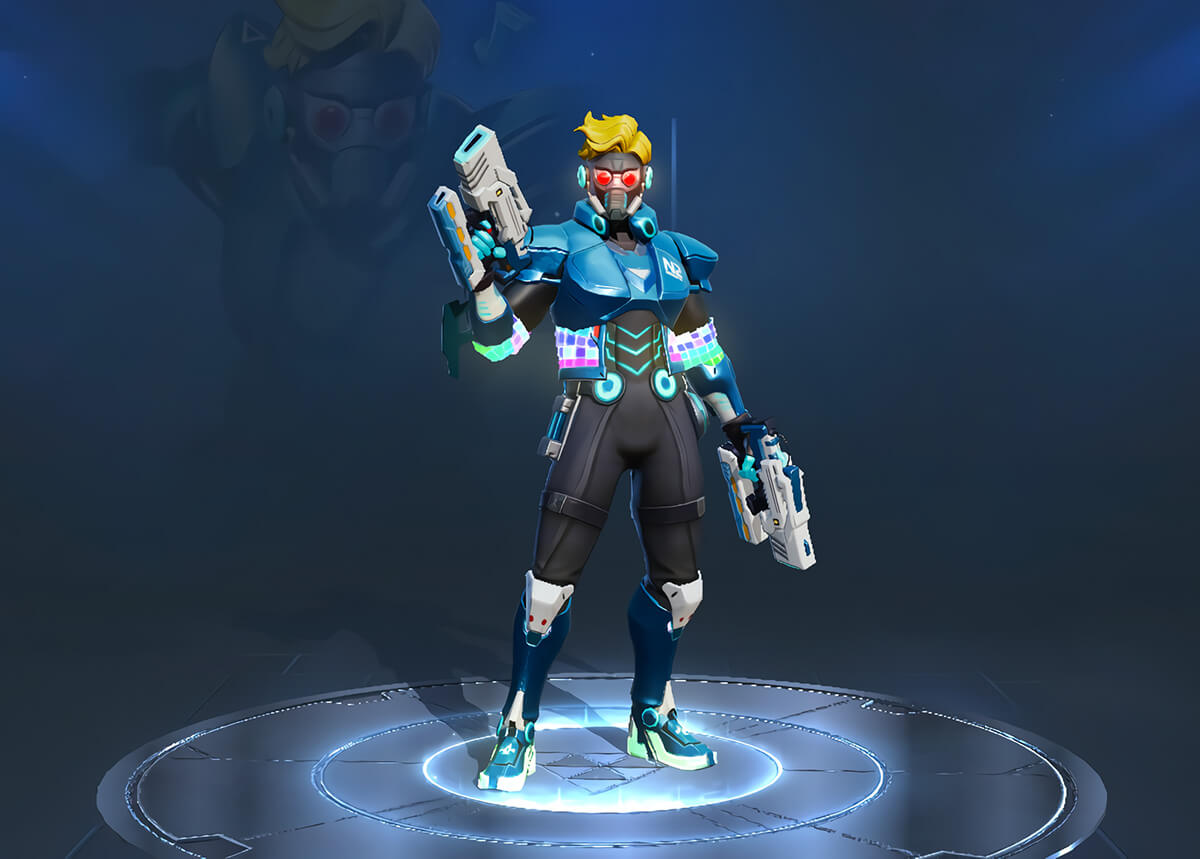 This week’s free hero rotation has been updated! On May 21, 2020 (Thursday) at 5:00 AM, the new roster of heroes that are free to use in 5v5 battles will be: Blade, Deadpool, Ebony Maw, Iceman, Lady Sif, Rocket Raccoon, Scarlet Witch, Storm, Thor, and Vision. Go forth into battle, Watcher!

Star-Lord’s new skin “Arcade Star-Lord” is now available in store. Enjoy a 30% off discount from May 21st after maintenance to June 3rd. Don’t miss out! 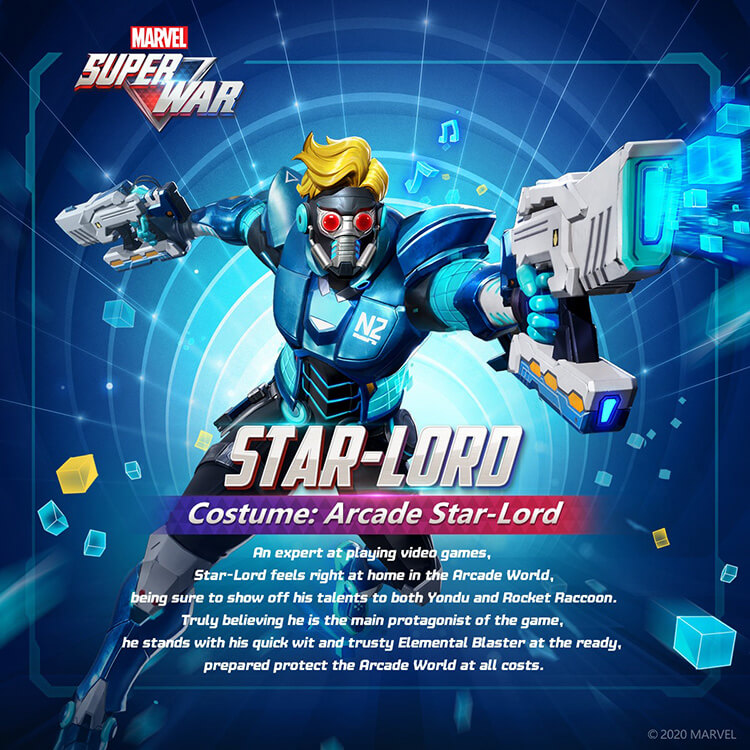 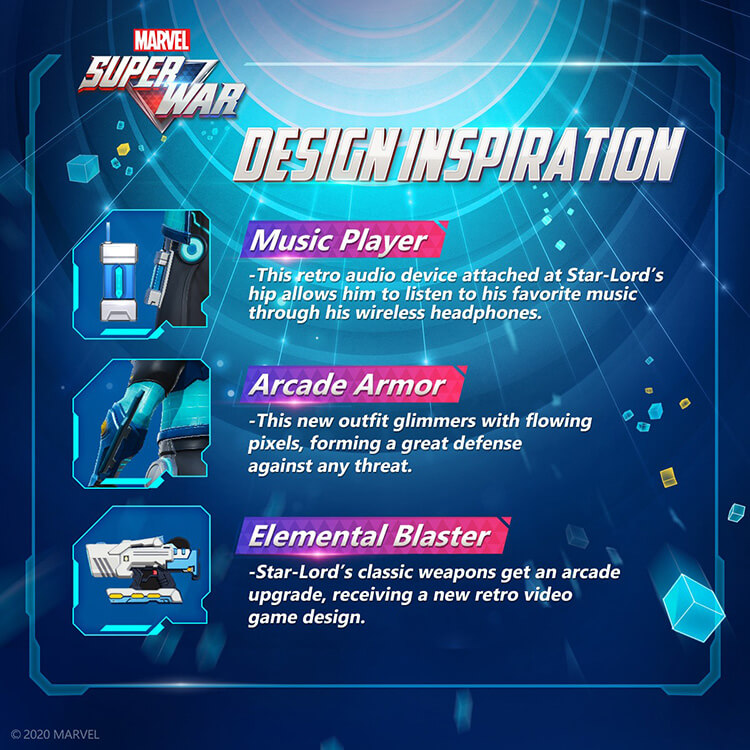 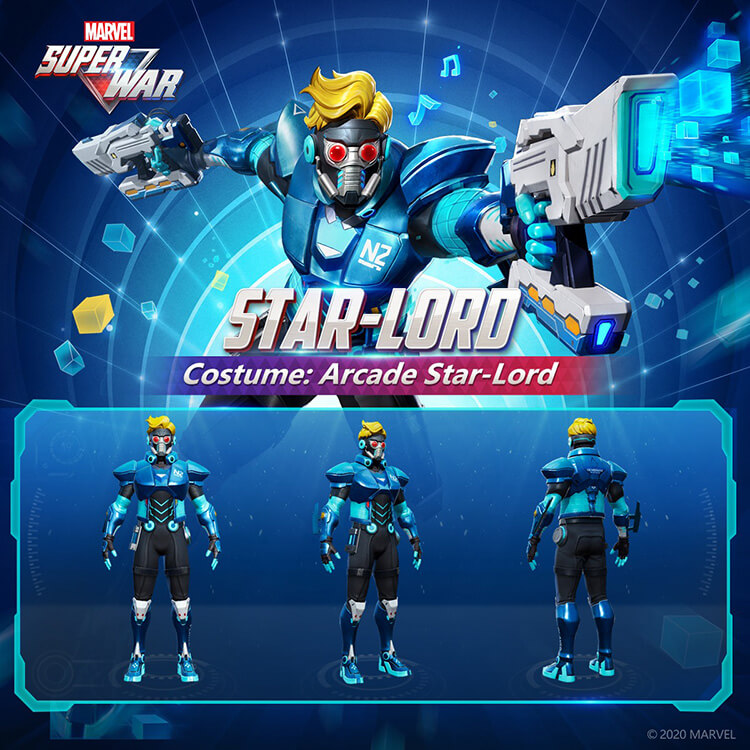 Early trial: Even if you haven’t reached Lv. 60, you can still try out the skin reward. This privilege only applies for the duration of this Battle Pass. You can unlock the skin permanently once you reach Lv. 60. 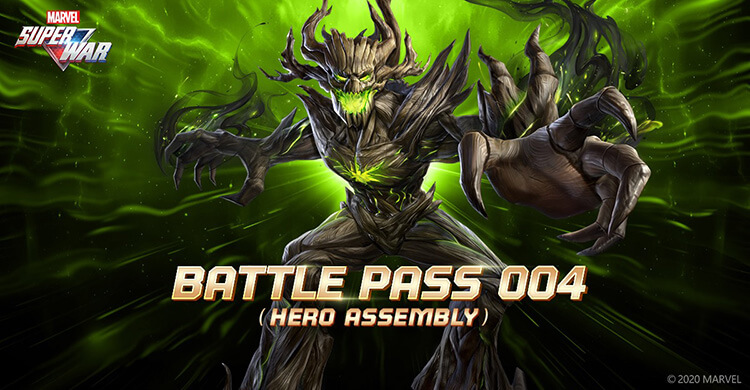 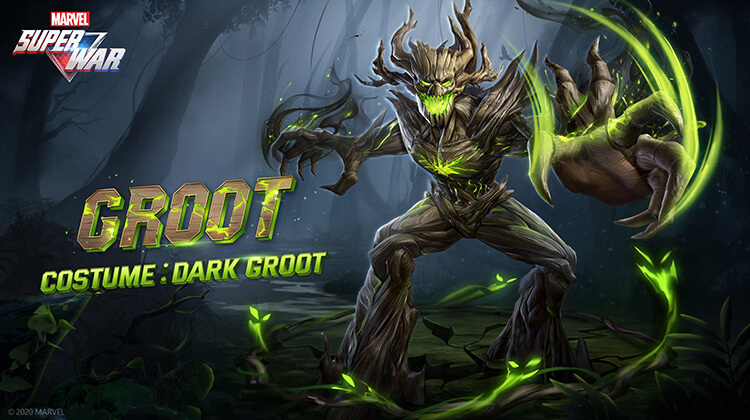 Added Free Daily Supplies to the Store for all Watchers. Each person can claim a reward once per day and by opening it!

Watchers who have already permanently unlocked one of the rewarded skins will receive compensation by mail.

Iceman’s early game laning capabilities and his late game teamfight capabilities are weaker compared to other Energy heroes, so we gave Iceman an overall boost to improve his performance.

We have reduced the Force cost of Quicksilver Ability 1 and the charge speed of Ability 2. We also reduced the slow effect inflicted on teammates by his Ultimate to improve his performance.

The slow effect inflicted on teammates by his space-time energy field is reduced to 40%.

Captain Marvel’s shield is difficult to trigger and causes her protection abilities to be underutilized. We have reduced the difficulty of triggering her shield and also adjusted her blink capabilities and the maneuverability of her abilities to improve her performance.

Magneto is relatively weak during the laning stage, so we reduced the aiming difficulty for his basic abilities and increased his control capabilities to strengthen his laning capabilities.

Metal spheres no longer stop upon hitting minions and monsters. The impact width of the metal spheres has been increased from 120 yards to 175 yards.

Namor’s Ultimate tends to give his opponent’s an unpleasant time, so we have removed the draw effect from his whirlpool and greatly increased Ultimate damage. We have also increased the hit rate and shield value of Ability 2.

Whirlpool no longer draws in enemies. Cooldown has been reduced from 60/57/54/51 seconds to 50 seconds at all levels.

Ability casting distance has been increased from 500 yards to 700 yards.

Gambit’s long-range harassment capabilities is too strong for a close-range Burst hero, so we slightly reduced the mid to long range damage on Ability 1.

Black Knight has both powerful Burst and sustained DPS, so we weakened his sustained DPS to give other players a better chance to counter.

Fixed the issue where Ancient One is unable to return her astral form to her body early when using Ability 3: Astral Projection the second time.

Fixed a bug in which the warning range for Emma Frost’s Ability 2 in Psychic Form was inconsistent with the actual effective range.

Optimized the Pro display effects on the character selection and loading screens.