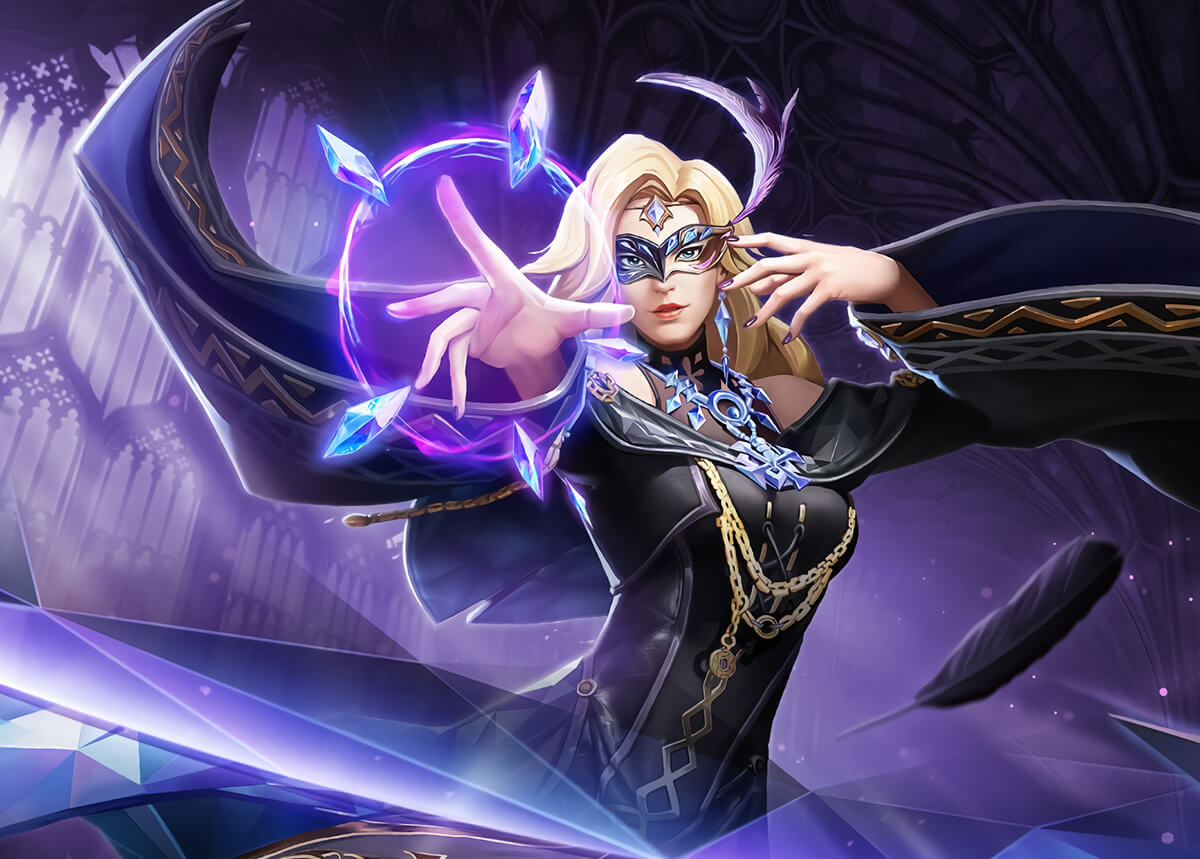 On October 29, 2020 (Thursday) at 5:00 AM (GMT+8), the new roster of heroes that are free to use in 5v5 battles are: Emma Frost, Storm, Invisible Woman, Blade, Loki, Executioner, Angel, Cull Obsidian, Ant-Man, and Rocket Raccoon. Go forth and do battle, Watcher.

Deadpool is able to effectively use “Ya Can’t Hide!” without cost, making him difficult to engage. Therefore, we removed the mechanic where “Ya Can’t Hide!” triggers extra gear damage and reduced the damage bonus for his combos in order to give his opponents more room to fight back.

We want to place emphasis on Angel’s sustained DPS as a marksman hero, so we reduced Ability 2’s burst speed while making up for it by increasing his mark damage.

We’ve optimized the logic for Hawkeye’s Multipurpose Bow to make the ability more versatile in various situations. We hope this adjustment will enhance Hawkeye’s performance.

Human Torch’s performance in battle often fluctuates, so we’ve made some slight adjustments in the hope of stabilizing his performance.

The blast radius for Combustion has been reduced from 275 yards to 240 yards.

The Flames of Rage’s stun effect has been changed to an 80% slow effect for 2 seconds.

We’ve noticed that Squirrel Girl is unable to perform well due to lack of EP, so we’ve reduced the energy cost for Ability 3 and made adjustments to Ability 1 and 2 in hopes of enhancing her performance in battle.

Fixed the issue where Squirrel Girl’s basic attacks while accelerating do not increase Squirrel Jump’s cooldown reduction as the ability levels up. Cooldown reduction has been increased from 1 second to 1/1.25/1.5/1.75/2 seconds.

Squirrel Jump’s energy cost has been reduced from 50 to 30.

Adam’s combat performance is fairly decent. We’ve made some slight adjustments to lessen the gap between his minimum and maximum performance.

Movement speed has been increased from 370 to 380.

Dress up in your best gothic attire! Log in for a total of 3 days during the event for a chance to permanently recruit the hero Emma Frost!

Agent Assembly is underway! Participate by sharing this event with your friends and receive Puzzle Pieces in return. Claim various rewards when the puzzle is complete!

Black Widow takes on secret missions! Complete quests during the event to accumulate points for unlocking rewards. Obtain a Qualification Certificate to advance to the next stage of quests.

Use Qualification Certificates to unlock Agent Recruitment Quests and complete quests for rewards!

Agent Quests have arrived! Watchers will receive random Secret Quests while in the game. Complete the quests for amazing rewards!