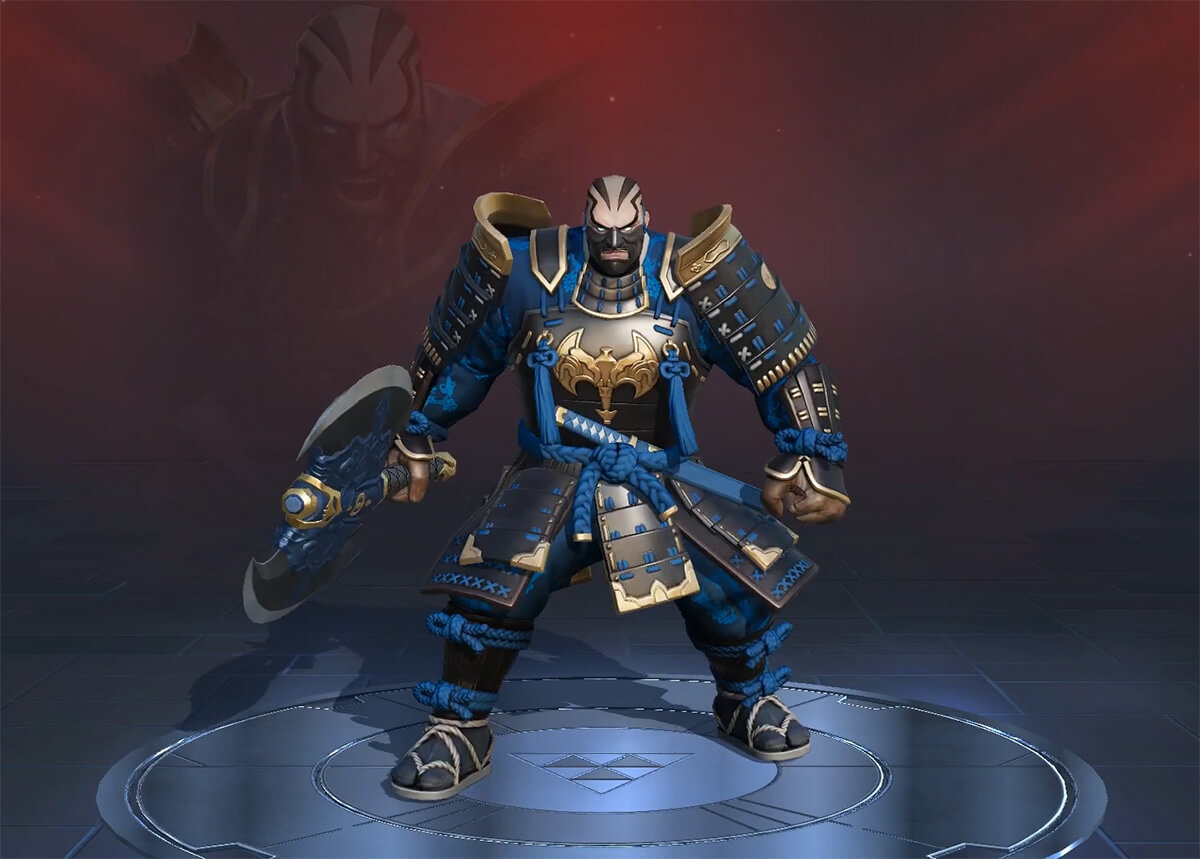 On September 10, 2020 (Thursday) at 5:00 AM, the new roster of heroes that are free to use in 5v5 battles will be: Ancient One, Captain America, Colossus, Corvus Glaive, Emma Frost, Gambit, Mantis, Mysterio, Rocket Raccoon and Storm. Go forth into battle, Watcher!

New Watchers (characters below Lv. 10) can use heroes of beginner and easy difficulty from the weekly free roster, and use heroes from the free roster for new players.

Base movement speed has been decreased from 380 to 370.

Adam Warlock’s combat capabilities are extremely powerful, but the difference between his upper and lower limits is too great. We hope to close this gap by reducing his difficulty to give more players a chance to better utilize him.

Cooldown has been increased from 4 seconds to 5 seconds.

Optimized the casting logic. When Adam Warlock is interrupted while gathering energy, he instantly casts the ability.

We hope to increase Ebony Maw’s threat level by raising the hit rate of his Bewilderment.

We’ve reduced the energy cost for Captain Marvel and increased her late game damage to ensure that she poses a greater threat in the late game.

To better optimize the experience of playing Rocket Raccoon, we’ve slightly increased his base stats.

Base movement speed has been increased from 350 to 365;

Optimized the display of the character selection screen.