Check out the full video for a guide to the Benedetta, Shadow Ranger, including more on her gameplay, abilities, and build. 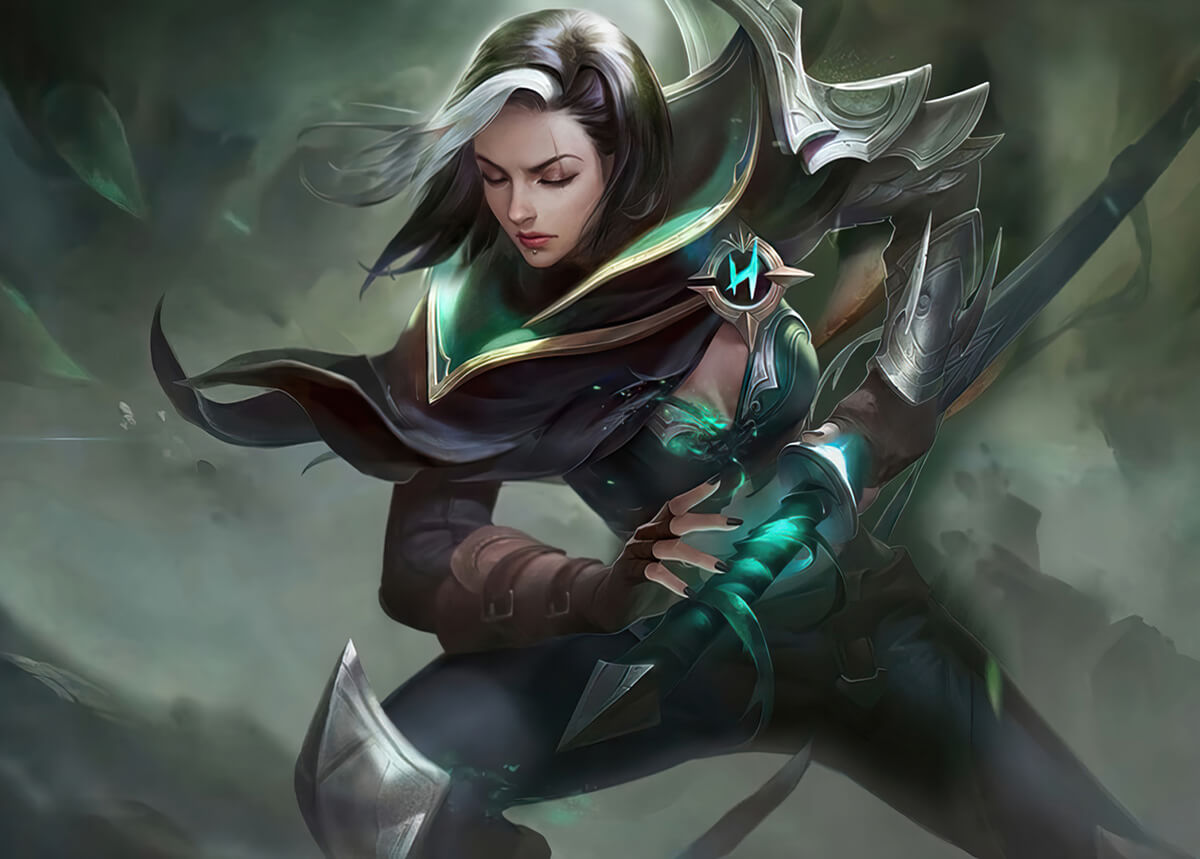 Charged Basic Attack and high mobility grant Benedetta the capability to dash in and out the team fight without breaking a sweat. Tremble, enemies!

Tips: Serving as her core skill, the passive combined with any skill enables Benedetta to dash in and out the battle with ease.

Tips: Phantom Slash is Benedetta’s major damage source. The proper utilization of this skill will help Benedetta cut in the enemy formation after dodging enemies’ attacks. And with the “Sword Intent” obtained by dealing damage to the enemy targets, Benedetta can launch another attack in no time.

Benedetta raises her weapon to defend, gains Control Immunity and blocks damage from any source in a few seconds. After defense, she stabs in a designated direction, dealing [Physical Damage]. If Benedetta defends a CC effect successfully during defense, she will gain full Sword Intent and stun the target.

Tips: Note that this skill possesses a Parry Mechanic that allows Benedetta to deflect the enemy’s attack, returning the damage to the enemy. The mechanic only takes effect if Benedetta parries when the enemy deals damage or casts a control skill on her.

Tips: Benedetta’s Ultimate serves as her team fight tool as it deals continuous damage to enemy targets and also generates “Sword Intent” for her. With a proper skill combo, Benedetta can dump massive damage in a team fight.

Recommended Build: In terms of equipment items, this kit is recommended for Benedetta as an Assassin to deal continuous damage. 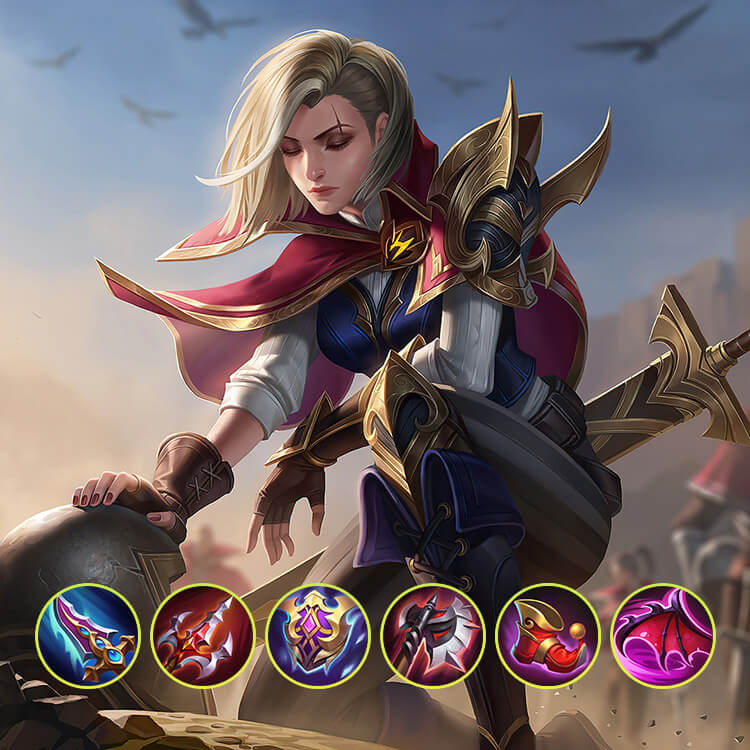 Battle Spell: In terms of Battle Spell, “Excecute” is recommended for Benedetta to finish the foe quicker.