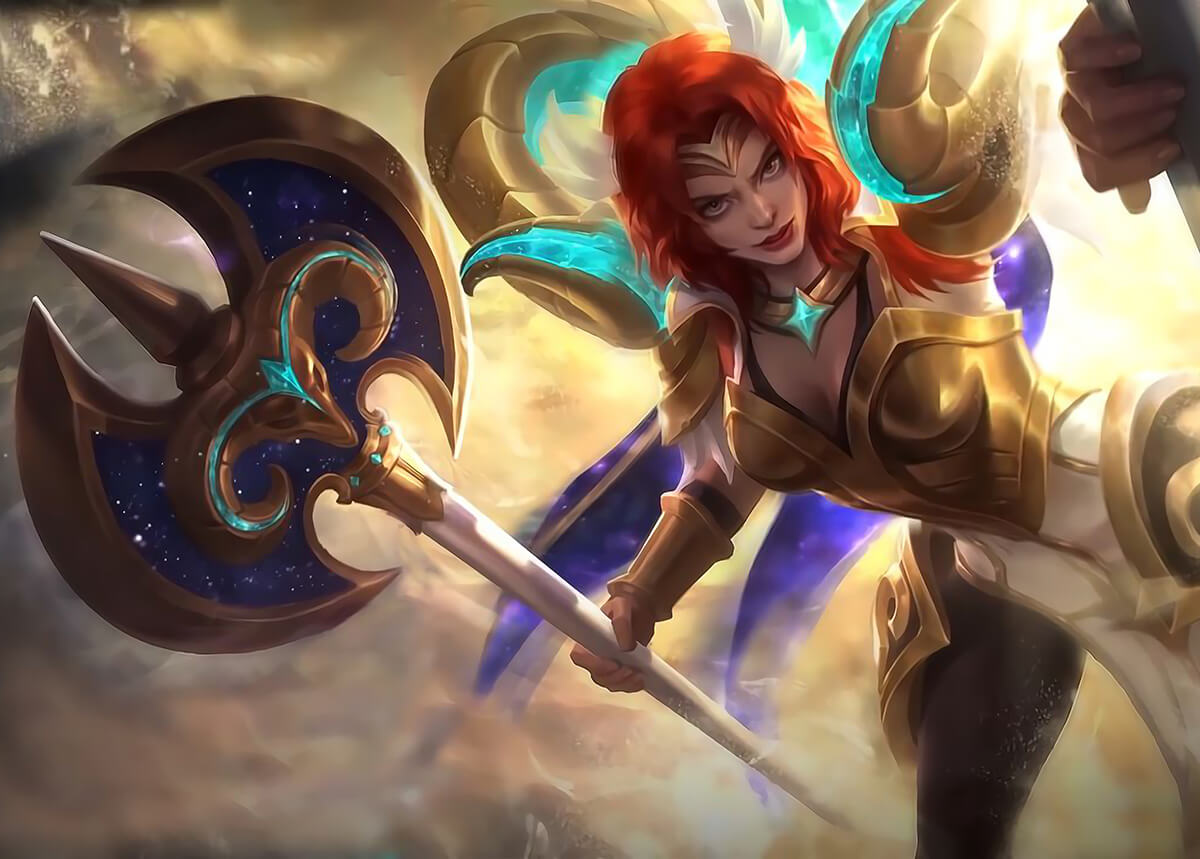 I’m Arnold. Want to know what balance adjustments you’ll be seeing in 2021? Read on for the full scoop!

Over the past year, the balance team have been striving to optimize the old heroes in order to bring them back into the forefront. Having gone through adjustments, Lancelot, Hilda, Saber and Vale among others have returned to tournaments and ranked matches. We’ll continue our plans to fine-tune the old heroes, optimizing the unsung heroes to bring them back to the battlefield again. While it’s a long and explorative improvement process, we’re always happy to hear all of your opinions and suggestions on the matter.

Let’s talk about the most common topics that you mentioned in feedback. 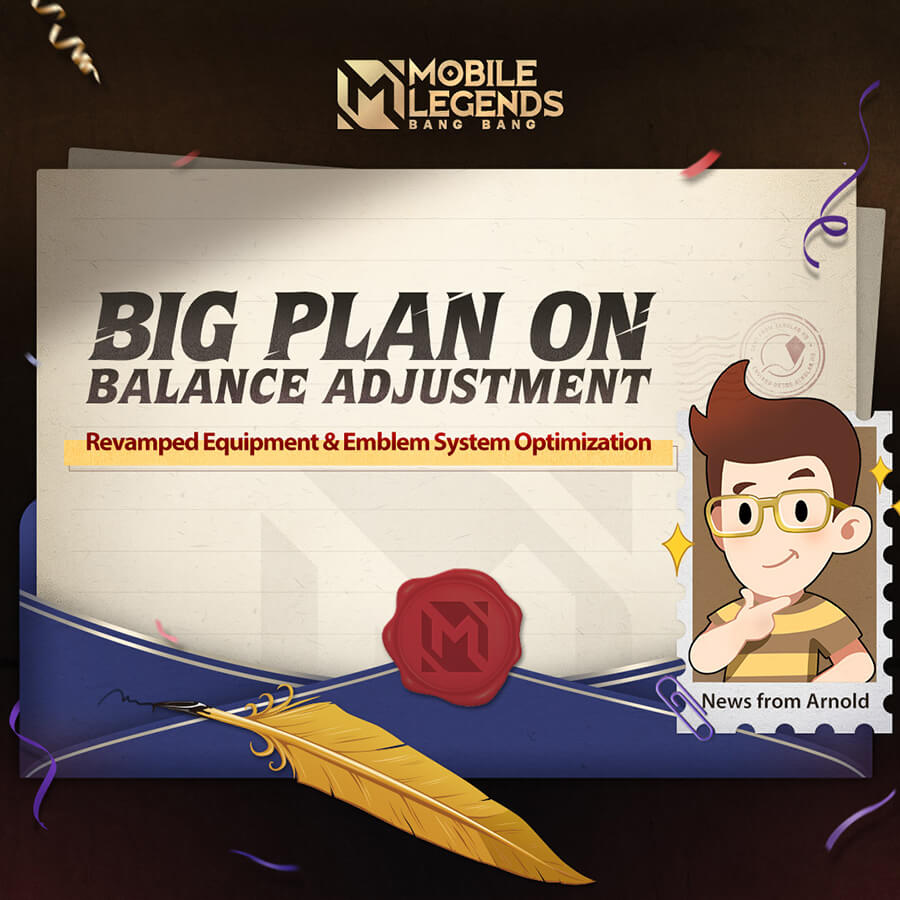 Complaints about the new heroes who are way too OP

The overall strength of the new heroes has been acceptable over the past few months, and they’re not in fact overpowered. However, we understand that some may feel the opposite due to following reasons:

Overpowered in the early game: The strong power of heroes in the early game is always the most impressive, even if they prove weaker in the mid and late game. After all, most matches come to an end before entering the late stage.

Difficulty in dealing with skill mechanics: When more heroes are added, the old and simple skill combos are no longer intriguing. To avoid this, we strive to provide new and interesting skills to play, which may result in some too complex skills for players to understand and deal with. Players may feel a slight frustration as well.

To deal with these issues, we’ve adjusted Benedetta’s damage in the early-mid game and optimized the activation time of Barats’ Ultimate. As new heroes are released, we’ll scrutinize their various abilities with even more caution, as well as collect more data and feedback from our internal and Advanced Server tests. Same as you do, we believe that the new hero releases should only be a positive experience for us all.

Players think too many heroes got nerfed recently

First of all, we hope everyone could understand that MOBA games buff/nerf their heroes in order to maintain a stable battle system and an overall balance. The nerfs/buffs are made to keep your gameplay experience optimal. We’ve optimized and revamped a fair few pre-existing heroes over the past six months, buffing them as part of this process. This is why, lately, a larger focus has been placed on nerfing some key heroes. In the days to come we’ll trial different ways of adjusting and balancing, too. When more nerfs need to be made we’ll make sure to be extra careful and keep everyone informed with our opinions and thoughts.

Now, here comes the best part. We’ve got several important plans for the upcoming year, each of which we hope could bring something new to the current battlefield strategies.

Equipment Revamp: We plan to optimize how Roaming and Jungling Equipment is upgraded, and release some new equipment too. Lesser-appreciated equipment will also be reworked to give you more strategic options. We can’t wait to share it with you all!

Emblem System Optimization: We hope that the new system can address the following problems:

We’ve been working to greatly increase our communications with players these past six months. We believe that you can see our determination and sincerity in making adjustments and balance changes. As the new year rolls around we’ll continue to work together with you all to make the battlefield a fairer place with more gameplay strategies. Your opinions and suggestions are always welcome.

See you next time!