Check out the full video for a guide to the Paquito, the Heavenly Fist, including more on his gameplay, abilities, and builds. 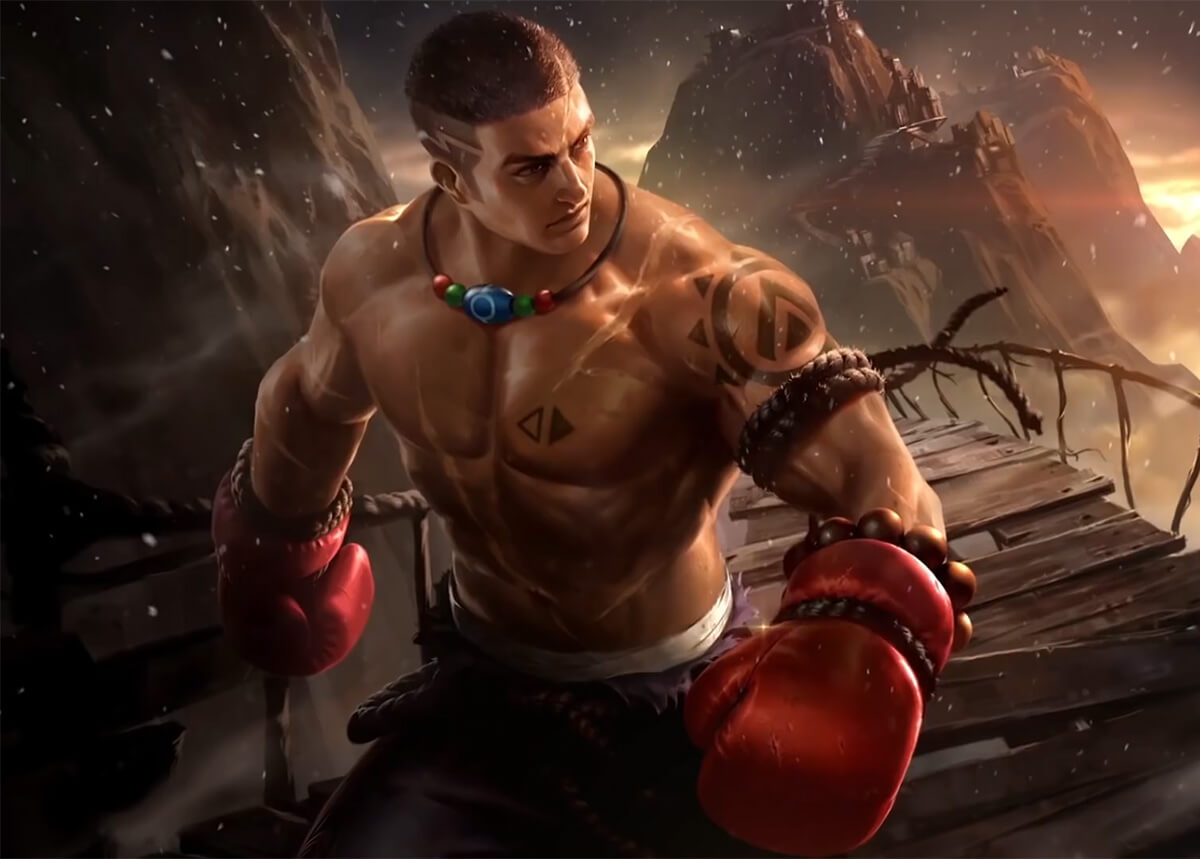 “The Heavenly Fist” Paquito has outstanding mobility and the ability to enhance skills, which enable him to utilize various skill combos to outplay the opponents no matter in solo combats or team fights.

Paquito punches in a specified direction, dealing Physical Damage to the target hit. If a hero is hit, Paquito gains Shield.

[Champ Stance] Enhanced: Paquito’s heavy punch becomes even fiercer, dealing Physical Damage and granting him Shield (this enhanced shield can stack with the non-enhanced shield, too).

Tips: This serves as Paquito’s survival skill. The shields from before and after skill enhancement can be stacked to absorb a decent amount of damage, greatly increased Paquito’s survivability.

Paquito dashes forth and throws a jab, dealing Physical Damage to all enemies within area of effect.

Tips: This serves as his core damage source. By using his Passive, he’s able to jab twice instantly to deal massive damage.

[Champ Stance] Enhanced: Having pushed enemies to the destination, Paquito launches a uppercut, dealing Physical Damage and knocking his enemies airborne instead of slowing them.

Tips: This skill is effective in team fights. With the double crowd control effect from the enhanced skill, you can play aggressively in team fights and ganks.

Paquito builds stacks when hitting enemy heroes with Basic Attacks or dealing damage with skills. Once this stack reaches 4, he enters [Champ Stance] and enhances his next skill. Paquito excels in his technique, and once empowered his skills have no cooldown. However, each of his Basic Attacks only deals Physical Damage. After using any enhanced skill, Paquito increases his Movement Speed.

Tips: The Passive has no CD. When expertly played with his skill combos, he’s able to attack continuously and dump tons of damage. 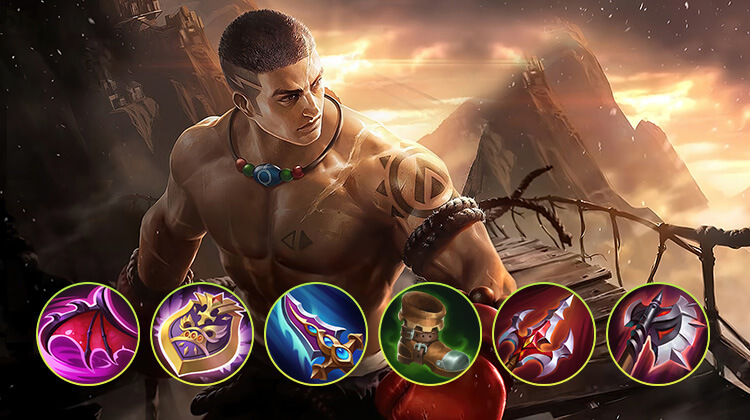 Recommended Build: In terms of equipment, we highly recommend this set as it ensures good survivability while boosting his damage output.

Emblem: In terms of Emblems, we recommend Custom Fighter Emblem (Bravery – Invasion – Festival of Blood). Paquito’s high damage output as well as the Spell Vamp of Festival of Blood can greatly boost his survivability.