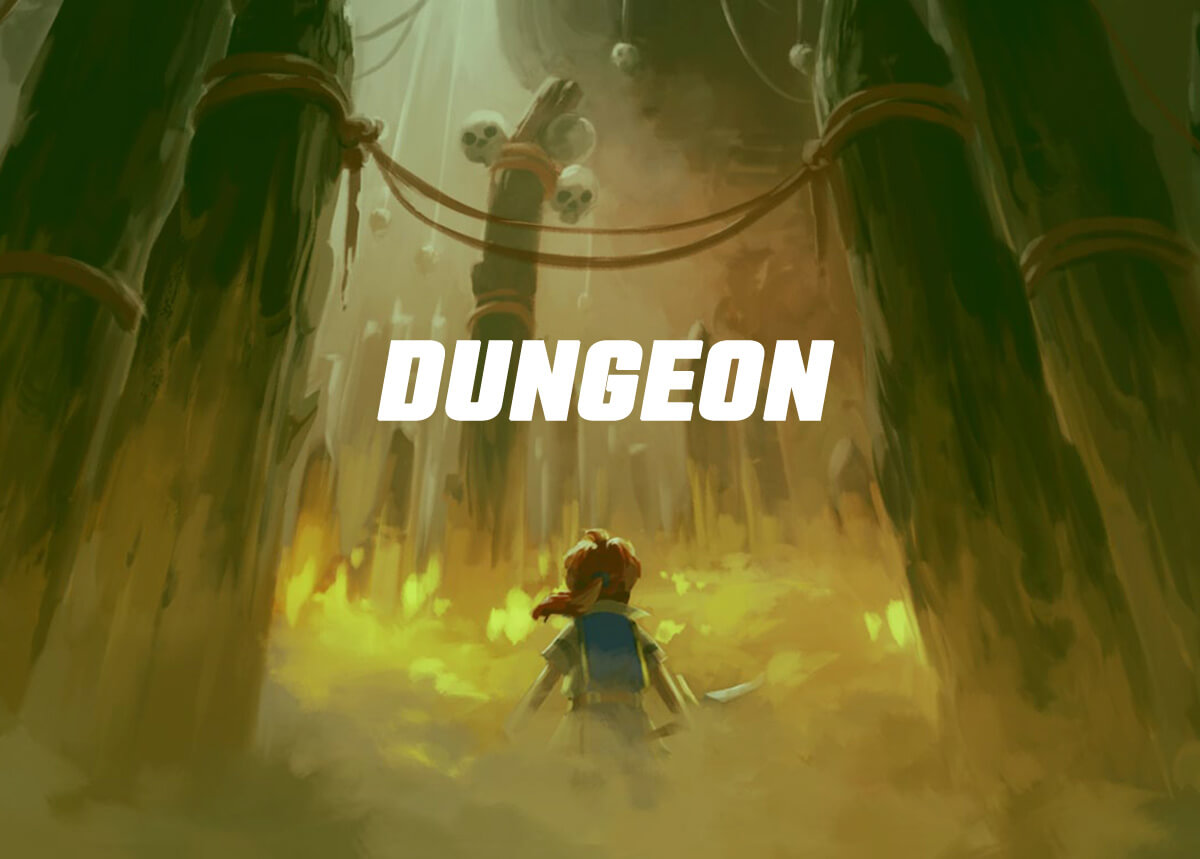 Obtain new rewards for every day of the week in “Daily Dungeons”. Defeat the boss of each dungeon in “Chaotic Entrance”. Dungeons are generated infinitely in the “Mirkhan Tower”. Join forces with party members to defeat even stronger bosses in the “Twisted Abyss” at the Chaotic Entrance distorted by the Undying Legion.

Access by tapping the top-right Menu -> Dungeon button in the main screen. 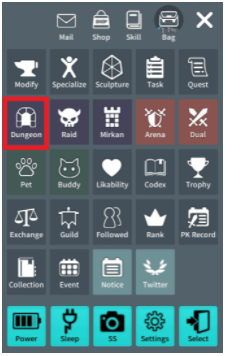 In Daily Dungeons, you can enter a different dungeon with a new monster for every day of the week to obtain different items. 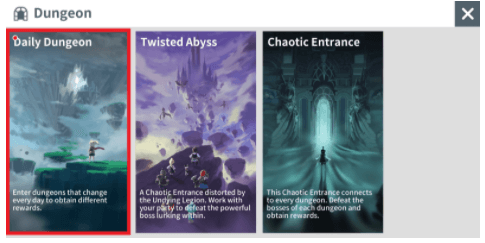 Select a difficulty according to the entry level and clear the mission within the time limit to obtain different rewards for each day of the week.

Daily Dungeons have entry levels according to difficulty. 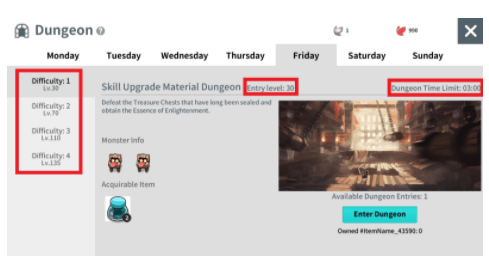 In Chaotic Entrance, defeat the boss of each dungeon to obtain rewards. 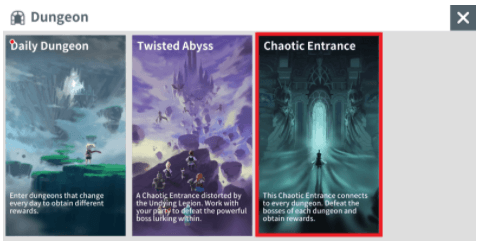 Chaotic Entrance can be entered using Entry Tickets, and the entry level and rewards differ according to difficulty.

Chaotic Entrance Entry Tickets can be obtained as rewards for completing Daily Tasks, and can also be purchased from the shop with a weekly limit.

Find and defeat the dungeon boss to obtain rewards.

The higher the entry level, the better the items that can be obtained. 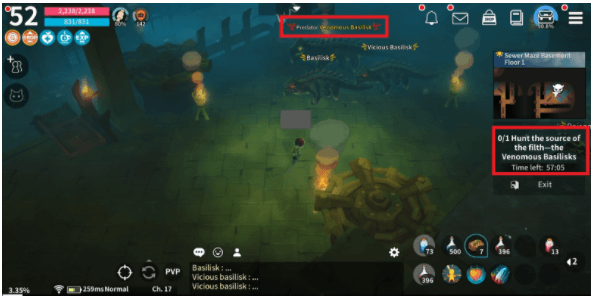 Meet the Clear conditions while overcoming a Mysterious Curse to continue advancing up to the next floor. Each floor has a greater difficulty and rewards than the last.

The Mysterious Curse differs for each floor. Make sure to view the curse when attempting the Mirkhan Tower.

Reach Lv. 100 to unlock the Twisted Abyss, where you can join forces with party members to defeat even stronger bosses and obtain rewards.

Twisted Abyss is not available with launch. Please wait for its addition in a future update!

You can enter with party members, and the recommended number of players is 4. All party members must have an Entry Ticket to enter the Twist Abyss.

Twisted Abyss Entry Tickets can be obtained as rewards for completing Weekly Tasks, and can also be purchased from the shop with a weekly limit.

Clear dungeon missions, then ultimately find and defeat the boss to obtain rewards. 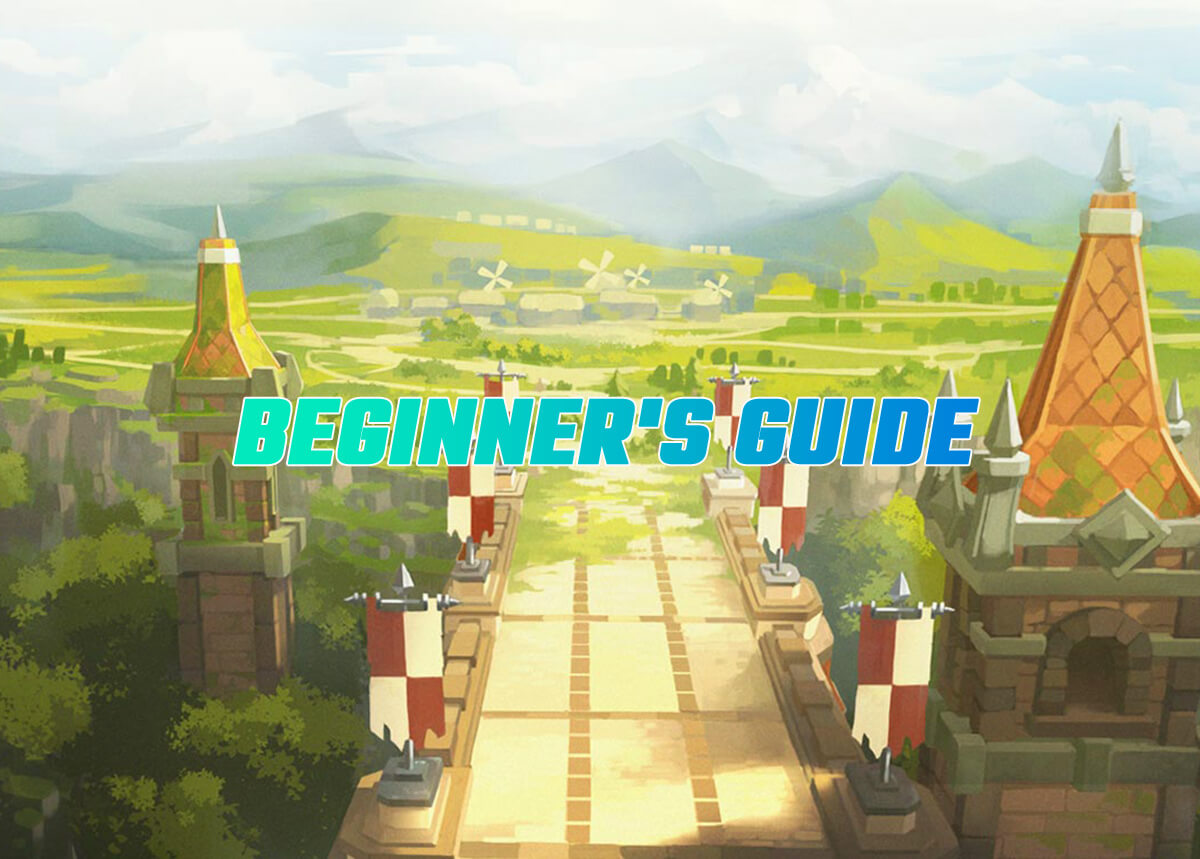 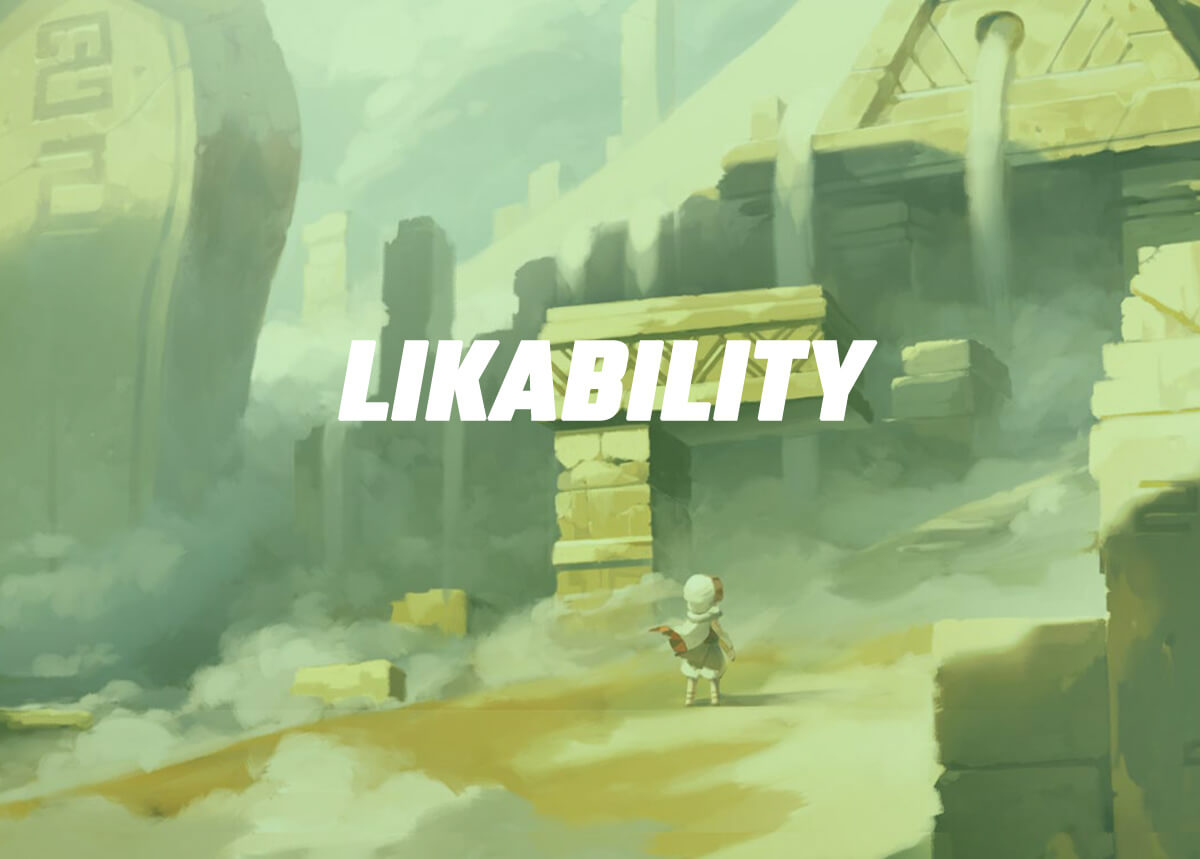 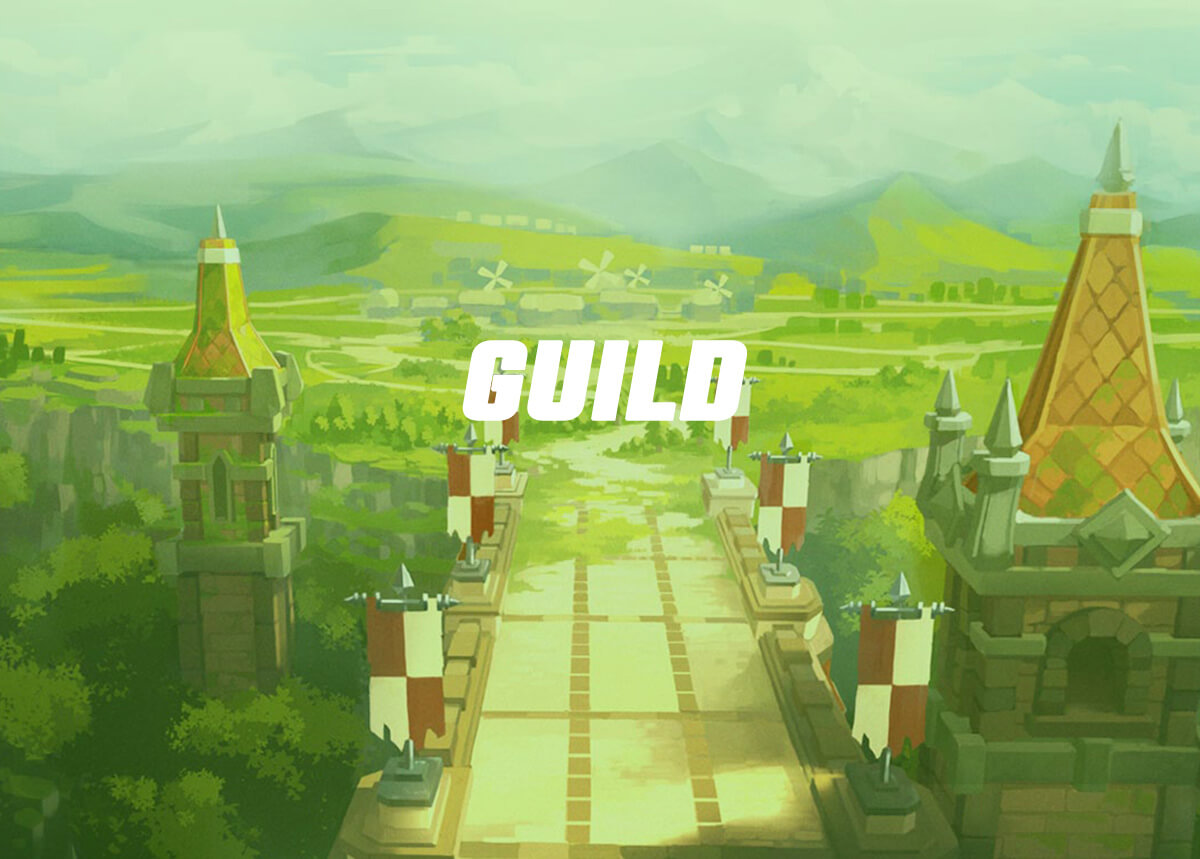 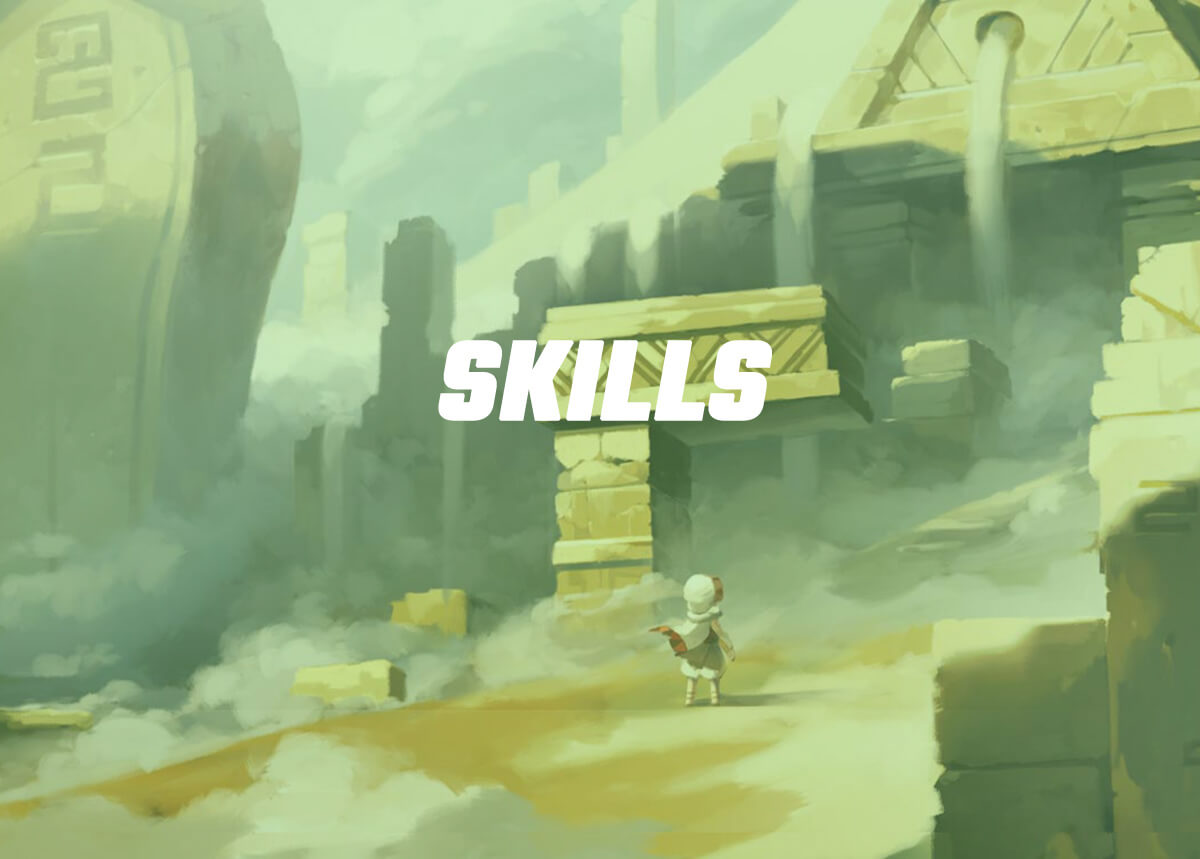 Everything You Need to Know About Skills in Moonlight Sculptor

Learn skills and perform level ups to use even more powerful skills in the Moonlight Sculptor game.