MU Archangel Daily Event: Everything You Need to Know

I explain everything you need to know about daily events, bounty quest, lupercal, world boss, and solo boss in MU Archangel game. 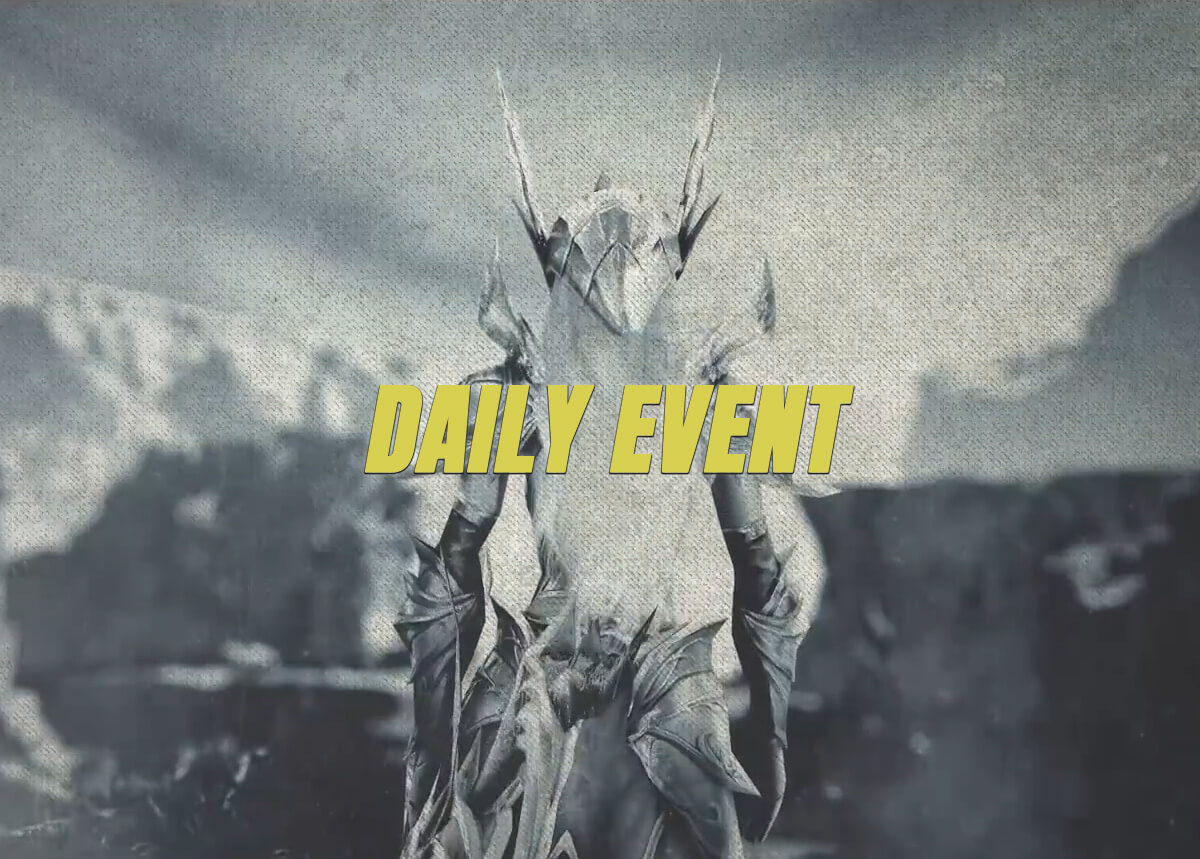 Strengthen your character by earning various rewards through daily events!

Daily events are available through the Daily button in the upper right corner of the screen. 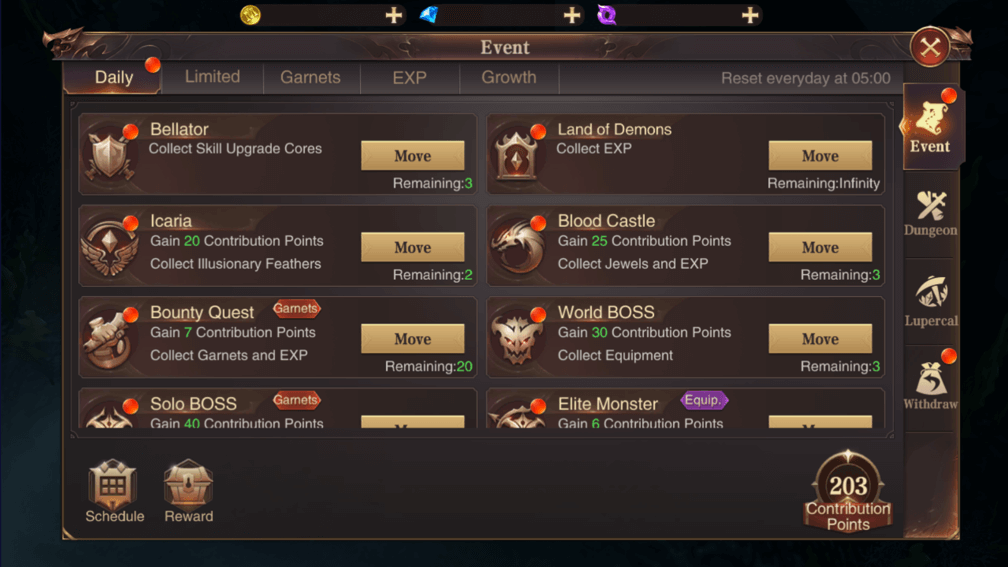 Complete the requests of the people of the MU continent and become a hero!

Bounty Quest is unlocked upon reaching Lv. 70 and completing the quest Main: Fierce Battle in the Tower.

through the NPC Maltheron in Lorencia through Daily -> Bounty Quest -> Move. 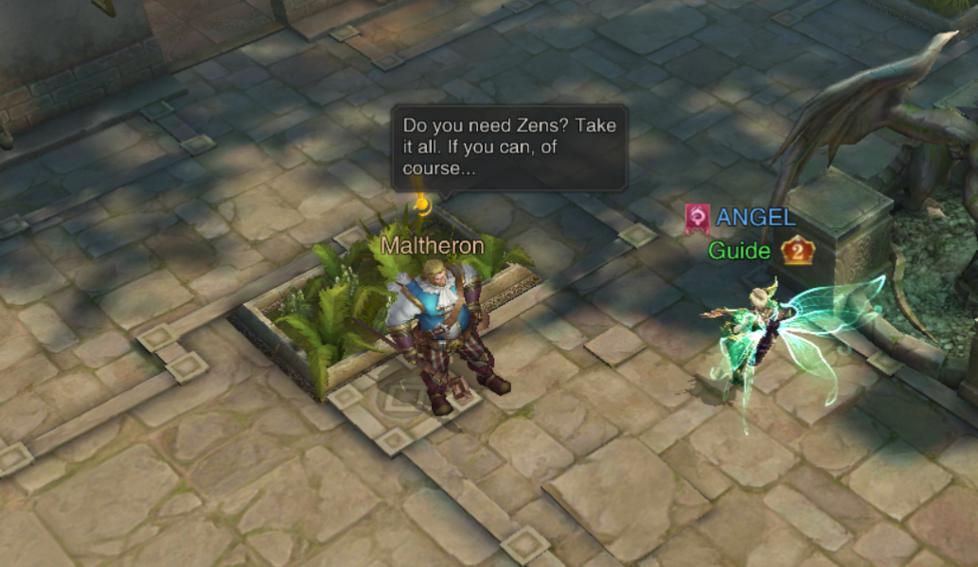 Bounty Quest consists of a total of 10 rounds of quests at a time,

and you will be moving around the MU Continent to clear the quests.

Rewards are given out for each successful quest, and you can receive special Extra Rewards from NPC Maltheron upon completing all 10 rounds of quests. 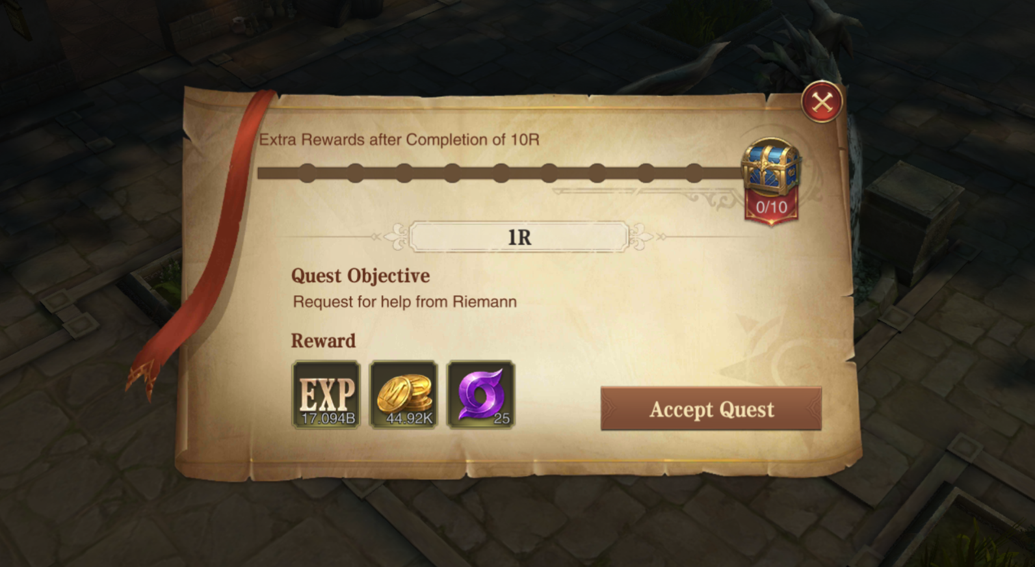 Bounty Quest can be conducted twice a day.

Bounty Quest consists of 10 rounds of quests at a time.

Additional rewards can be received from NPC Maltheron upon completion of all 10 rounds of quests.

Are you coveting other player’s garnets?

In Lupercal, you can not only mine, but also plunder garnet jewels that other players are mining!

Select a character from the plunder list and tap the Plunder button to enter the dungeon.

If you win the battle, you will plunder the opponent’s garnet jewels and items.

If you have been plundered by another character for the goods and items you were mining, ask a guild member for support!

You can request support from a guild member to reclaim your items and goods, and if they obtain victory at the dungeon, you can recover your goods and items.

There is no reward for losing the plunder battle.

Users who exist on the plunder list but have already obtained mining rewards cannot plunder.

After plundering a member of the same guild, you cannot accept support requests made by that guild member. 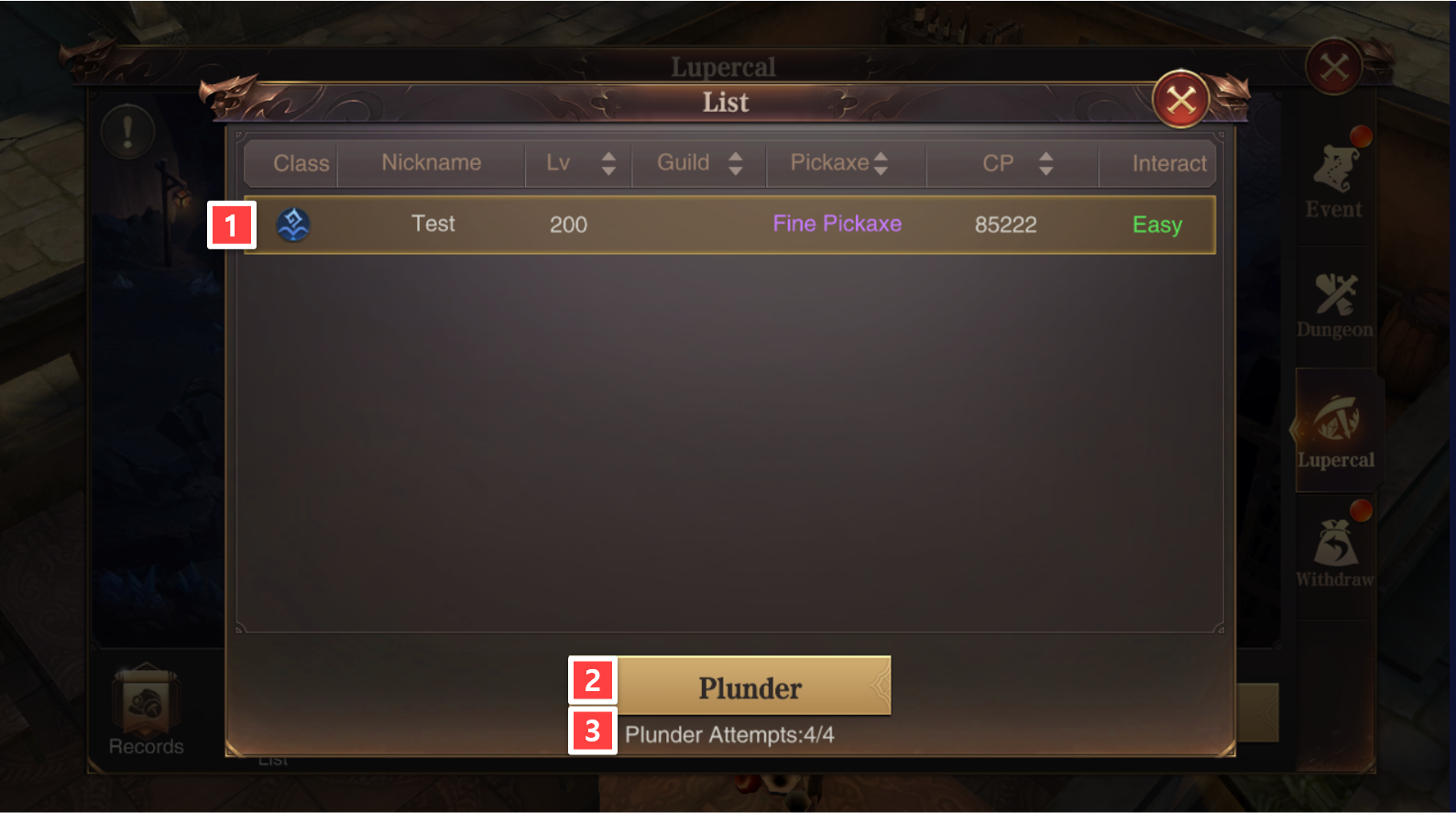 We have heard that Lupercal, the most famous underground dungeon on the MU Continent, has opened its doors to you.

Go to Lupercal to find the hidden treasure!

Lupercal will be unlocked upon reaching Lv. 85 or higher and completing the quest Main: Rest and Organize.

You can enter through the Daily -> Lupercal menu on the right,

and through mining, you can acquire garnets and materials used to increase Spirituality levels.

Mining can be done twice a day and the number of mining attempts are reset at 05:00 every day.

Lupercal Mining can be done twice a day, and the number of mining attempts resets every day at 05:00.

When you level up your pickaxe, your luck increases or decreases randomly, and if your luck reaches a certain level, your pickaxe grade will increase.

When you level up your pickaxe after checking the Fast Level-up box, diamonds are consumed.

If you have consumed all your free pickaxe level up attempts, you can use diamonds to level up your pickaxe in addition. 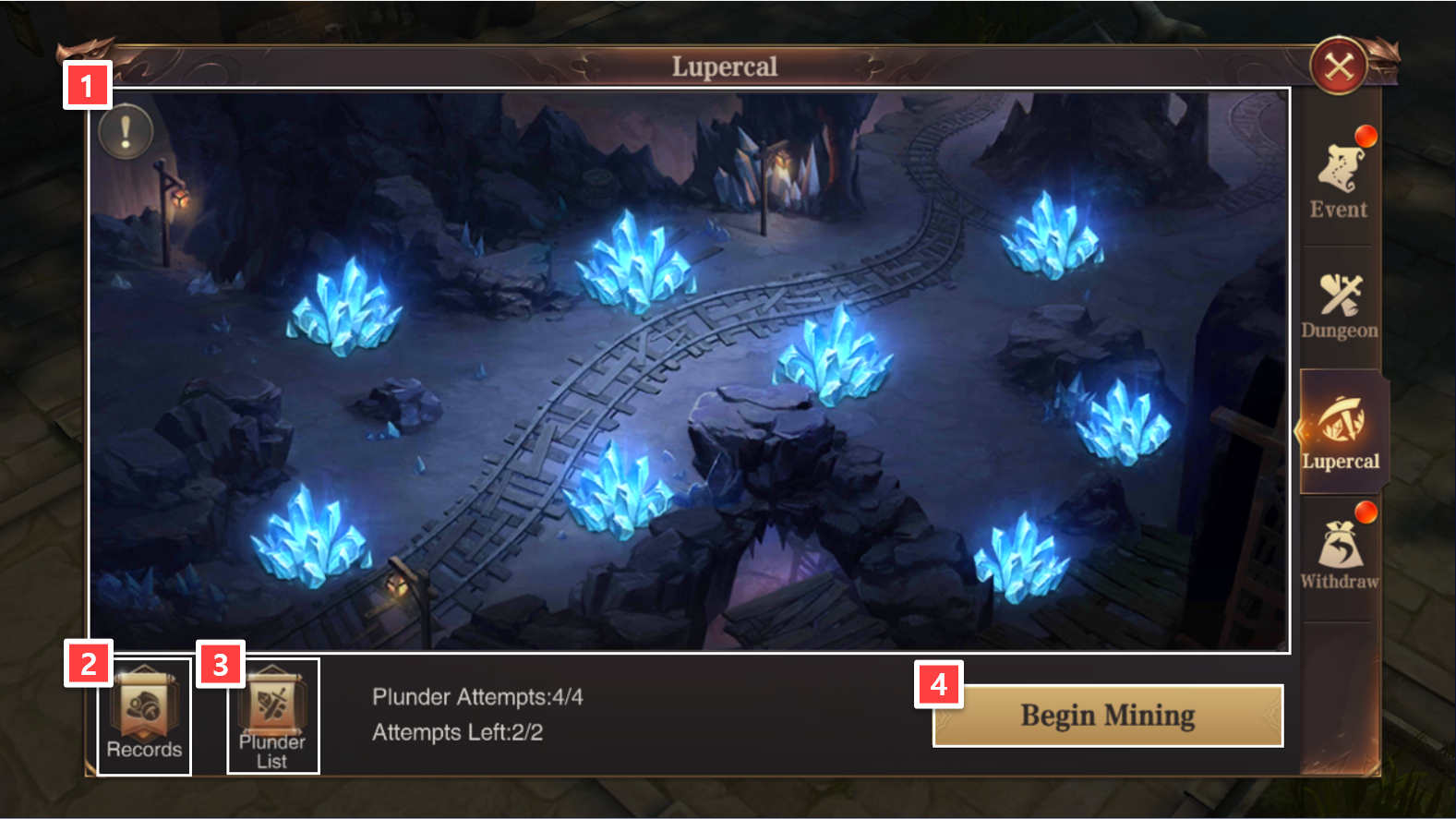 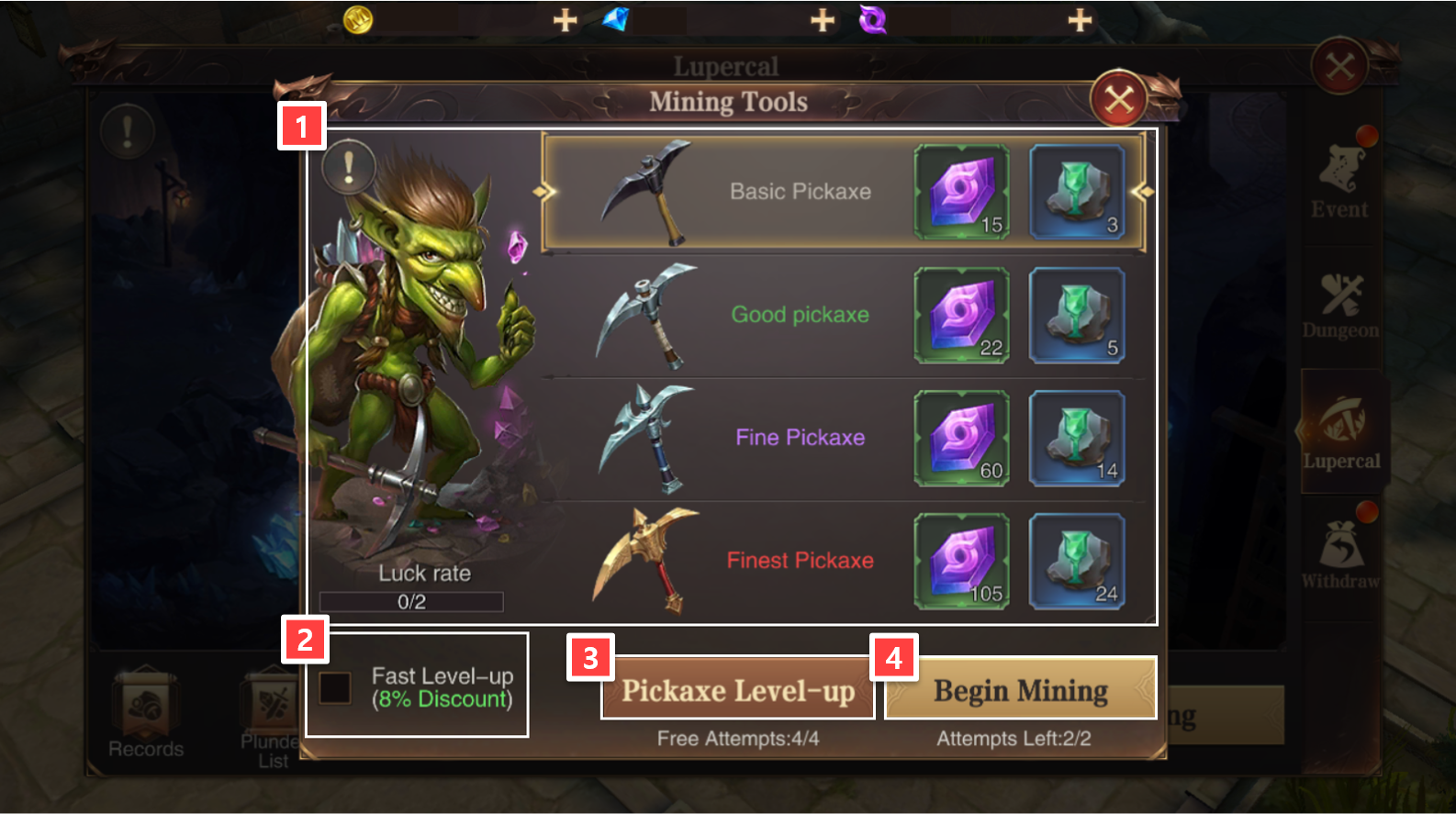 We have excellent equipment and various items ready for you.

Grow your character with items obtained by defeating the World BOSS!

World Boss can be entered through BOSS -> World BOSS menu in the upper right corner of the screen. 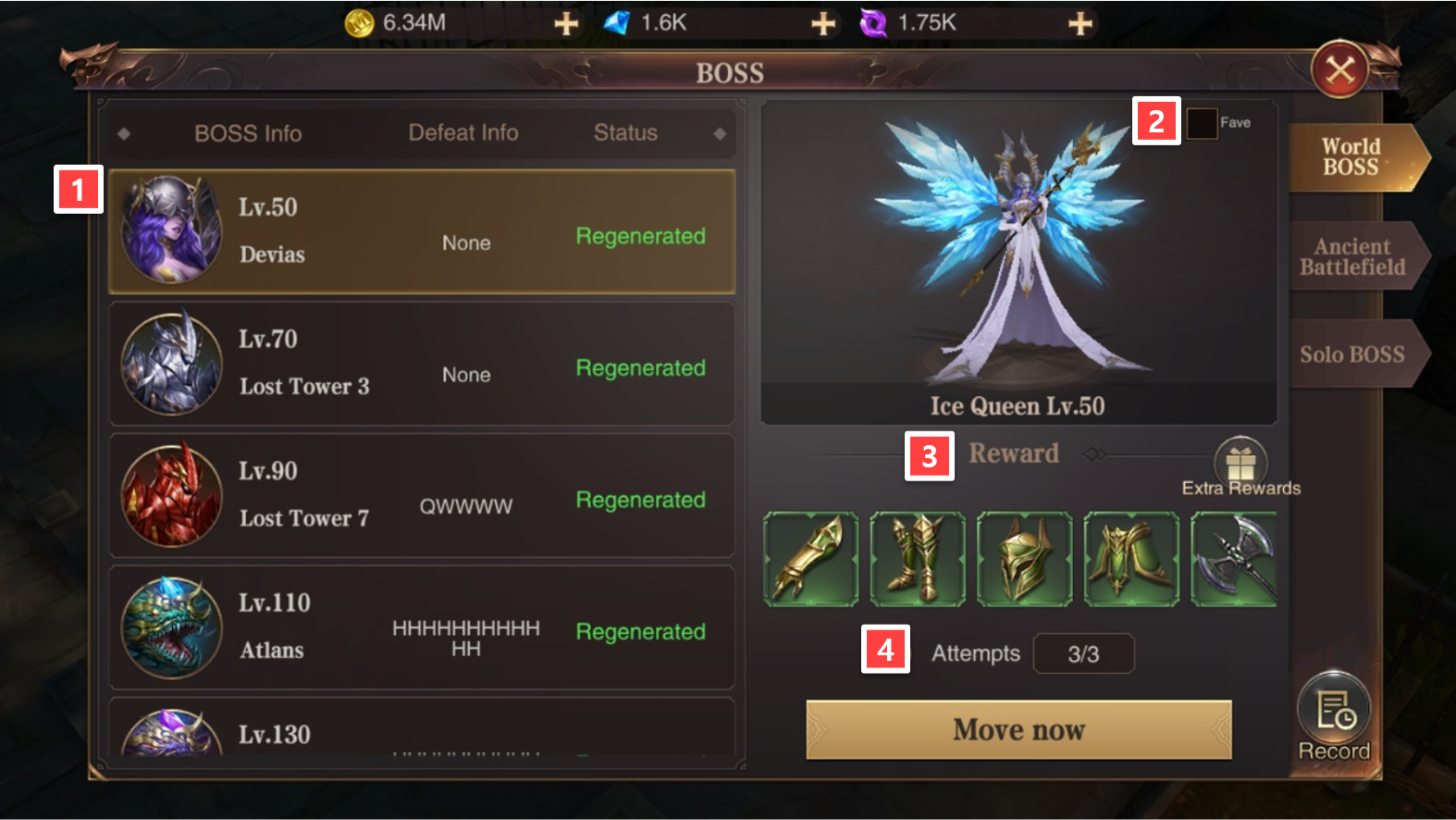 Challenge the Solo BOSS that can only be defeated by yourself!

Solo Boss content unlocks upon reaching 10Lv, and can be entered through

BOSS -> Solo BOSS menu in the upper right corner of the screen. 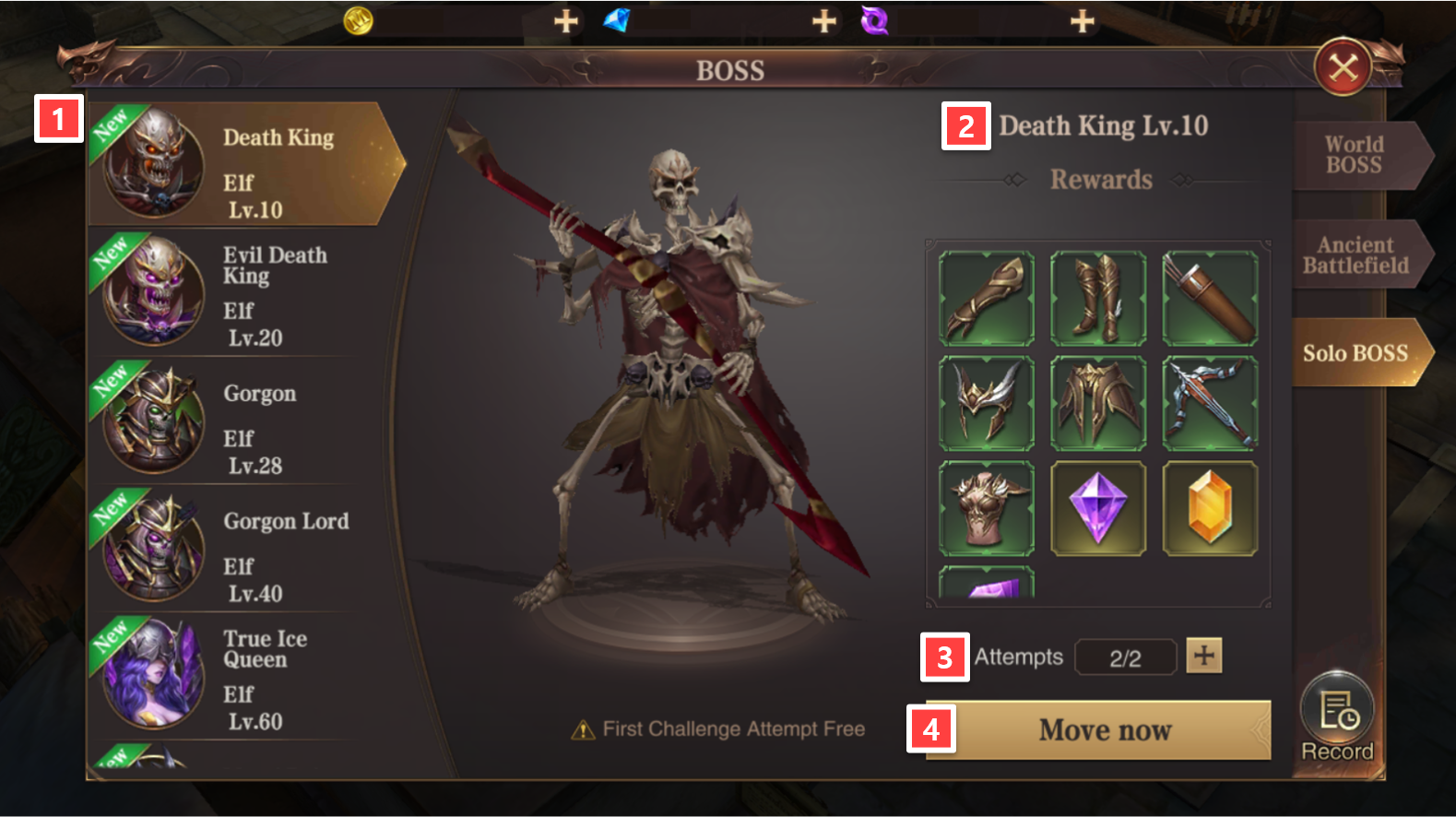 Defeat the Ancient Battlefield BOSS to get EXP Capsules and Equipment Boxes!

Ancient Battlefield BOSS content unlocks upon reaching 90Lv, and can be entered through

BOSS -> Ancient Battlefield menu in the upper right corner of the screen.

You can challenge the more powerful Ancient Battlefield BOSS depending on the tier of your character’s class change. 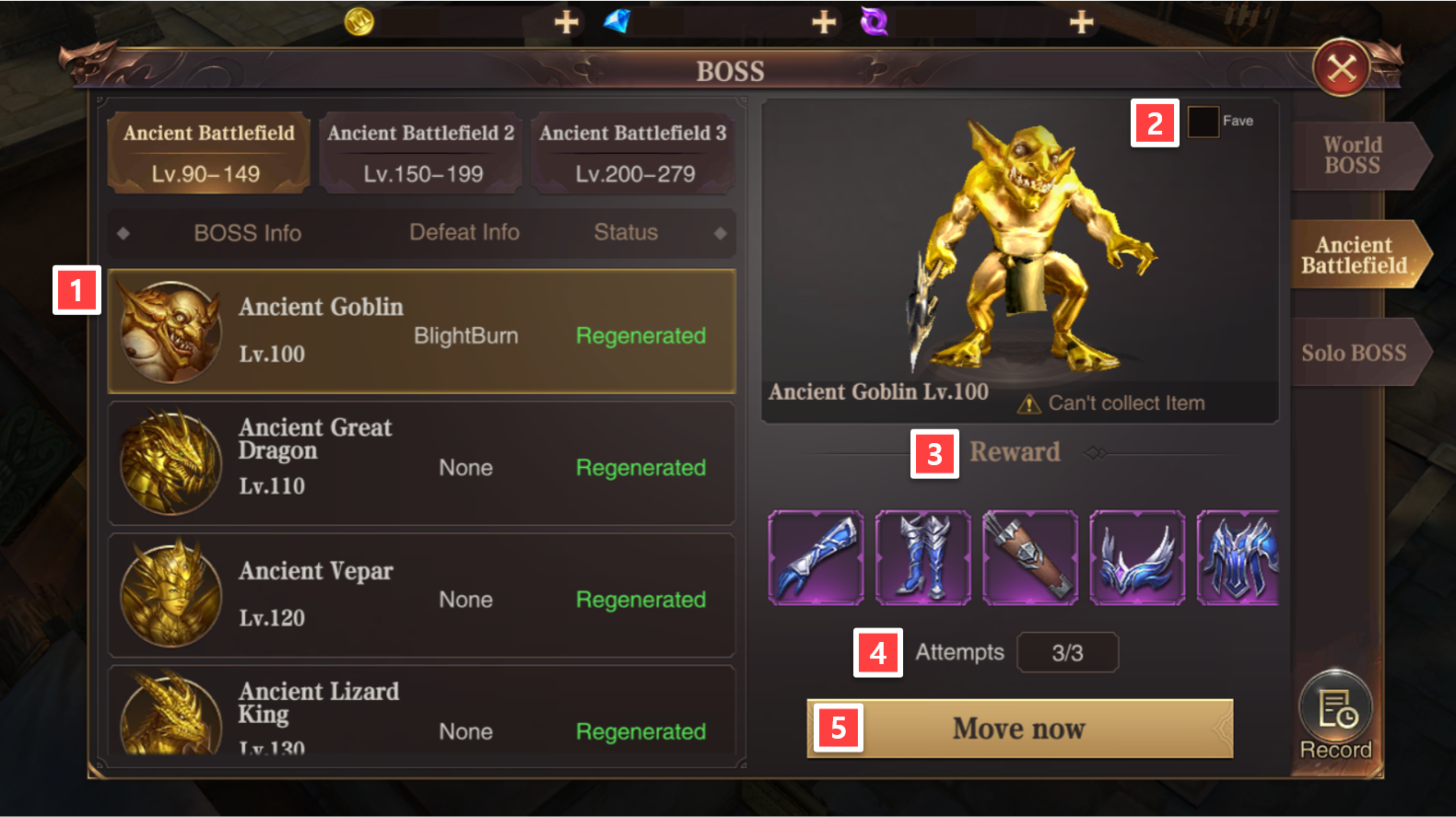 EXP Capsules and a large amount of equipment!

The higher the level of difficulty of the Ancient Battlefield, the stronger the Elite Monster will be.

If the number of attempts per day is used up, DMG is not applied even if you attack an Elite Monster. 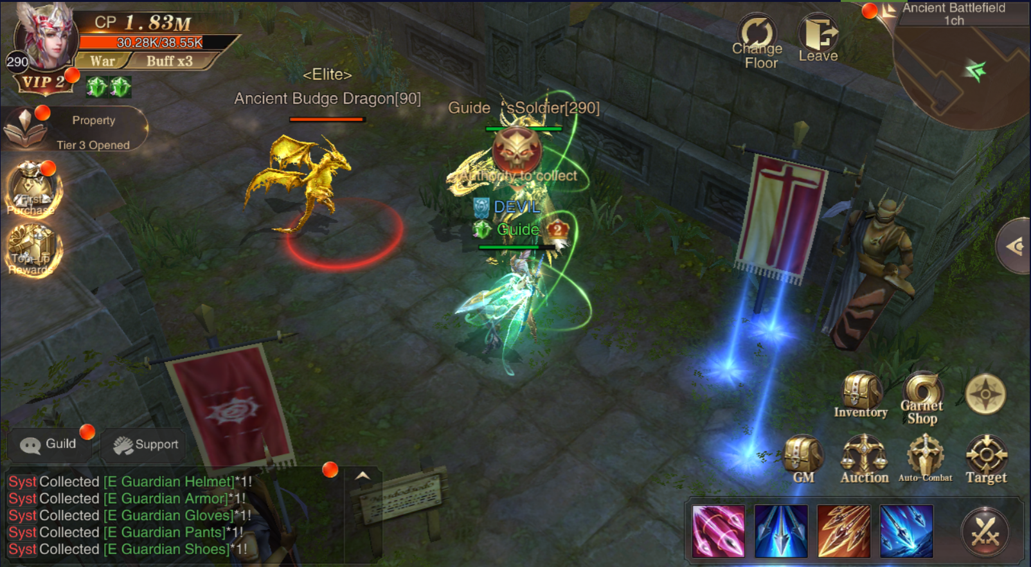 Gather your strength with guild members and defeat the powerful Guild BOSS Kundun to get various rewards!

Guild BOSS can be entered through Guild -> Event menu at the bottom right of the screen. 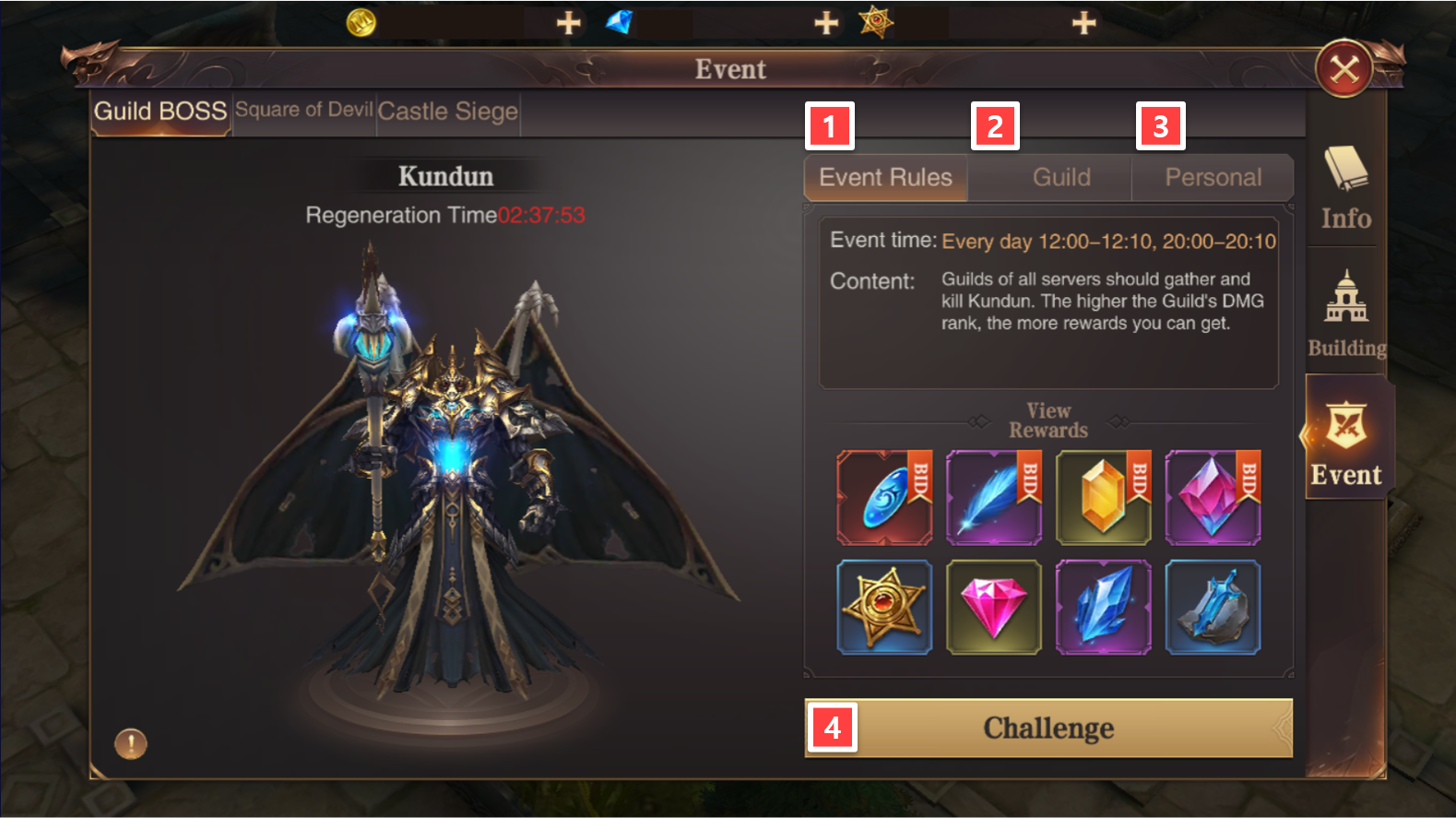 Kundun appears in the Guild Estate.

While players are attacking Kundun, three monsters will appear for 2 times.

Once all of them are defeated, a large number of items will be dropped.

Dropped items will be moved to the Guild Auction, and players can obtain them by trading items at the auction.

When using a buff, it will be applied to all guild members who participated in the Guild BOSS.

Players who have participated in the Guild BOSS event for more than 1 minute will be eligible to receive rewards.

Garnets obtained through Guild Auctions are distributed to guild members. 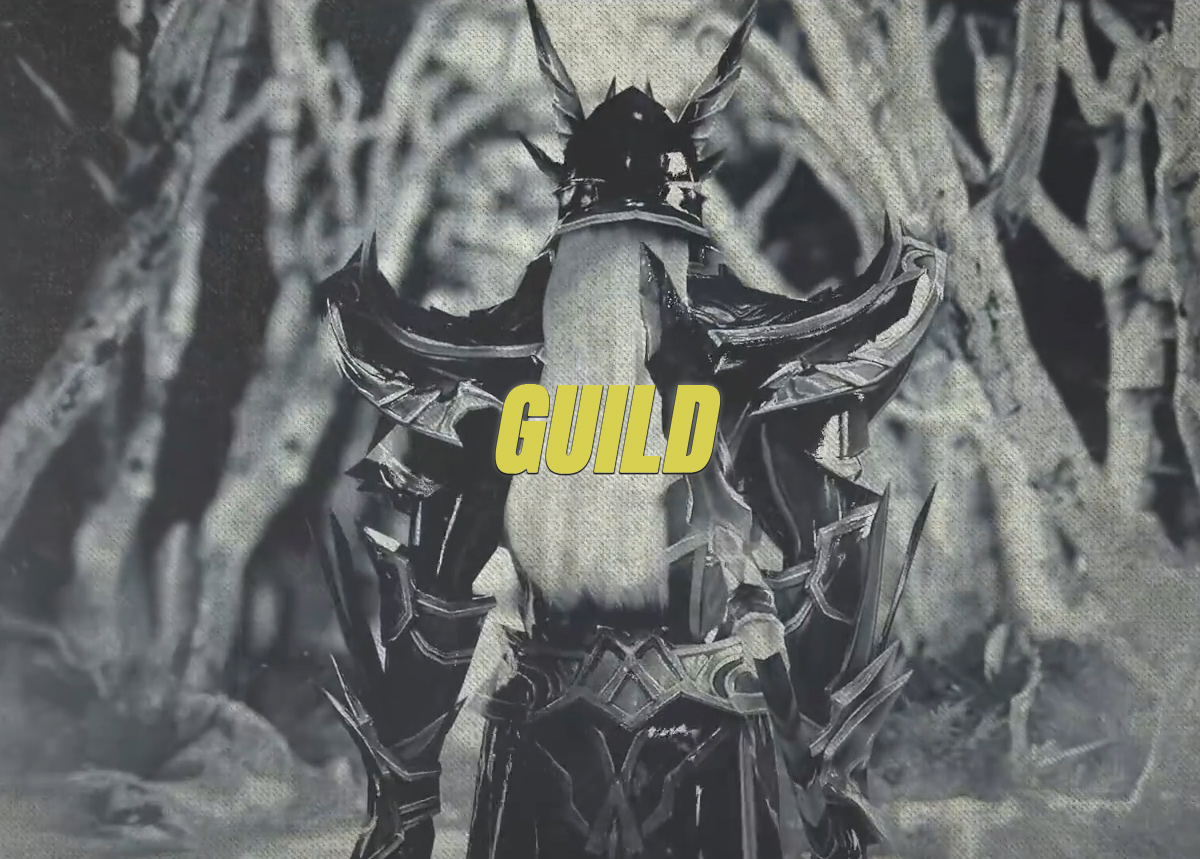 MU Archangel Guild: Everything You Need to Know

I explain everything you need to know about guild creation, join a guild, guild info, guild feast, and guild quiz in MU Archangel game. 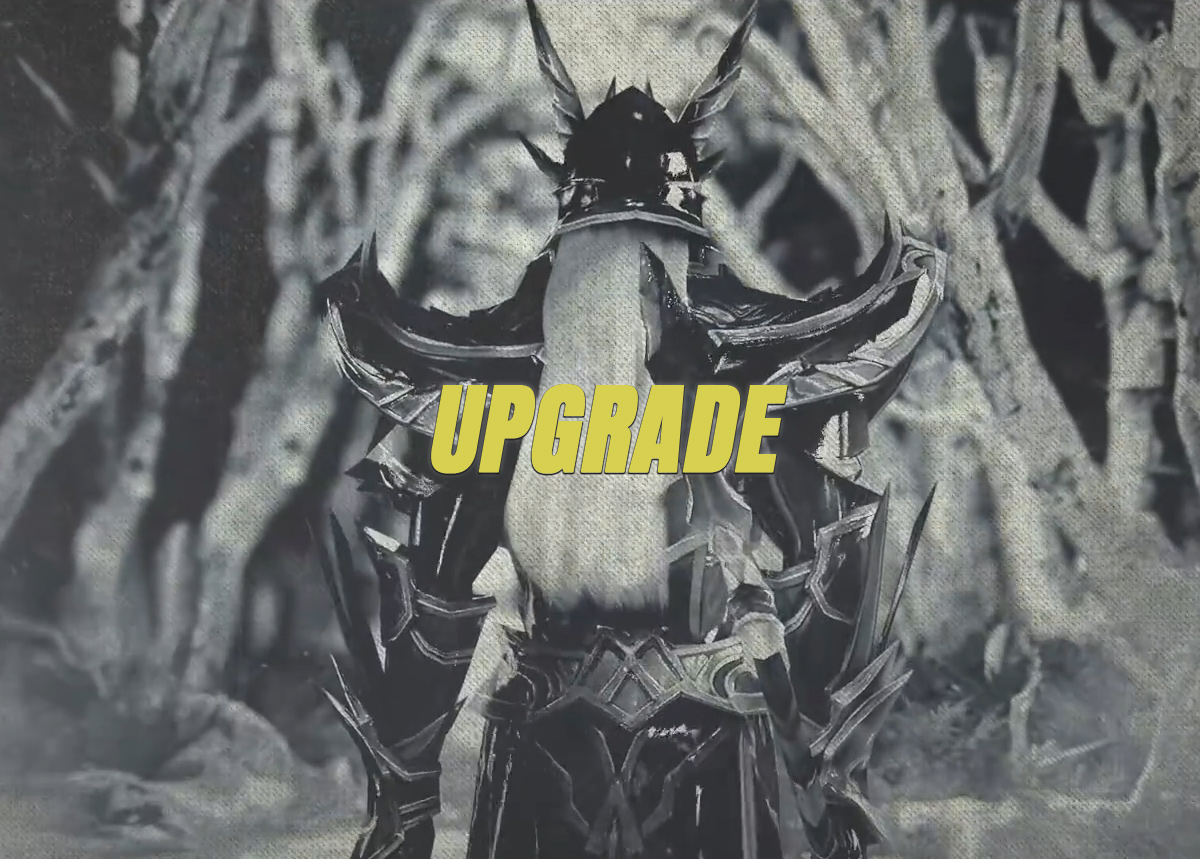 MU Archangel Items Upgrade: Everything You Need to Know

I explain everything you need to know about items upgrade, rune, combine, and spirituality in MU Archangel game. 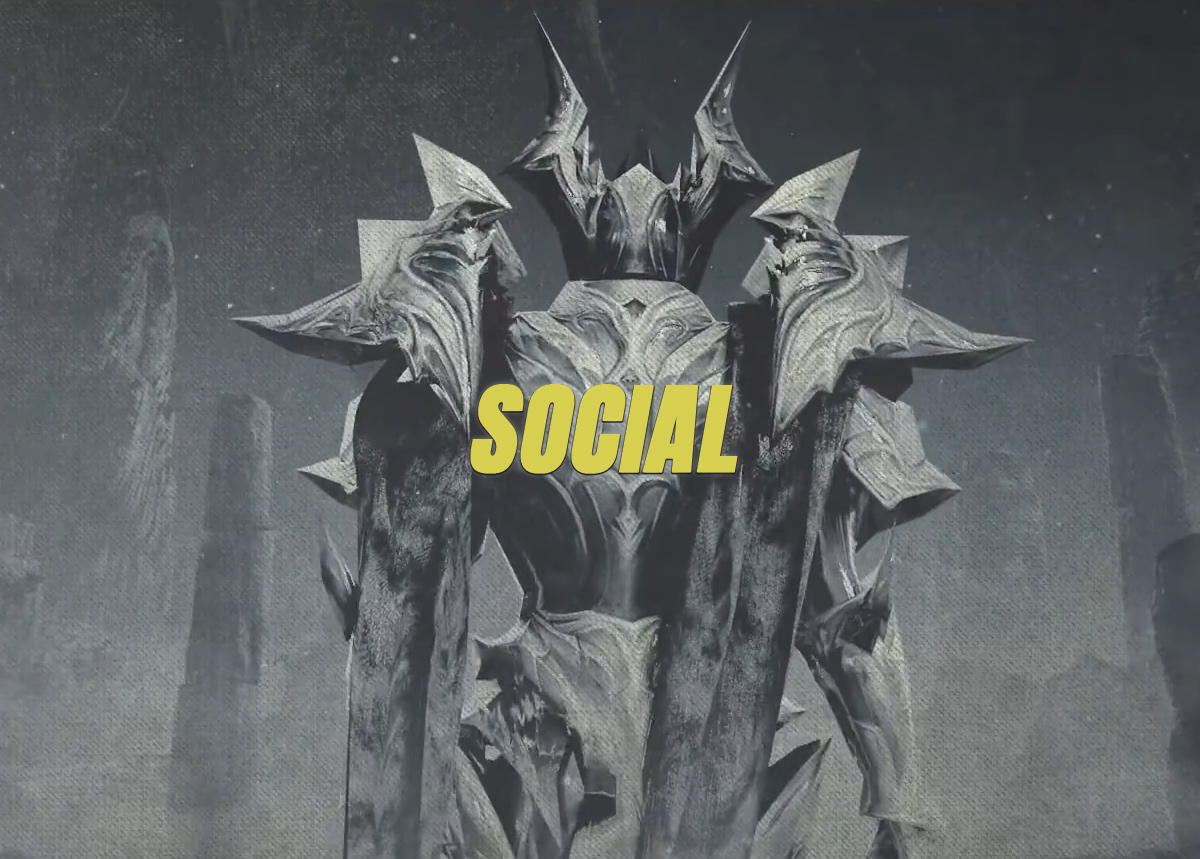 MU Archangel Social: Everything You Need to Know

I explain everything you need to know about friends, party and ranking in MU Archangel game. 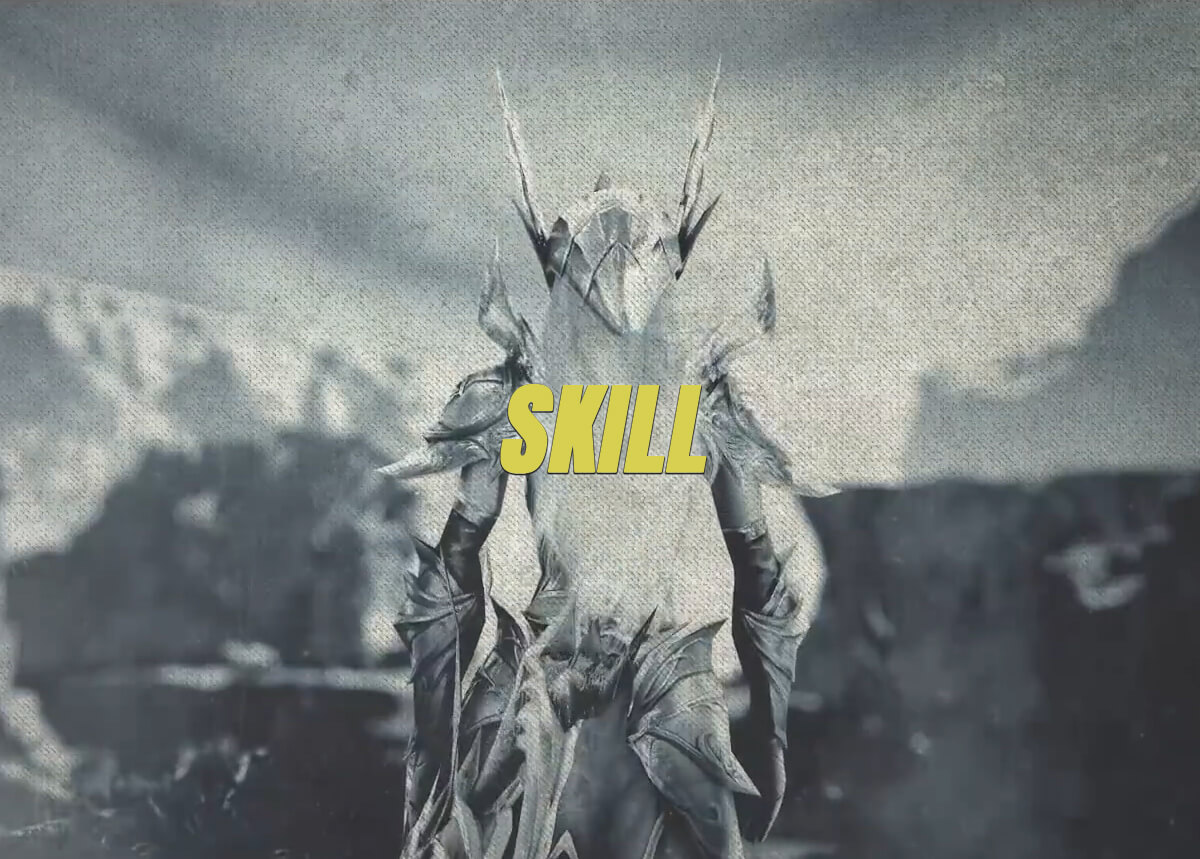 MU Archangel Skill: Everything You Need to Know

I explain everything you need to know about equip skill, skill type, skill promotion, and property in MU Archangel game.