What you need to know about online gaming news and events. 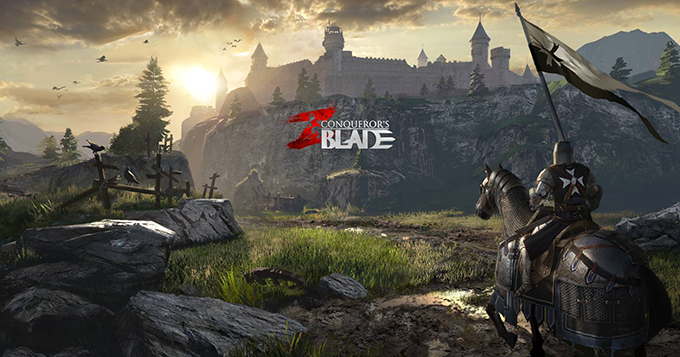 Booming Games has opened registration for the upcoming beta test for Conqueror's Blade, the highly anticipated PC "world" sandbox medieval warfare game. Conqueror's Blade recreates vast medieval civilizations and showcases their legendary weapons and fighting styles in a massive, immersive arena of war where players team up to command powerful armies in the pursuit of territory and glory.

Paladins Strike developer, Paladins Strike, has posted new developer insights post on official site to chat about CB04 and share an overall update on their plans for early 2018.

Get in the holiday spirit with another Battle Royale update, incoming Dec. 23, 11:00 am Eastern Time (16:00 GMT). Throw a party with the Boogie bomb and rocket ride to victory all in the new Limited Time Mode, High Explosives, available Dec. 28 to Jan. 2. 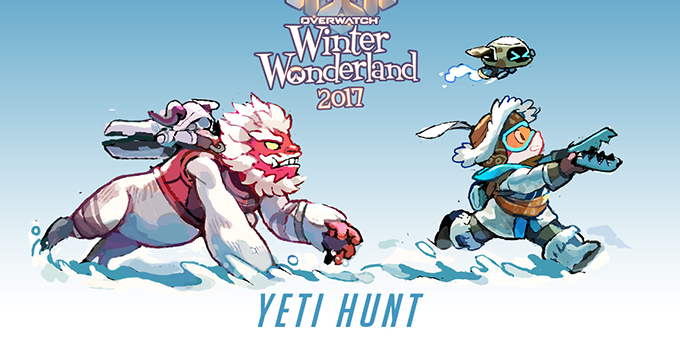