The team could never have anticipated the advanced technological power of the MECHASPIDER, which left all active Super Galaxy units as defenseless as flies caught in a web. 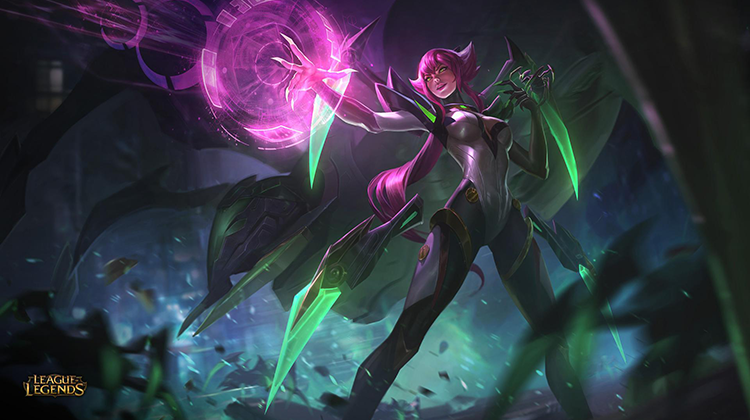 Nidalee shows the most promise of the newest Super Galaxy Cadets by far. It’ll take the outstanding powers of her leadership—and her MECHACOUGAR—for the new team to defeat the Spider Queen. 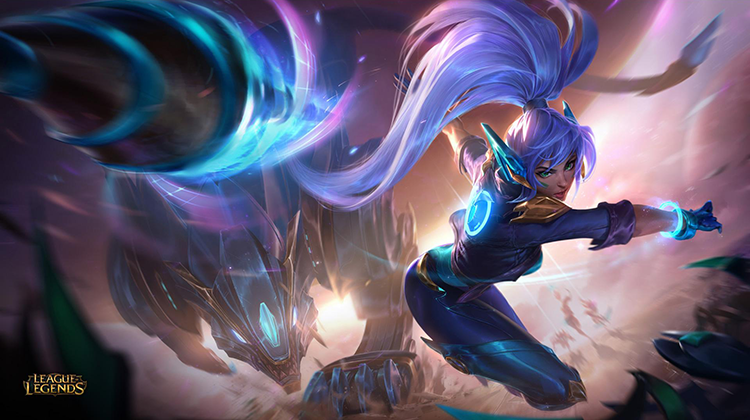 Despite serious concerns for her highly combustible designs and volatile piloting, Annie’s MECHATIBBERS went into full production to prepare for the counterattack on the Spider Queen. Desperate times; destructive measures. 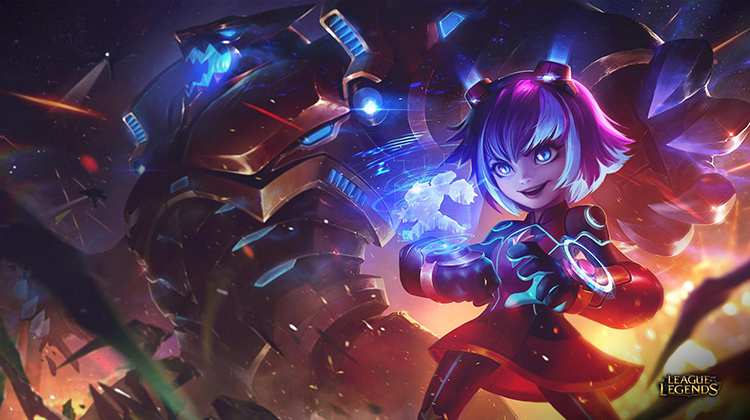 Er… he’s still figuring out the pistol. He’ll get there. It’ll be fine. 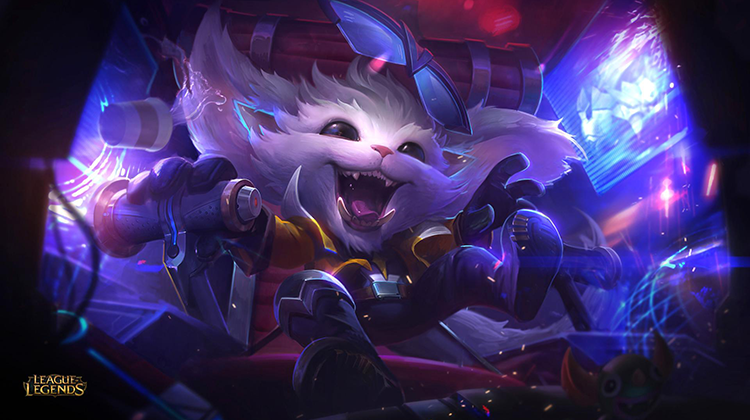