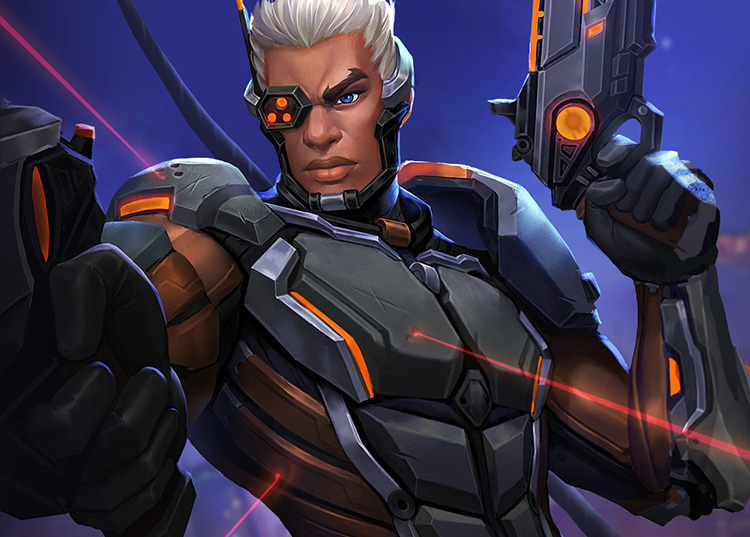 Lex is a determined flanker who excels at taking out single targets. His Combat Slide ability allows him to enter or exit combat while laying down the law with his Magnums. Once Lex decides to serve justice, nothing can change his verdict. 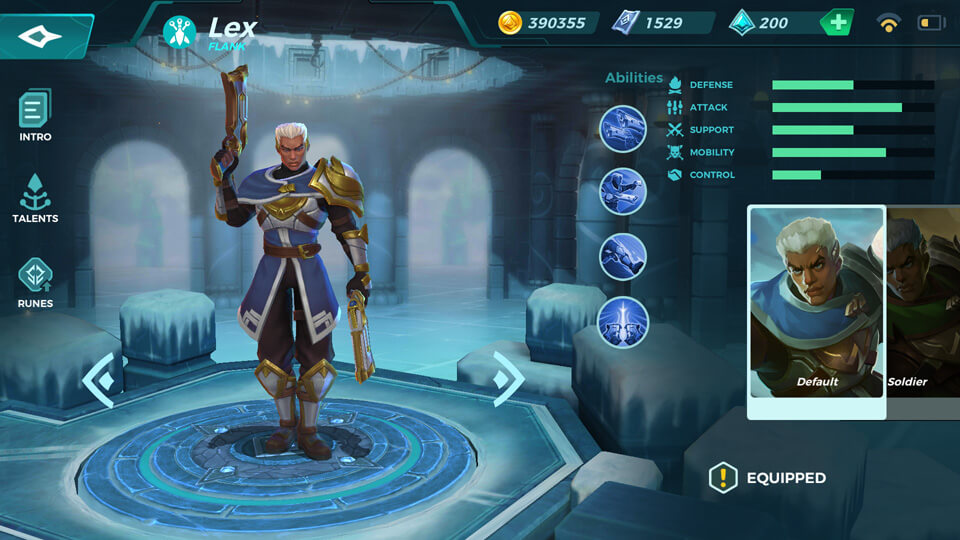 Level up to active a talent. You can level up 5 times, and each time you level up you can select from a set of two different talents. 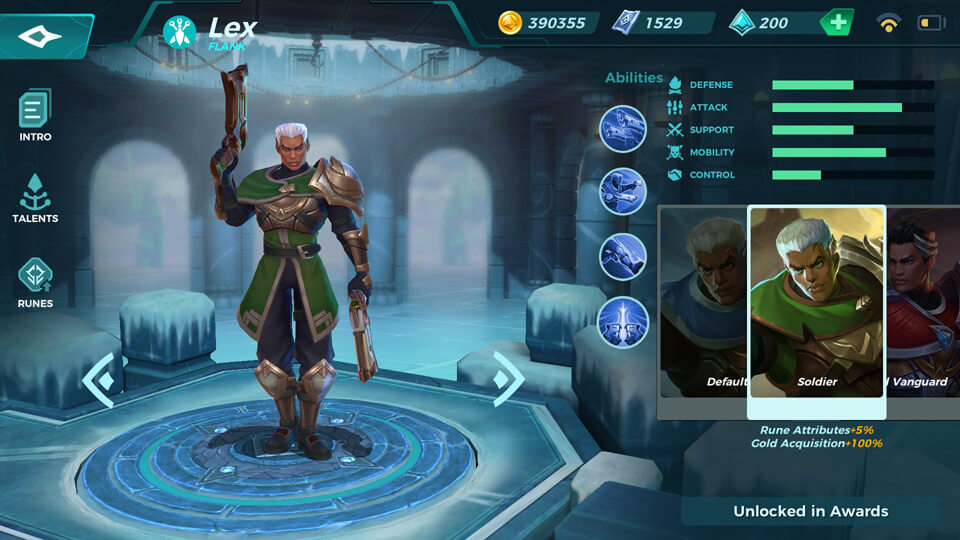 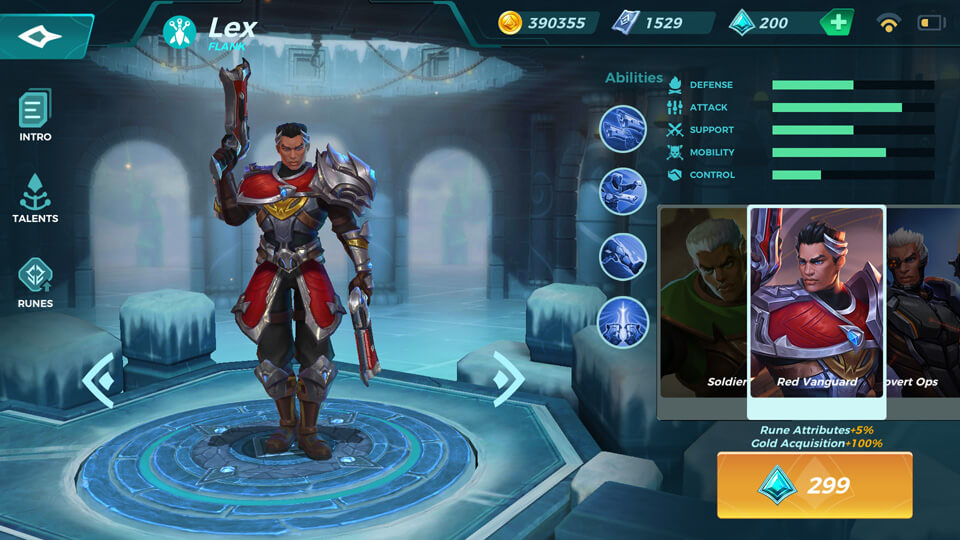 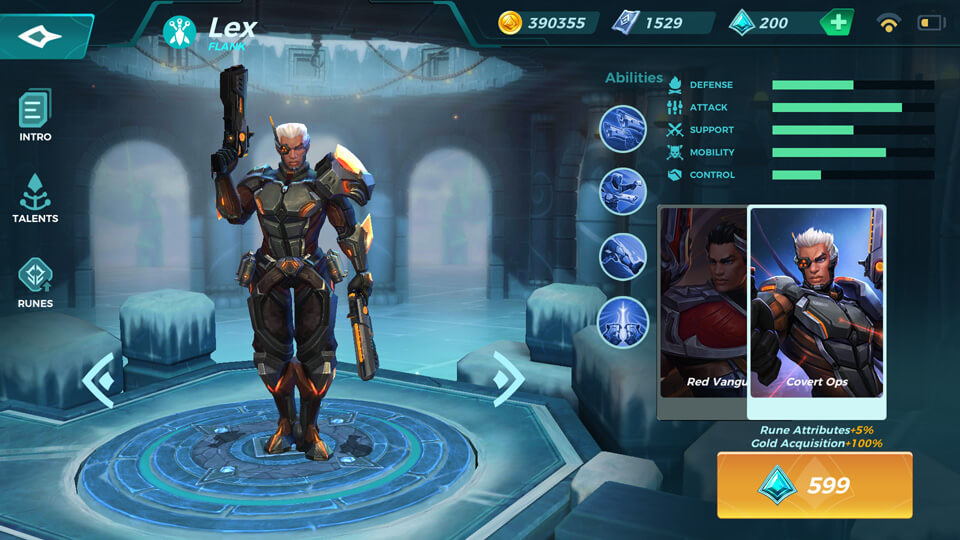