Get ready to hunt, as our latest Champion, Tyra, enters the Realm! New Skins, and updated UI also make it into this new patch! Venture into our new exciting Siege Map and more!

Fire Bomb: Hurl an incendiary device that leaves a pool of fire for 6s. Enemies that contact the fire will burn for 6% of the maximum health over 0.6s. Recovery also reduces by 50%. Continued contact refreshes this effect. Cooldown: 12s. 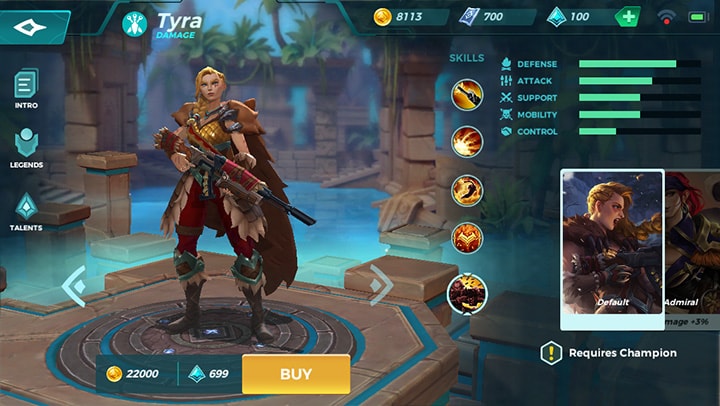 Mercy Kill: Nade Launcher deals up to 100% additional damage based on the target’s missing health.

Spreading: New pools of fire will spread when enemies are damaged by Fire Bomb. 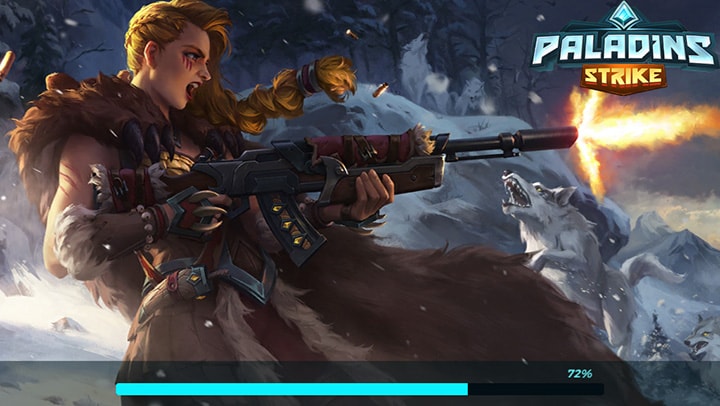 Added Exit button and Tap to Exit button on Setting screen. You can return to loading screen to select login modes.

Added skin trial card feature, activate the trial card to use the corresponding skin in certain time and modes for free.

Added a feature for push notifications to remind you to login.

In match, added notifications of gaining EXP by killing or capturing.

In match, added notifications on ability icons when it is not castable (i.e. CD, stunned, etc.).

On player profile screen, added a feature where players can view detailed info of historical matches.

In match, adding a feature which supports moving screen area by moving the mini map.

In match, VFX around the icon will be enhanced after the Ult charge is complete. 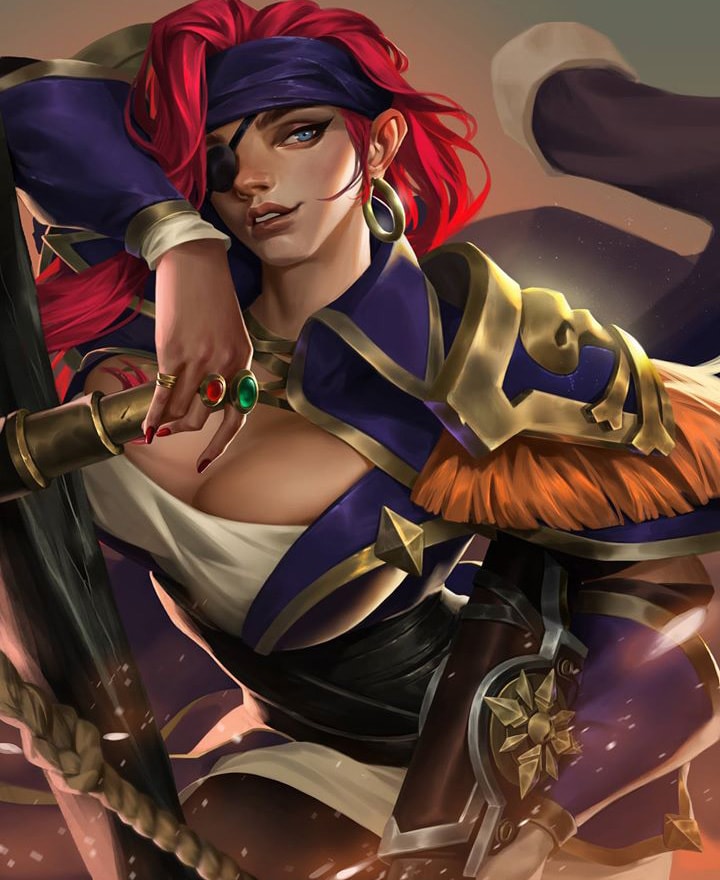 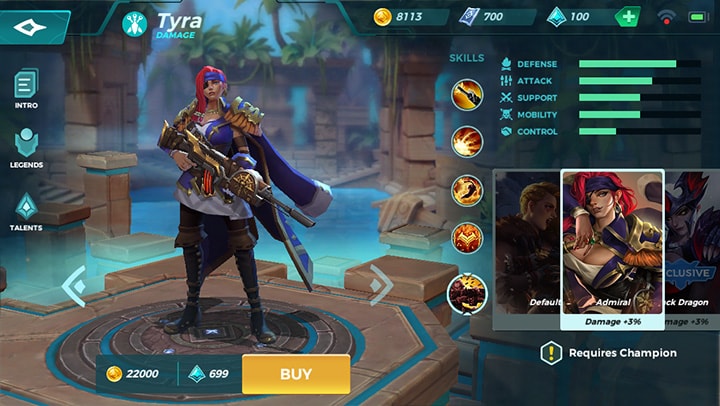 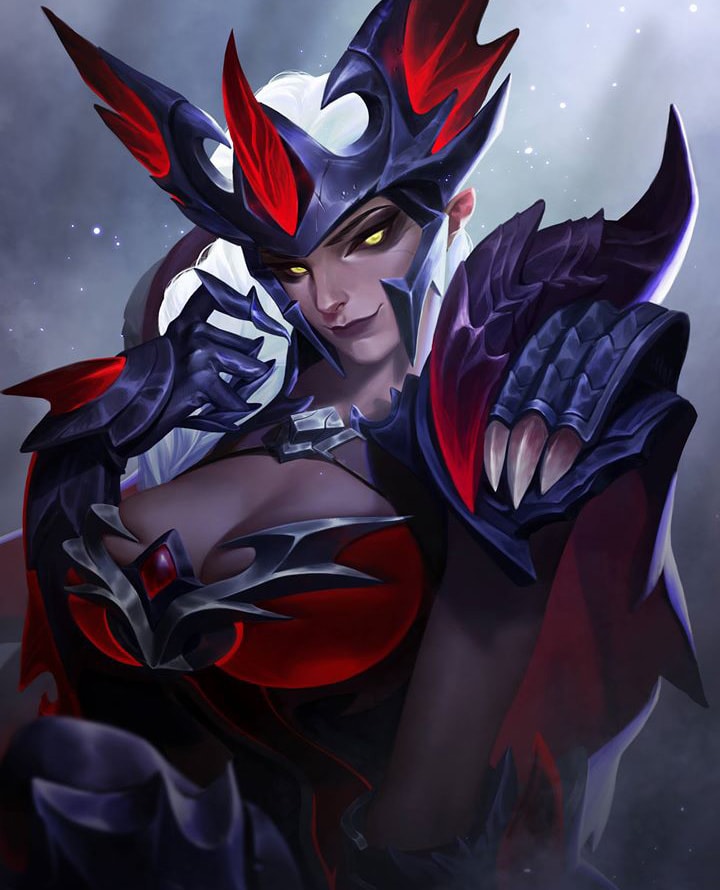 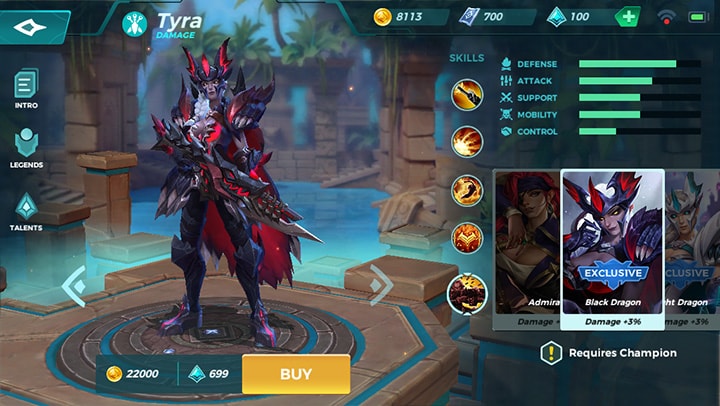 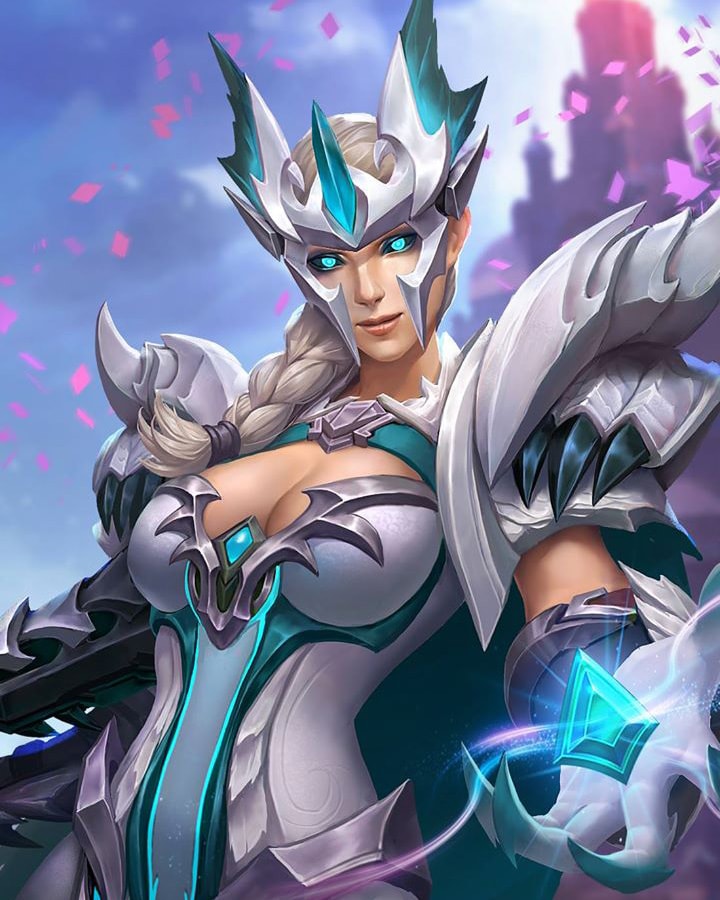 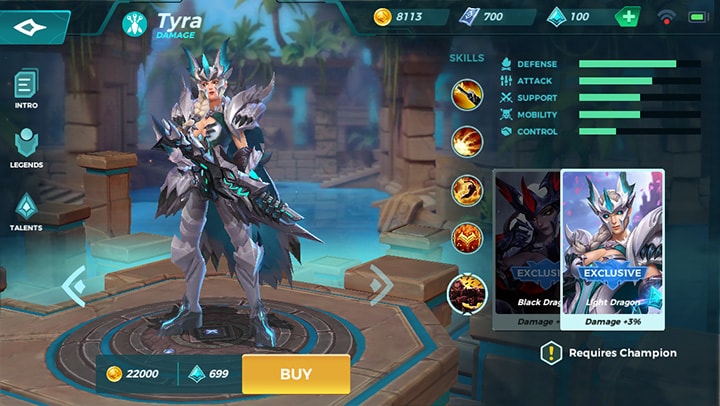 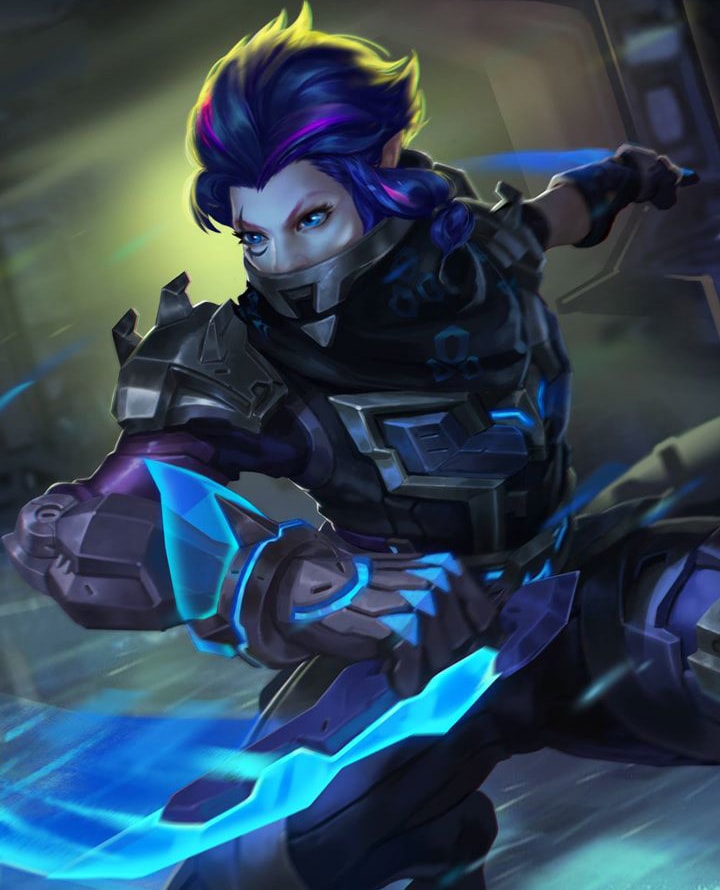 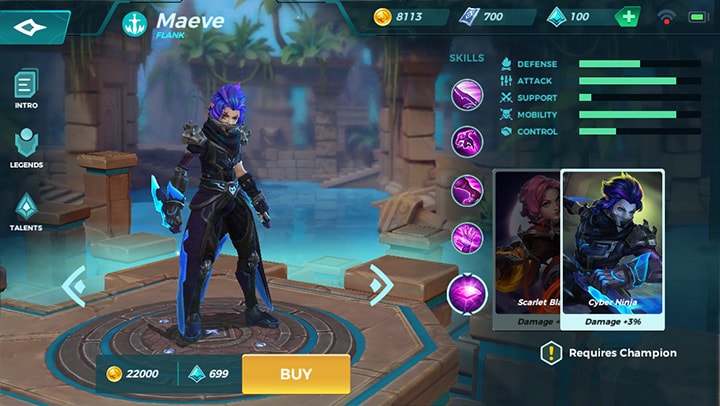