Welcome to the notes for Paladins Strike Update 2.0 Patch Notes, where we share information about newest champion, game features, promotions, and other changes to Paladins Strike.

Improved smoothness and controls for all Champions.

Note if the improved controls feel “off” to you, please adjust sensitivity from the Settings menu.

Champions with spread weapons (e.g. Barik) have a new maximum damage rule, which scales with Runes.

Map variables now scale based on the match’s average Champion Rune level (for real this time).

Players must now complete at least 10 matches to be promoted each week.

Increased distance between each starting location and its respective escort point.

Increased size of the capture objective.

All bases are now invulnerable unless an enemy Juggernaut is present.

Various improvements to the HUD.

Players must now be at least level 10 to participate in Global Chat.

Added VFX for when Champions are defeated.

Added a reconnect prompt if a disconnect (or freeze) occurs during a match.

Added a Runes preview feature for Champions in the character selection screen.

Added a swipe option to switch between multiple pages when opening lots of Rune Chests.

Mystery Boxes now have a separate menu outside the Store.

Winter is upon us.

Logan was spotted in the Realm!

Warning! A hazard has been detected.

Logan’s Secret Stash was added to the Store.

May – Master Sha Lin. Unlock the newest Champion and make him stronger in battle.

May – Wreck the Realm. Dominate enemies across all modes with different Champions for rewards.

Fixed a critical bug for some users where the game displayed a black screen on app launch.

Note the Black Screen of Death bug is not resolved for all users; we will continue working on this.

Fixed a bug where inaccurate ping values were being displayed.

Fixed a bug where trial cards were not working in Siege.

Fixed a bug where Hi-Rez login was not trimming spaces from auto-complete, which caused login failures.

Fixed a bug where some Super Runes failed to display a bonus value.

Fixed a bug where Double Gold Cards were consumed in matches even after reaching the Gold cap.

Fixed a bug where players could use code to modify text in Global Chat.

Various client optimizations and other fixes.

Blunderbuss damage increased from 160 to 200 per shot.

Illusory Mirror damage reduced from 250 to 200. 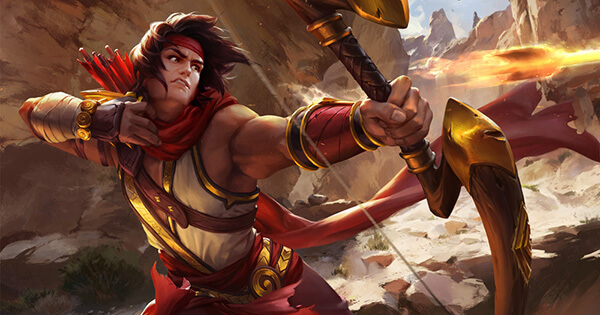 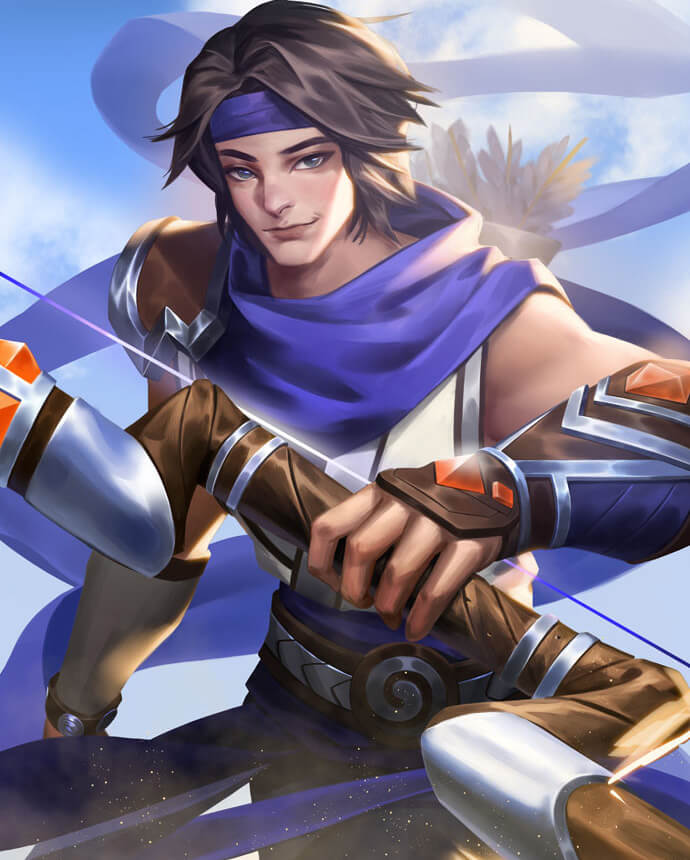 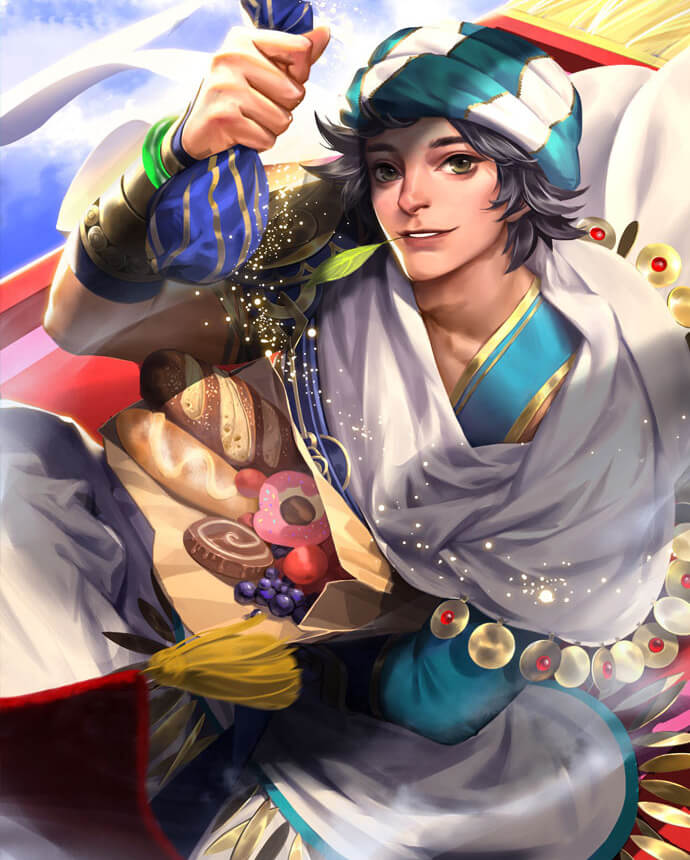