Ragnarok Origin set to release in the United States and Canada

Korean developer Gravity has announced that Ragnarok Origin, a MMORPG mobile game, will be launched in the United States and Canada on November 10, 2021. 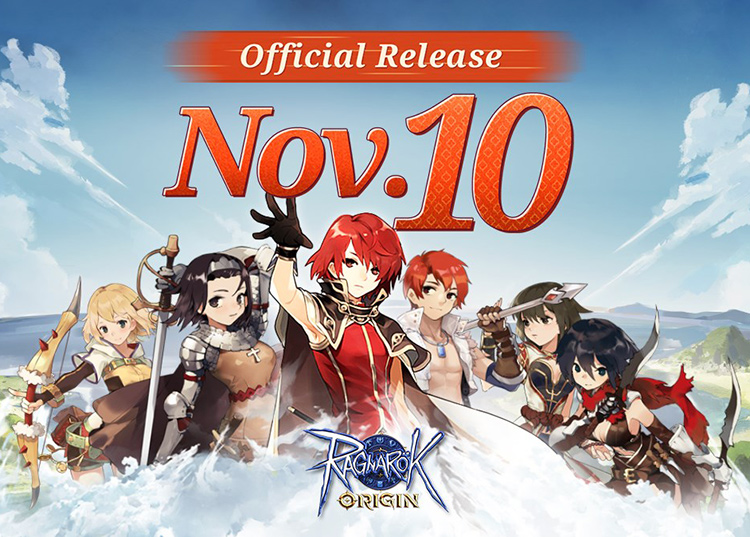 In Ragnarok Origin, players will be able to explore Midgard as trouble begins to surface after thousands of years of peace between the Gods, Humans, and Demons. With improved graphics, battles and quests, players will be more immersive than ever. Additionally, there will be plenty of customisation options players can use to create their own unique hero. Whether acting alone with Ragnarok’s mercenary system or joining a guild with friends, players can take on monsters or other players in a range of gameplay modes.

Players in North America will be able to play Ragnarok Origin from November 10, 2021 at 9AM PST. You can sign-up for Ragnarok Origin pre-registration on official site ragnarok-origin.com, Google Play and App Store. 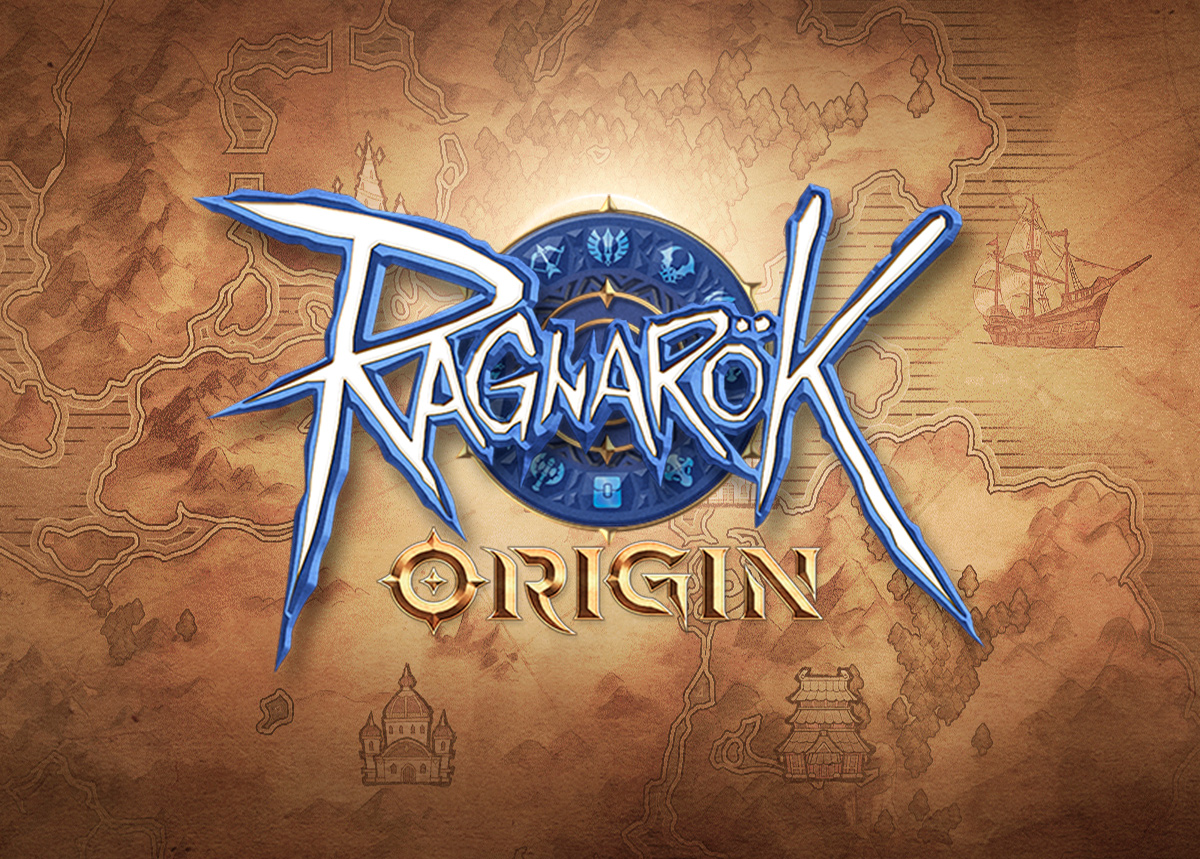 Ragnarok Origin players can obtain the card by kill the monster, every killed monster will have the possibility to drop a card. 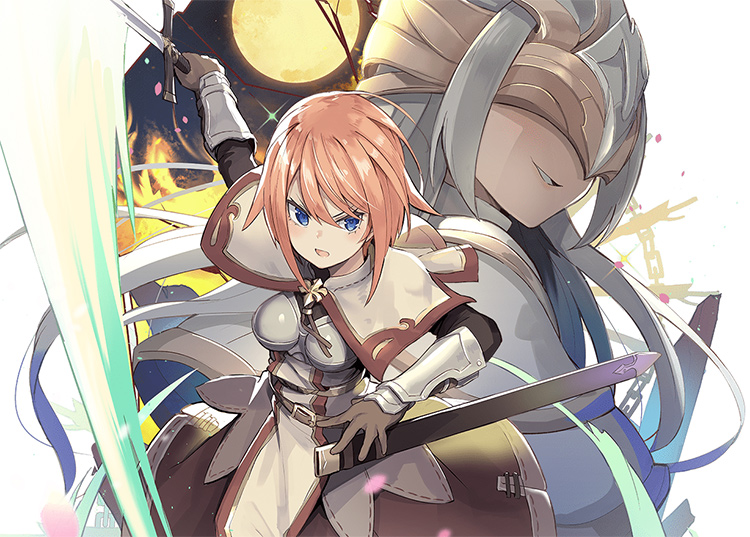 Here are some of the guides on how to play Ragnarok Origin with guidelines for new players by Aykz Gaming and JeezPlayingAgain.