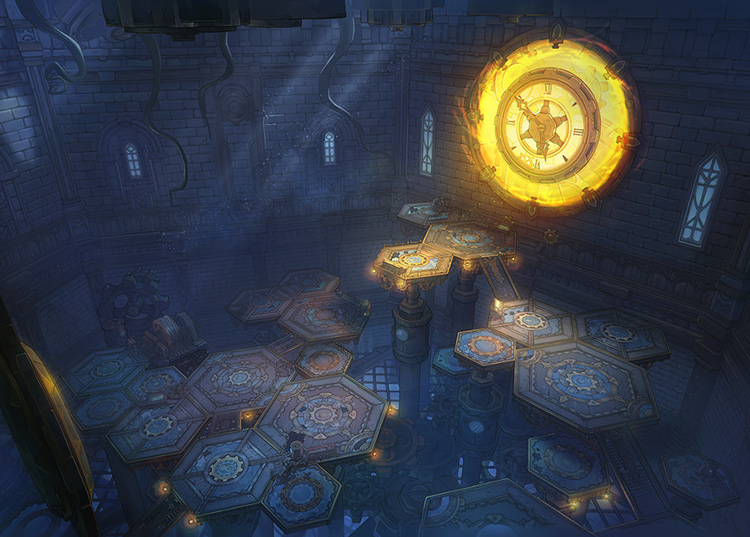 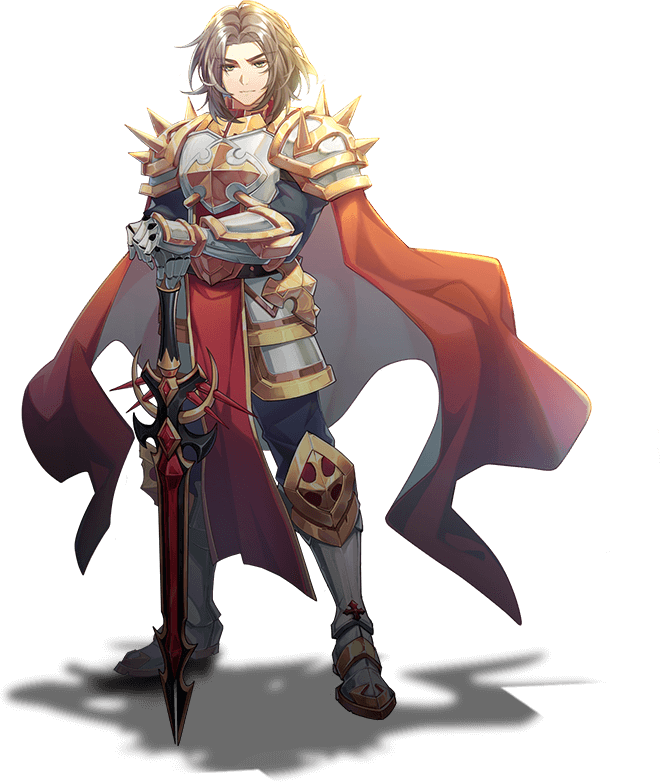 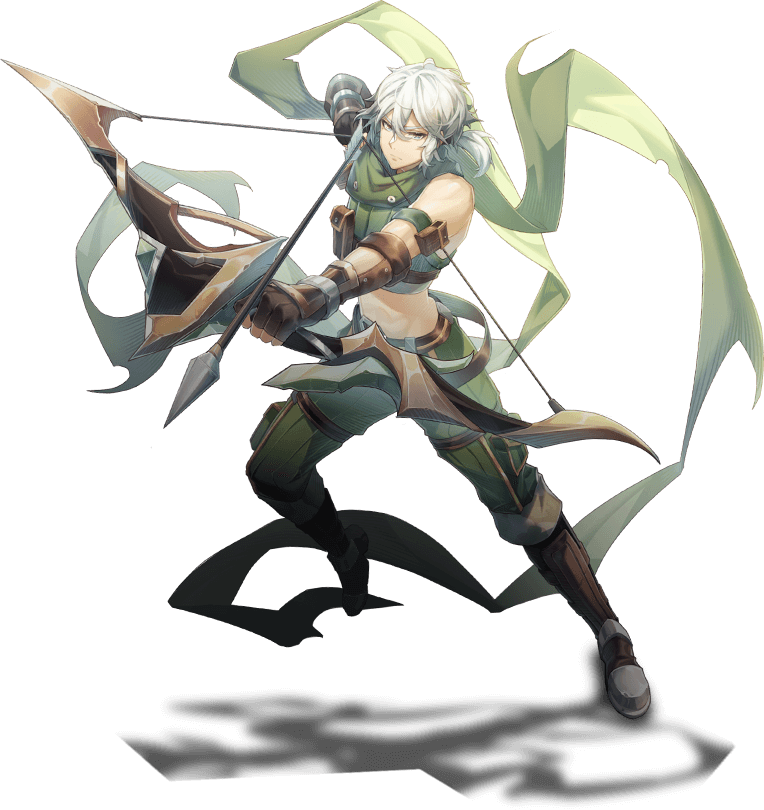 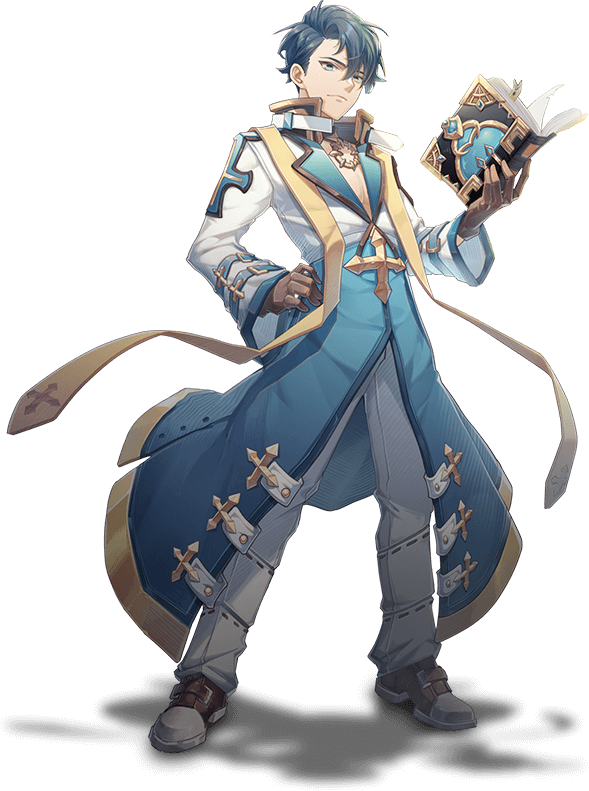 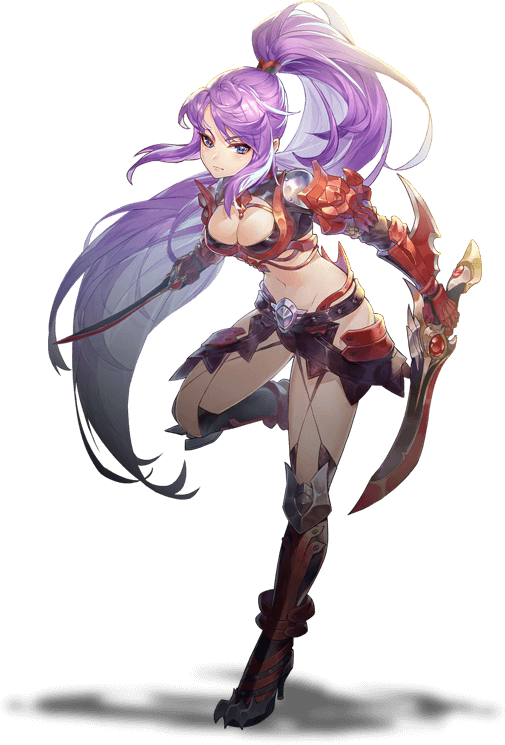 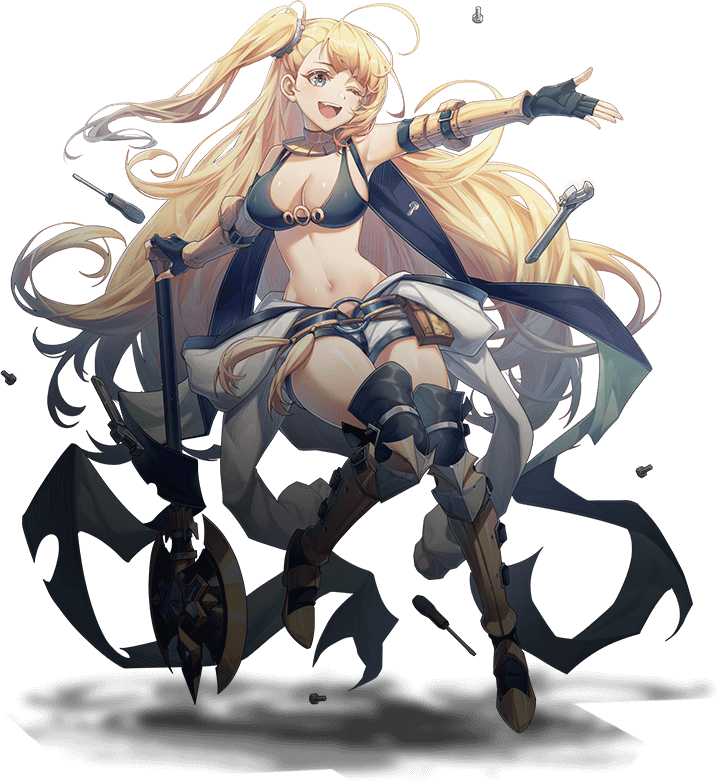 The Aldebaran area map is now open, along with a new Daily Instance – Machine Factory. Added new NPCs and various types of monsters.

Added a new Elite Card Slot, which can be equipped with cards generated from monsters level 76 or above. Added level 100 cards with their related bonds. 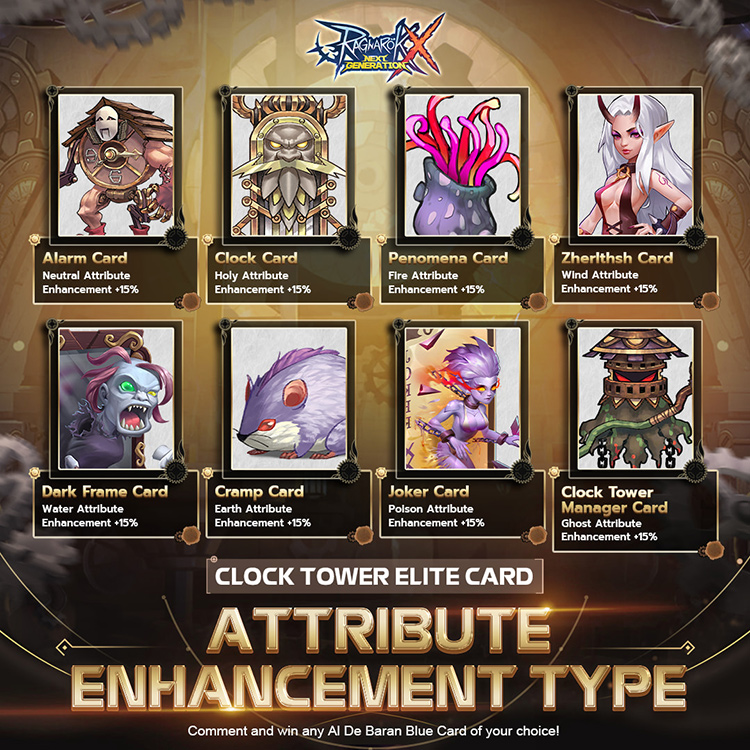 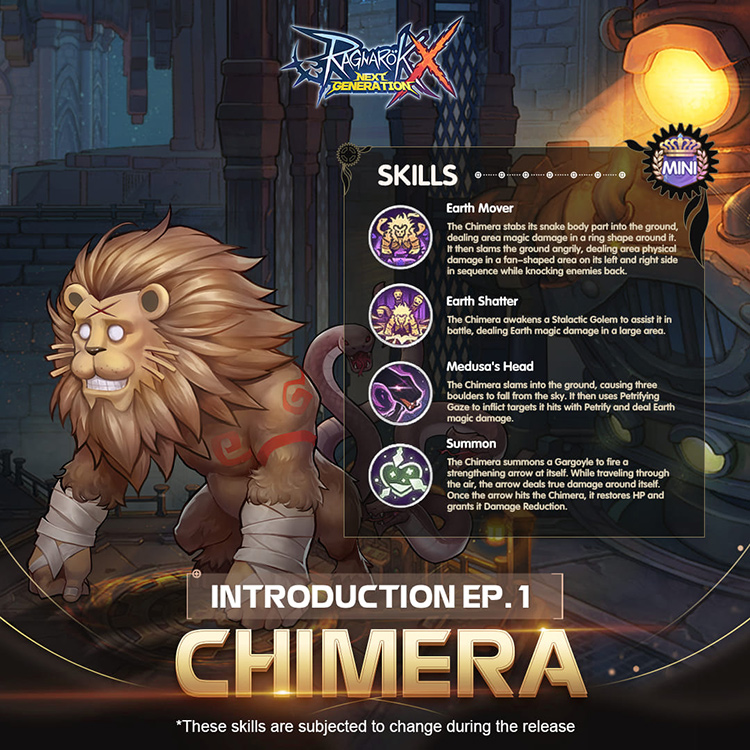 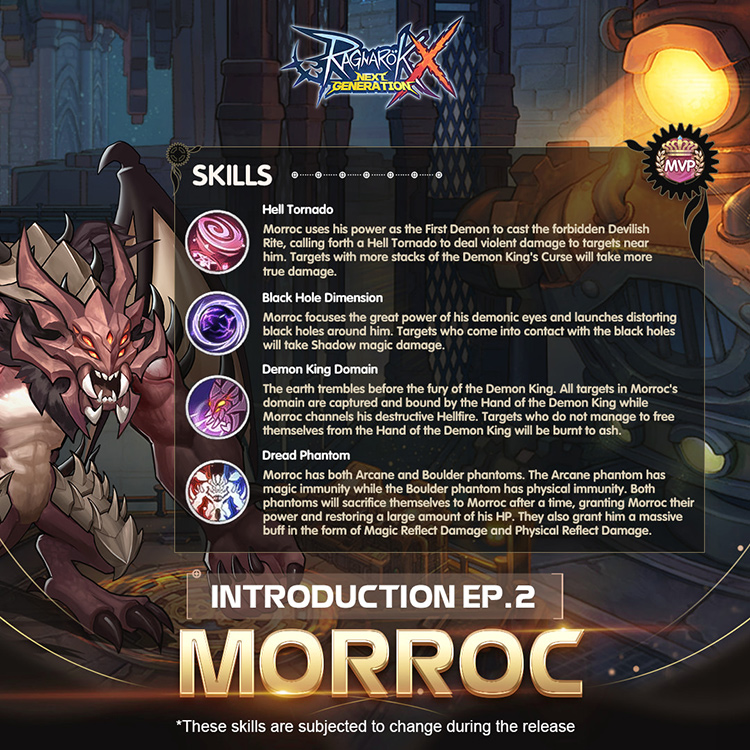 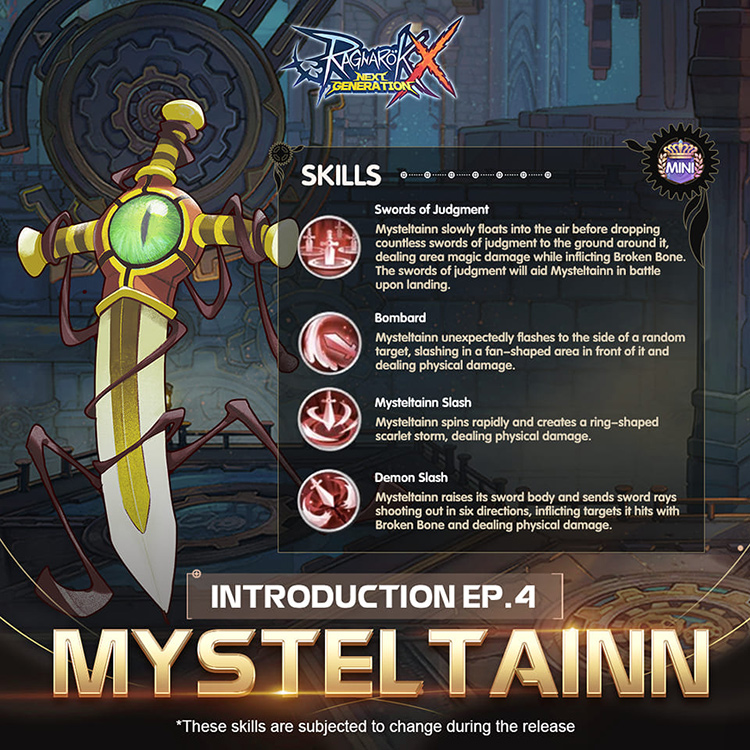 All new return events for getting massive rewards that will assist you to catch up on the game easier and faster.

Returning System: Tailored for returning players that meet the following conditions: Character Base Level ≥25, Job Level ≥10, Offline time ≥7 days. Upon receiving the benefits, there will be a 90-day cooling period until the next eligibility. 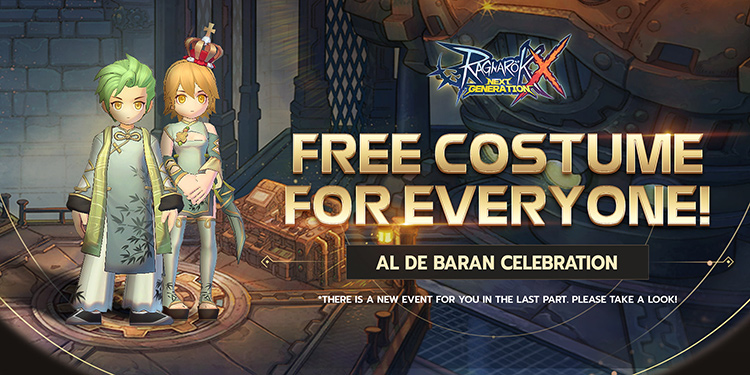 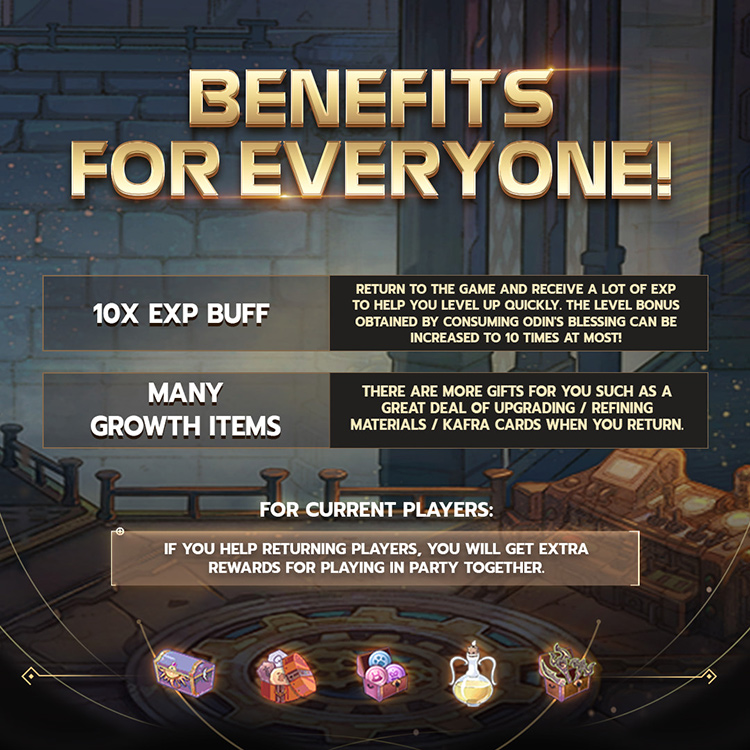 Level Catch-up Mechanics: Optimized the Odin experience bonus buff – when the world level gap exceeds 30 levels, this exclusive bonus will be triggered — the greater the level gap, the higher the experience multiplier. This is to help more Adventurers get back into Midgard faster and catch up with other Adventurers.

Party Exclusive Bonus: When partying up with a returning player who has the Odin experience bonus active, other members in the same map will be rewarded based on that player’s Odin consumption, and also enables other exclusive bonus drops in Instances and MVP/Mini Battles — such as the “A Travel Companion” gift pack.

Optimized the MVP/Mini reward system. Once all the character damage for MVP rewards (3 times daily) has been used up, it will no longer be included in the ranking of the new MVP damage rankings. After the battle, the output data of all the adventurers in the team without bonuses will be deducted, and then the damage of all the teams will be rearranged for the distribution of rewards. Adventurers who have exceeded the limit can still get rewards by partying up with adventurers who still have bonuses in order to receive “A Travel Companion” gift package rewards.

Optimized the disconnect and reconnected system. After a player is disconnected — the countdown to automatically reconnect will commence, allowing other players to have a better experience.

Fixed the Battle Achievement issue regarding the count for cumulative kills on class players when participating in KVM. Here are everything you need to know about pet in Ragnarok X: Next Generation, includes as follows: list of pet, talent, aptitude and how to obtain. 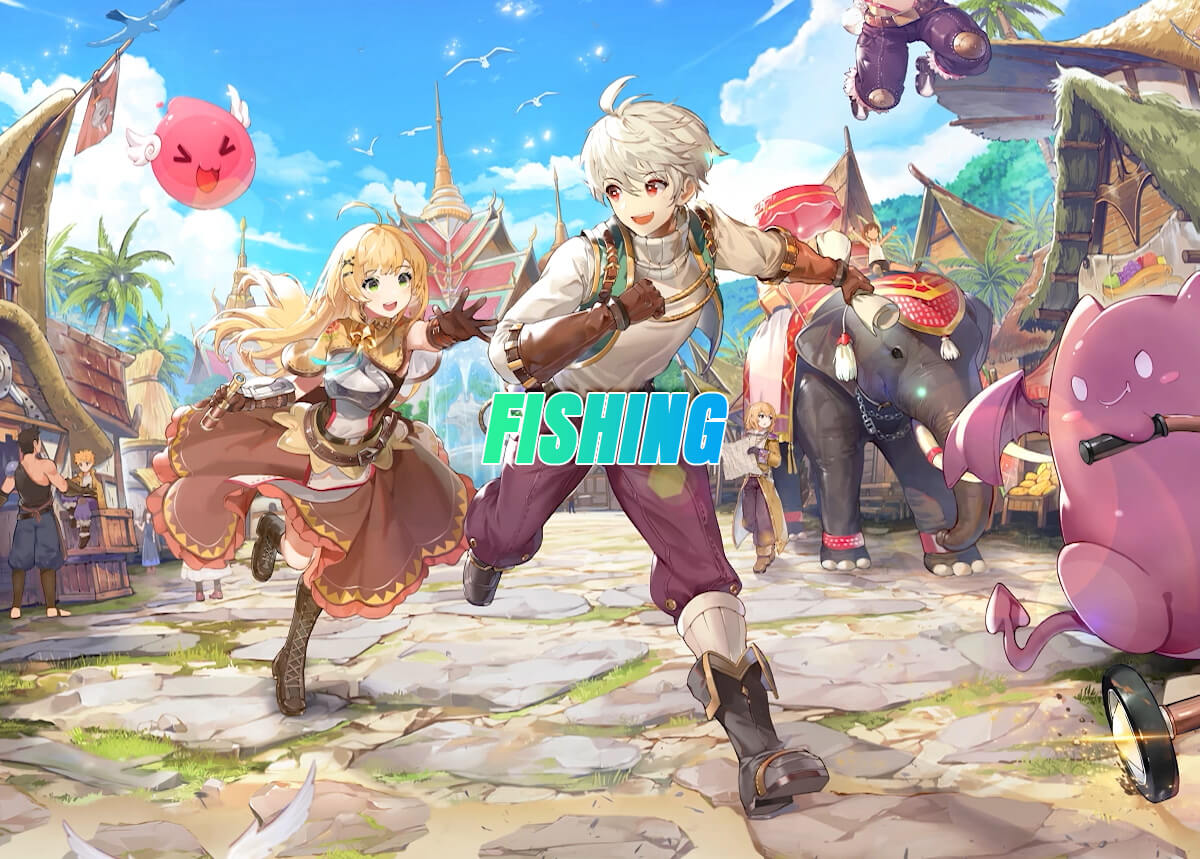 Here are everything you need to know about fishing in Ragnarok X: Next Generation game, includes as follows: list of fish, fishing locations, and how to get started. 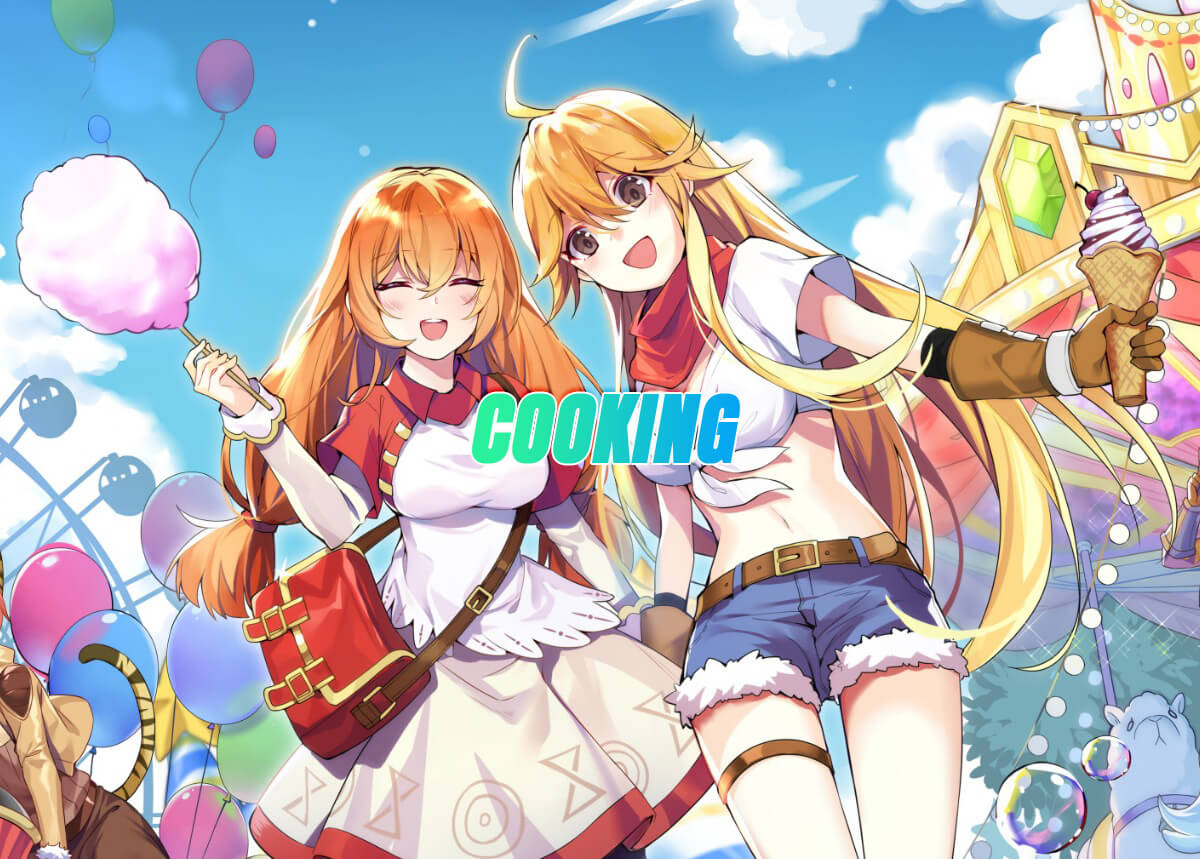 Here are everything you need to know about cooking in Ragnarok X: Next Generation game, includes as follows: cooking recipes, food buffs and food merchant. 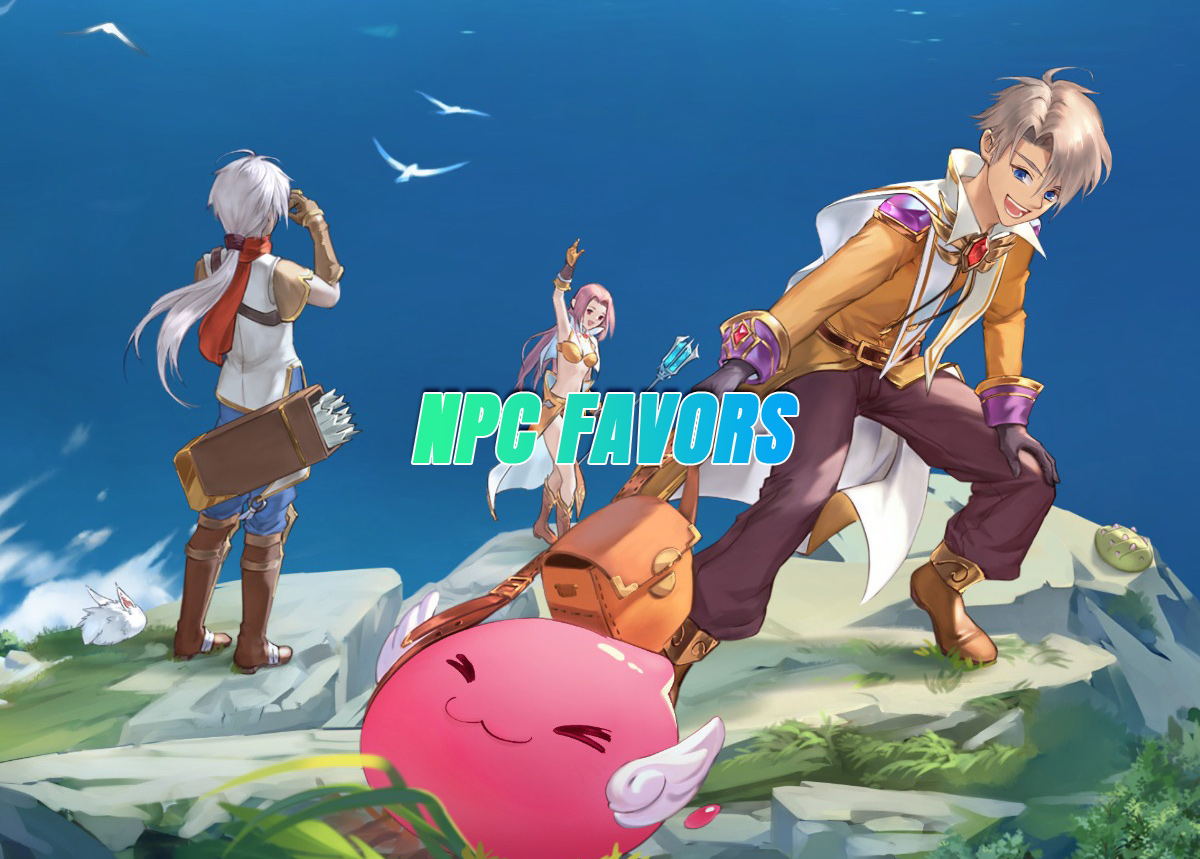 Here are everything you need to know about NPC Favors in Ragnarok X: Next Generation game, includes as follows: location, unlock method, general favor, favorite, and rewards.