The mobile MMORPG Seven Knights 2 will launch worldwide for iOS and Android devices on November 10th, 2021. 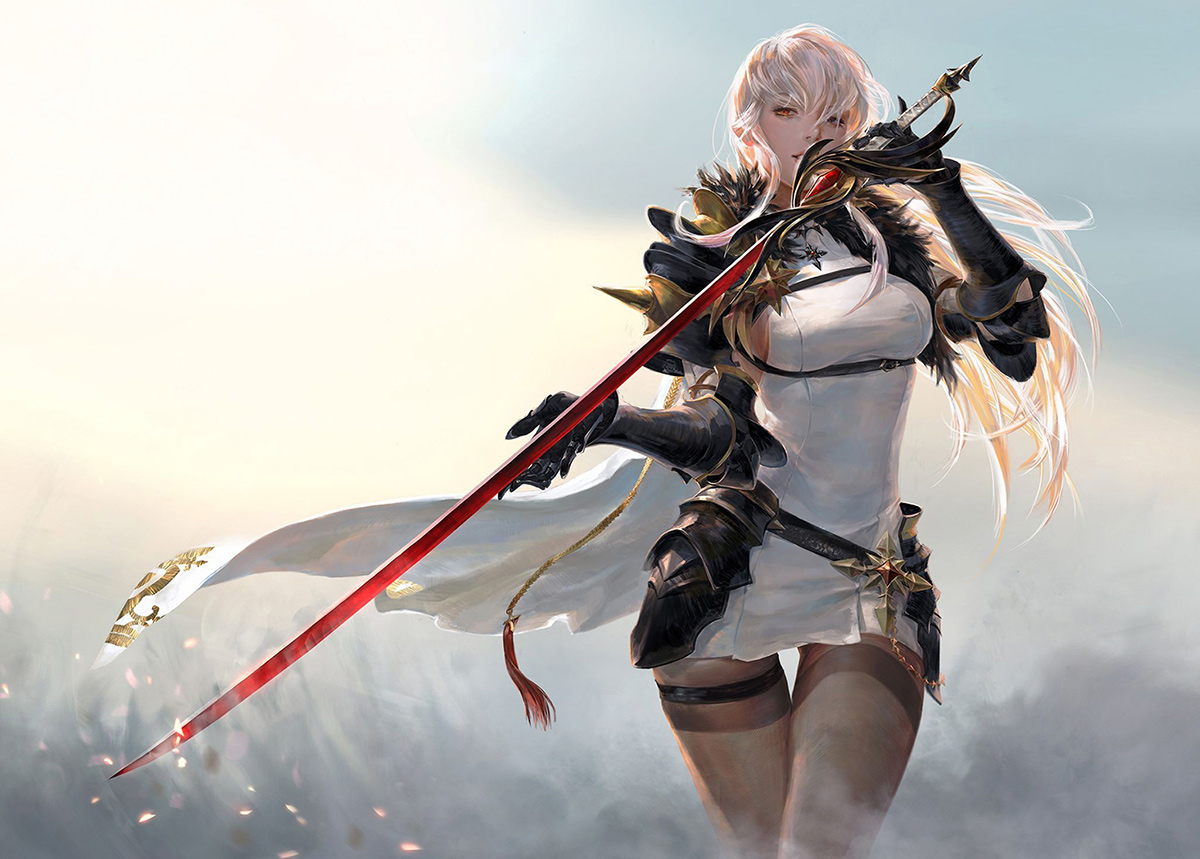 Netmarble has announced that global release date for its mobile MMORPG Seven Knights 2, the sequel to Netmarble’s original and long-running mobile role playing game Seven Knights. Seven Knights 2 will launch worldwide for iOS and Android devices on November 10th, 2021 at 10AM (PST).

The list below shows what time this will correspond to in a variety of regions:

Netmarble released the sequel game in South Korea in November 2020. The original Seven Knights game was released for Android and iOS devices in March 2014 in South Korea and in February 2016 in worldwide.

On the day the sun refused to rise, the God of Destruction divided his power into twelve pieces, and distributed it to twelve chosen leaders on earth.

Among them, Seven were chosen in the land of Asgard.

Their deadly powers threatened each other, and war seemed to be inevitable.

Goddess Ellena took pity upon the world and decided to end the war by selecting a boy she deemed worthy, and bestowed her own powers to him hidden deep in his consciousness in order to prevent misuse.

After finding out about his adopted past, Evan, the son of a general, embarks on an adventure to search for his real parents, along with a necklace given to him by his birth parents as the only clue.

During his adventure, Evan came across a town after it was ravaged by the Goblins. and rescued a girl named Karin from danger.

After losing both her parents to the Goblin raids, Karin decides to leave her town to start her own adventure alongside Evan.

All the original’s unique heroes in one place, as well as new heroes first appearing in Seven Knights 2! Collect them all and build the strongest team!

Enjoy collecting, powering up, and fighting with your heroes!

Enjoy collecting and improving heroes and control up to eight heroes in combat! Two genres together for twice the fun!

Return to the world of Seven Knights and continue the story. 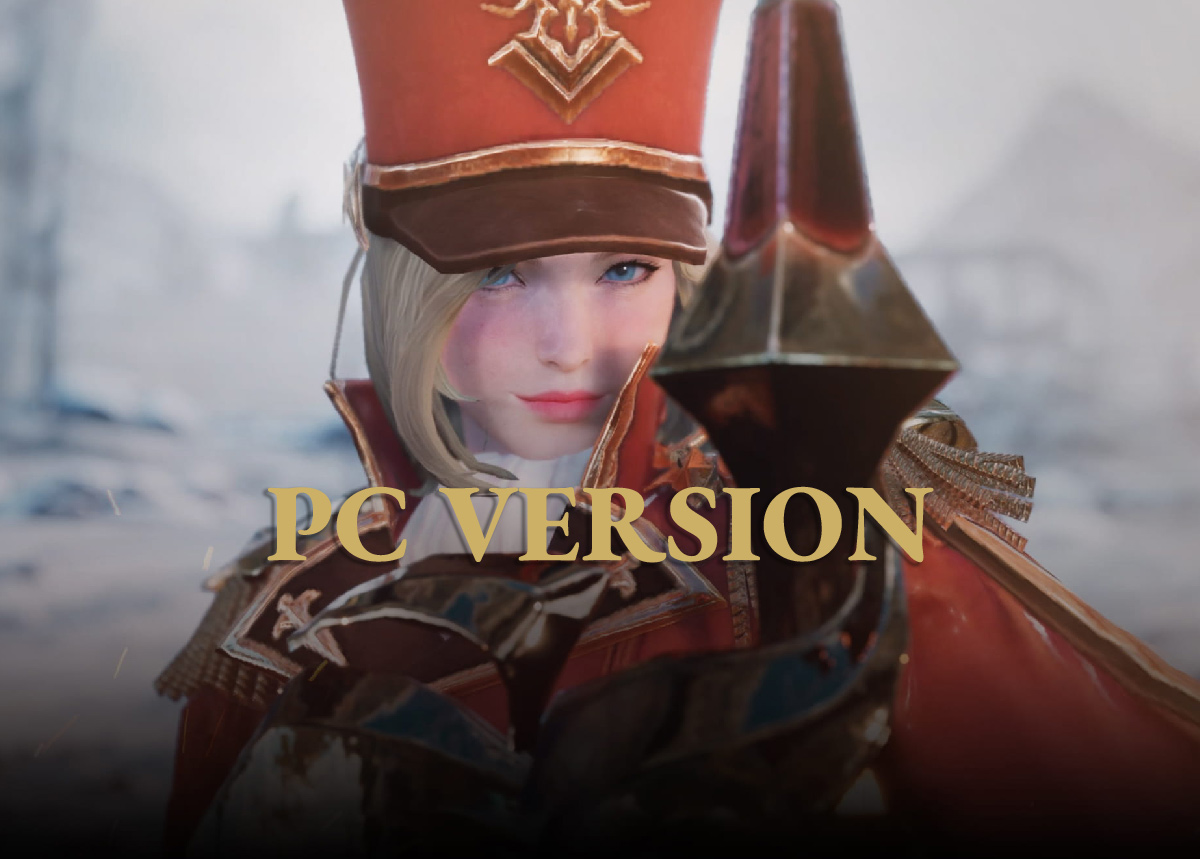 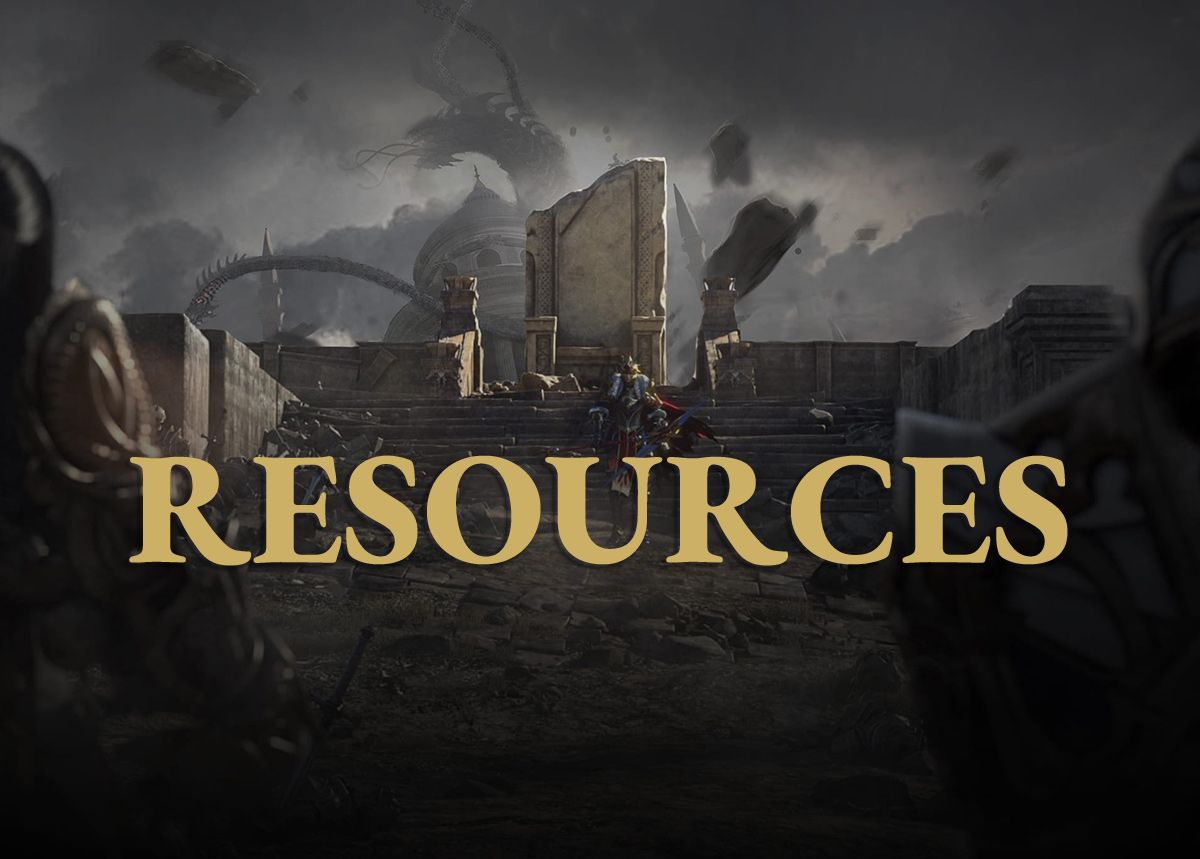 Here is a tutorial on the resources that can be used within the Seven Knights 2 game from CM Alice on Official Forum. 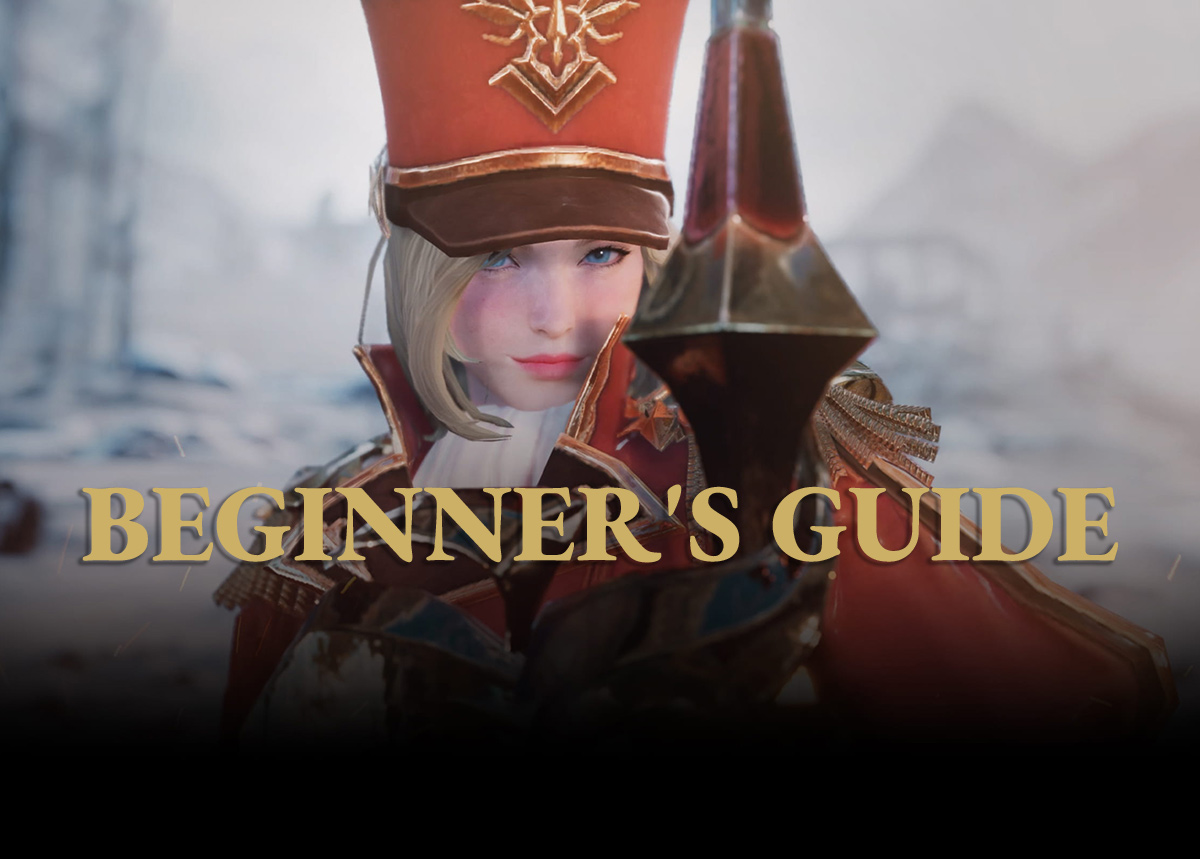 Here is special beginner's guide made by Netmarble for new players who will meet Seven Knights 2 for the first time. 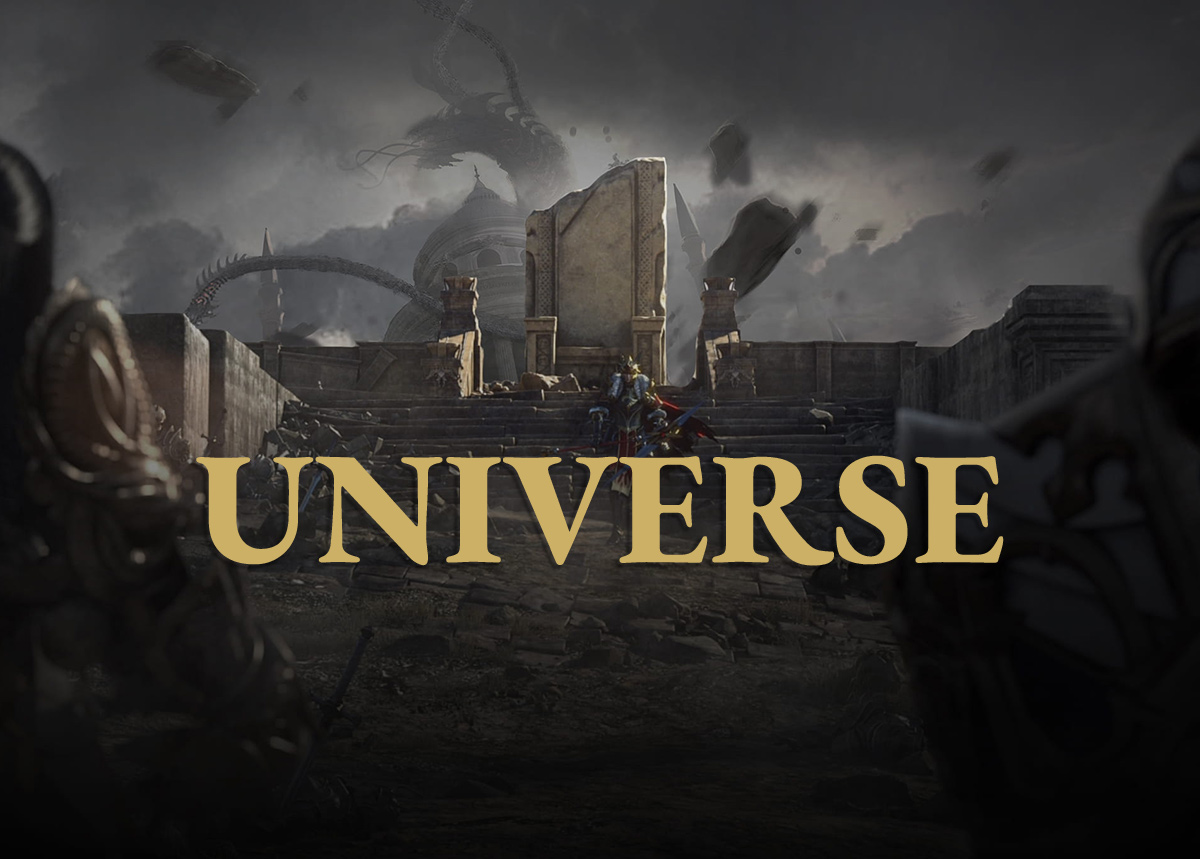 Here are the origin of the world of Seven Knights and Seven Knights 2 universe introduction announced by CM Alice on Official Forum.