Tower of Fantasy: Introduction to the Mimicry System

Mimicry is the ability to change the form of the game's protagonist into a mimic character. And this is detailed introduction. 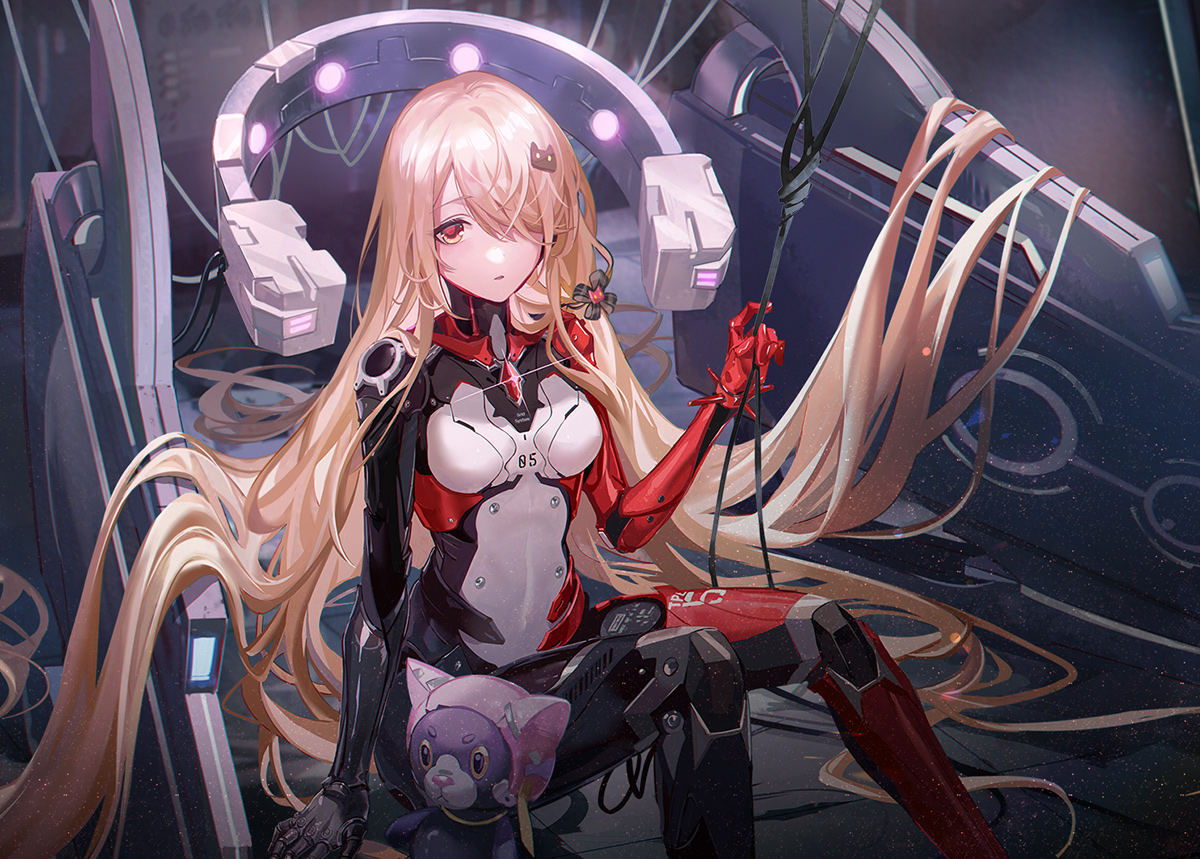 Today Meryl gives you a detailed introduction to the Mimicry System. Introduction to the Mimicry System

Mimicry is the ability to change the form of the game’s protagonist into a mimic character. In addition to face painting and fashioning the main character, we will be able to present them in the game in a more diverse way.

In addition, we will be able to recall the memories of each character and enter their exclusive storylines to experience their stories as they happened or are happening.

How to get Mimicry

As we progress through the main story, we will unlock a number of mimicry characters and acquire their own weapons.

More Mimicry characters can be obtained by ordering weapons in Gacha. The first time you acquire an SR or SSR weapon, you will unlock an exclusive Mimicry for free with the weapon. A number of Mimicry characters, such as myself and others, also have second-order forms, so we can change them to a different style at any time. When a weapon reaches the 3-star level, the second stage of the Mimicry character will be unlocked.

Mimicry only changes the appearance and movements of the character we control and inherits her/his characteristics, it does not affect the properties of the weapon.

We can give gifts to Mimicry characters to boost her/his wake up value.

Gifts are mainly purchased through the shop, and the training points and energy dust needed to purchase gifts can be easily obtained from daily play.

When giving a gift to a Mimicry character, make sure you pick the gift she/he likes. For example, if a character likes metal items, collectibles, or limited items, giving her the corresponding type of Kroen coin will increase her wake up value significantly. On the other hand, if you give a gift that is not of the type that the Mimicry character likes, you will only get a small increase in arousal.

As the Evocation value increases, the Mimicry character’s avatar, Mimicry communication and traits will also be unlocked. In the mimicry storyline, we can pick up a storyline mission for a mimic character. Follow the target of the quest, track him/her down step by step and find out what happens to the mimetic character. Upon completion of the plot, you will also be rewarded with search credentials and ink crystals. Let’s look forward to the stories of the mimicry characters! Level Infinite and Hotta Studio announced that the open-world RPG, Tower of Fantasy will launch globally on PC and mobile on August 10th (PDT). 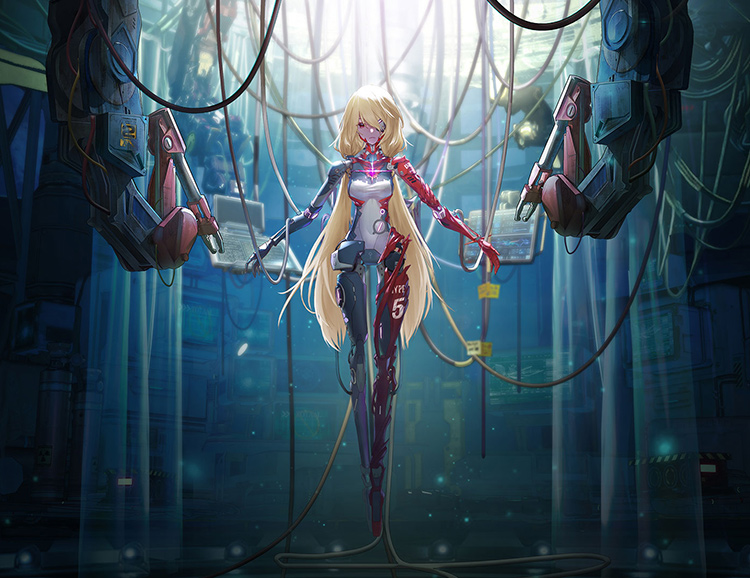 As listed on the game's official Discord server by the developers, the minimum and recommended specs for Tower of Fantasy have now been confirmed. 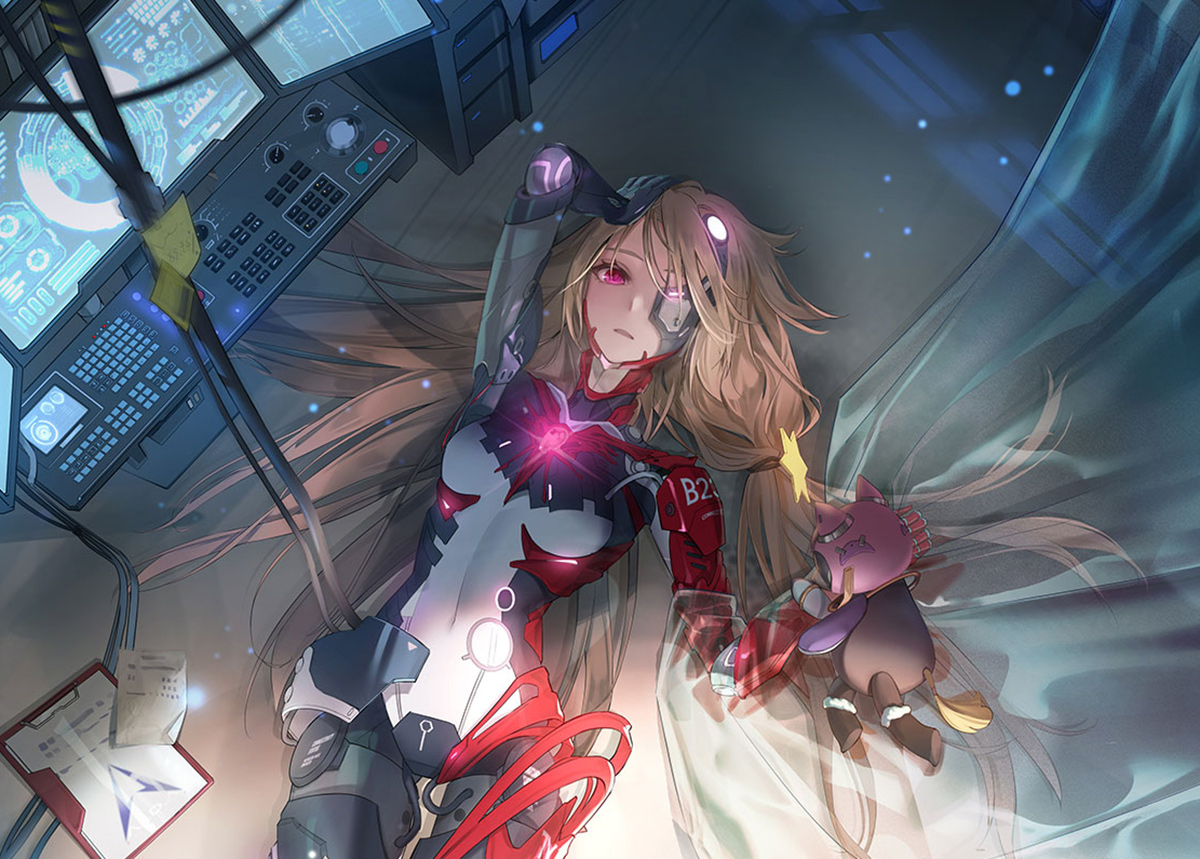 Tower of Fantasy: Introduction to the Challenges

There are many challenges to choose from in Tower of Fantasy. Let Meryl introduce the challenges in detail below. 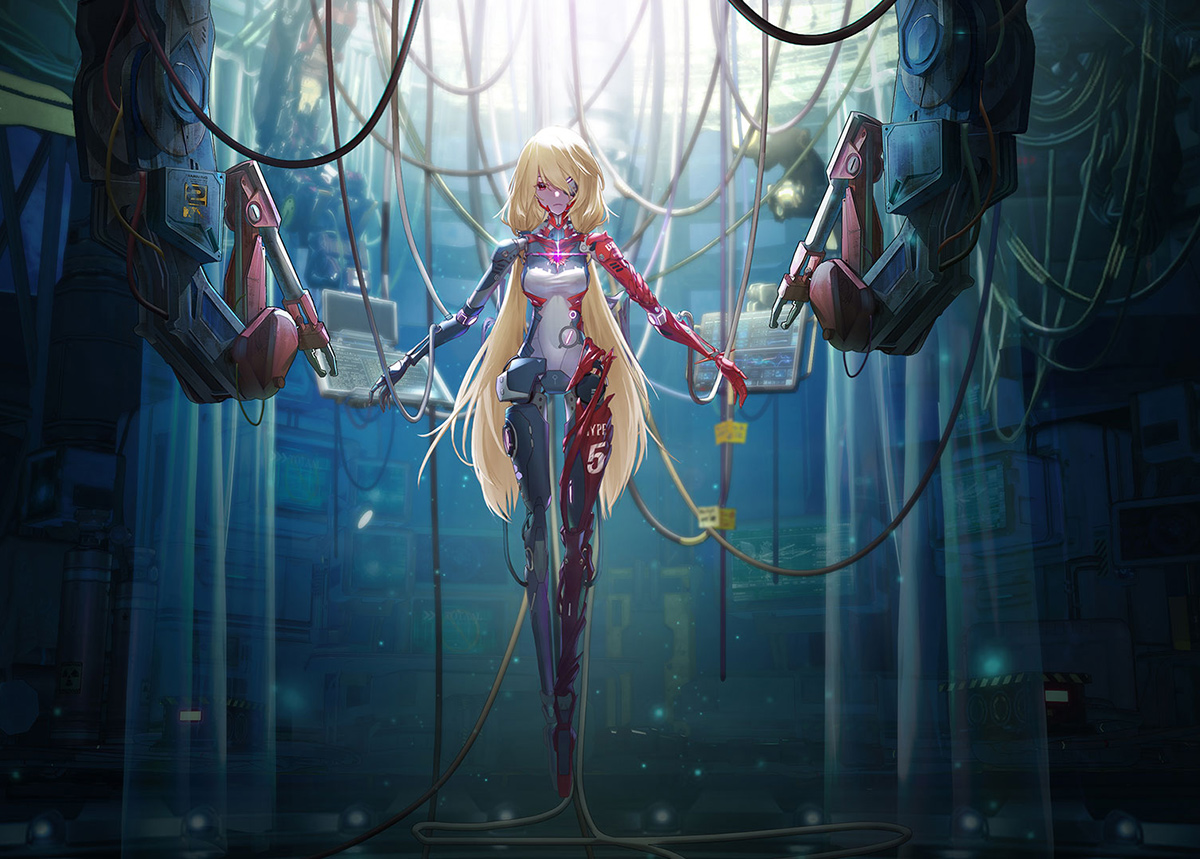 Tower of Fantasy: How to upgrade Weapons

This tutorial will introduce you to the following about the upgrade of weapons in the Tower of Fantasy game.