Complete quests from the Codex to earn Tribute, level up the Codex and collect more rewards! 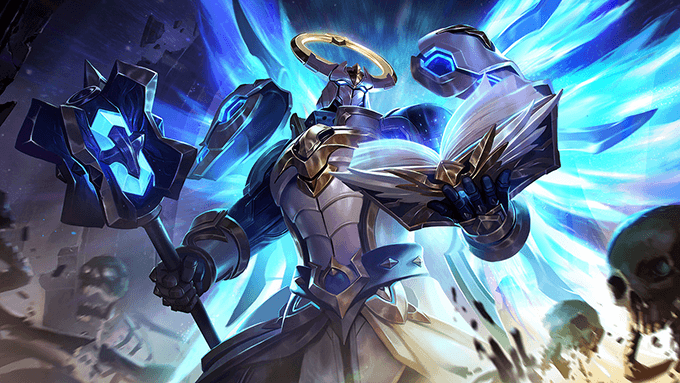 Tap Refresh to get a new quest (expiration date remains the same).

7 Challenge Quests are available each week, and older quests will remain active. There are also 3 special quests that give better rewards for those that have opened the Codex.

Some quests require specific classes. These can be completed as long as one of the hero’s roles matches the requirement.

Only those who reach Codex Lv. 60 can unlock and spend their Tribute to play the Roulette.

One of the rewards from the prize pool will be given with each draw. Rewards will not repeat.

After all rewards have been drawn, the Roulette will close until the next Chapter of the Codex opens.