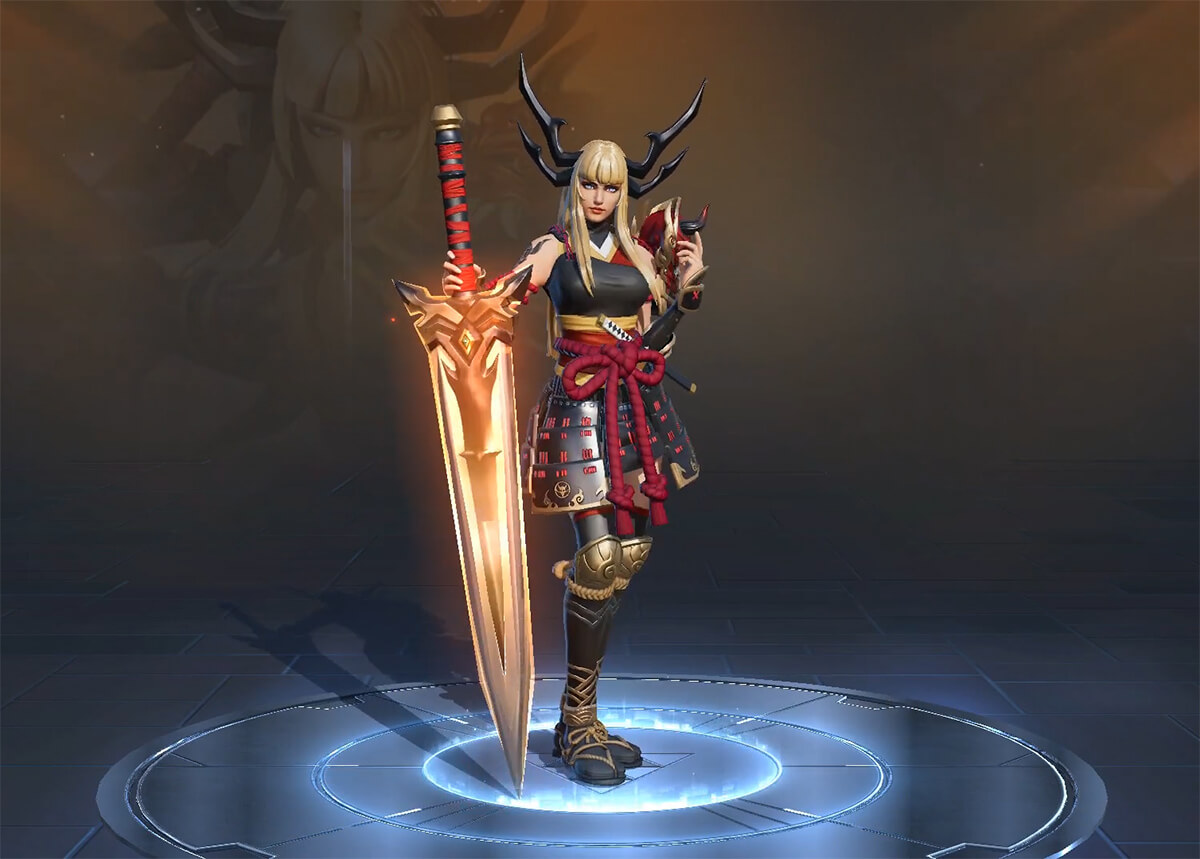 On November 19, 2020 (Thursday) at 5:00 AM (GMT+8), the new roster of heroes that are free to use in 5v5 battles will be: Corvus Glaive, Gambit, Jubilee, Lady Sif, Namor, Pixie, Quicksilver, Rocket Raccoon, Scarlet Witch, and Storm. Go forth into battle, Watcher!

Star-Lord can use Milano Strike to harass turrets with nearly zero risks, making him very difficult to counter. Therefore, we’ve lowered Milano Strike’s damage against turrets to balance the on-field exchange between both sides.

Damage dealt to turrets by Milano Strike has been reduced to 60%.

Vision can harass enemies and clear the lane from a safe distance using Superpowered Beam, granting him overpowering laning capabilities in the early game. Therefore, we’ve changed the learning level for Superpowered Beam to Lv. 4 and increased the damage dealt by Solar Beam to make up for the change.

Vision no longer has Lv. 1 Superpowered Beam at spawn. Vision can unlock the ability at Lv. 4, and the damage remains the same as before.

Storm is relatively weaker than other mages when it comes to self-defense capabilities, so we’ve boosted her Wind Shield and Hurricane to offset her defensive flaw.

Level bonus has been increased from 10 to 20.

In hopes of giving Spider-Man more flair during combat, we’ve given him the chance to use his abilities more frequently.

Early trial: Even if you haven’t reached Lv. 60, you can still try out the skin reward. This privilege only applies for the duration of this Battle Pass. You can unlock the skin permanently once you reach Lv. 60.