The forthcoming update for Arena of Valor will bring massive changes to the Antaris Battlefield. Not only have we designed new creatures and will introduce all-new gameplay mechanics, but the look of buildings and other monsters are also getting an overhaul. 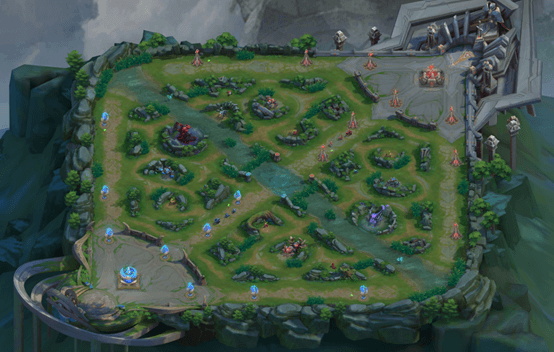 The Horizon Valley was the site of a great battle between humans and ancient elves. A river runs through the middle of the battlefield, creating a perfect symmetry of terrain on both sides that illustrates the skilled worksmanship of the Creator.

Fortifications built by the humans and the elves are still entirely preserved on the battlefield. Ghosts of fallen soldiers entrenched near the two bases take up arms whenever the war horn sounds, rushing to attack the enemy base without fear of death. 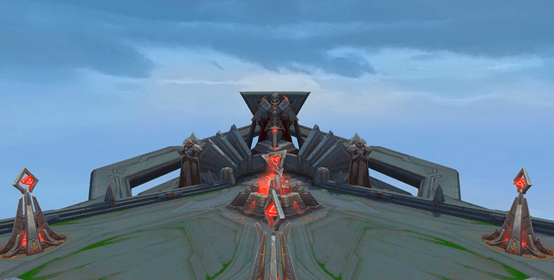 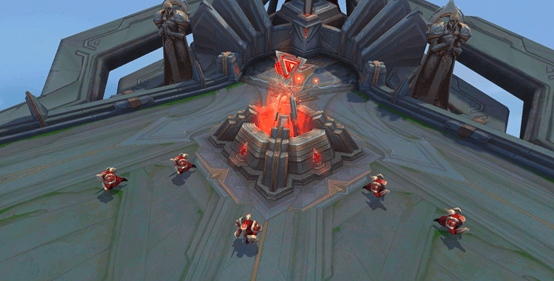 A unique ecosystem has evolved here over thousands of years. Countless strange and exotic beasts roam the jungle. Heroes venturing into the Antaris Battlefield will find the Sage Golem and the Might Golem to be extremely valuable bounties. Heroes who defeat these golems will gain a temporary increase to their fighting capabilities.

This is just a visual overhaul for the monsters. The buffs given by each are not changed. 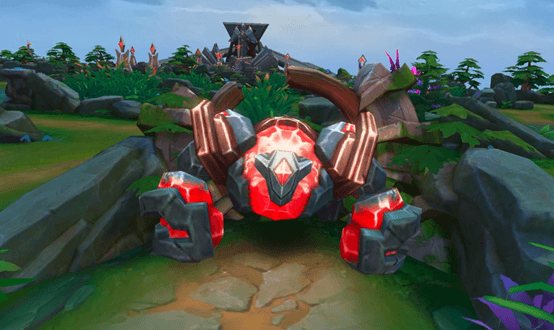 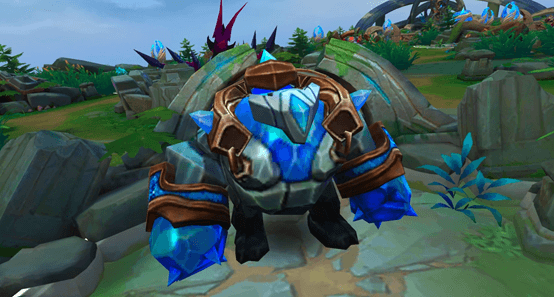 The dragon Kraydus was once a protector of the Horizon Valley. That is, until darkness transformed it into a fearsome Abyssal Dragon. As more and more darkness continues to fuse with its body, it further evolves into the more powerful and enraged Abyssal Dragon.

The Abyssal Dragon is a key resource that both teams will battle over during the early and mid-stages of a match. However, defeating it only grants EXP and Gold which gives it limited benefit in the late game.

With this new update, the Abyssal Dragon now evolves into an enraged form 10 minutes after a match begins. A team that defeats an enraged Abyssal Dragon will receive a power buff. This buff grants different effects depending on a hero’s class, ensuring that every person on the team will receive an increase to the stats that benefit them most.

Assassin: increases armor pierce by 100, magic pierce by 75, and movement speed by 20

Marksman: increases critical chance by 10% and armor pierce by 15%

The enraged Abyssal Dragon will spawn every 5 minutes, beginning at 10 minutes into a match.

The Abyssal Stone will make a hero invincible for 0.5 seconds when taking lethal damage, recovering 1000+10% HP. 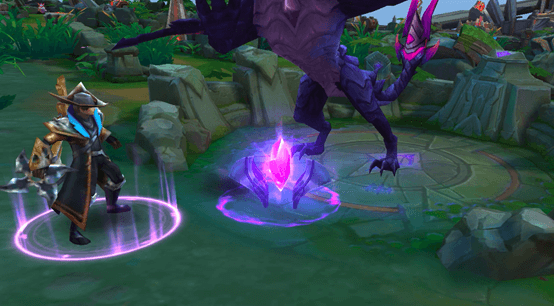 The Dark Slayer is the overlord of the Horizon Valley, and sealed within its body is the Drake Mondester – the current protector of Horizon Valley.

The Dark Slayer buff now restores 1% of HP and Mana every second, provides 20% additional movement speed for 9 seconds when leaving the Altar in base, and recovery granted by the Altar goes into effect when remaining in battle for 90 seconds.

The Dark Slayer now spawns every 5 minutes, beginning at 8 minutes into a match.

We found that teams would usually start to fight for the Dark Slayer around 10 minutes into a game. So we’re delaying its spawn time and making adjustments to its attribute growth as the match progresses.

Changing the spawn times of the Dragon and Slayer should create the opportunity for more tempo swings in the mid and late game. 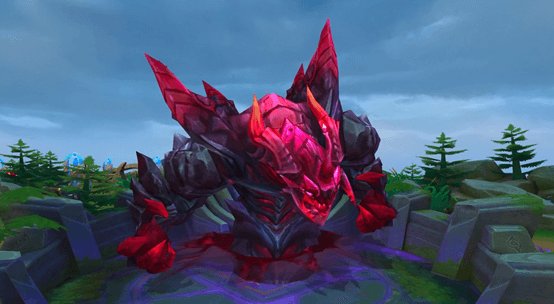 If heroes band together to defeat the Dark Slayer, not only will they obtain its strength, but they will also awaken the Drake within. The Drake has an even further attack range than towers do and will also strengthen nearby allies. Each time the Drake attacks a tower, counter damage is inflicted upon itself. The Drake will fly away once its HP is depleted. If your opponent opponents manage to summon a Drake, you should engage it and do your best to whittle down its HP before it can damage your towers.

The ability to summon the Drake is available for 90 seconds to the player who felled the Dark Slayer.

After summoned, the Drake grows continuously for 10 seconds, gaining 7% damage reduction every 2 seconds, up to a maximum of 35%.

While the Drake is summoned, all ally minions gain 25% max HP, 10% attack damage, 10% movement speed, and their physical size is increased by 10%. 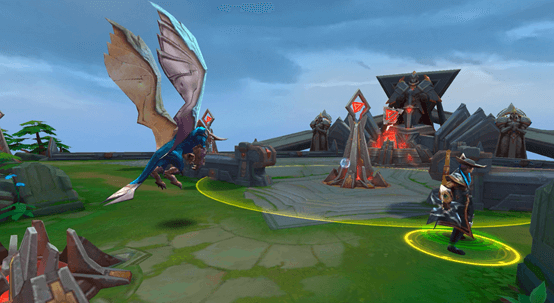 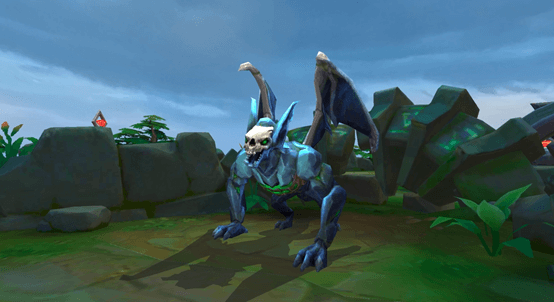 The Spirit Sentinel buff now restores 50 HP per second and increases movement speed by 20 for 60 seconds. After exiting combat, movement speed is increased by an additional 40.

You’ll find it quite difficult to defeat the enraged Abyssal Dragon and Dark Slayer early in the game. Defeating them in the late game is a key strategy and shouldn’t be a problem if you work together with your teammates.

The intention of the Abyssal Curse is to prevent snowballing from a team with the upper hand. This will lead to more strategic decision-making in the midst of battle.

There’s not a hero alive who can resist the allure of the Antaris Battlefield. Warriors rush in hopes of forging legendary tales of their own in epic battles.

Don’t forget to check out our complete patch notes to learn about even more battlefield changes, including the jungle, minion waves, towers, earnings for hero kills, and EXP and Gold during battle. Phew!