TULEN AND THE ASTRAL

With his mastery over thunder, Tulen wanted even more, so he looked to the stars for insprition. To wield the power of the comos, Tulen devised a plan to divert the power of the astral directly in his mortal form, yet this was too much to bear. As Tulen’s body began to collapse from the astral power, thousands of lightning bolts shot from Tulen, generating a field that protected Tulen at a cost; his mortal form would forever change to show his melding with the astral.

The stars now flow through Tulen. 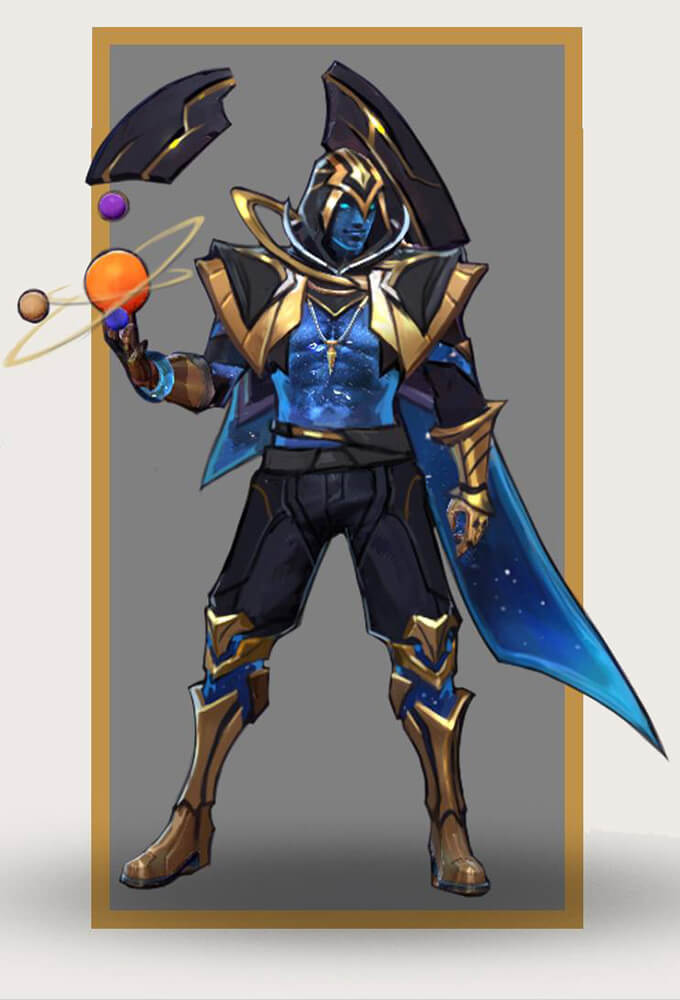 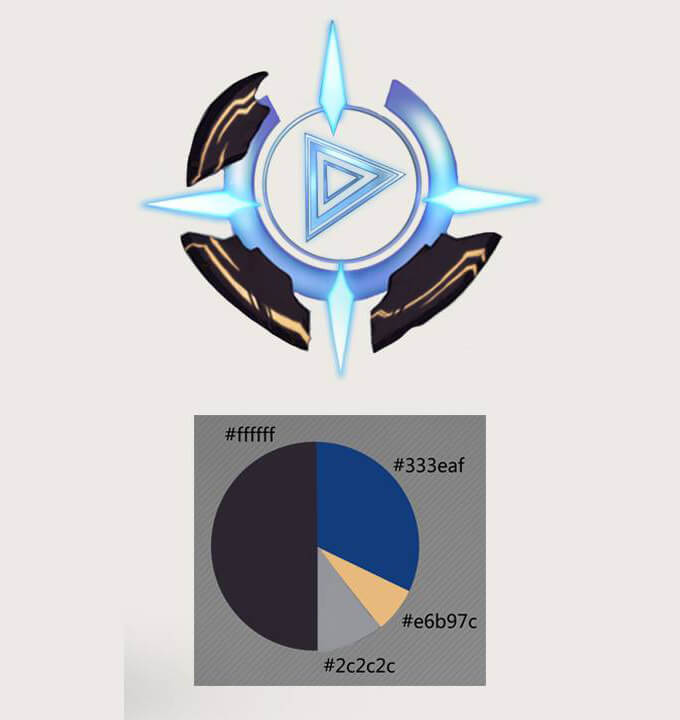 Tencent Games initially had four approaches to designing Astral Walker Tulen. They decided to go for more of an astral elemental look while combining aspects from all four of the initially designs. The final result shows his lordship over the astral while also showing his submission to its power. 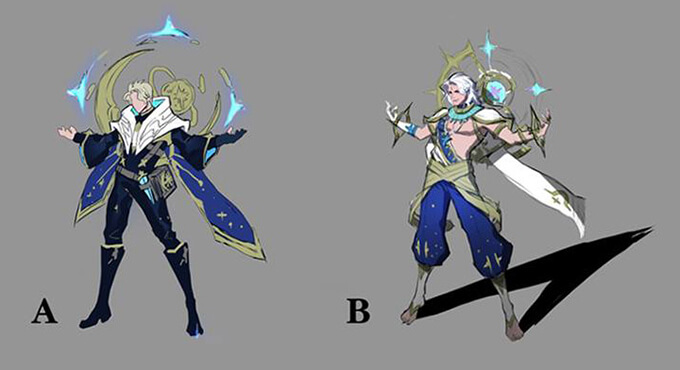 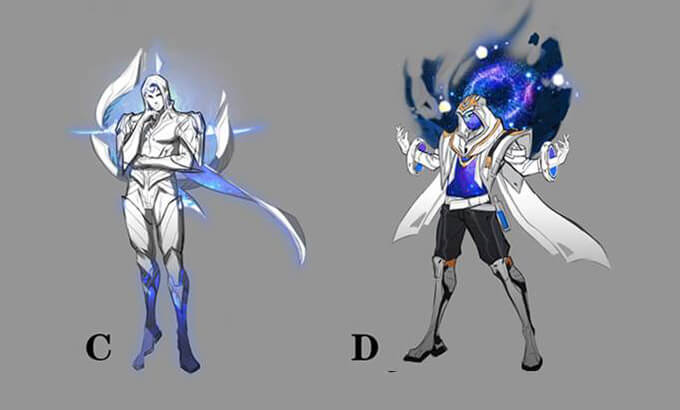 His outfit shows a mix of ancient technology (black, gold and metallic) with magic to give more of a science fiction feel while staying within the time period. 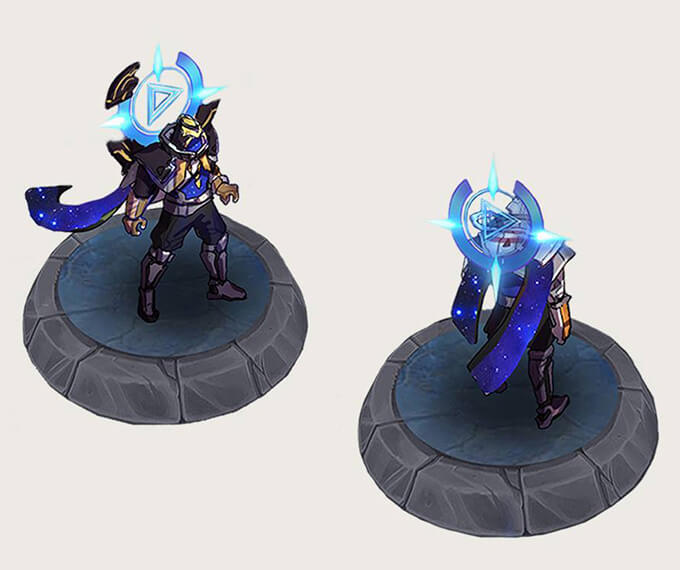 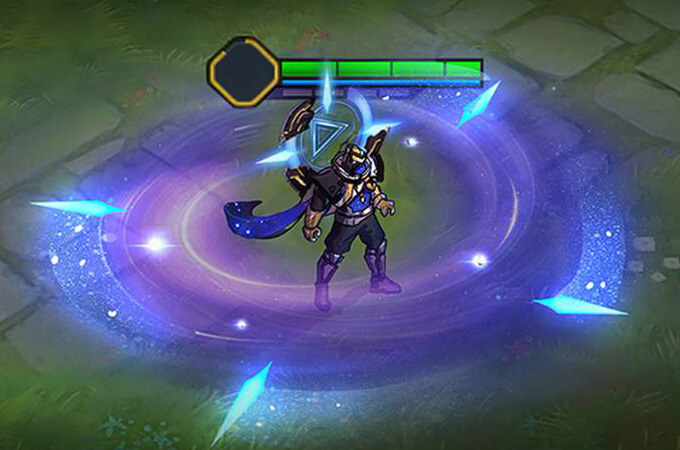 Astral Walker Tulen‘s abilities all now go with his astral form, showing his command over the cosmos. 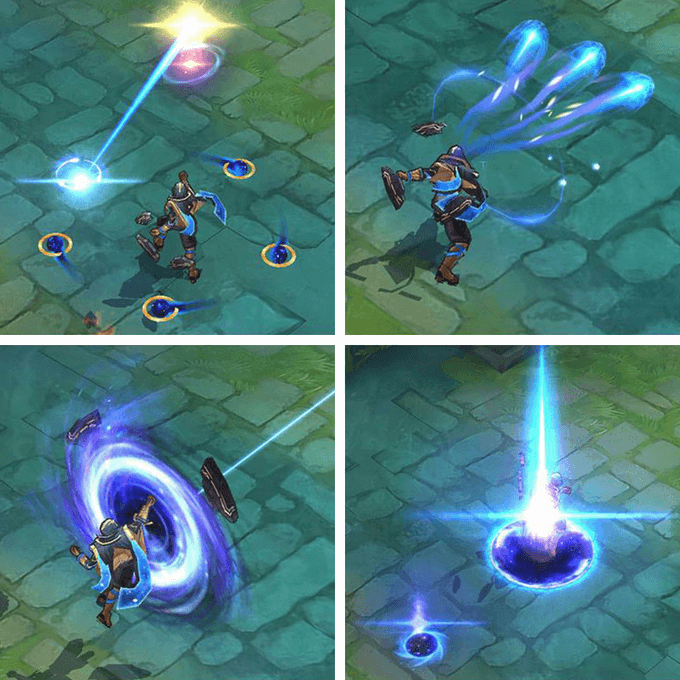 To further show his newfound astral power, a model of a star system floats above his left hand as if he was directly controlling it himself. 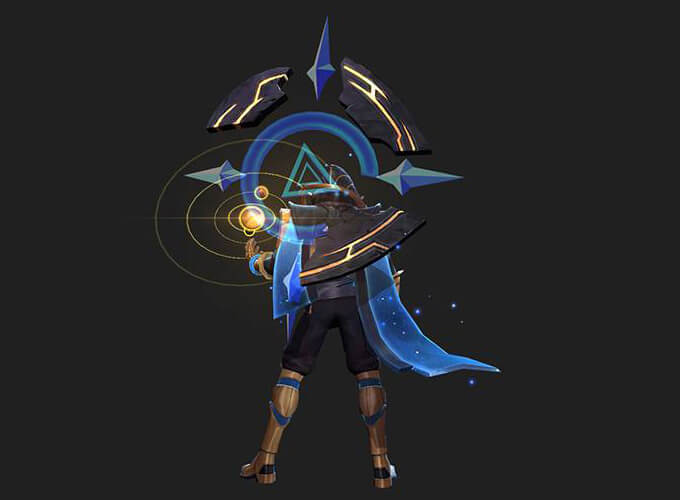 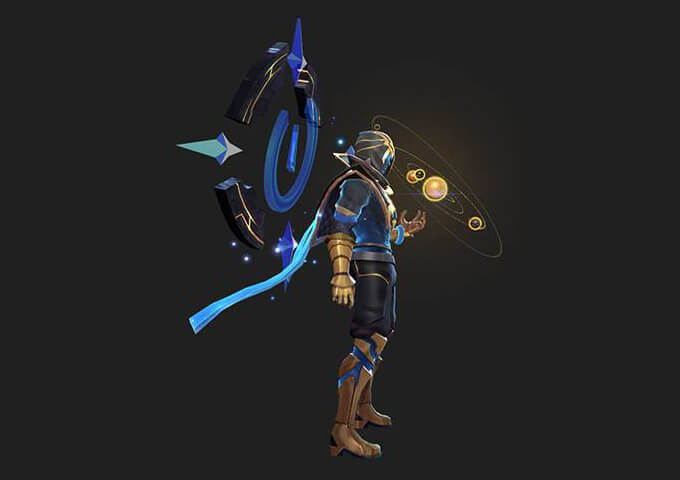 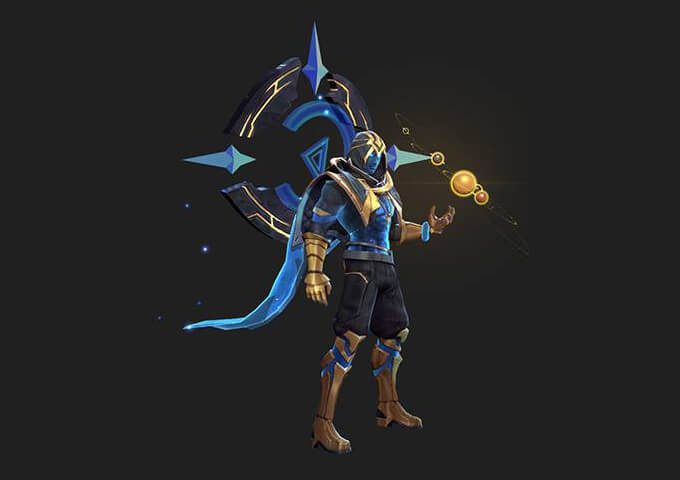 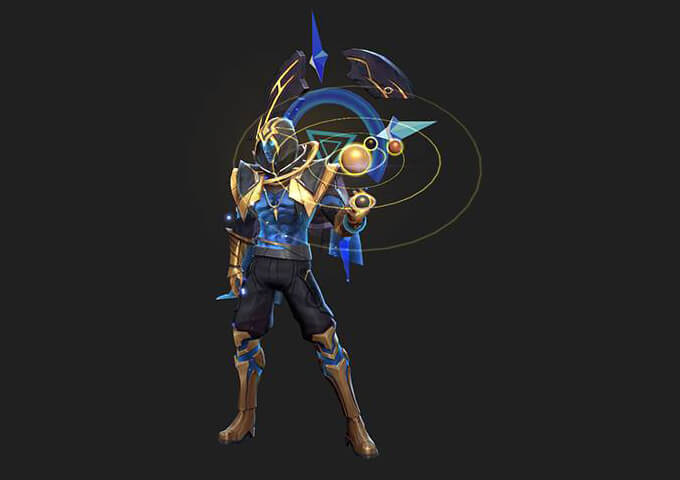 Astral Walker Tulen is ready to take the battlefield to a new level. 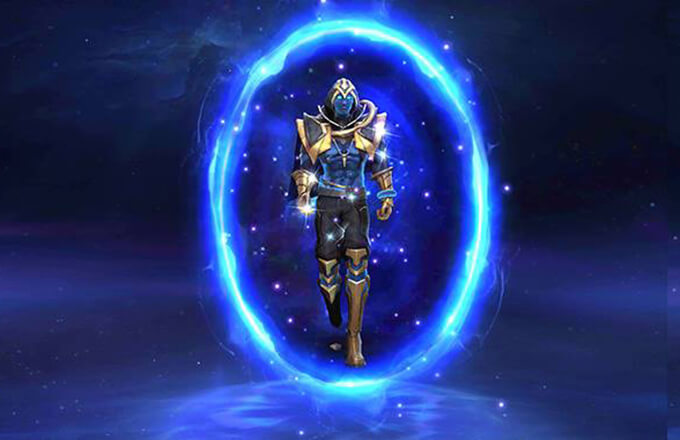 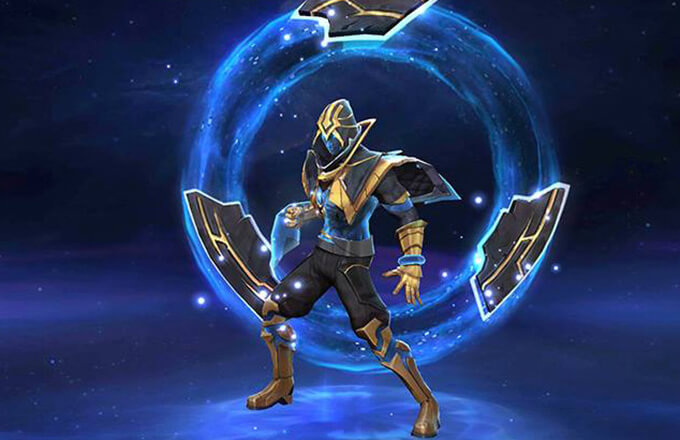 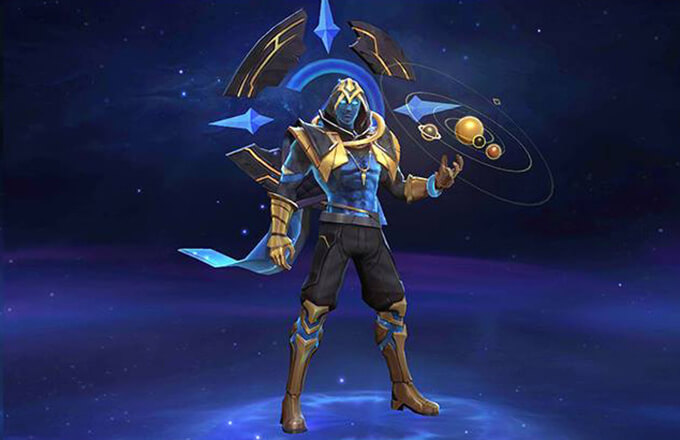