Use Thunderbird on enemies with low HP to help activate Tulen’s passive. Use Lightning Strike to move Tulen to a good position to launch further attacks. 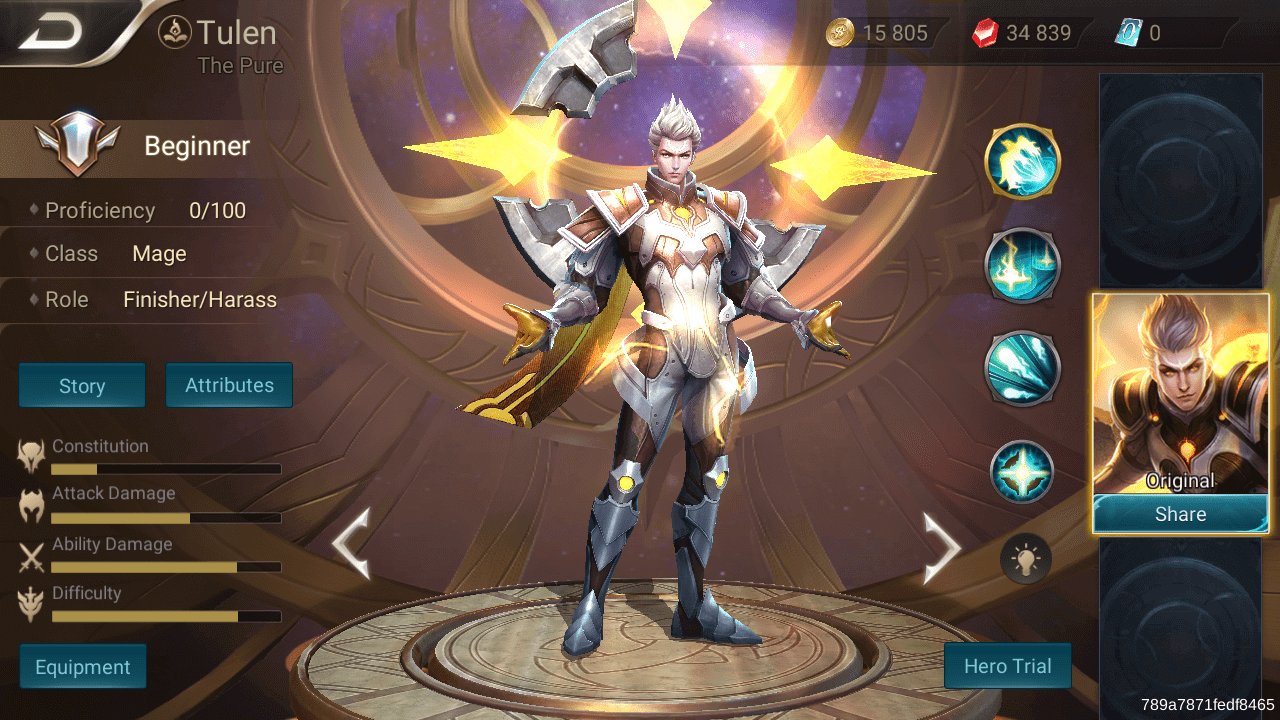 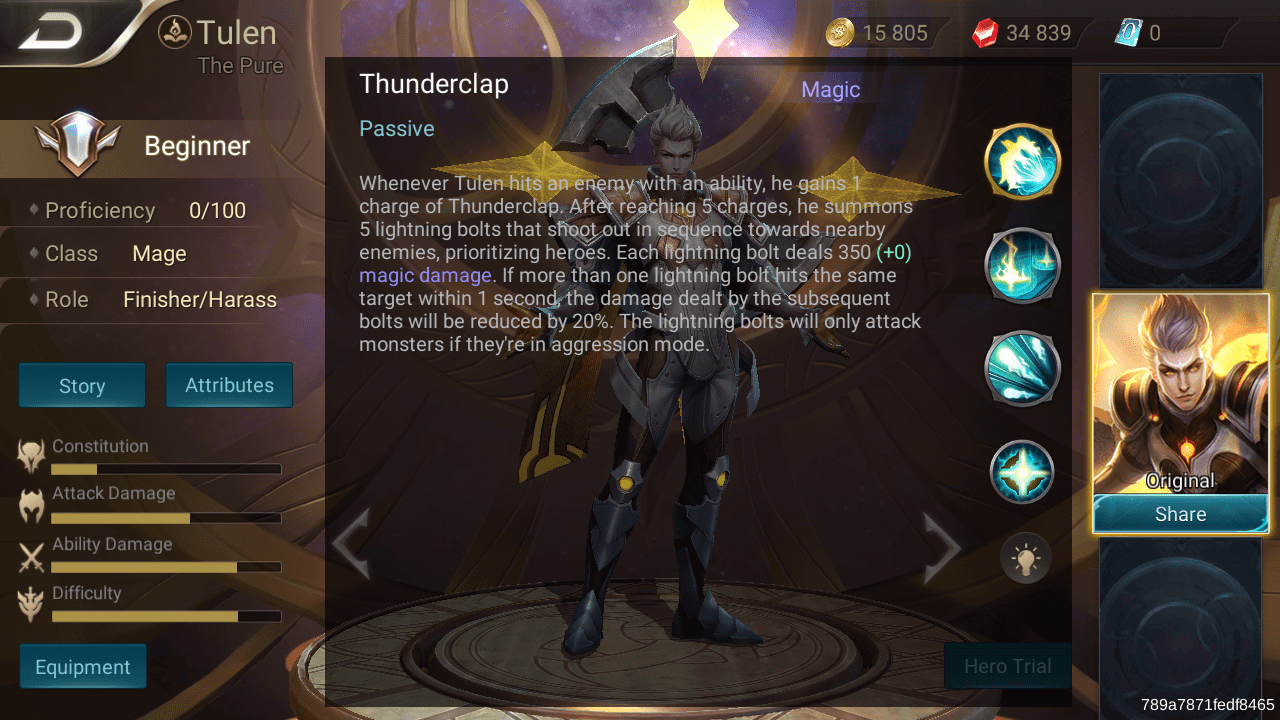 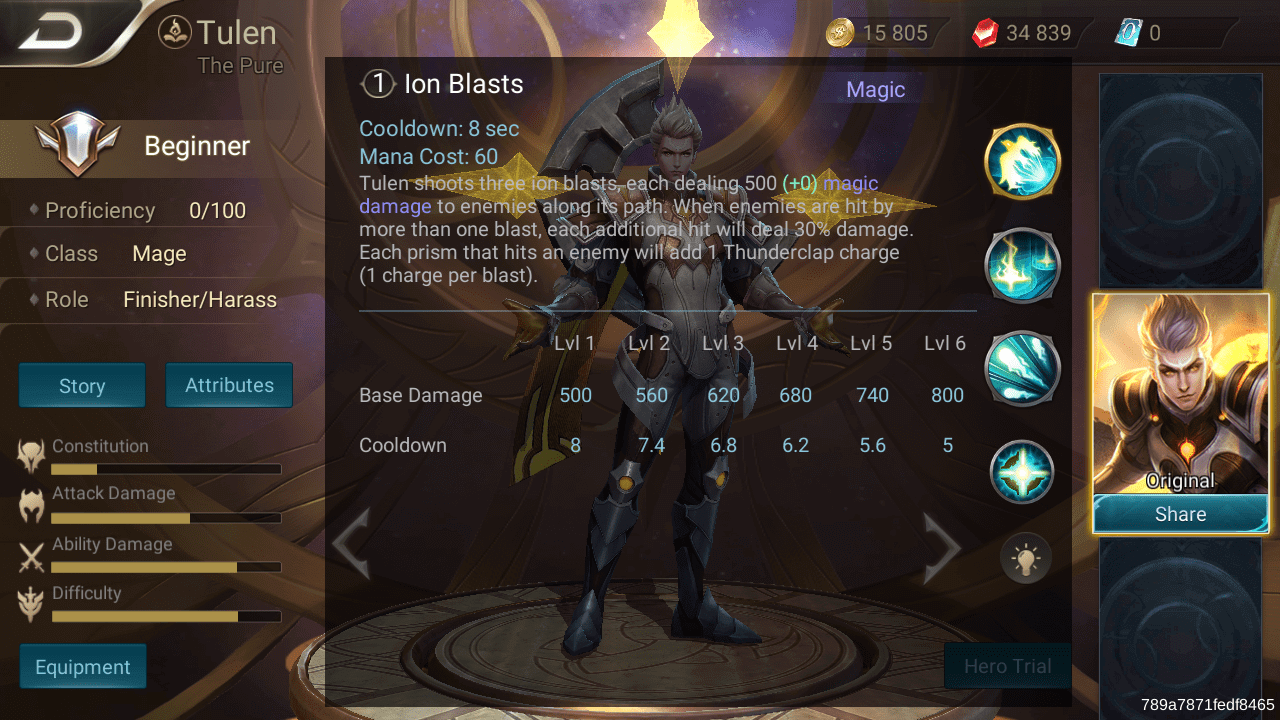 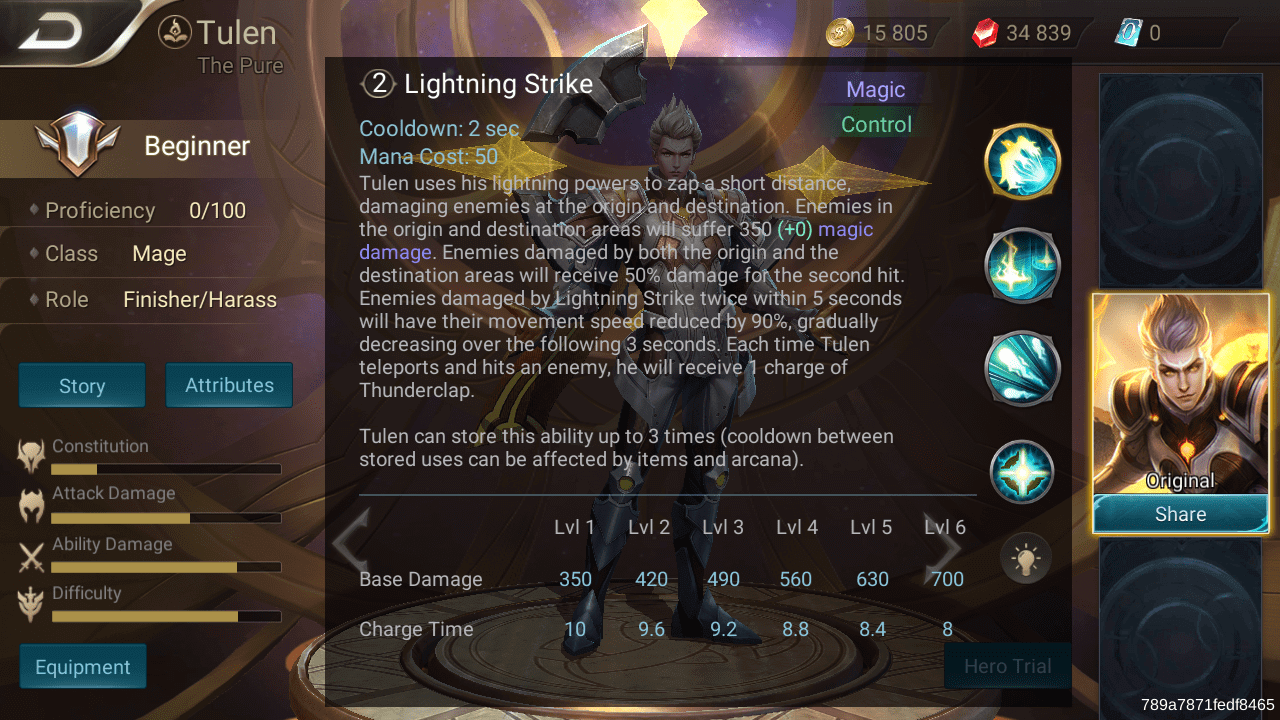 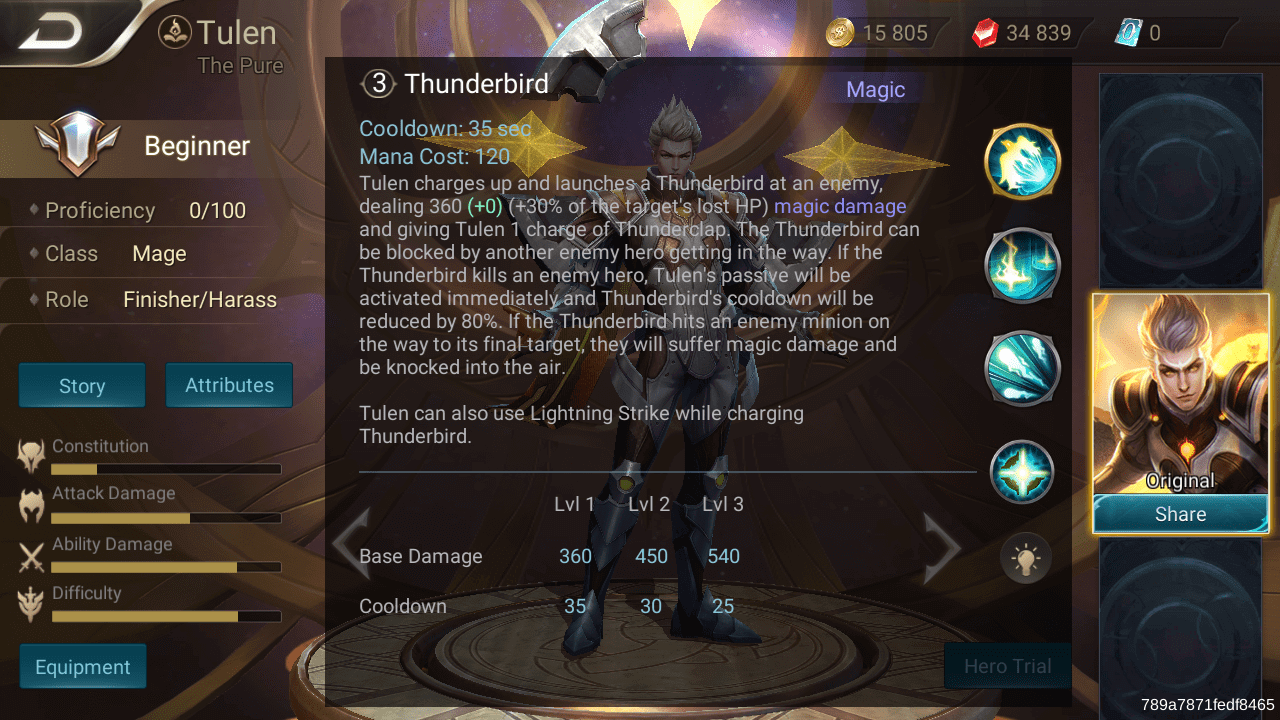 “Thunder! At my beck and call!”

Tulen was a demigod born to the call of thunder and lightning. He was an extraordinary child, able to bend thunder and lightning to his will. The thunder Tulen created was a thousand times stronger than regular magic. Some would call it godlike. Ilumia the Seer saw fit to place him under the tutelage of Aleister in order to learn the intricacies of his powers.

Yet, the sly Aleister did not take a liking to Tulen. He sensed that Tulen would one day take his place, and thus decided he would teach Tulen nothing, not a single spell. Unfortunately, for Aleister, this method of teaching worked in Tulen’s favor. His innate ability to control thunder allowed him to harness his powers without spells. While his vivid imagination propelled his powers to even greater heights.

Tulen’s success sent Aleister into a spiral that would eventually lead to his downfall. Tulen was not blind to his teacher’s ploy, however. He had no intention of taking Aleister’s place. Far from it. Yet, he also had no intention of giving anyone else the throne of thunder. He wanted the absolute freedom Aleister had… something a pupil like him would have great difficulty achieving.

Finally, Tulen descended upon the temple with his godlike thunder and wiped away his teacher’s sigil, burning his own upon the throne before stunned eyes. In so doing, he proved that he not only had the strength to take Aleister’s place, but that the throne of thunder had already chosen him. Then, under Ilumia’s guidance, Tulen successfully ascended the throne of thunder.

His first task was to recapture the throne’s previous owner – his own teacher, Aleister, for without Aleister, Tulen only held the title without the power. Tulen understood that this near-impossible task was given to him to curb his wanton display of power, but he didn’t care.

“No one understands what I truly desire!” 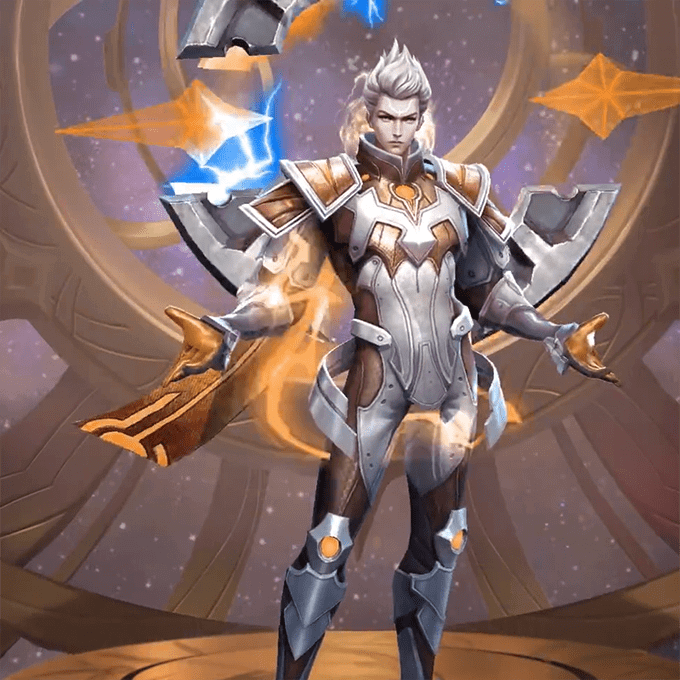 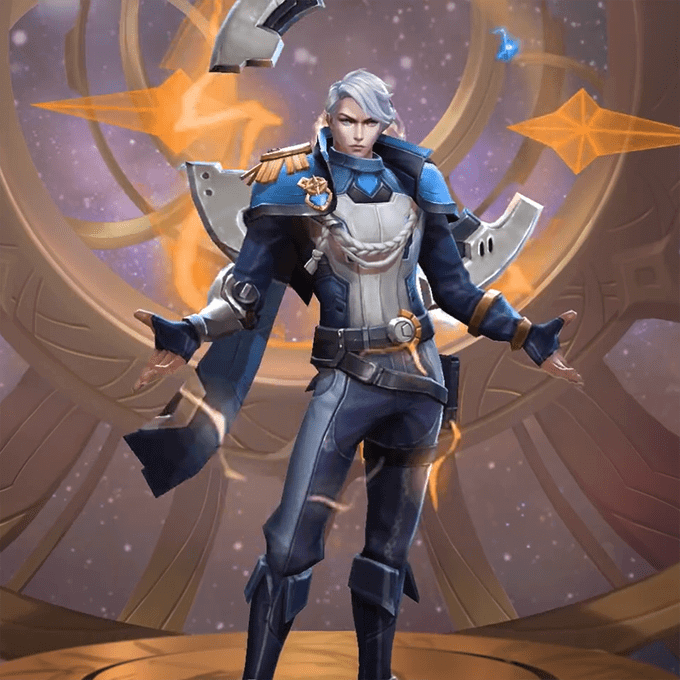 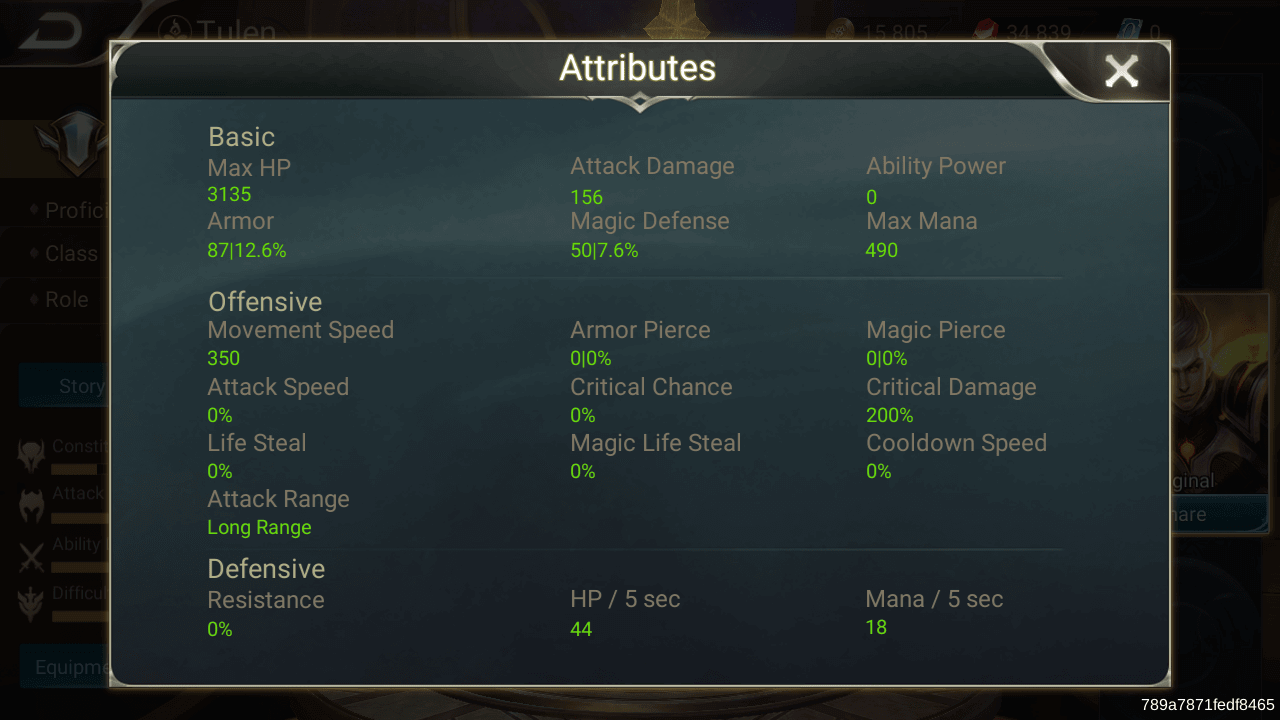 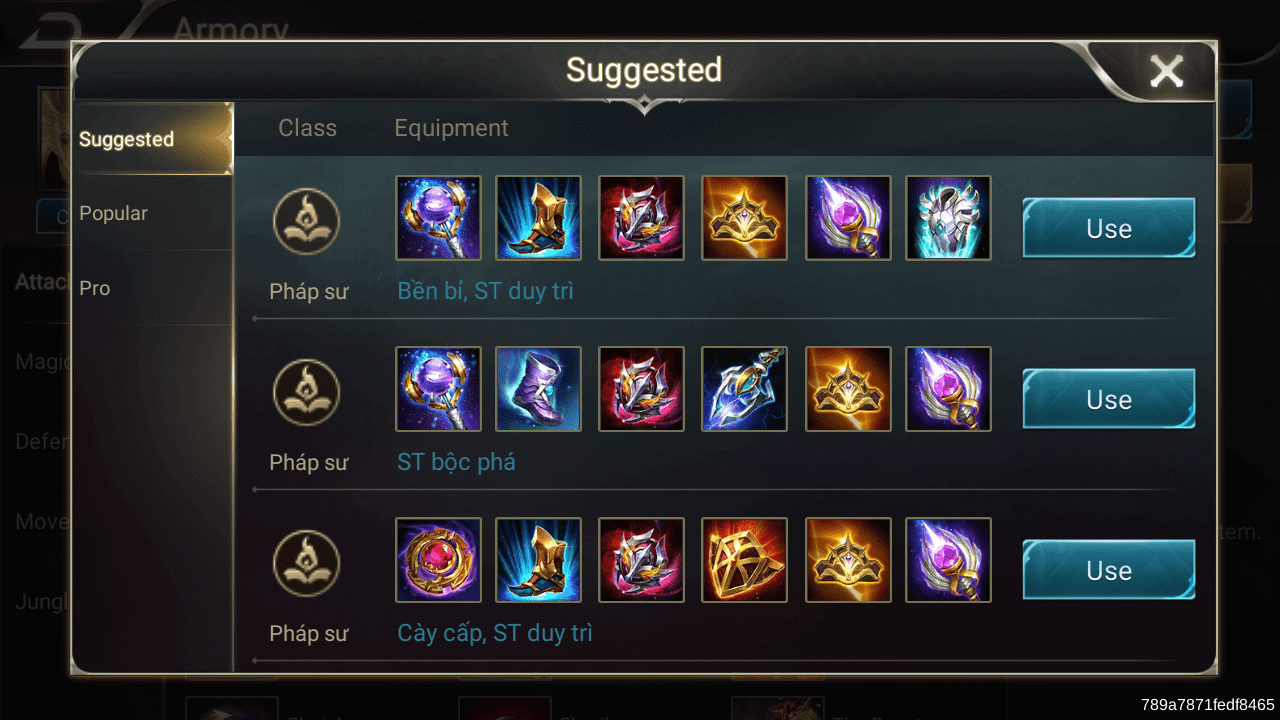 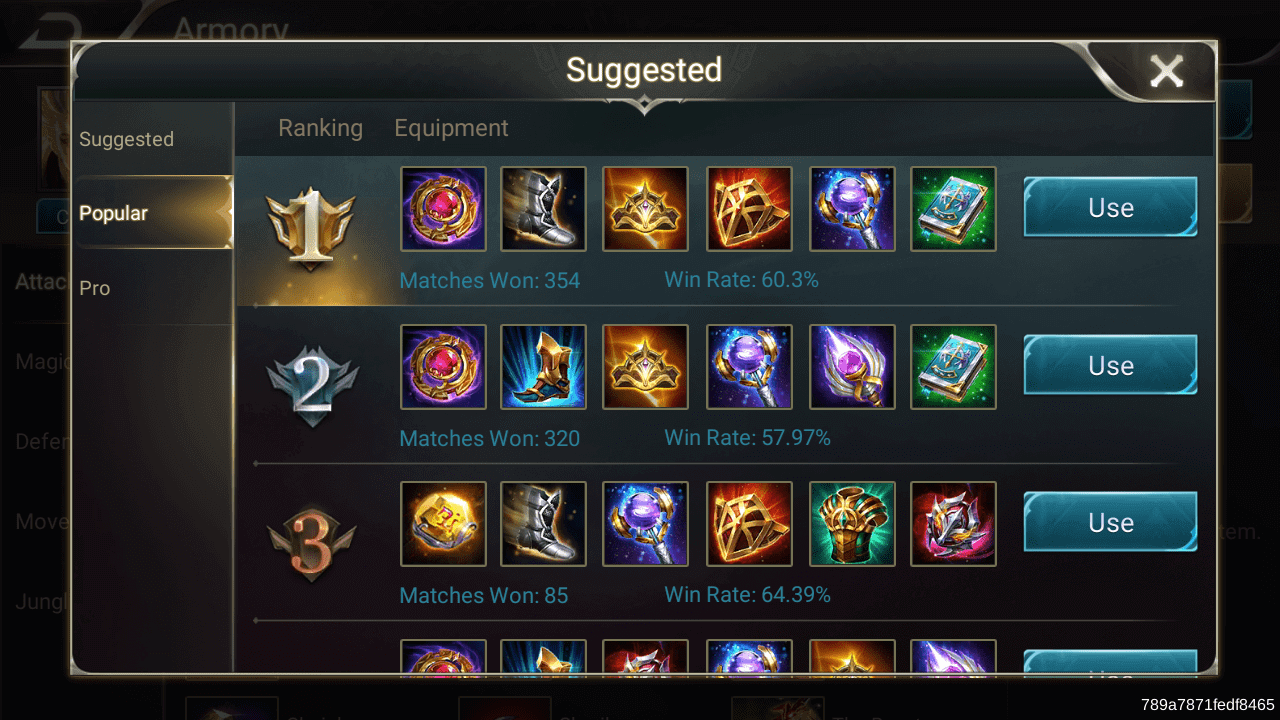 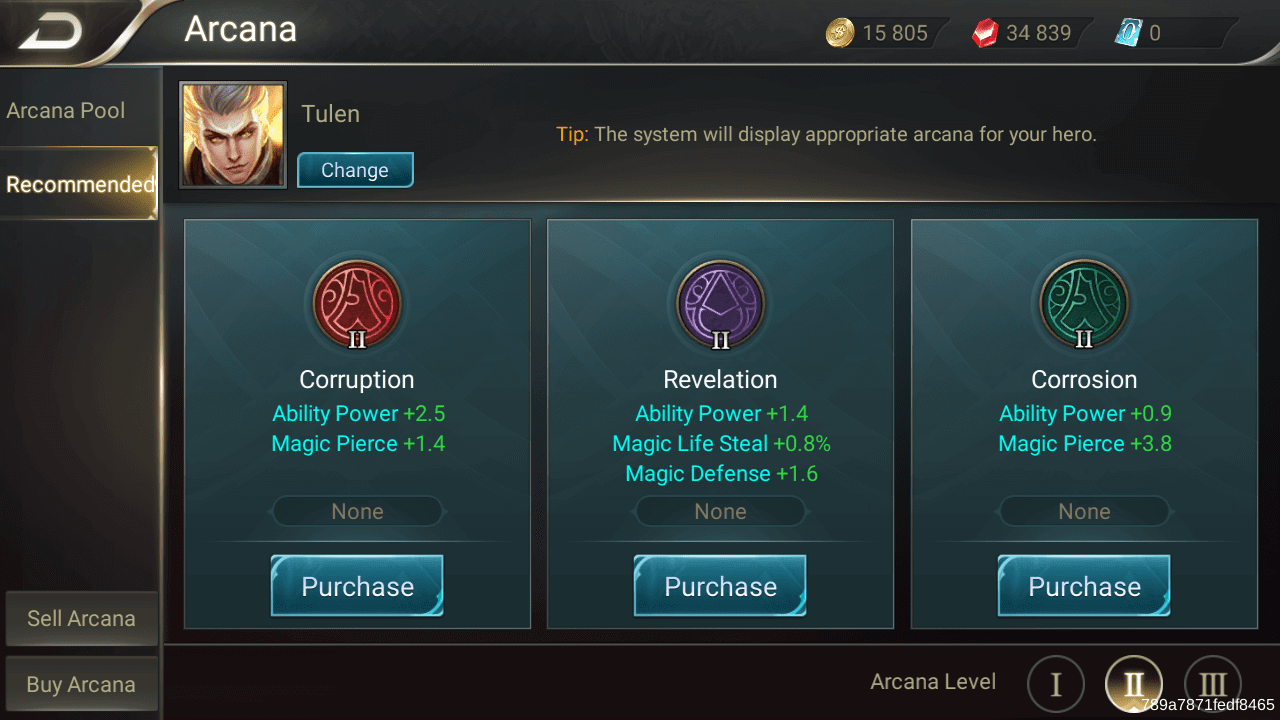 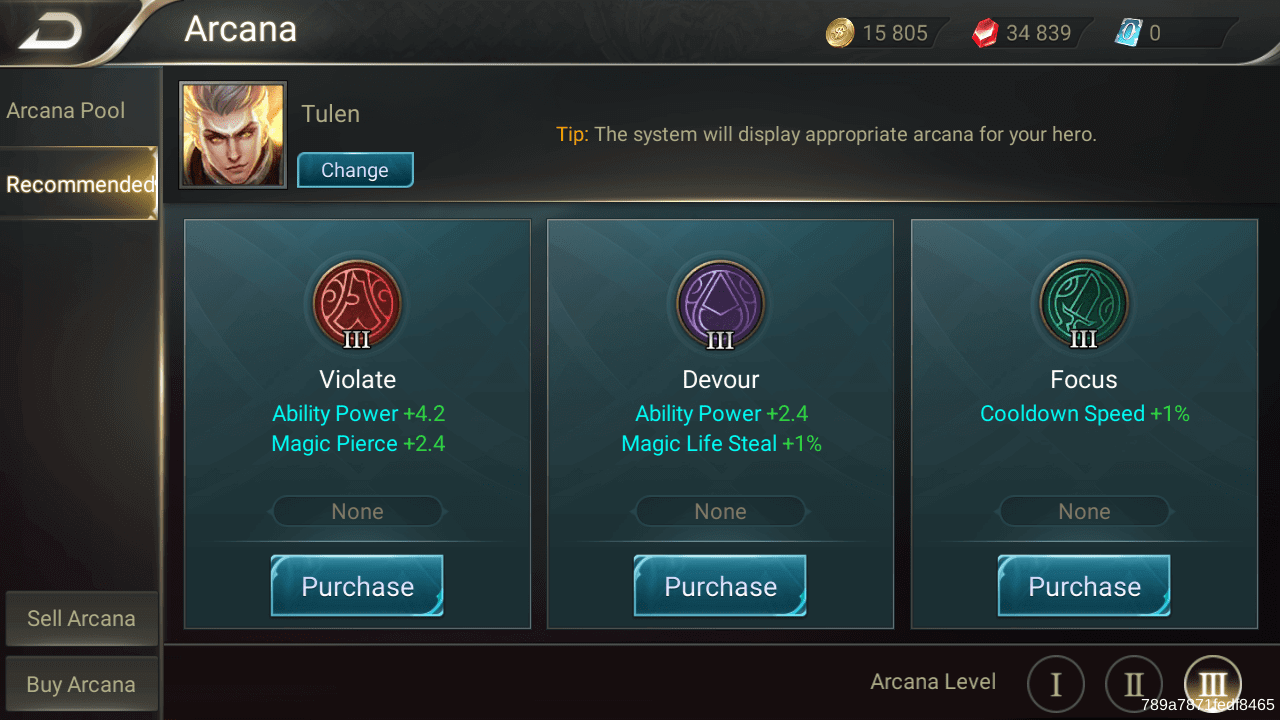