Move through the brush whenever possible to take advantage of Lindis’ passive. This can help you kite your enemies or establish map control. Use Piercing Gaze to view your surroundings before rushing into unknown territory. Also, before entering a group battle, be sure to lay a trap along one of your enemies’ possible escape routes. 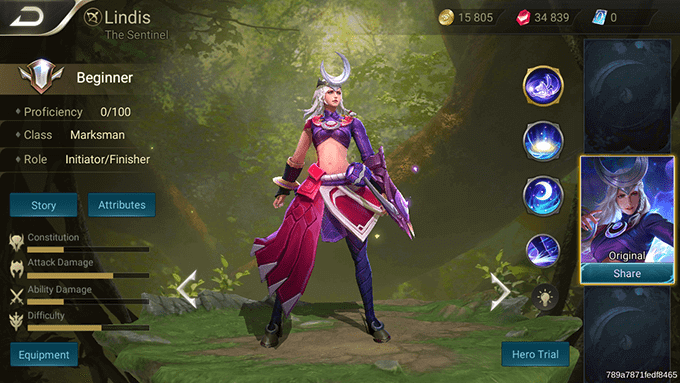 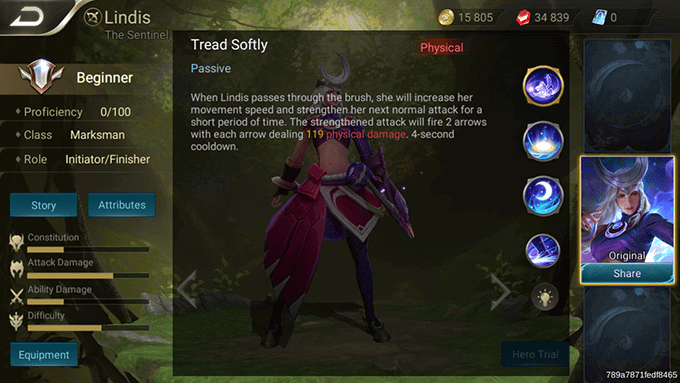 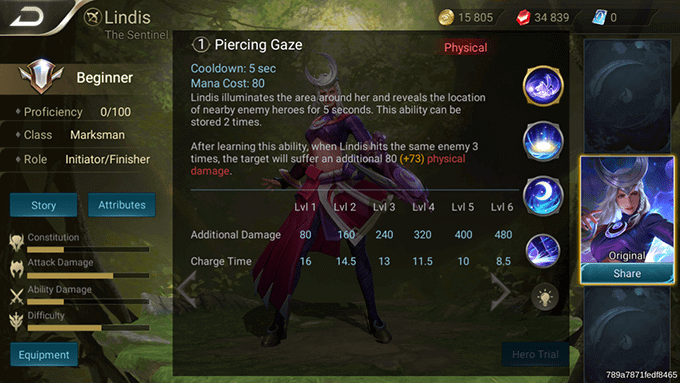 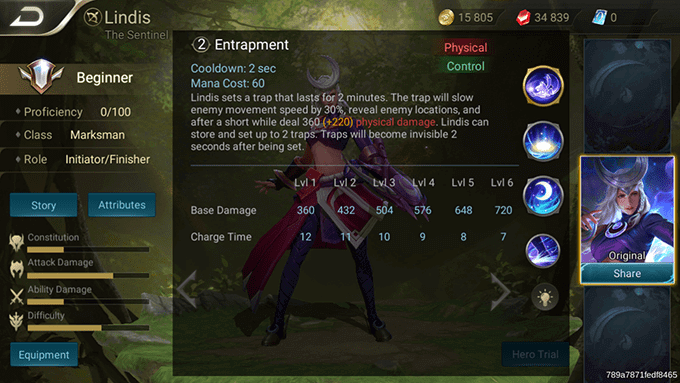 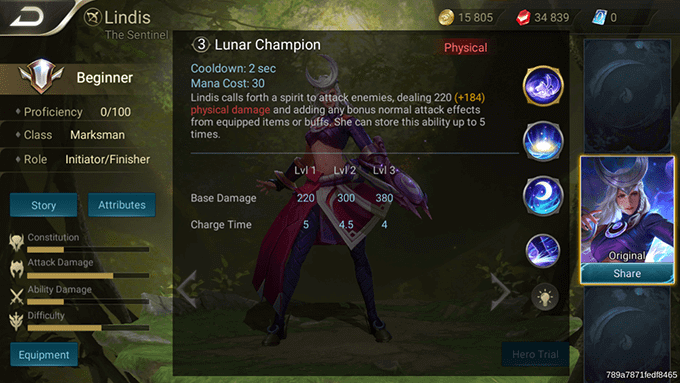 Hidden among the population of the Afata, there is a small tribe who worships the moon. Every thirty years, a young woman is chosen to wield the full power of the moon and become the tribe’s guardian priestess. As the time for selecting the chosen one neared, Lindis and Luna were deemed the two most promising candidates as they had displayed the greatest potential for developing their abilities and controlling the full power of the moon.

But Lindis knew her chances were slim. Luna, her sister, outshone her in every way. She was talented, smart, beautiful, and held in high regard by their peers. Meanwhile, Lindis merely stood in her shadow, unnoticed and overlooked.

Lindis bore her sister no ill will, however. She loved her sister and admired her beauty. And, in return, Luna lavished her normally quiet and reserved little sister with love. Their bond was incredibly strong, and as time passed, the two sisters developed a psychic connection with one another. Lindis was content just being Luna’s little sister. She had no sense of jealousy as all she wanted was for Luna to become the tribe’s priestess.

Sadly, that heartfelt wish would soon be dashed. Mganga the Unspeakable had quietly maneuvered his way into the tribe. He began to work his charm on Lindis, plying her with sweet lies and luring her into his trap.

Just as he was prepared to start siphoning away Lindis’ power, Luna, sensing her sister’s predicament, came to the rescue. Yet, she was not powerful enough to defeat Mganga alone. As Lindis returned to her senses, she was overcome with both guilt and despair. “I’ll take both your powers!” Mganga exclaimed with delight and avarice.

“I won’t dare let you!” shouted Luna. And with all her might, Luna released a bright burst of energy that drew out the full power in both sisters, melding their souls together inextricably. “You… What have you done?! You would sacrifice your own life and existence for her?!” an enraged and distraught Mganga roared as he tried to stop the fusion. But there was little he could do to stop the fully realized potential of the silver moon.

Under the light of the silver moon, Luna grew ever weaker while her energy brought Lindis back from the brink of death. “Lindis, I’m so proud of you,” was all that was said before Luna’s physical presence faded, signaling the completion of their union. In a fit of anguish, Lindis fired a deadly arrow from her crossbow towards Mganga. She could sense Luna’s soul within her as she raised her weapon, calling upon the full power of the silver moon together. Badly wounded and defeated, Mganga fled and never returned.

“Luna, I promise you. I will defend our tribe to the bitter end.” 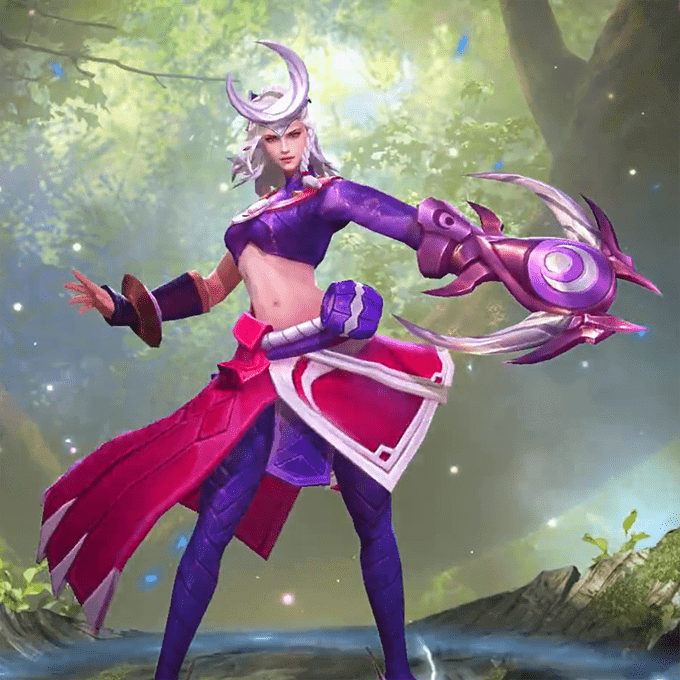 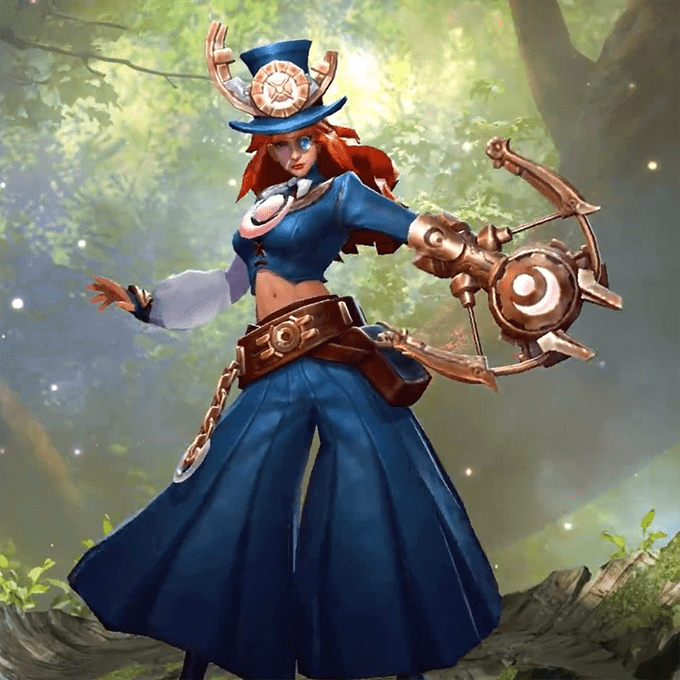 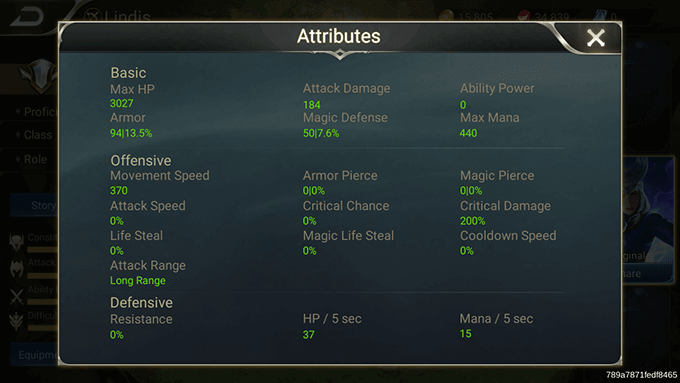 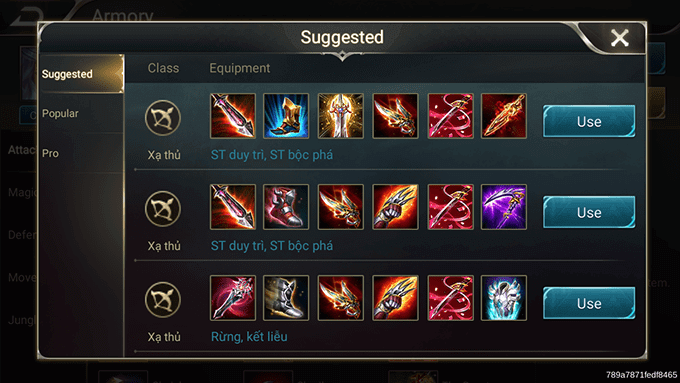 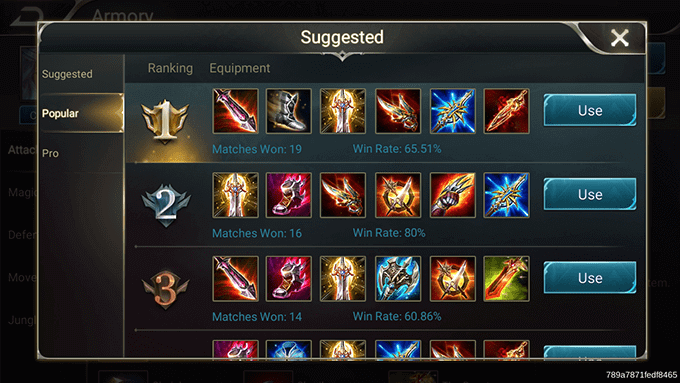 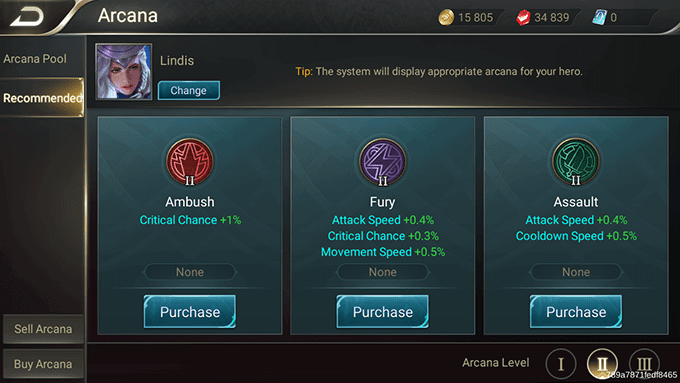 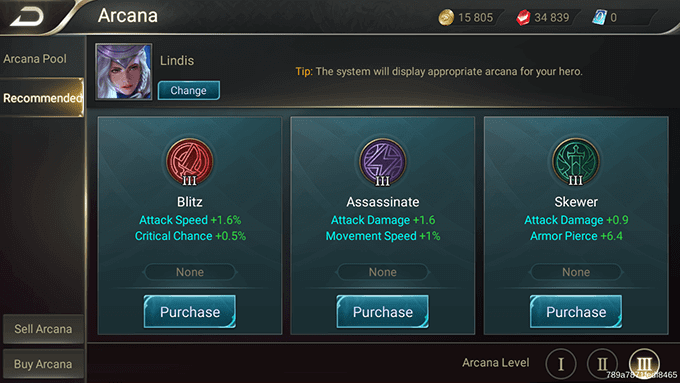