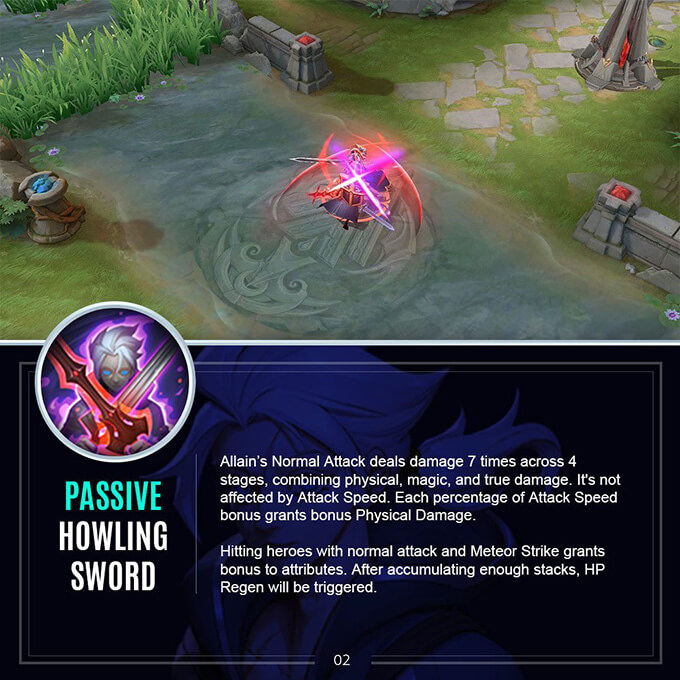 Allain deals damage 9 times across 4 stages, combining physical, magic, and true damage. The number of stages depends on the number of Normal Attack Mark stacks. The first hit knocks away nearby enemies slightly.

This skill can score a critical hit and trigger his Normal Attack effect. Once triggered, he will be immune to control (tae

Direction for the final hit can be changed. 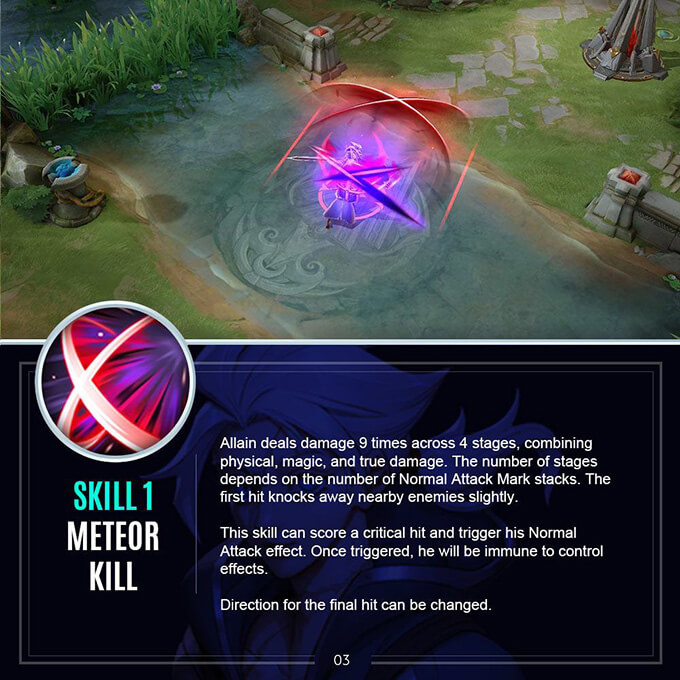 Stores up to 2 usages, and cooldown reduction is gained every certain duration. 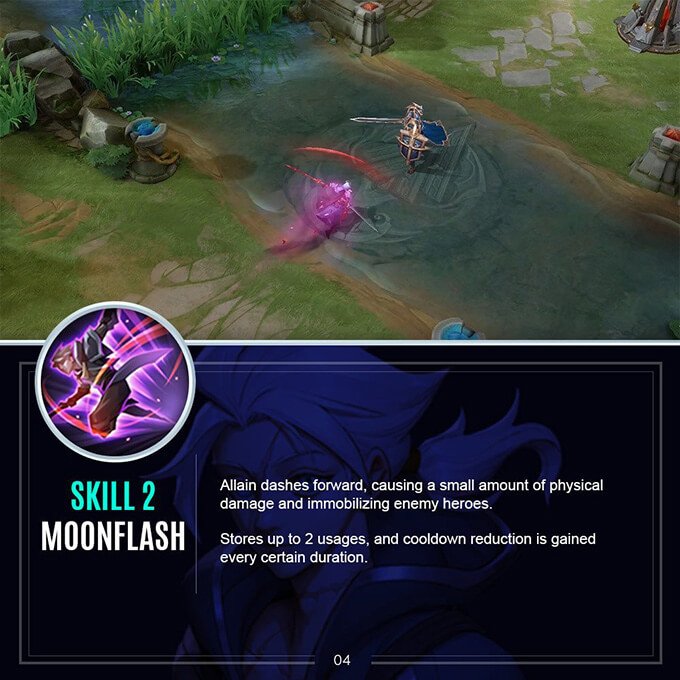 Allain vanishes and targets a hero. Several seconds later, he falls upon the target, dealing true damage to all enemies within range. Ultimate has different effects depending on who is targeted.

Ally: Movement Speed bonus and Ultimate’s damage dealt shields ally for several seconds. Butterfly is immune to Control while locked on by Allain. 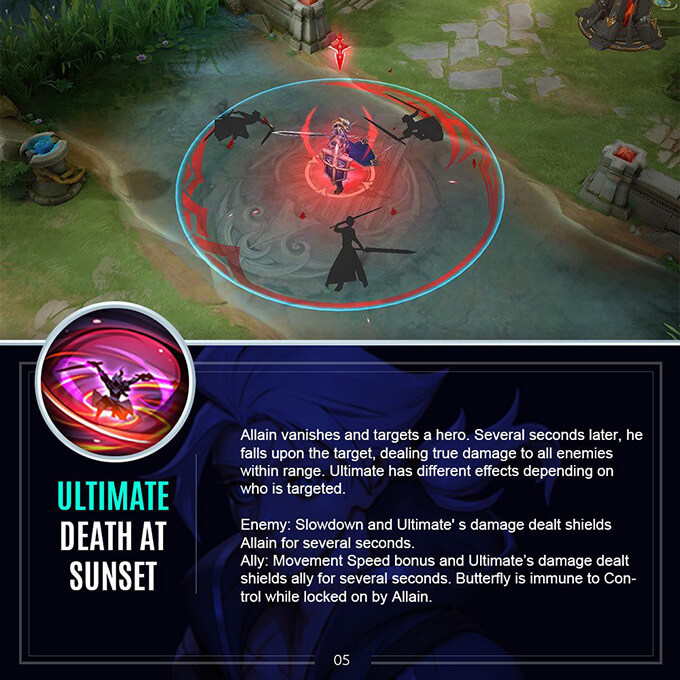 Allain’s earliest memories were of Casanova.

As an orphan, he was fortunate enough to be taken in by the mercenary order and given the very best of training. Allain displayed an impressive talent for swordplay, and the instructors considered him a rising star.

During his training, Allain met Butterfly, a fellow orphan. Allain’s new friend defeated him in every contest of arms, and Allain began to develop inexplicable feelings for her: he wanted to see her become the strongest warrior ever, but he also wanted to become as skilled as she.

This rivalry, however, did not harm their friendship in the slightest. Butterfly was always crying, and Allain’s optimism and cheerfulness always brought her from tears to smiles, and the two became very close.

When Allain and Butterfly were first sent out into the field to gain experience, they walked straight into an enemy ambush. Someone had compromised the mission—there was a traitor in their midst! Allain threw himself at the enemy to protect Butterfly and was lost in the chaos. Butterfly survived and grieved for years thereafter.

But Allain did return—many years later. He had joined the Shadow Hand and lost all his memories. All he knew was that this organization had saved him, and for that reason alone he agreed to serve them.

Under the direction of the Shadow Hand, Allain found himself performing deeds that became more and more nefarious. The Shadow Hand told him that it was all for the future of humanity, but Allain could not make himself believe it. After much thought, he decided to leave. After his next mission, he slipped out from under his superiors’ supervision and regained his freedom.

The Shadow Hand would not stand for this betrayal and sent Veres with a pack of assassins to finish him off. It was then that Butterfly had arrived in Kazell to investigate the dark wizards, and here she found Allain again.

Allain no longer recognized Butterfly, but he was deeply touched by her kindness. 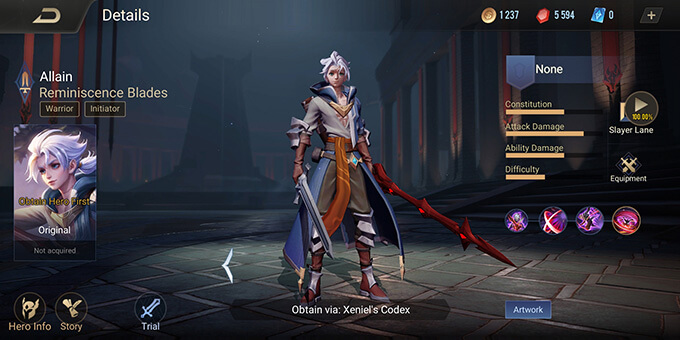 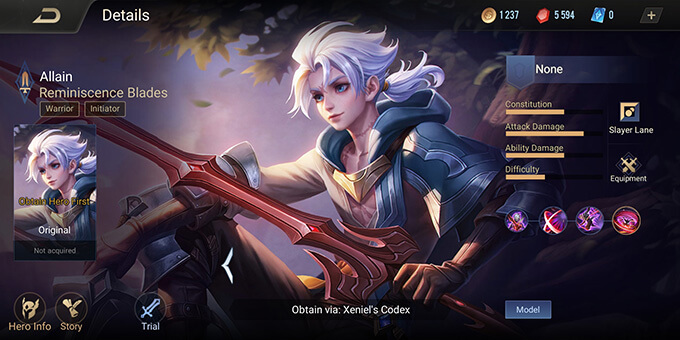 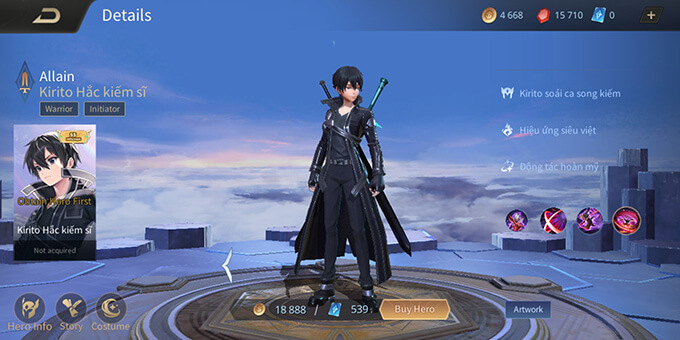 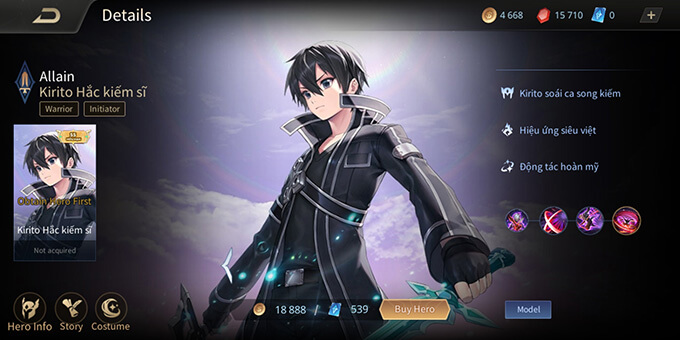 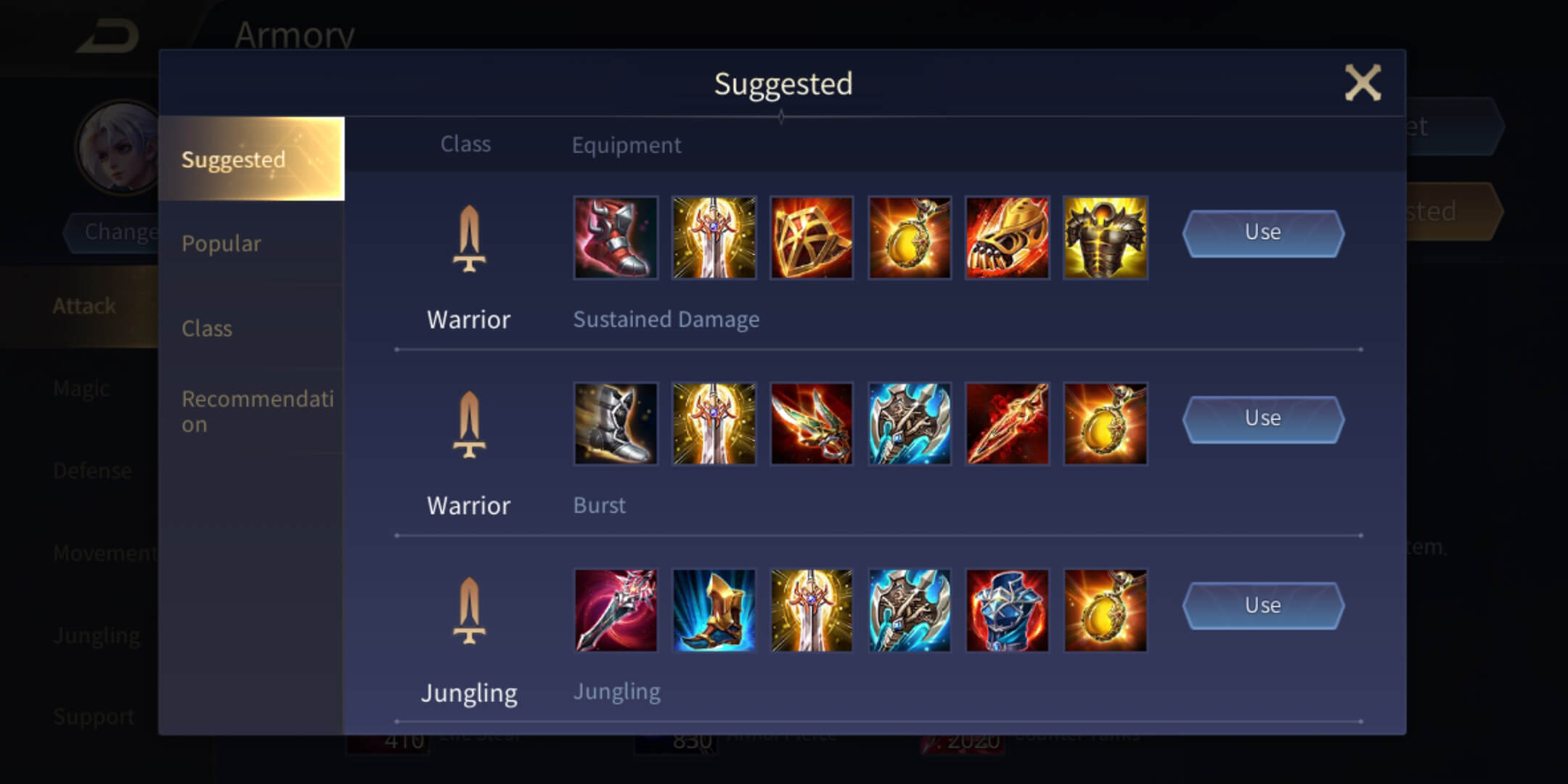 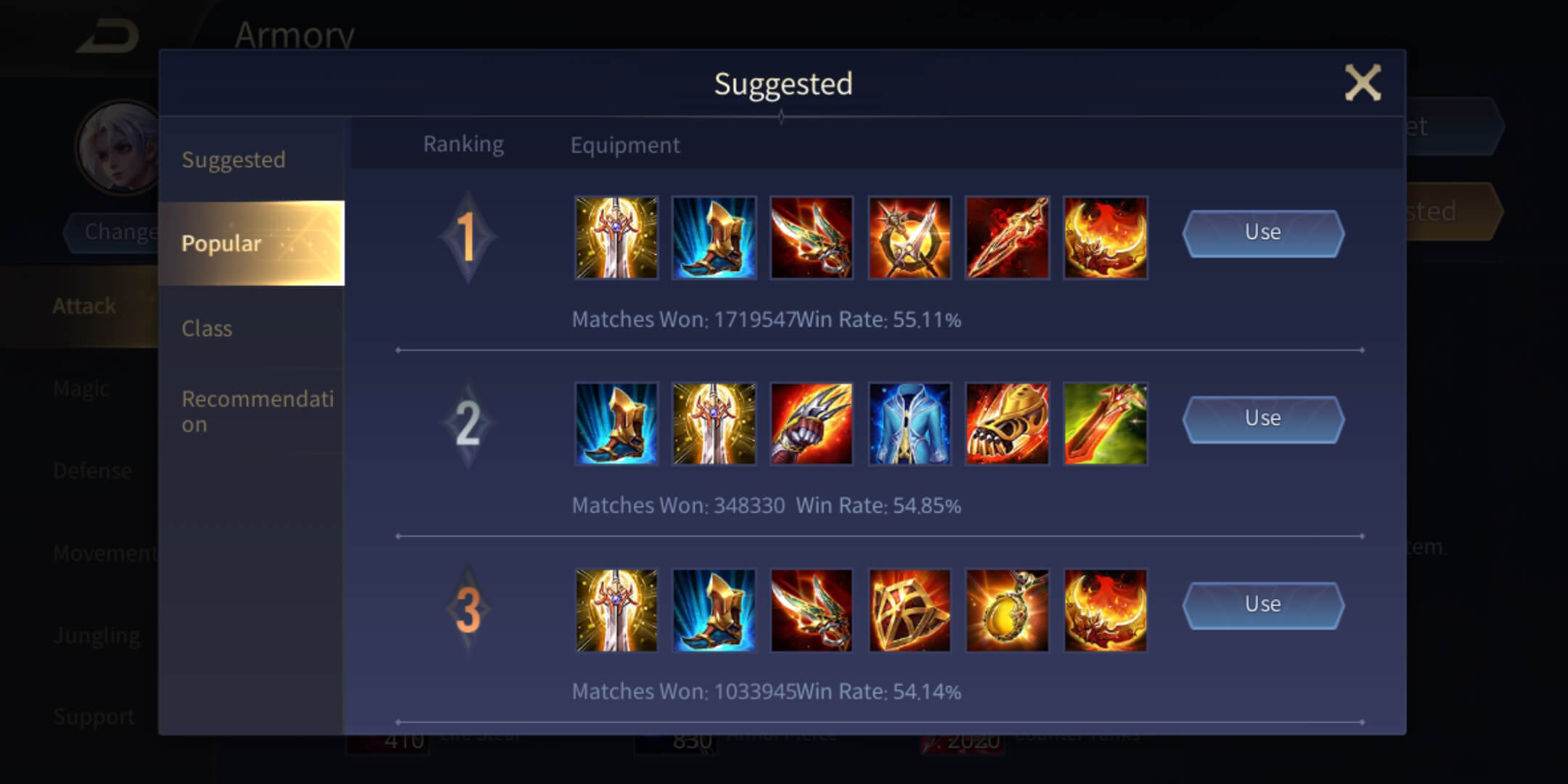 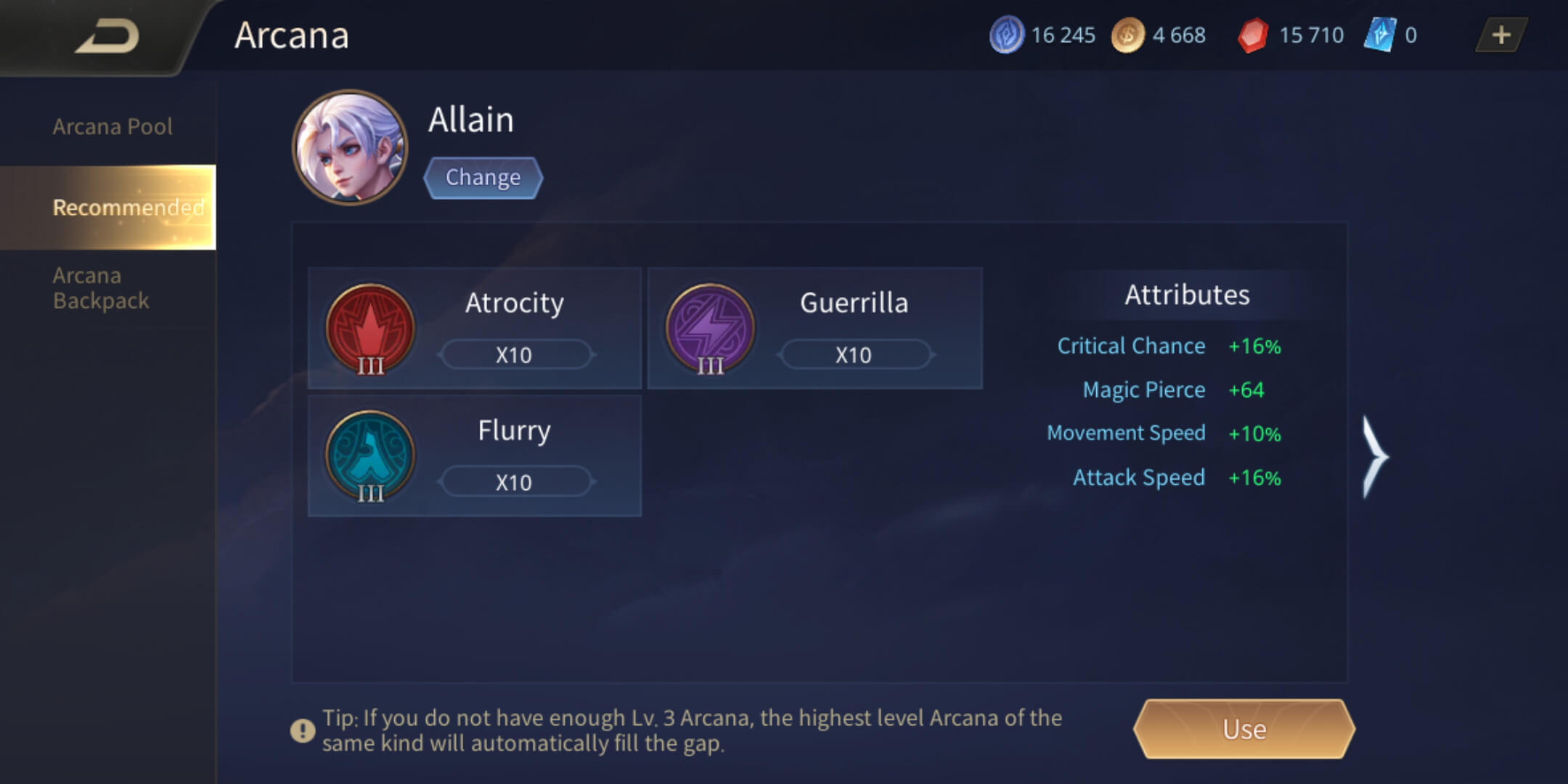 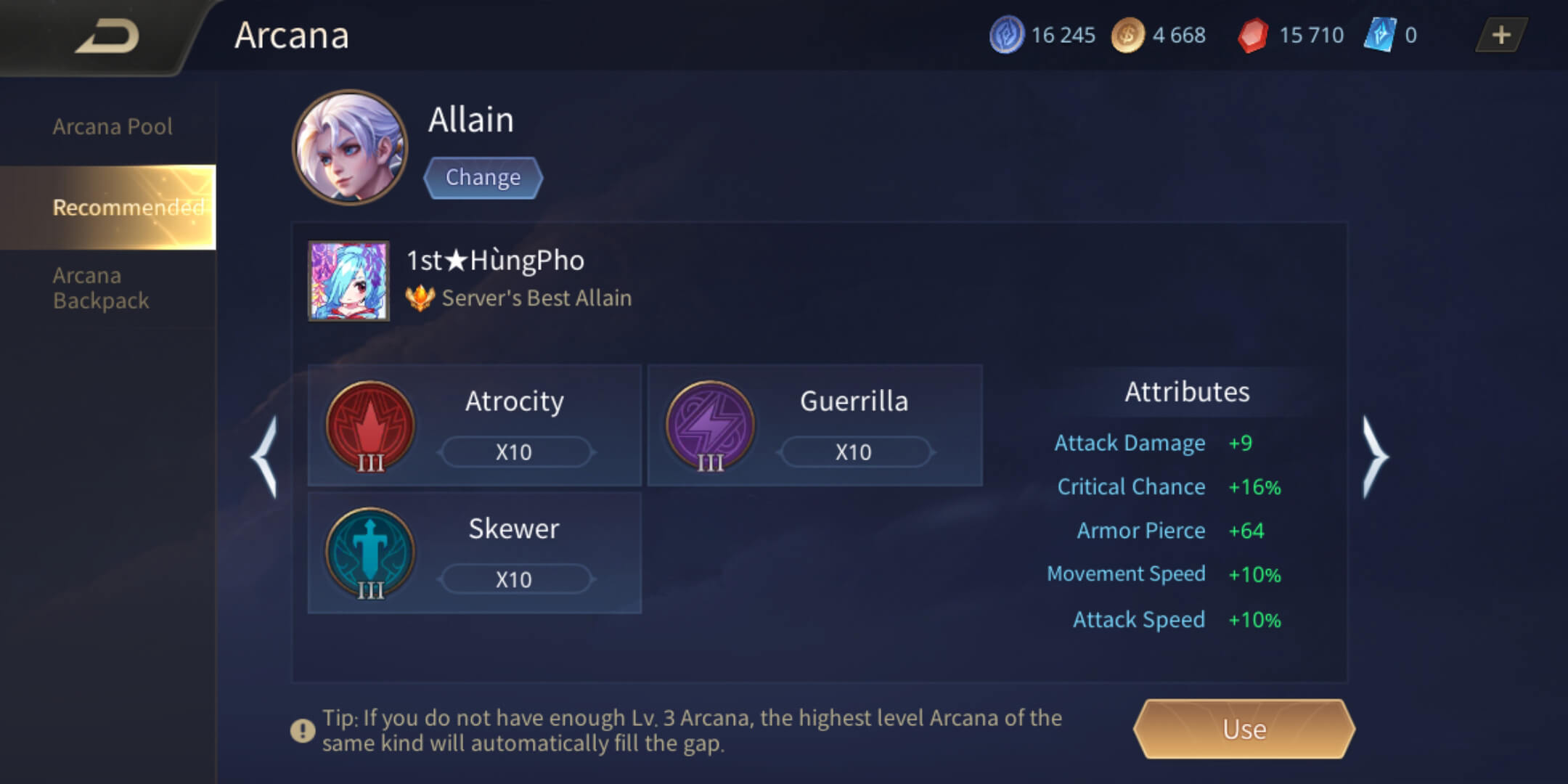 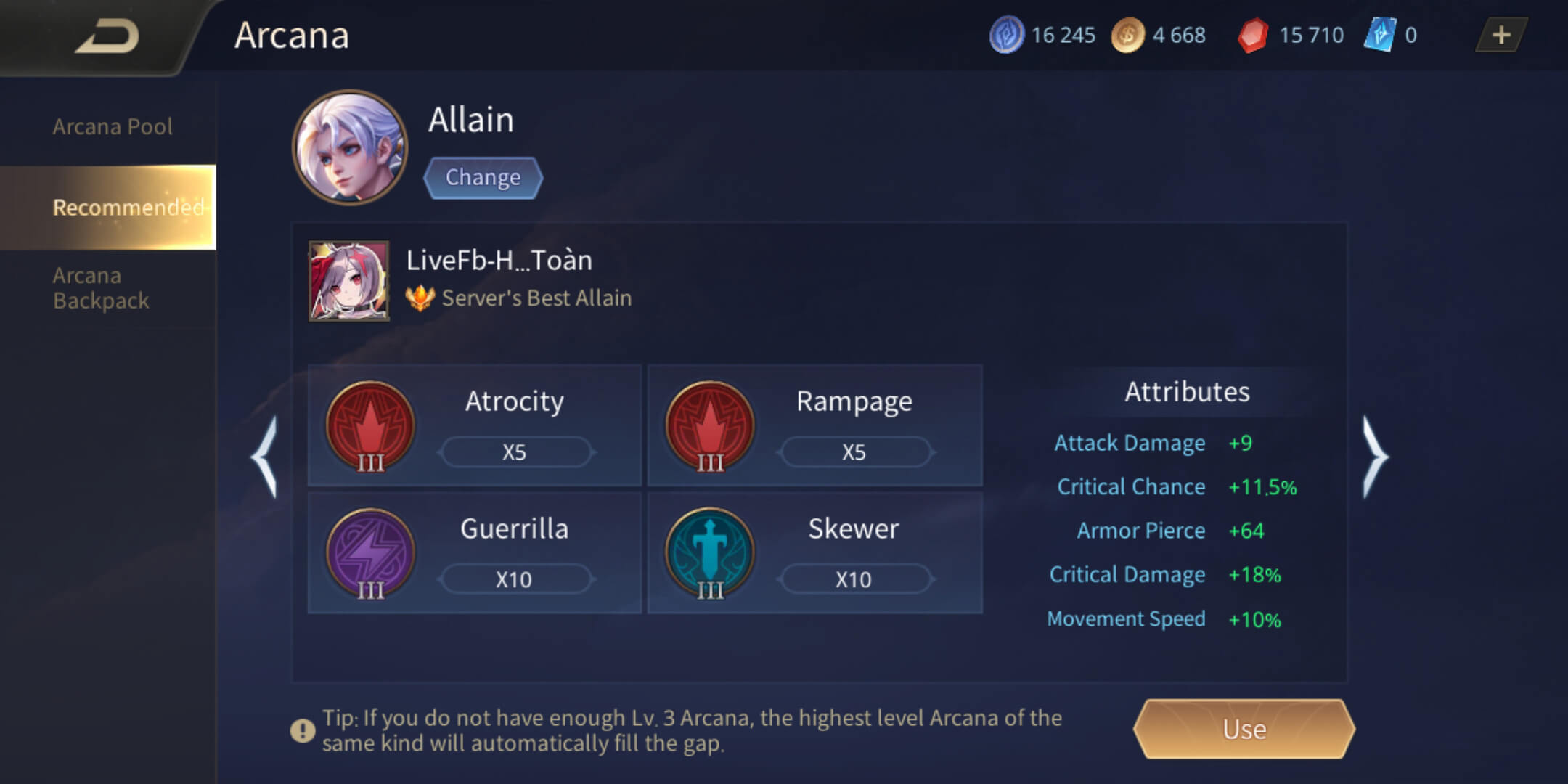 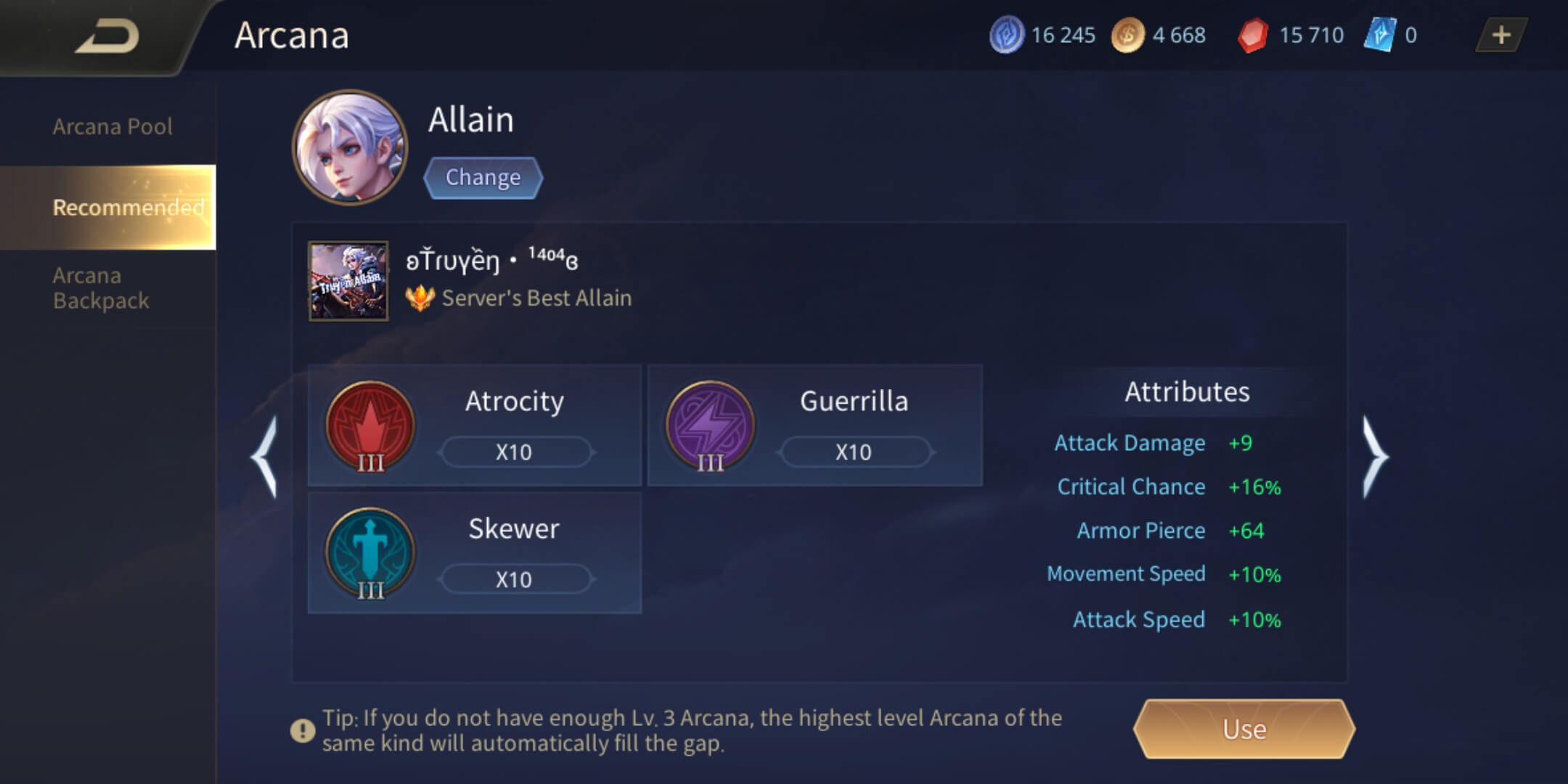 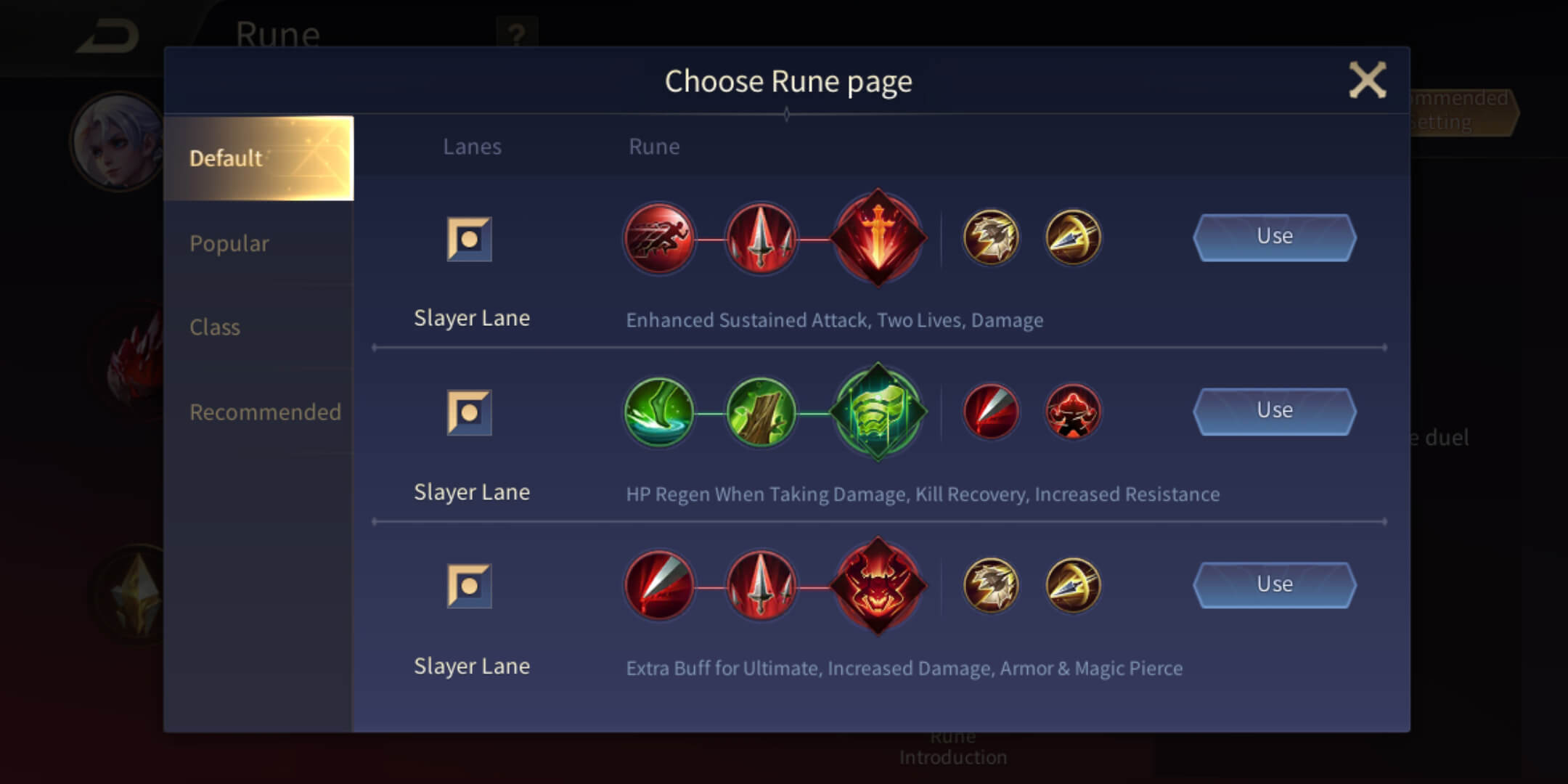 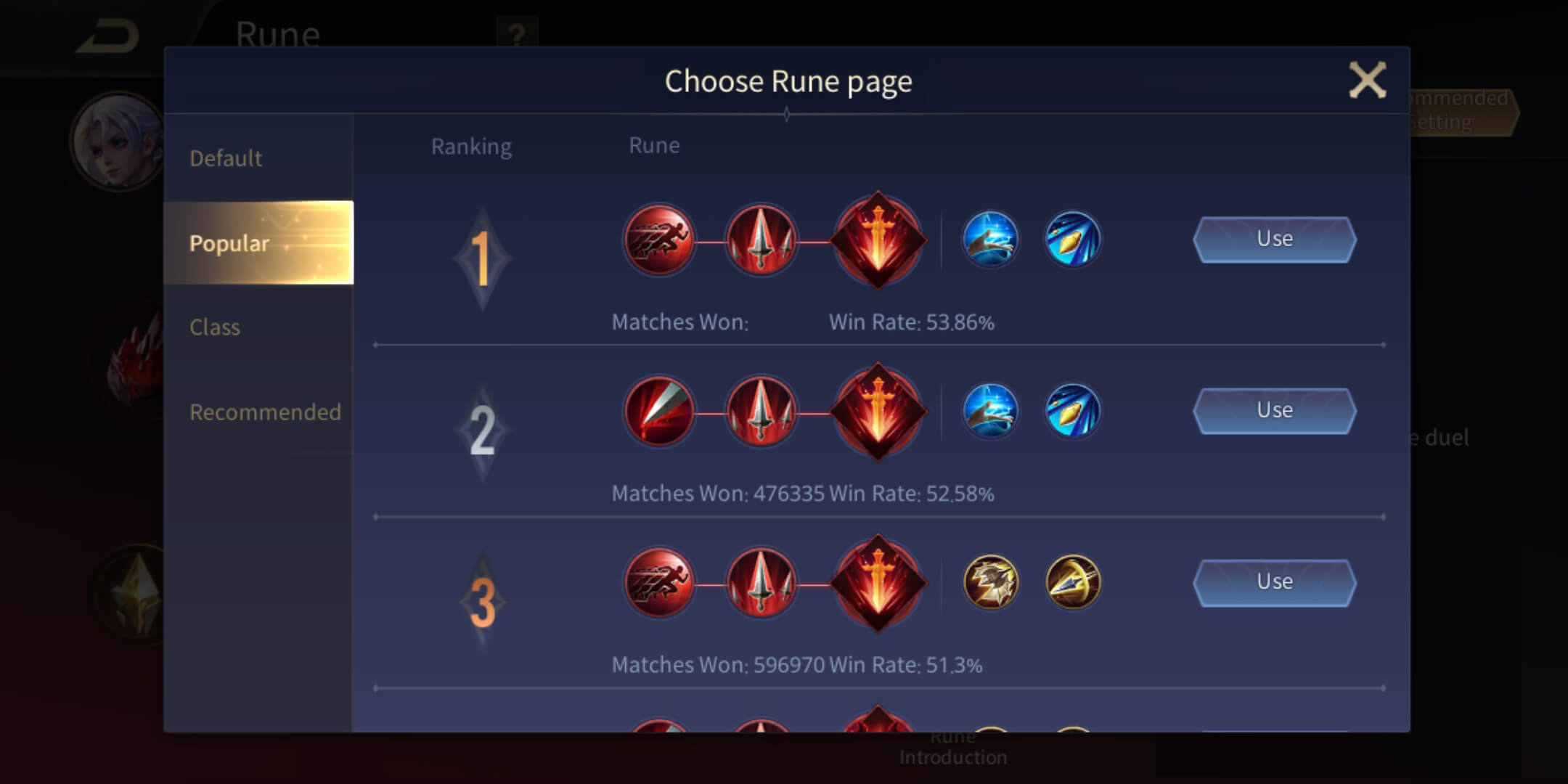