Assassin (Passive): A kill or an assist resets the cooldowns for all of Butterfly’s abilities and restores 15% of her lost HP.

Backstab: Butterfly blinks behind the enemy with the lowest HP (prioritizes heroes) and stabs the target, dealing physical damage, and increasing her damage reduction by 60% and movement speed by 50% for 1 second.

Flying Daggers: Butterfly swings her blade in a full arc at nearby enemies, dealing physical damage and reducing their movement speed by 50% for 2 seconds.

Quick Kill: Butterfly throws her sword, dealing physical damage to enemies in its path. Also increases her attack speed by 50% for 3 seconds.

“What should I do after the war is over?” On cold nights, Butterfly’s sword emits a crimson light that radiates a sense of warmth.

“Survival is never easy for people like me, the people who feed on dirt and blood. I have no time to think about anything else,” her cold voice scoffed from the shadows. Even after several straight days of fighting, Butterfly showed no sign of fatigue. As a well-trained mercenary, she is capable of retaining and recovering her stamina throughout an exhausting war.

Butterfly was a code name given by her mercenary order. Unlike ordinary, freelance mercenaries, Butterfly was specially trained by the order. As the order’s numbers grew, their requests became more complicated as well. Clients started demanding specific requirements of the mercenaries; they insisted on certain abilities, genders, ages, and even appearances. In response, the order assiduously trained Butterfly to cater to the ever-changing requests.

According to her contract, Butterfly, as an orphan, was to be raised by the mercenary order and trained in combat. Growing up, she served as a contractor for the association, requiring her to surrender half of the bounty she earned from every assignment as repayment for the order’s investment on her, at least until her debt was cleared.

Thanks to her efficiency, competence, and the shortage of other female mercenaries, Butterfly was offered the job of protecting Astrid, the youngest daughter of the Duke of Rose. She had completed numerous similar assignments, most of which required her to accompany noblewomen to different events, offering protection while dressed as a servant.

Had it not been such a high-paying assignment, she would have chosen a far more exciting task, like hunting a dragon from the abyss, or eliminating the leader of a group of bandits. Anything else seemed a better alternative to entertaining a bunch of socialites, spending the whole night listening to their trivial gossip.

Strangely, the new assignment was not as boring as Butterfly had expected. In retrospect, she was thrilled, if not overwhelmed, by the experience, as she was sent to protect Astrid in a fight against the Lokheim army that had defeated Arduin and the Vedan knights.

After the deaths of her father and brother, and the siege of her castle, the young Astrid led the Knights of Rose into battle in the name of the Rose family. Butterfly was hired to protect Astrid, and when the fighting had finally stopped, both were left wounded and scarred from days of battle.

In fact, according to the regulations of the mercenary order, Butterfly was entitled to abandon the assignment according to the contract’s clause regarding “Colossal Changes in Assignment Complexity.” But she carried on with her duties, protecting Astrid in the absence of the late Duke of Rose, who never thought his daughter would have to go to war. When Astrid raised her father’s sword, “Embertrail,” Butterfly’s assignment became almost impossible.

But Butterfly did not back down, not only because it was her duty, it was also how she worked.

“The word ‘flee’ is not in my vocabulary.” 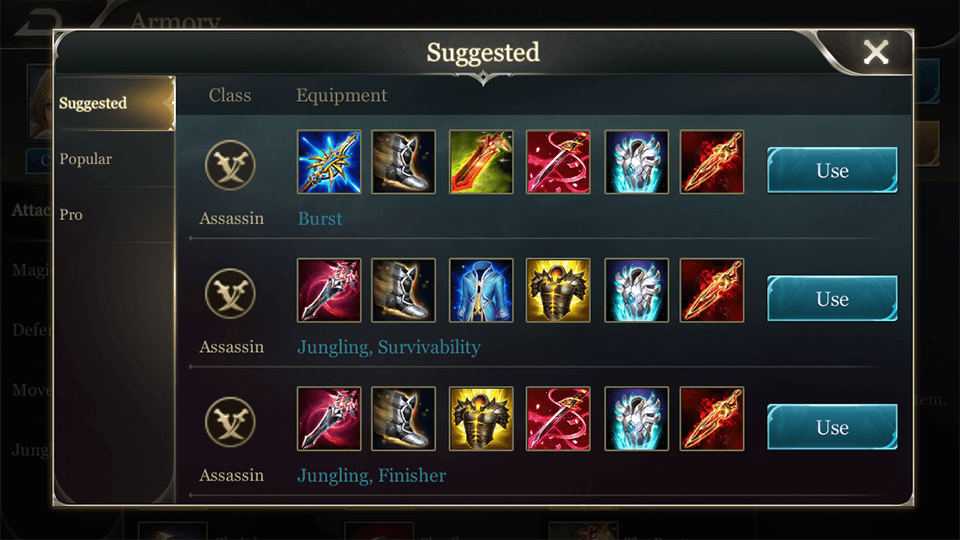 Most popular builds for Butterfly from US/Canada server: 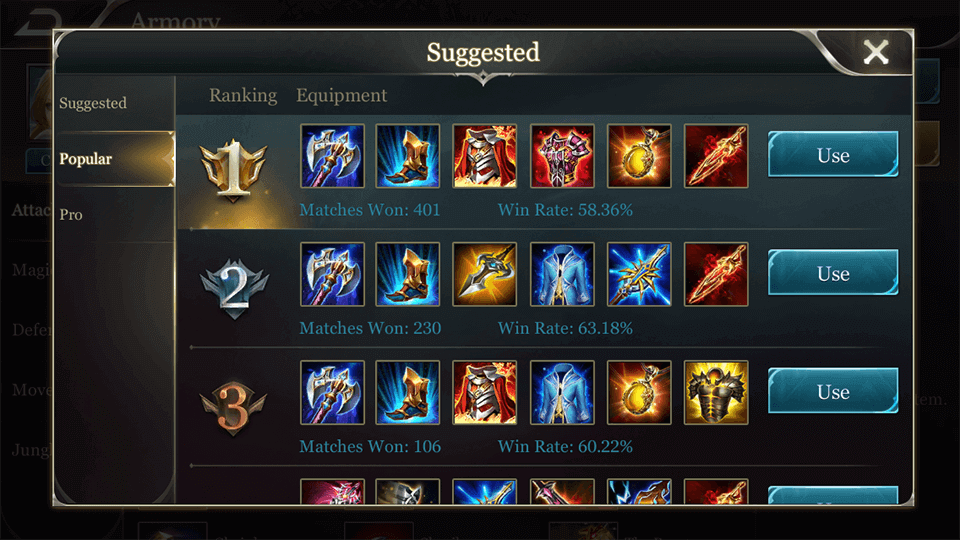 Most popular builds for Butterfly from Vietnam server: 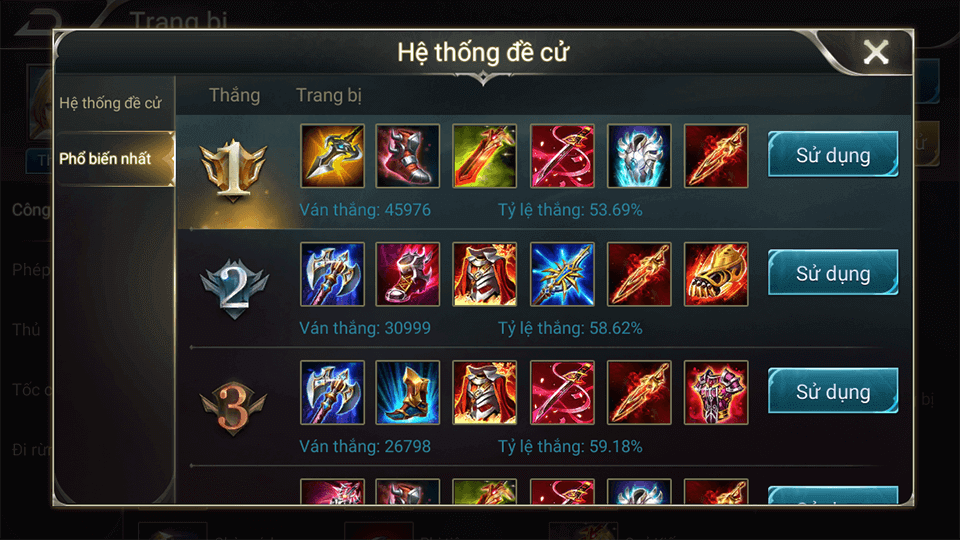 Most popular build for Butterfly from Taiwan server: 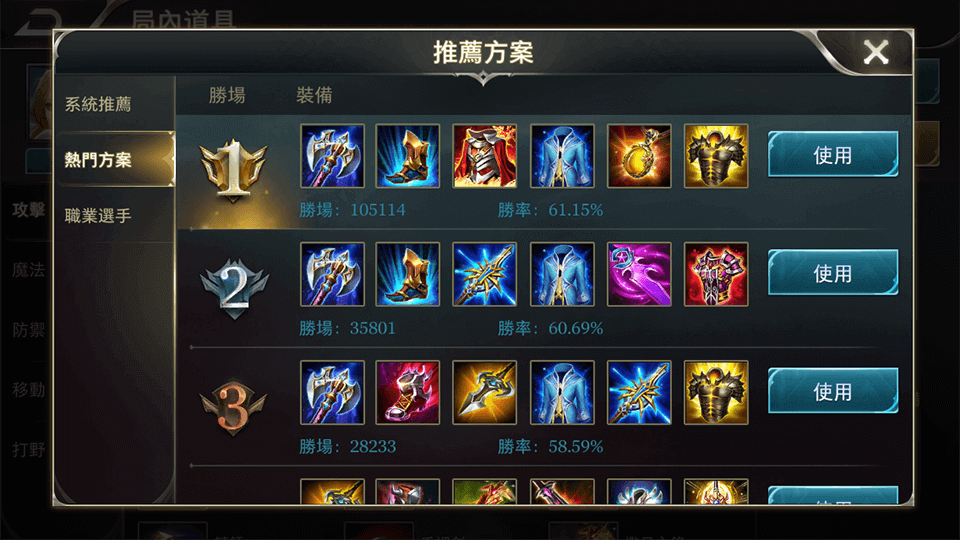