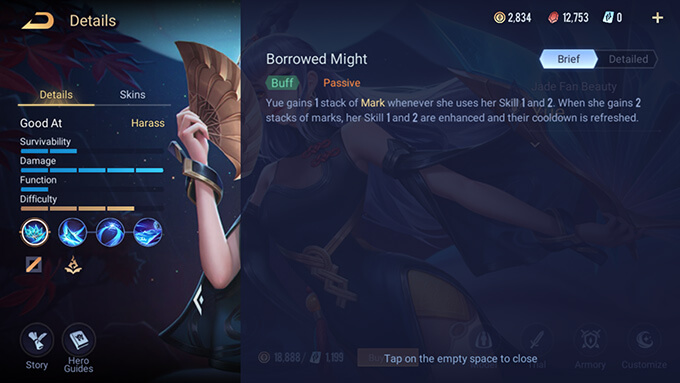 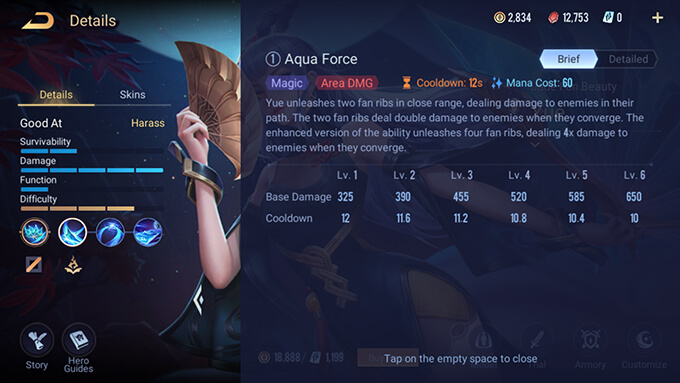 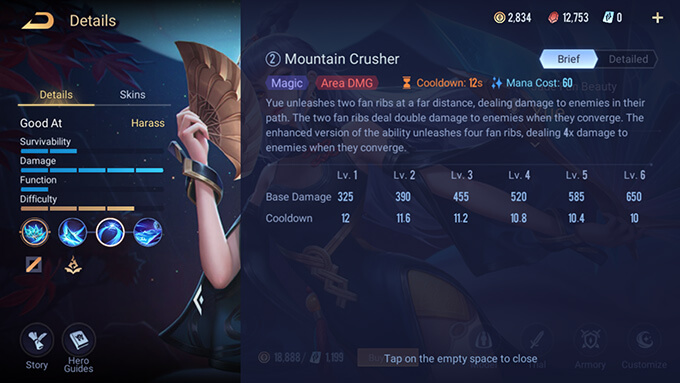 Yue deals damage to the enemies in front of her and knocks them back. At the same time, she also moves back a certain distance. 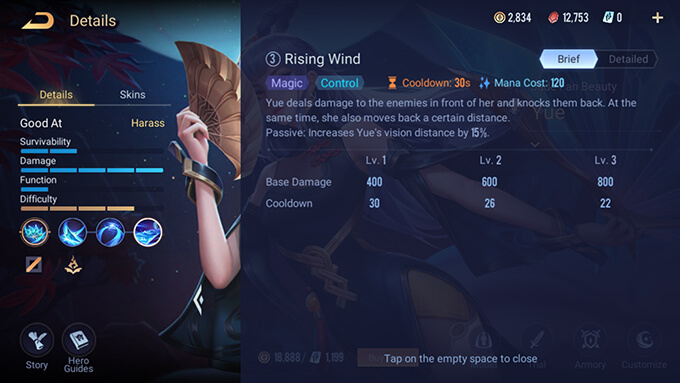 Yue was the highly regarded 10th princess of the Dragon Kingdom.

Blessed with talent in controlling the power of the pulse and favored by the king, even the Dragon Kingdom’s ultimate treasure, the Divination Fan, was hers to wield. At the festival held every four years to celebrate a good harvest, Yue danced with the Divination Fan, praying for the prosperity of the kingdom in the coming year, and shocked the city in one fell swoop.

The king of the Dragon Kingdom had many heirs, but he always held her in the highest regard. Unfortunately, instead of filling her life with happiness, the king’s favor forced her to face a cruel reality: her siblings and relatives plotted against her and wanted to kill her. Undercurrents raged under the apparent calm of the Dragon Kingdom, and no prince or princess could stay out of it.

Fortunately, Yue’s mind and strategy, not her beauty and power, were her most powerful weapons. Well-versed in tactics, Yue is tender like water when she is gentle, and merciless when the situation calls for it, making her seem like a goddess and a cold demoness at the same time.

Since she was born in the royal family, Yue will play the rules of the game. She will become the heir apparent and the next king of the Dragon Kingdom. To her, being a king is all about knowing how to use the right people.

“All the heroes of this world shall serve me, so this world also belongs to me.” 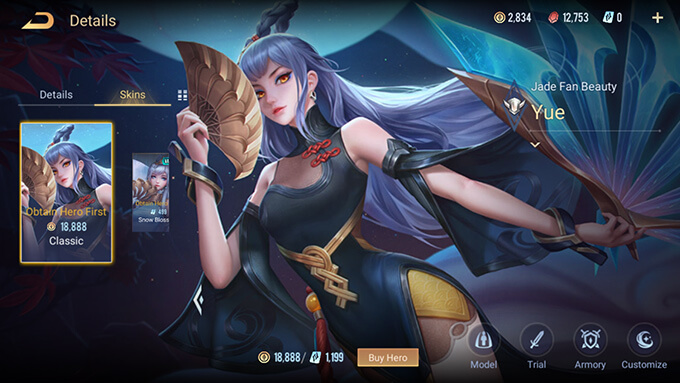 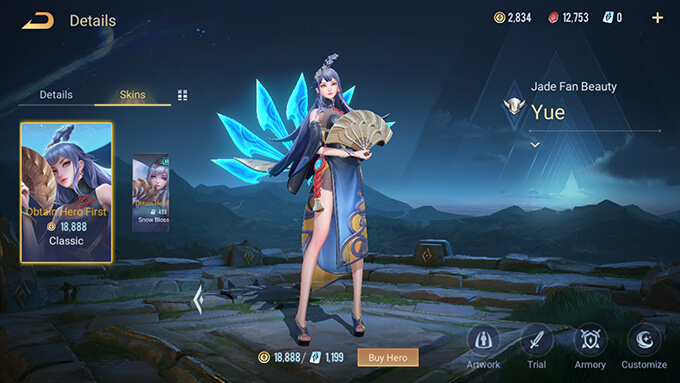 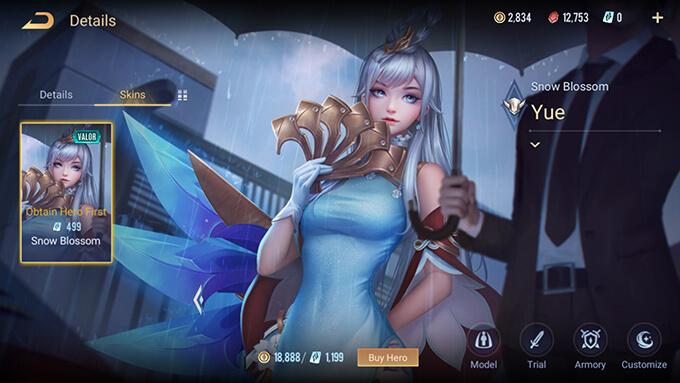 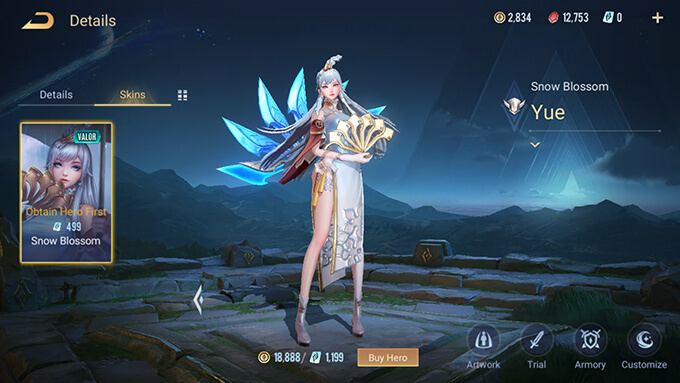 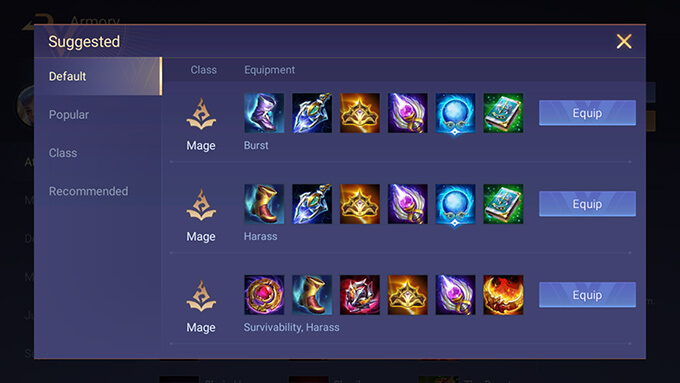 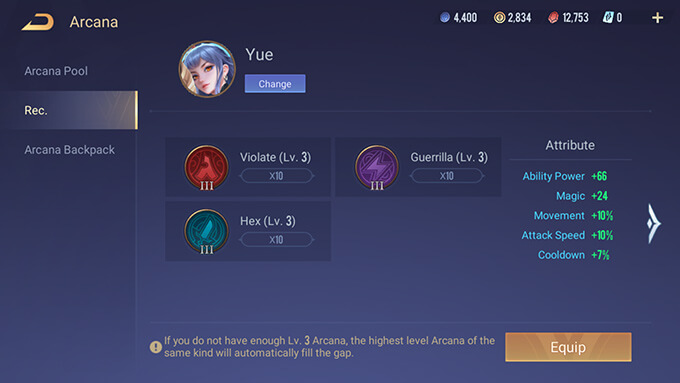 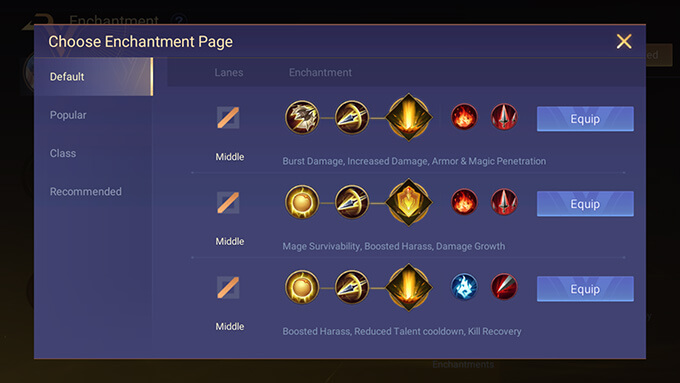