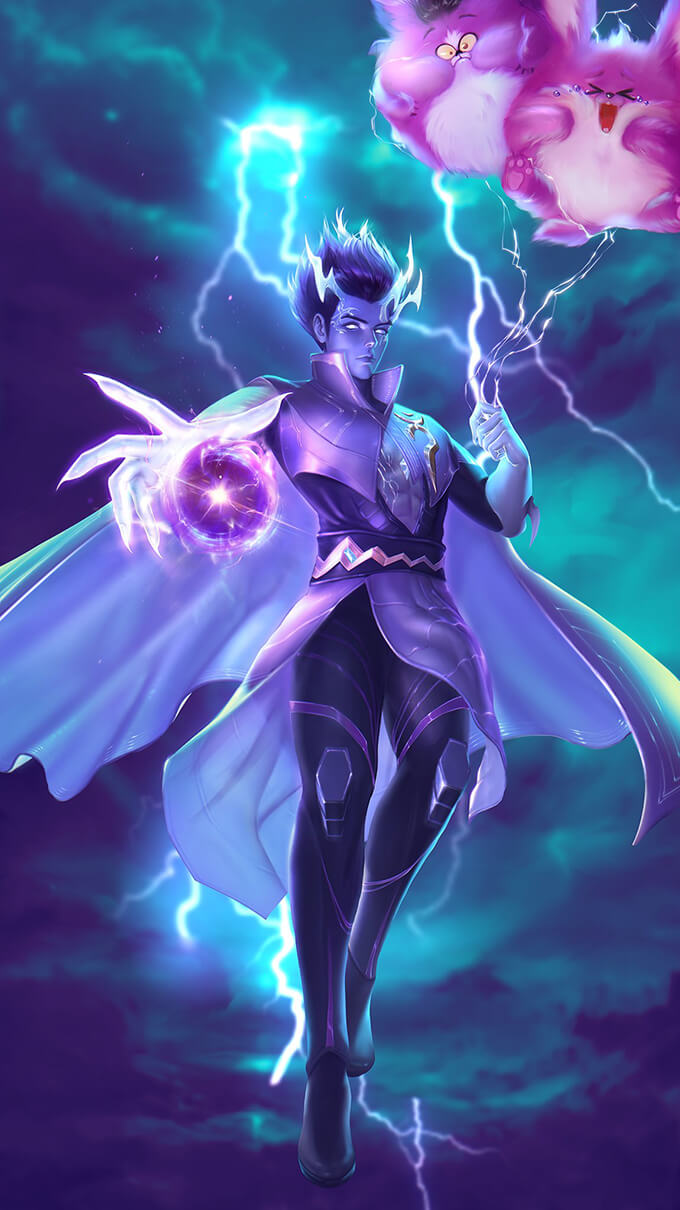 When Lorion’s Ability 2 and 3 hits the target, the Dark Orb will shock nearby enemies. 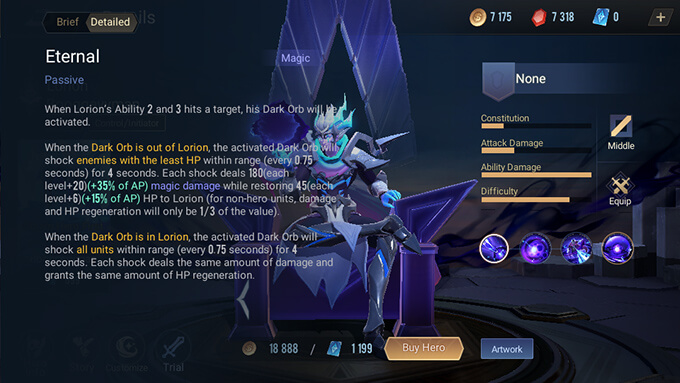 Here’s What I Think (1st Ability)

Lorion can change the position of Dark Sphere 2 times, dealing Magic Damage to units along the way. 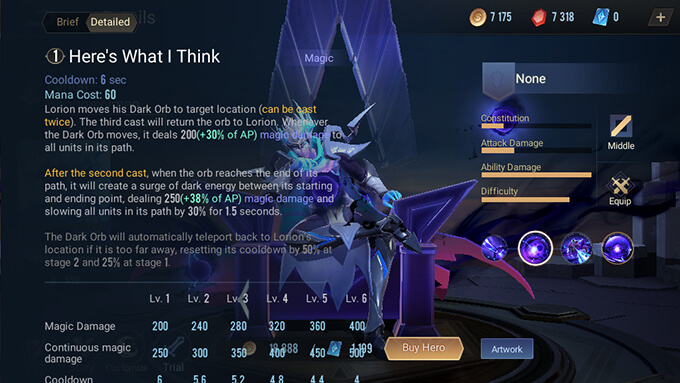 When the Dark Orb is out of Lorion, he deals magic damage to nearby enemies.

When the Dark Orb is in of Lorion, he will fly towards it, dealing magic damage to enemies within range of his landing. 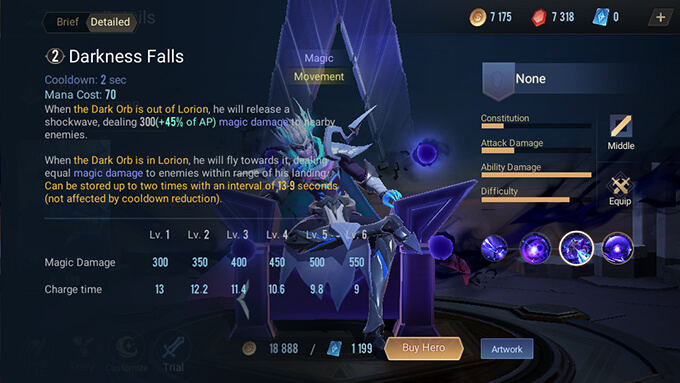 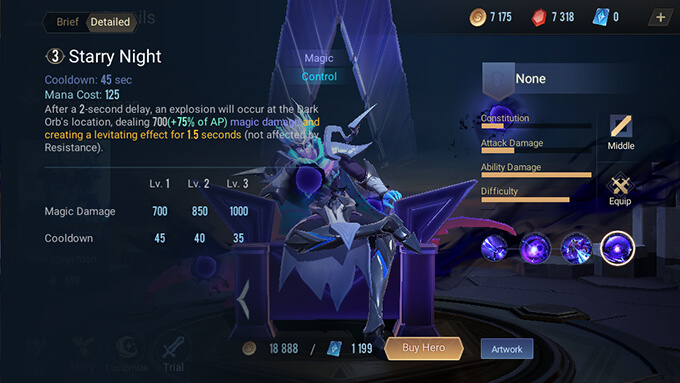 The real Lorion died long ago from his injuries in his fight with D’Arcy. The current Lorion was reincarnated by a strange shard of black magic. It, no, he, inherited Lorion’s years of knowledge and strong black magic. He also knew why he was alive: he would take over the world, and he knew how to do it. This was his purpose.

In order to accomplish his goal, he used Lorion’s status as leader of the “Night Nest” to contact a number of accomplices hiding among the major human powers and convince them to support his plan.

Some people rejected Lorion’s invitation, but others backed him. Some even supplied him with troops. With everyone’s help, Lorion used the black magic shard to create a huge black magic circle around the land of the Free Federation. He planned to sacrifice the lives of all inside, thus turning the Free Federation into a new Abyss and gaining even more dark power. 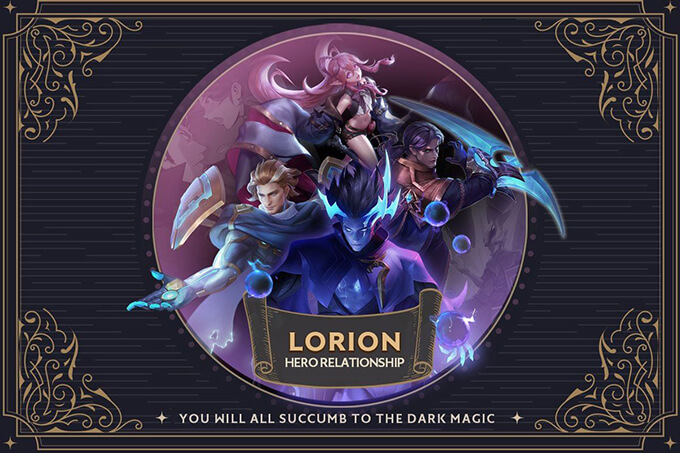 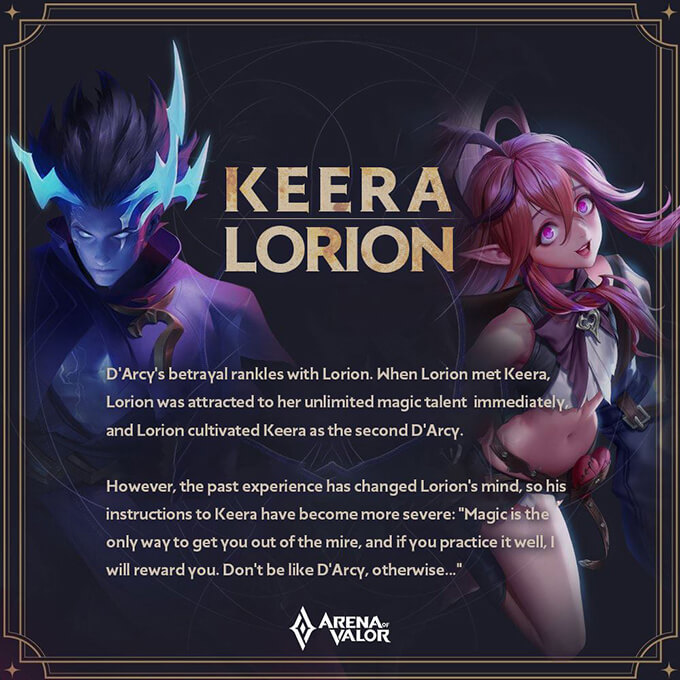 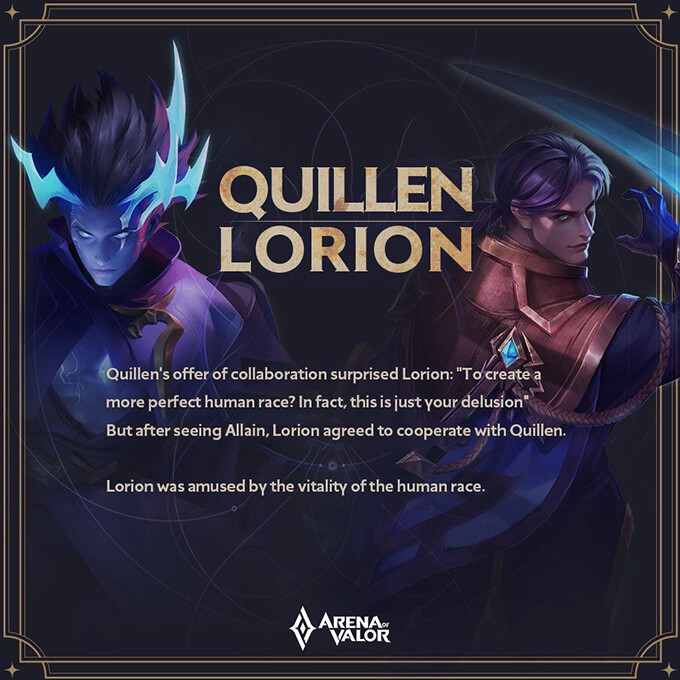 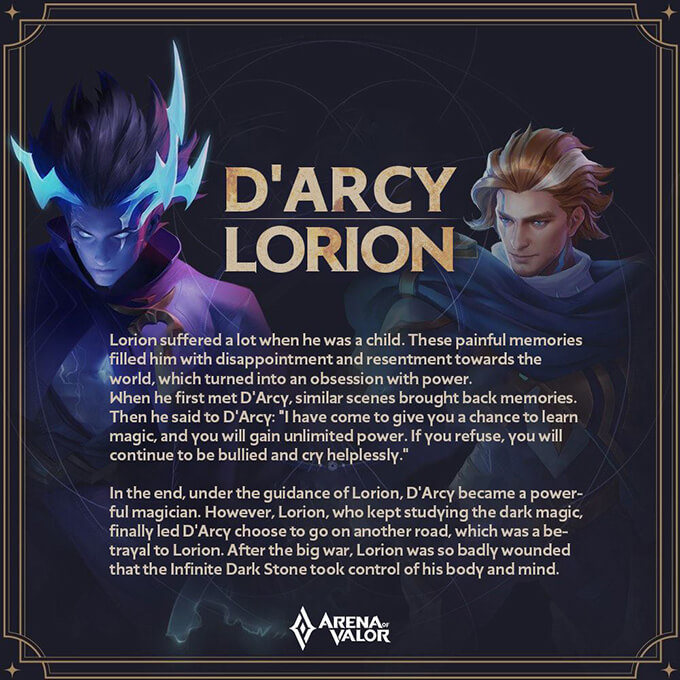 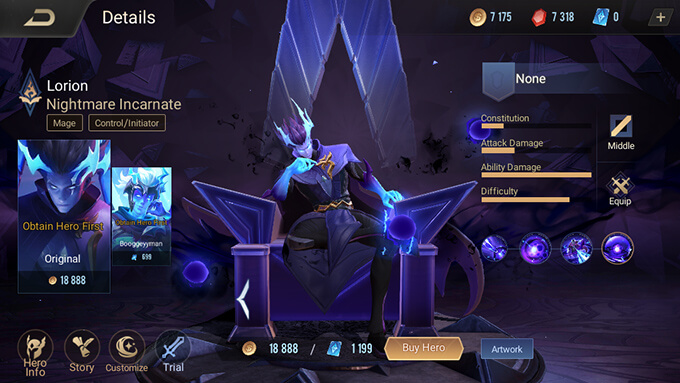 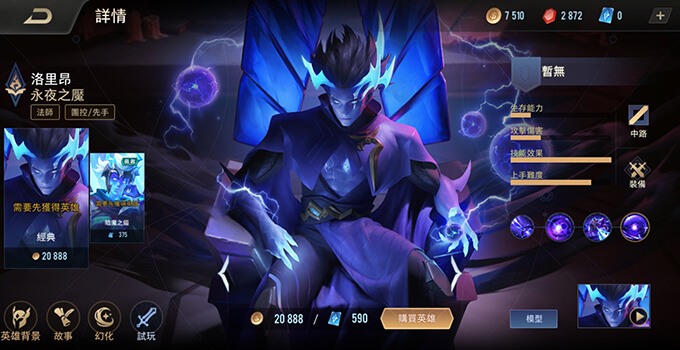 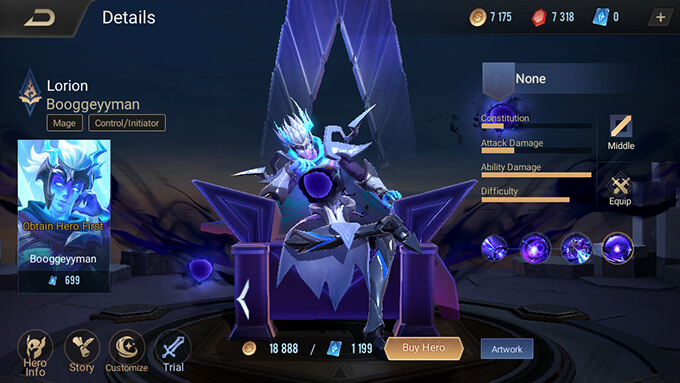 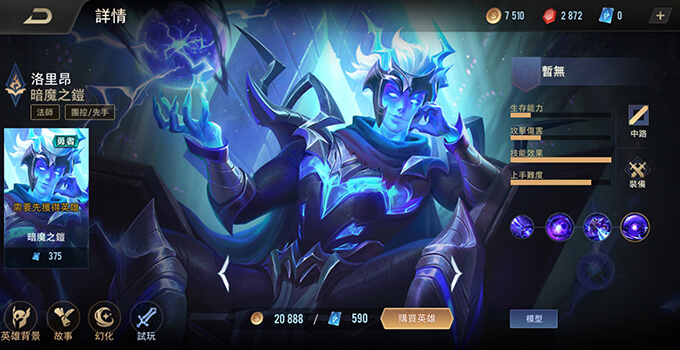 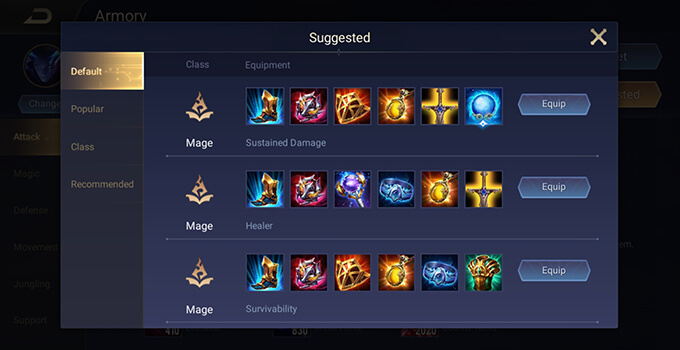 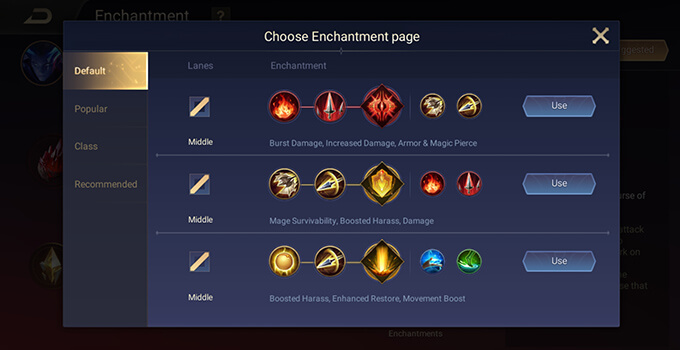 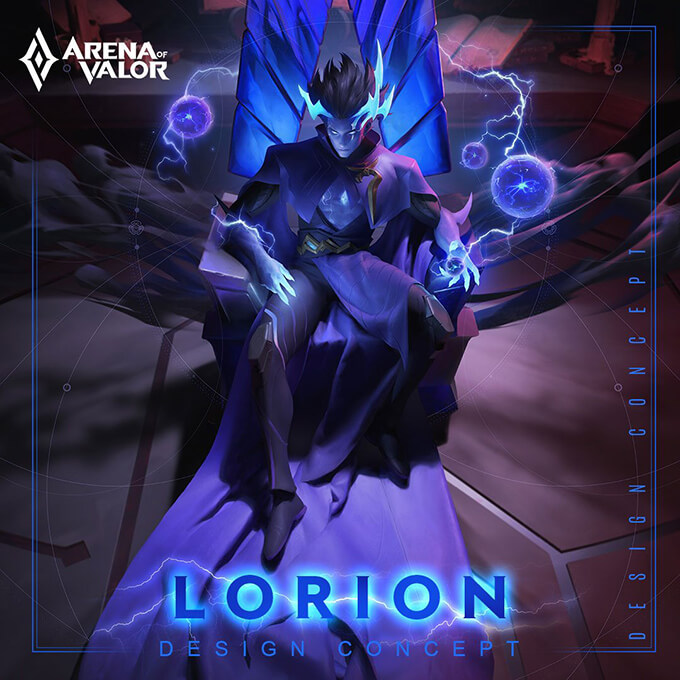 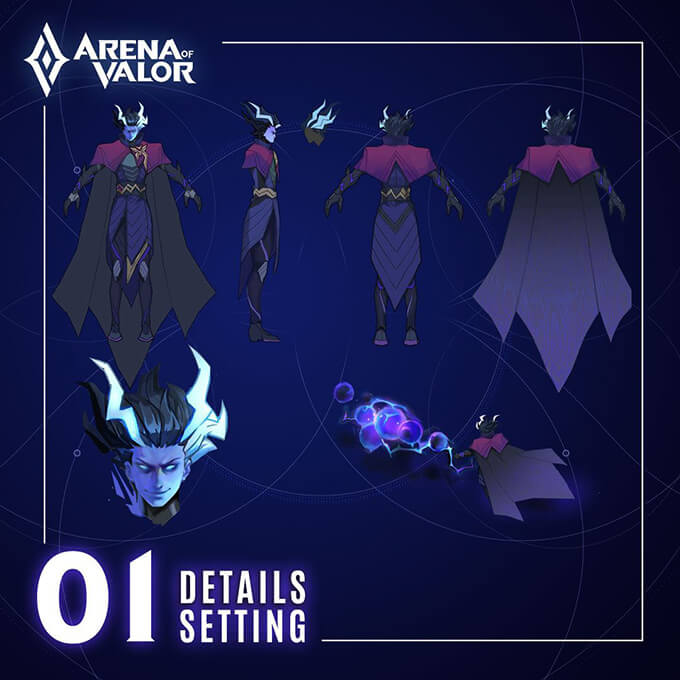 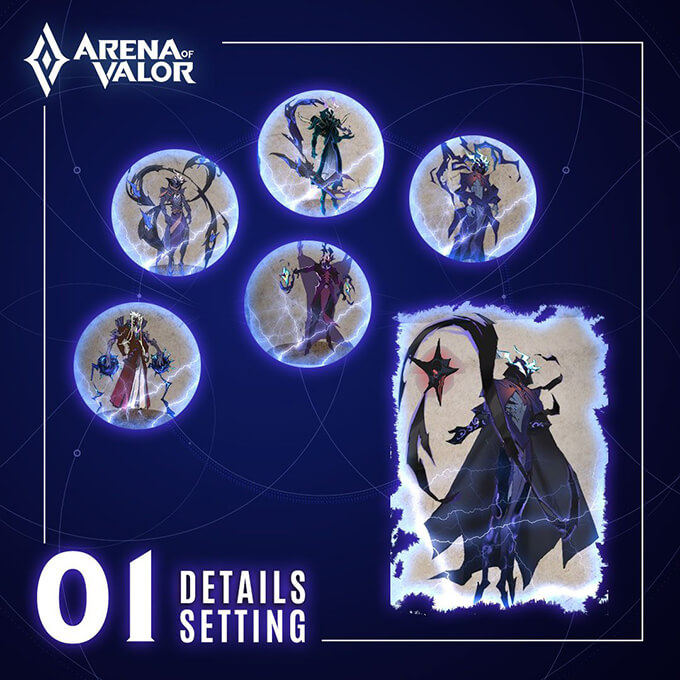 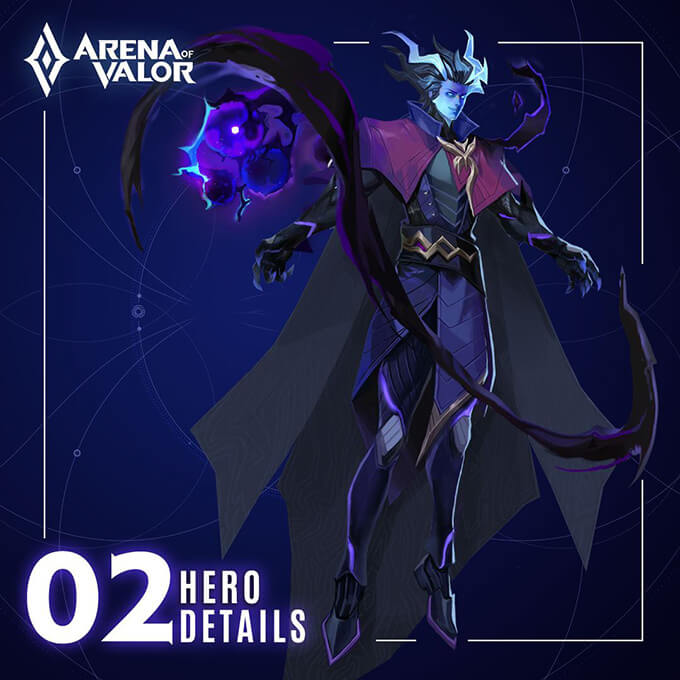 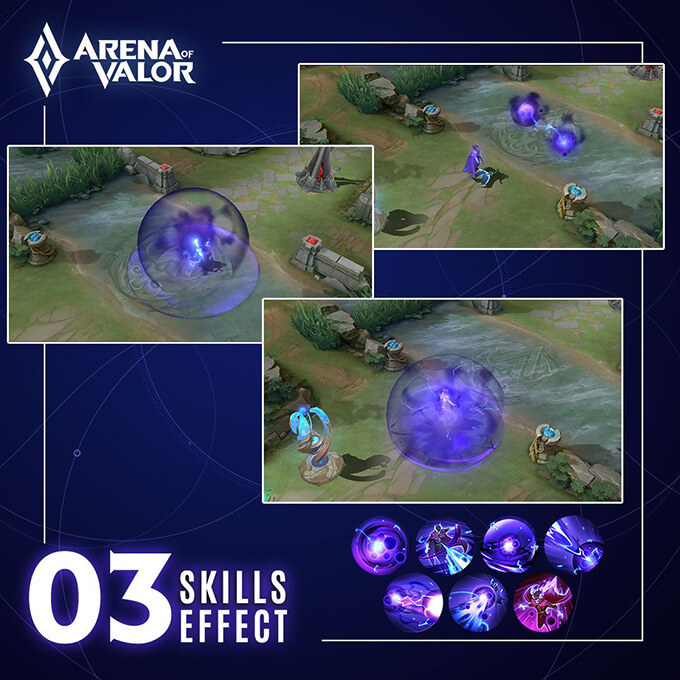 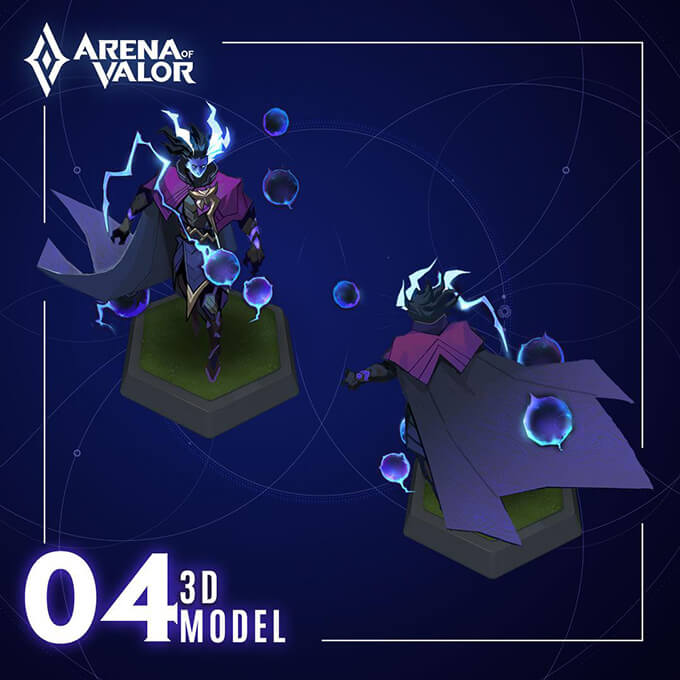