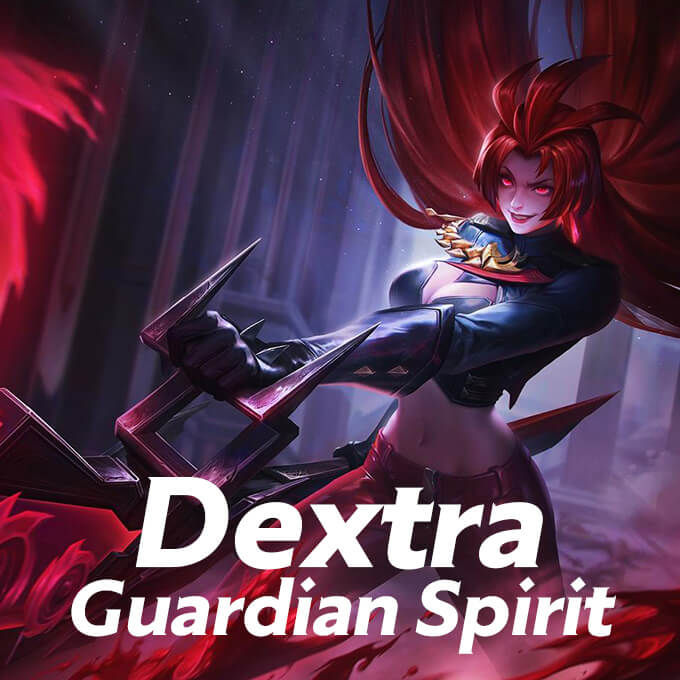 Dextra steals Attack Damage every time she hits an enemy hero with her skills or normal attack. 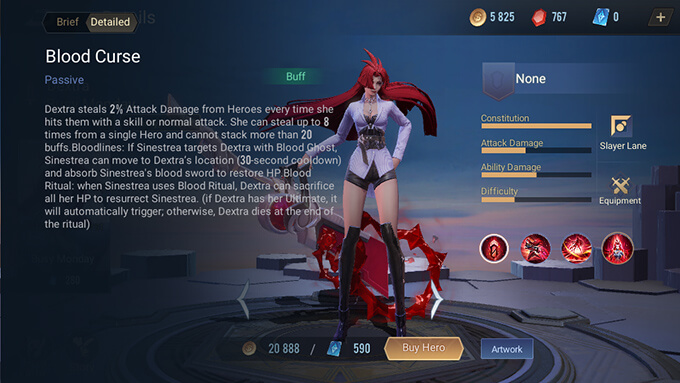 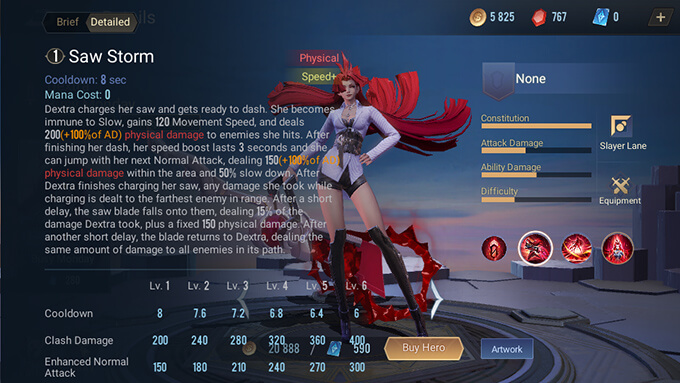 At the same time, Dextra’s normal attack will have an extended range. 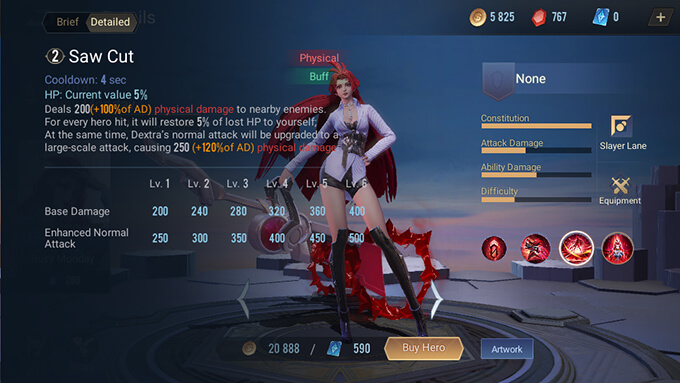 All damage taken within 3 seconds is converted to healing, but each instance of healing amounts to no more than 20% of Dextra’s Max HP. 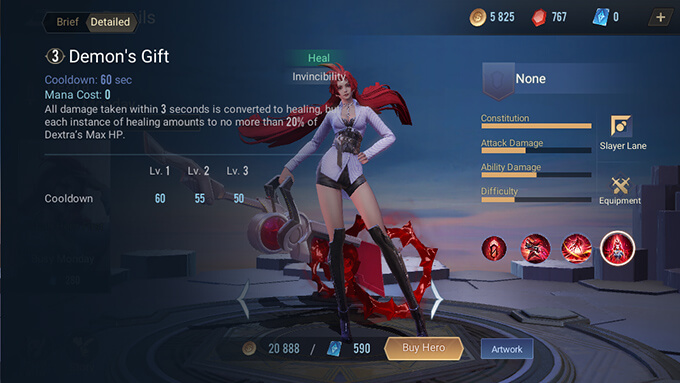 Dextra is a half-elf.

Since losing her parents, she has lived alone on the edge of the forest. Only having the company of wild beasts and nature, she is simple and direct, much like the animals she shares the forest with. She relies on her intuition to survive this harsh environment.

When Dextra met Sinestrea, the first thing that struck her was her smell. Sinestrea was like a stray cub, immature and fragile.

Dextra liked her immediately and decided she would protect her no matter what.

After they met, Sinestrea was tired and used Dextra as a large pillow. Dextra watched Sinestrea’s face as she slept, and she watched her grow up day by day. Together, they lived a simple and happy life on the edge of the forest.

But their peace was fleeting. Just a few years later, Sinestrea was found by the genocidal murderer hunting her.

“She is my daughter! While I’m alive, you’ll never hurt her!” Dextra yelled, grabbing Sinestrea.

Together, they ran. Their journey was difficult, but Dextra was fearless.

Like a beast protecting its food, the thought of giving Sinestrea up never crossed Dextra’s mind.

They ran until the roots of the World Tree blocked their path, and Dextra knew what she had to do.

Without hesitation, she sacrificed her elven blood to help Sinestrea return to the human world.

Sinestrea couldn’t let Dextra die to save her, so she poured her blood into Dextra’s body.

This brought Dextra back, and the two have been connected ever since.

Dextra licked Sinestrea’s blood. It was the same smell she loved from the first time they met.

“Sinestrea, I’ll help you kill the enemy. Then we can go back into the forest and live happily again.” 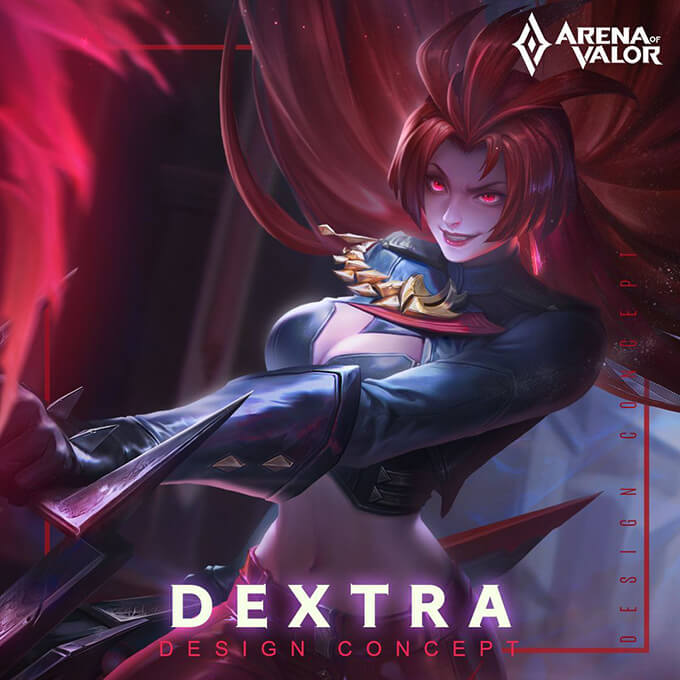 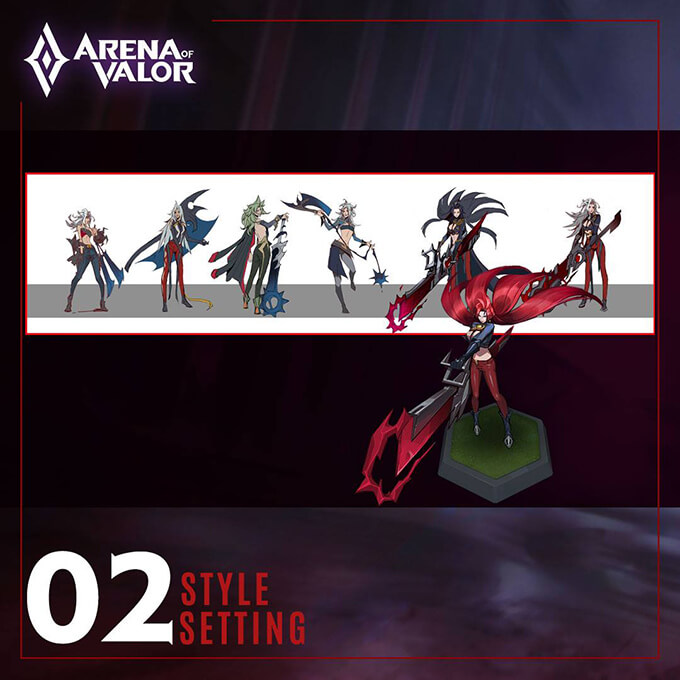 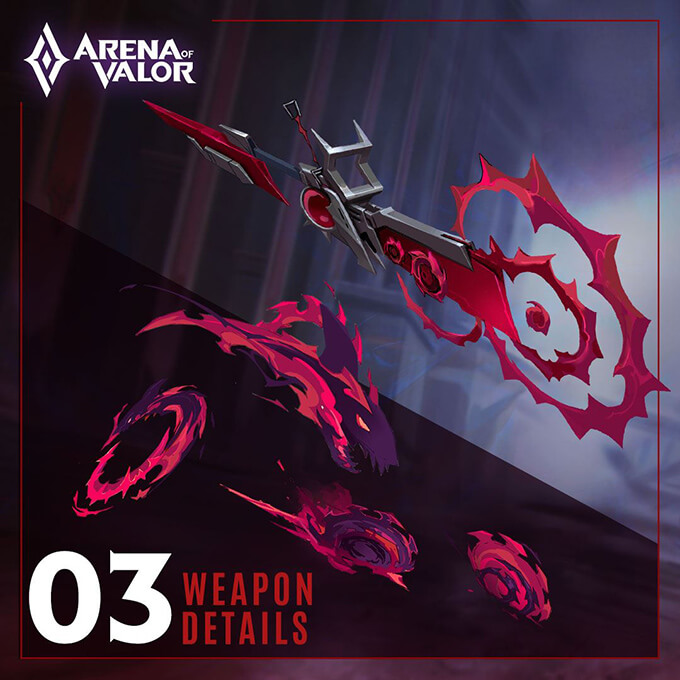 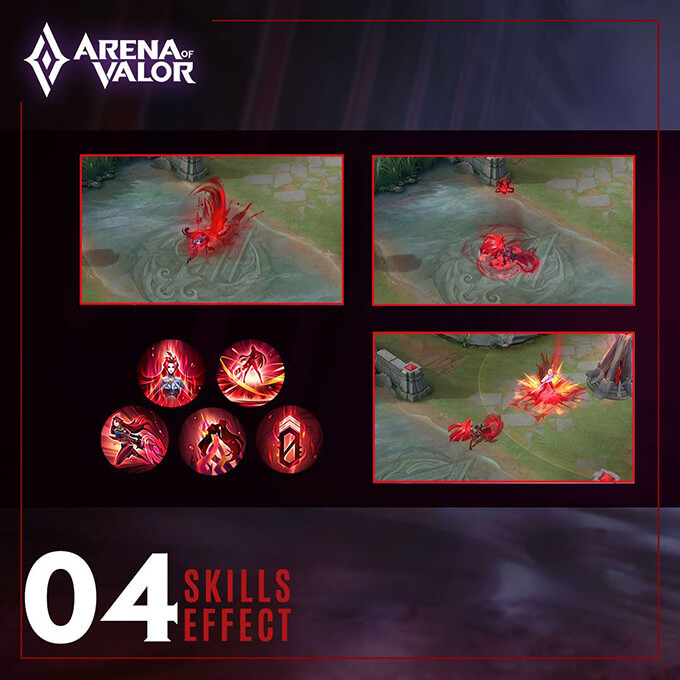 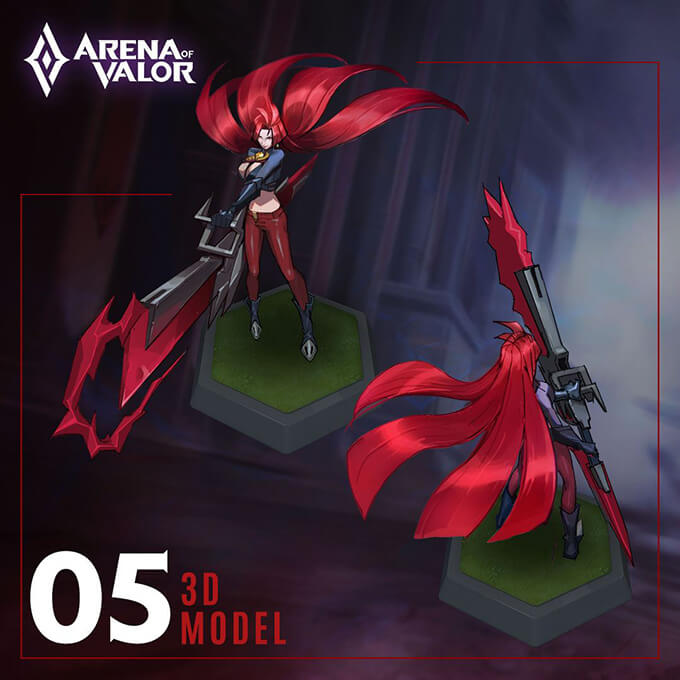 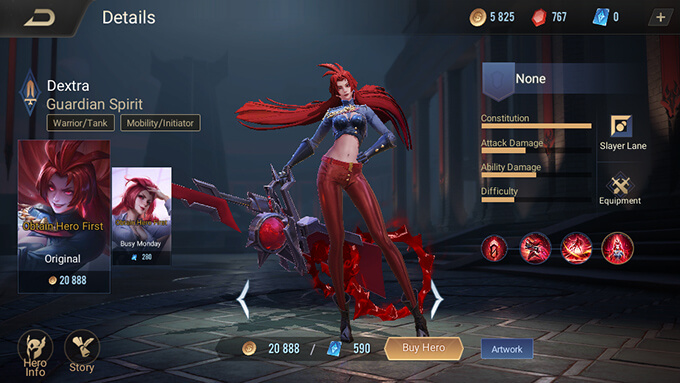 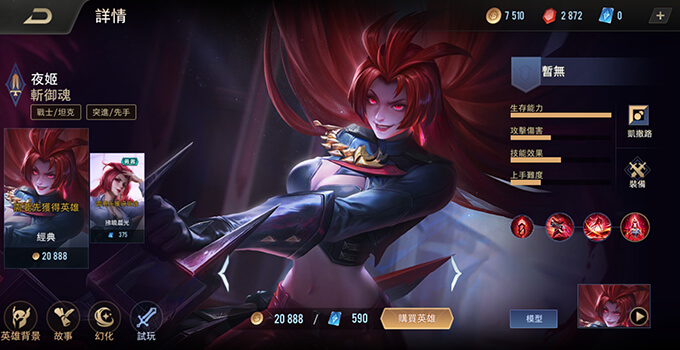 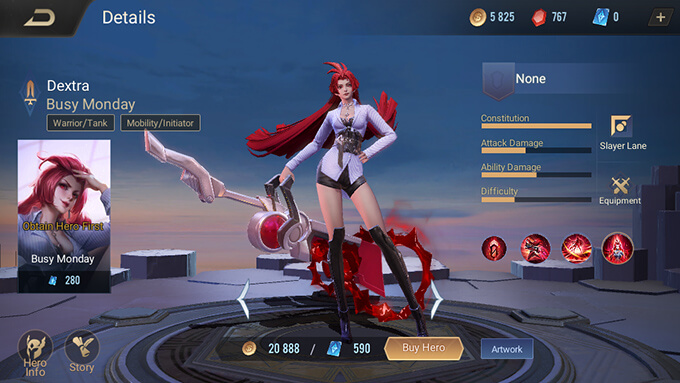 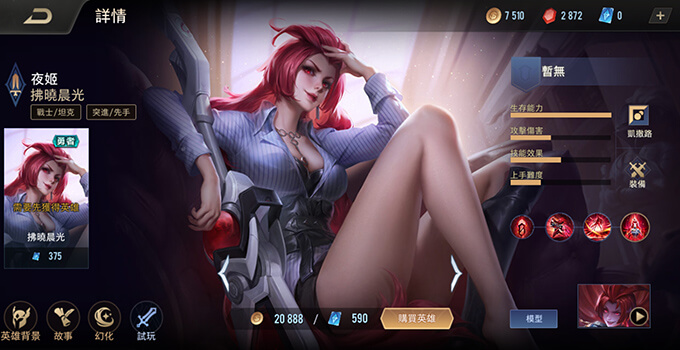 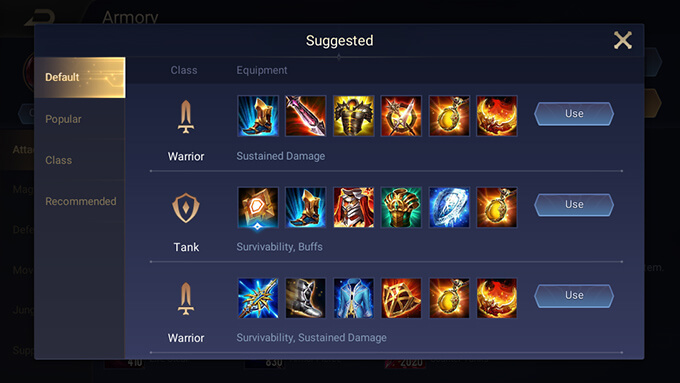 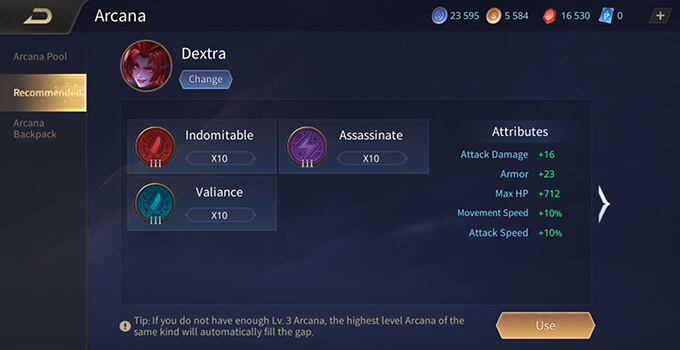 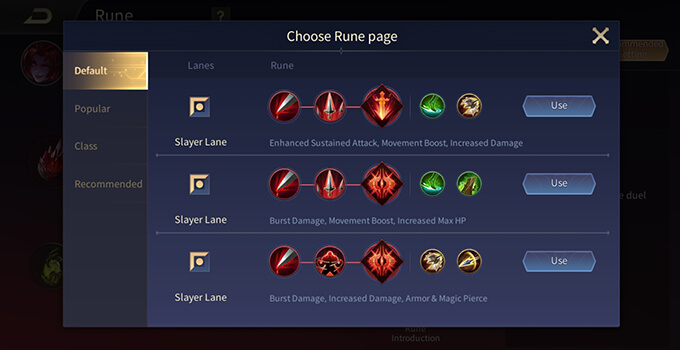 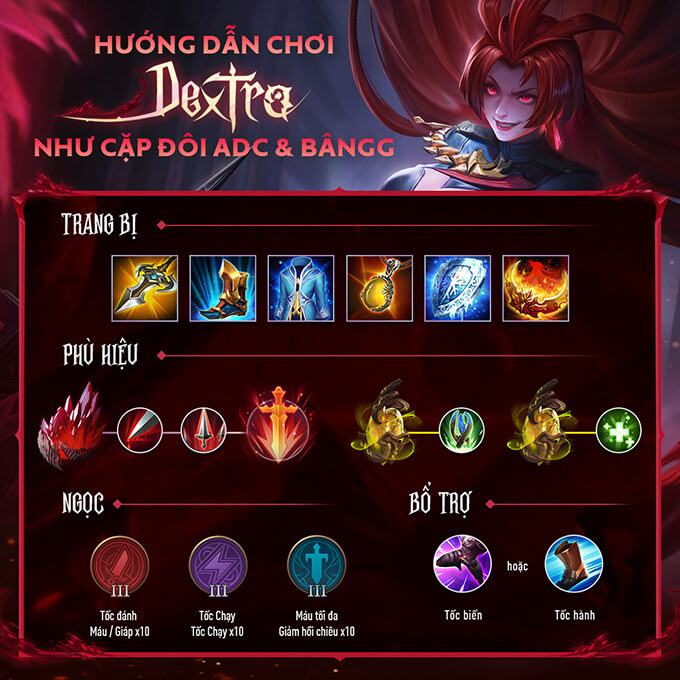